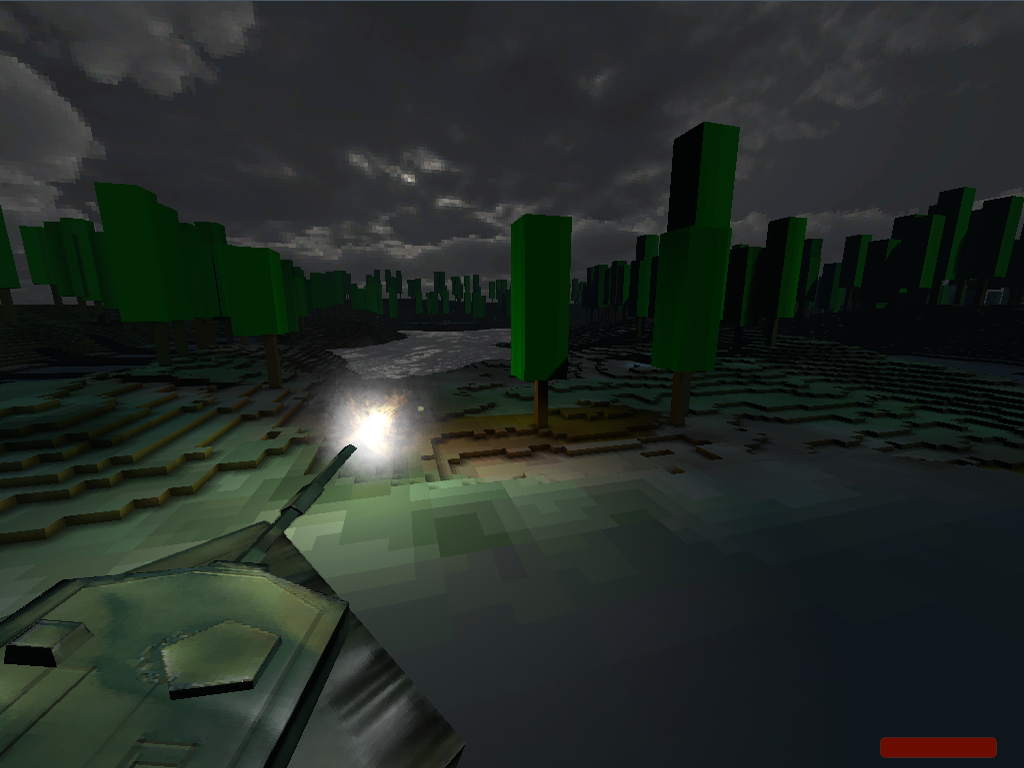 Iron Cube - multiplayer tank combat, added to the list of games on Glow engine. Alpha version 0.15 can be downloaded here. Many features of Glow engine was temporary switched off - motion blur, SSAO, HDR, true reflections and refractions, but will be enabled some time later.

Originally game was started as technology demonstration for the Glow engine, but captured my interest. I begun it for The Windows 8* & Ultrabook™ App Innovation Contest (and received shinny new ultrabook from Intel after passing to Round 2 ). It was interested for me, how much graphics quality can be achieved using voxels for rendering. Partially it was inspired by this prerendered video parody.

Some water effects with flying fishes 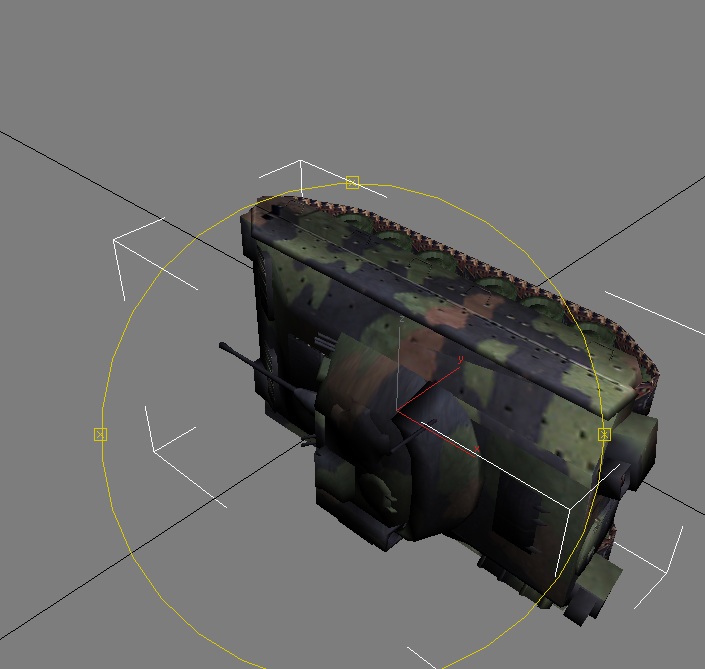 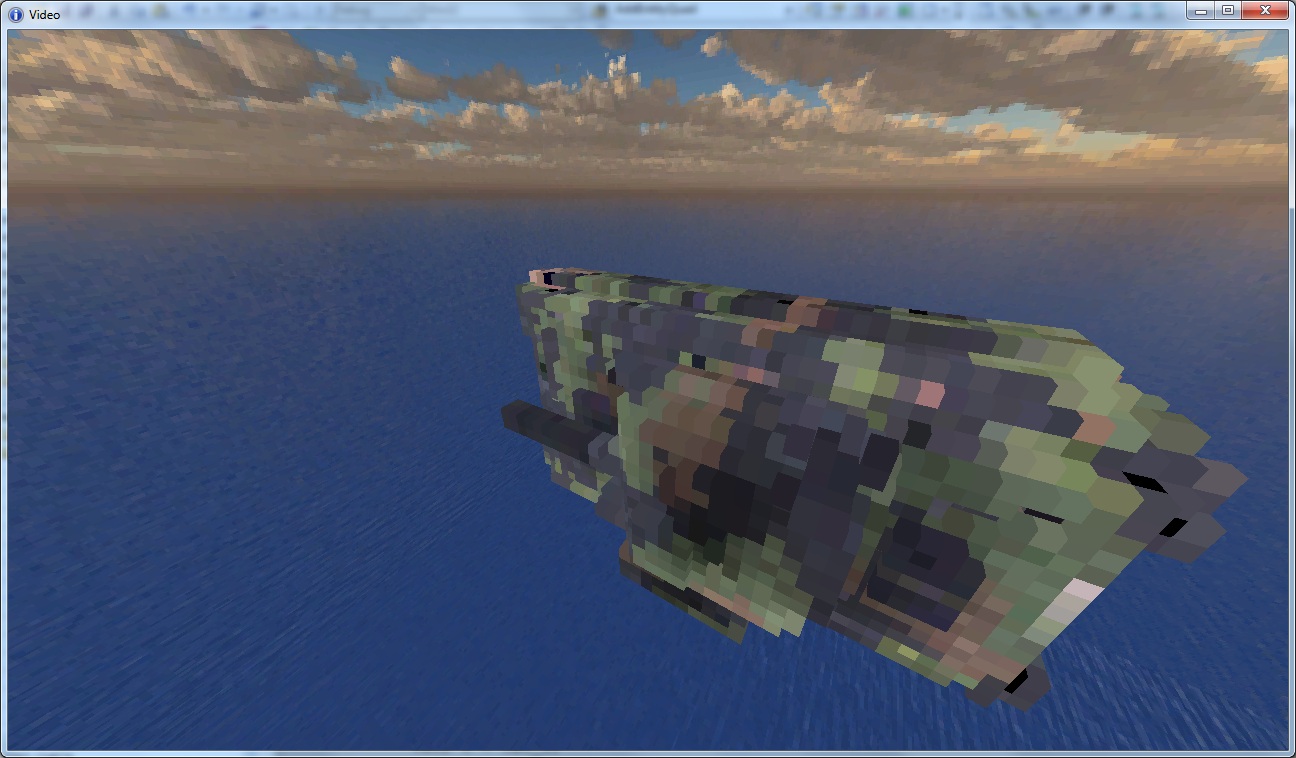 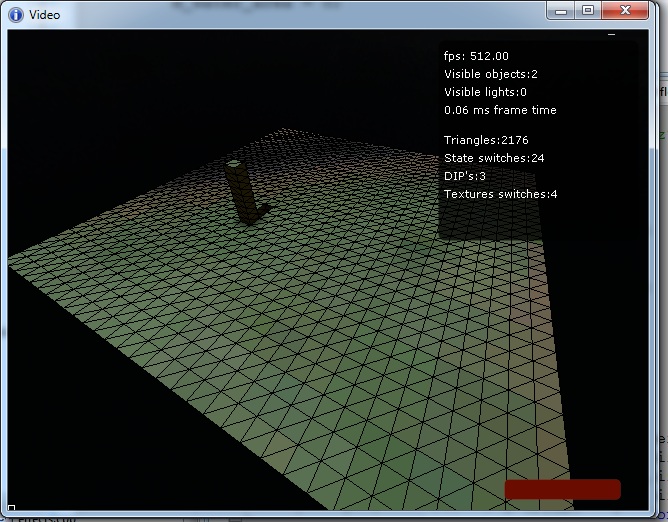 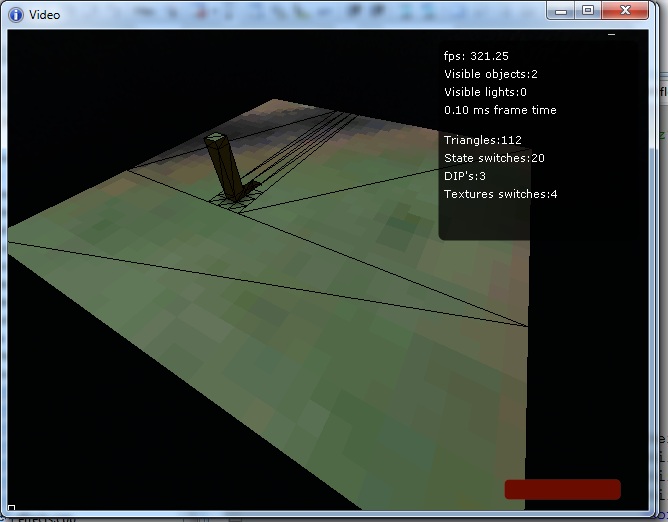