New game has been released! The first King is now available. 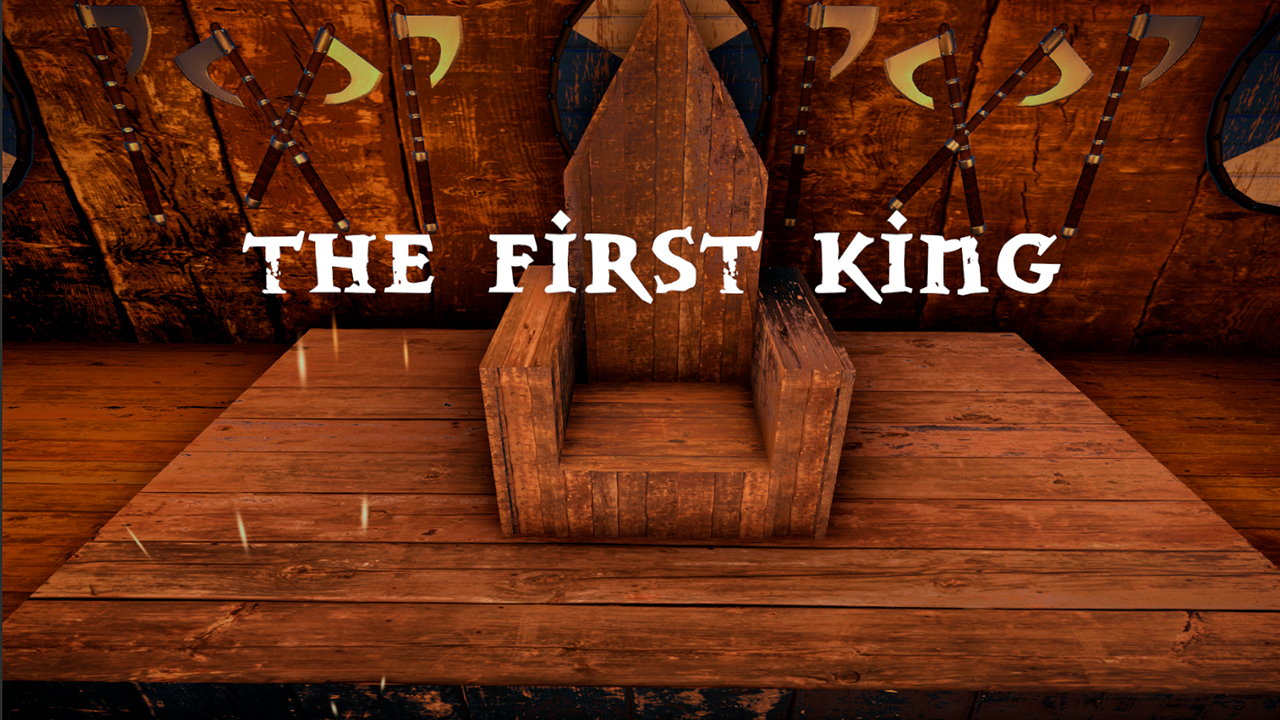 Is a beat them up game of Vikings, based on the saga of the King Haraldr Hálfdanarson (Heimskringla II by Snorri Sturluson).

The game can be played with Xbox One controller.

This game does not intend to be historically accurate, and mix historical characters with fictional.