'Lo and behold, the new build is here! While it includes mostly improvements on the technical side we did manage to squeeze in a couple of interesting gameplay changes and features. Follow in to read more!

The new build is here! For the TL;DR guys and gals, here's the meat:

Or, if you have any problems with IndieDB mirrors, you can download the builds directly from our dropbox both for Mac OSX and Windows.

For those interested in what's new, here's the whole story;) While the build includes mostly improvements on the technical side we did manage to squeeze in a couple of interesting gameplay changes and features. In addition to that we've included two less-than-sexy but SUPER important things:

As to changes and improvements in gameplay, here they are: 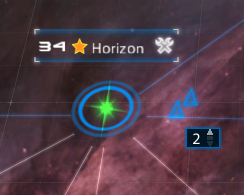 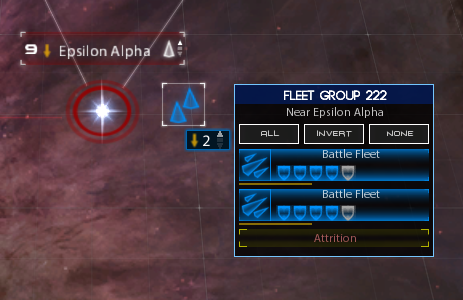 So that's it for todays release. We've reached a point where we are more or less happy with how the gameplay works (with some minor changes here and there that we plan to roll out in the coming weeks). Going forward we'd really like to drive what we're doing on the development side by your feedback - expect some news with how to help us decide what to do next sometime next week.

Until then - good hunting! (and remember to answer the feedback form!;))