This is a huge update providing a completely new save system (3 Separate Profiles), gameplay types, complete UI re-design and much more! 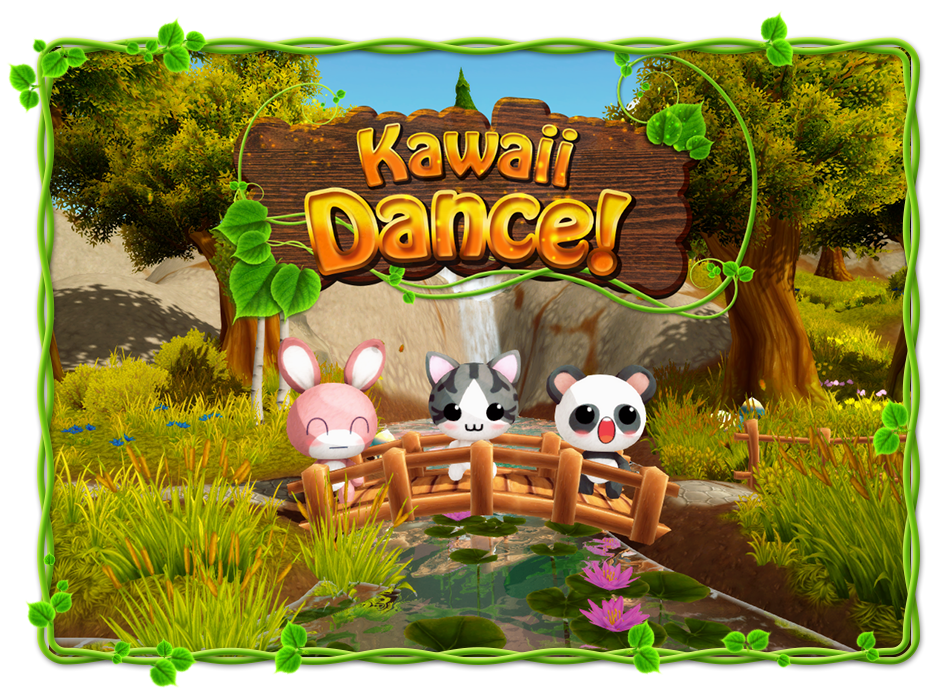 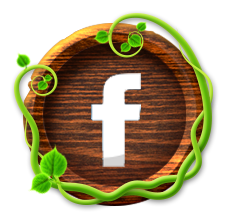 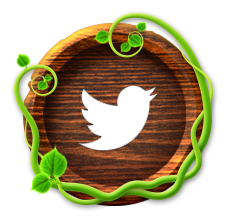 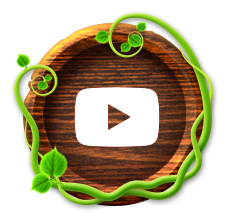 For quiet some time now i've been working on new features and updates for Kawaii Dance in the background, today I am ready to share most of what i have been implementing into the game!

One big thing I wanted to make sure to have is various gameplay modes, something that offers just that much more for the player to experience and enjoy. While many suggested a "Story Mode" wasn't really necessary, I didn't feel like the game would feel complete without one. We've all seen the dozens of dancing games around the internet and something most of those are missing, is a story.

Sure it's fun to dance around and compete but for those that enjoy a bit more to the game and aren't really in it for competition but to enjoy a single player experience, not story mode definitely alienates those who want that experience. 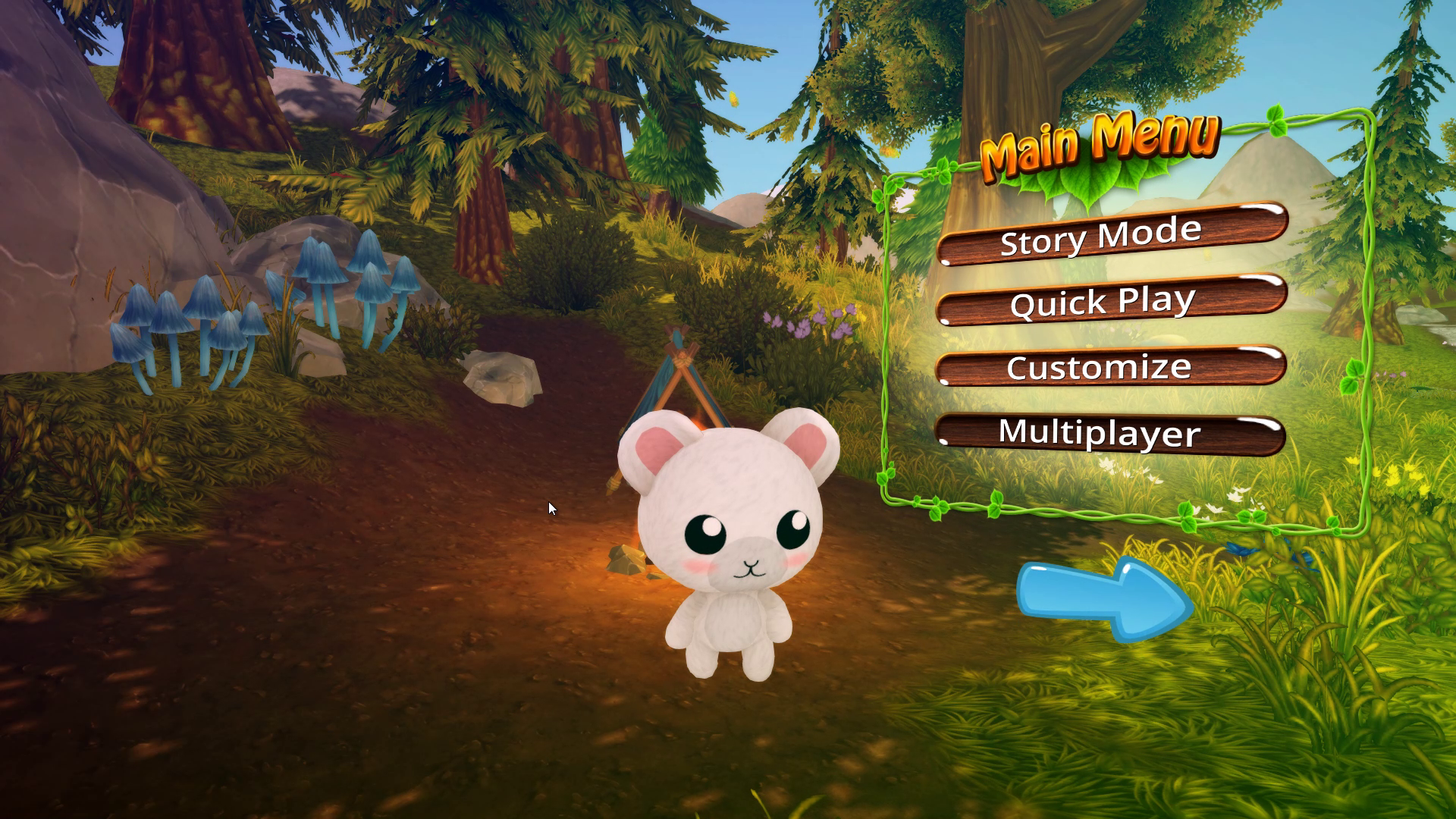 Taking that into consideration I also wanted to allow the option for various profiles to be used, opening the option to have a few different users play with one copy of the game or allow one user to diversify their profiles, without starting over. 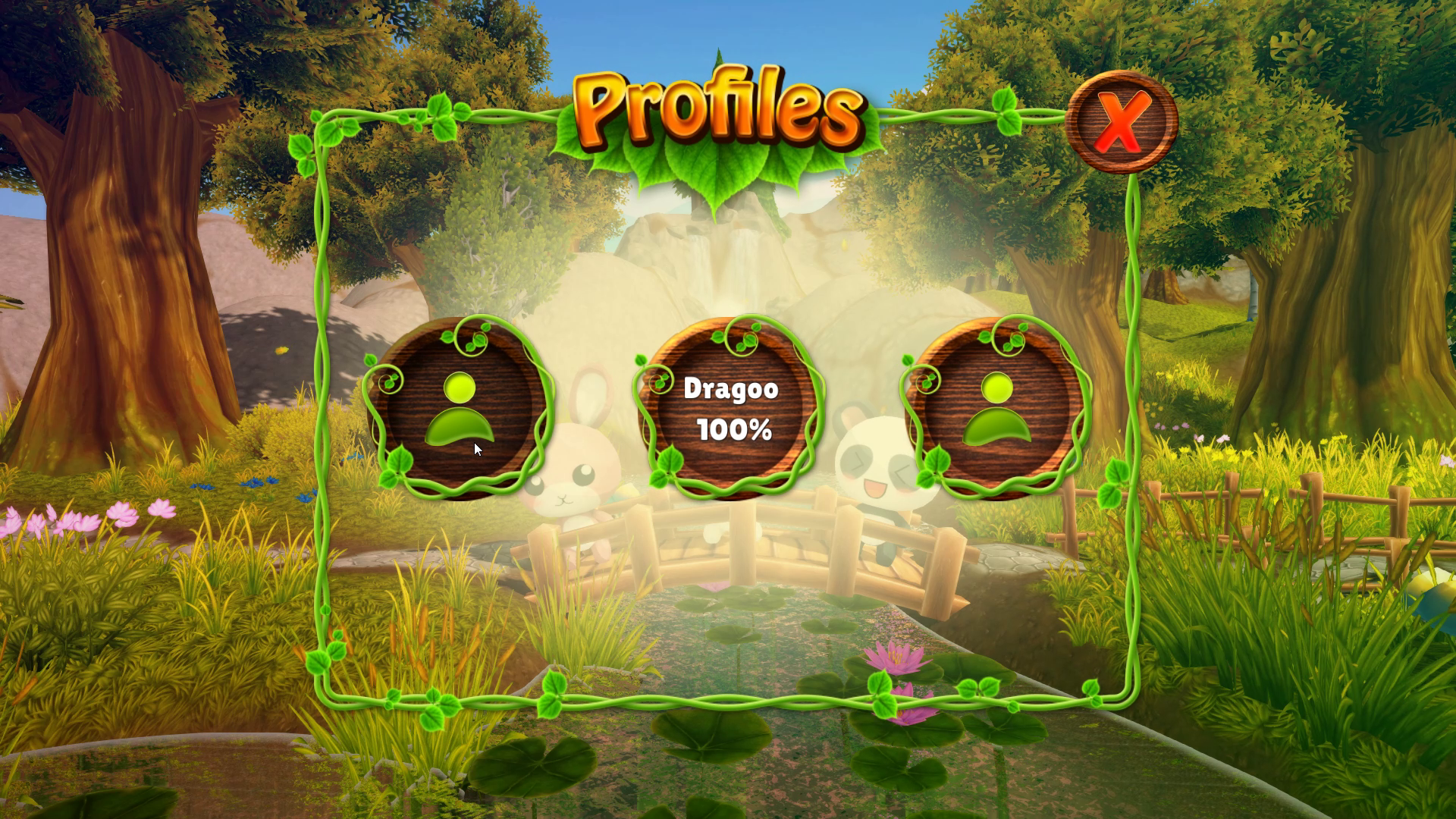 This meant a big re-work of the current setup for the game but as always, the end result was worth it.

After spending quiet some time poking and prodding at creating a new game flow and re-designing how the UI worked and displayed, 90% of the desired features have been implemented and work flawlessly! I definitely knew it wasn't going to be easy but after it's all said and done, the process was more taxing than anticipated, simply due to the way things were setup from a few years ago when i initially created the core systems.

It's one of those things that anyone can really notice as they progress with their talents over time, just how shit your work was in the past and how you might have thought it was awesome or at least somewhat decent at the time. In this case, I dreaded looking at what i had previously done and in the end, simply re-wrote quiet a lot of it. So this not only meant adding in the new features but also re-working how most of the old ones worked as well. 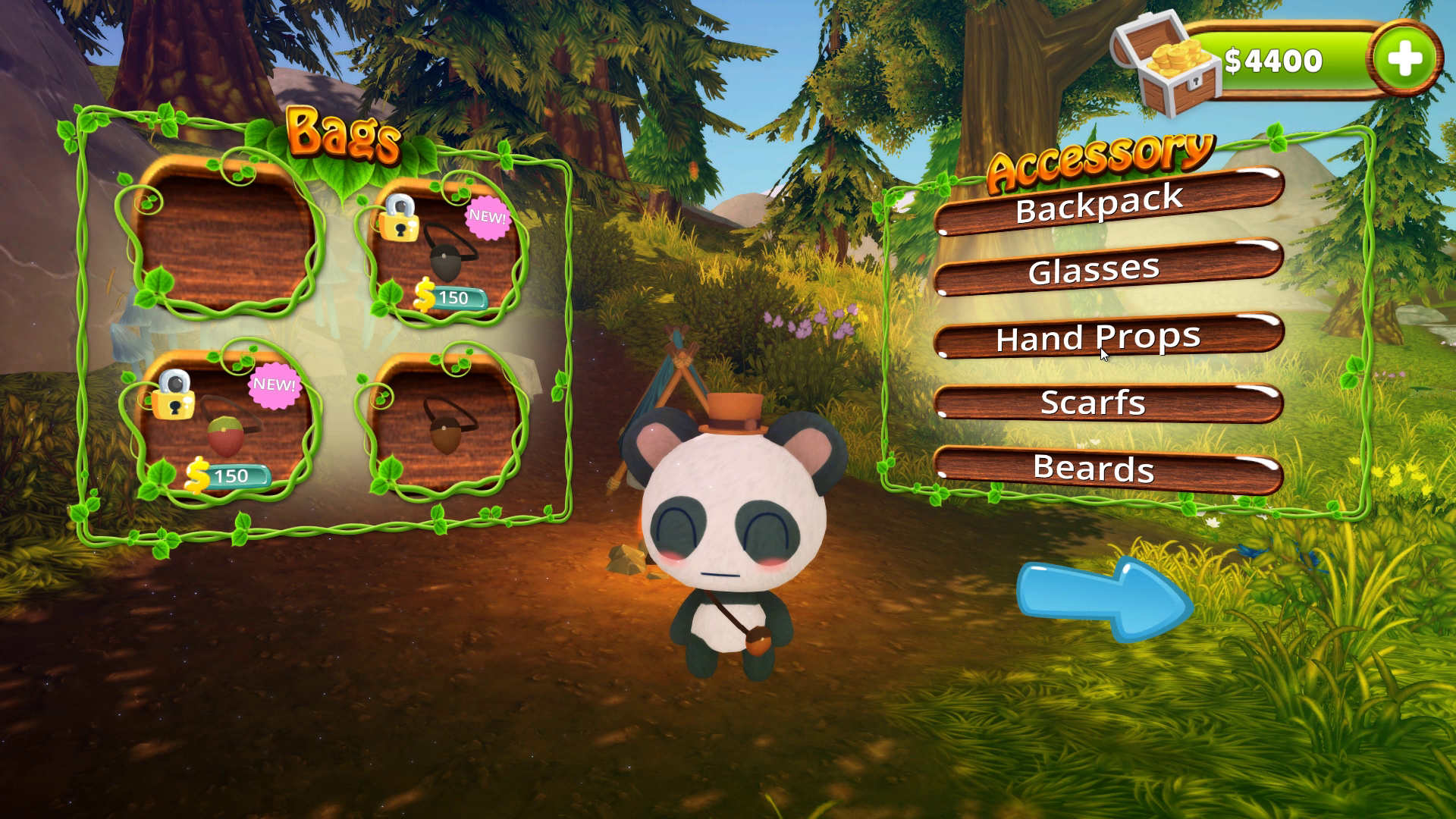 Now some people might have left it but I couldn't let it go, if it can work better and more proficient, why wouldn't you do that right? And the long journey began...

One huge aspect that I felt needed a re-design was the level select display, not only because the old UI simply wasn't up to par with what i wanted but with the new addition of different gameplay modes, profiles, etc., it offered a better way to display item selection and shifting from area to area without actually moving the camera around.

Re-designing the space UI took quiet a while, I went through a few different designs that ended up being dropped and the final design was chosen and implemented. The old designs ranged from a rotating spinner on one side of the screen, to 3D visual representations of the islands as select able objects and the last one being actual stars in the sky, none of which captured what i wanted thus why they were tossed. 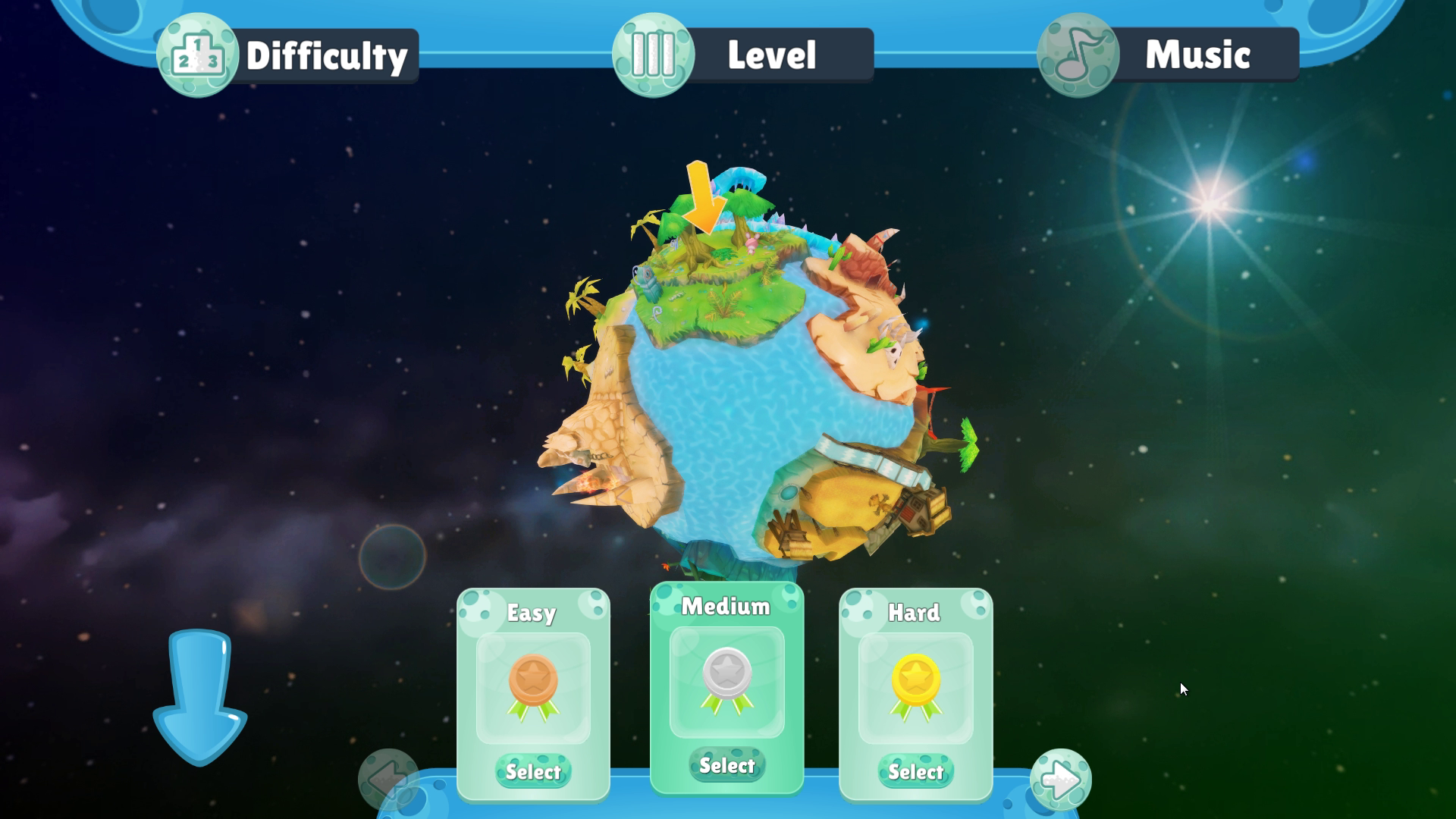 Something with this design felt a lot more intuitive and allowed for a better visual representation of what was actually going on in the menus (i.e what item is selected, previously selected items, etc.), of course with the beauty comes the beast and putting this system in to handle all of this, was quiet a task.

While it still has a few kinks to be worked out, overal it works really well and i'm quiet happy with it.

After going over all that, lets see a detailed breakdown of what was changed/updated:

When it was all said and done, I am now quiet happy with the overall changes and gameflow, the new updates make a drastic difference and it really feels like a complete game now (as it felt more mobile-ish before), while this is a huge step in the right direction, there is still a bunch more to be done.

Good news is I feel the game is quiet close to being ready for Early Access, which means a playable version of the game will be available sometime in 2020.

Keep an eye out for that and I hope you enjoy the updates!