In this update we added many new features to netProspekt and optimized handling of almost everything.

Sorry for late news, I was busy. We have also new developer working on netProspekt, and that is Ertzel. Thanks to him, netProspekt is now heading to right way and we can work on it faster and post more frequent updates. So here i short summary of all commits what I posted to GitHUb:

Added basic Lua scripting to engine and also changed entire structure of modules and classes to be more OO and probably also faster and more organized. Also added loading of player sprite from accounts database, becouse before I forgot to add it.
Github.com

Some fixes and XML serialization

In this update I fixed saving of accounts when player left game and also used new method of saving configuration, and that is XML serialization. Enjoy

Ertzels changes and some fixes

I commited all changes made by Ertzel. He is also from now second developer of netProspekt. Also replaced his register button with actual image. New features from Ertzel are:
- Removed SQL Database
- Changed account to xml storage
- Added Register screen for new accounts
- Separated Players and accounts
- Accounts and Players can now have different names
- Added basic Character Creation
- Added some "hack" checks to GM functions - Fixed GM WarpTo and WarpToMe commands to now be functioning

Replaced nickname for accounts by emails and basic email checker. I did this becouse Ertzel separated accounts and players and so registering through email is modern in these days. Also fixed executing of OnLoad script what was loaded too late.

Also, some screenies of new updates: 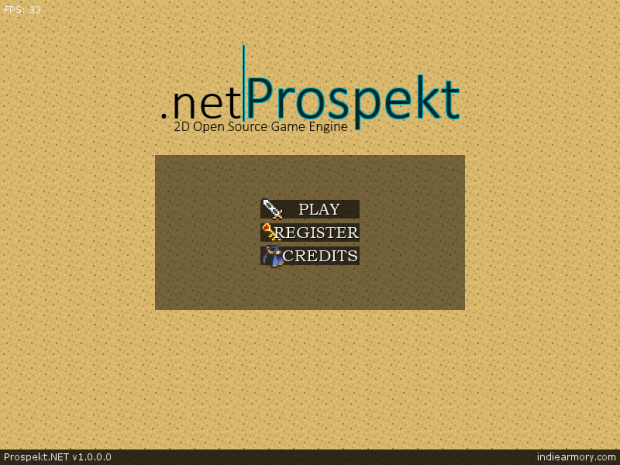 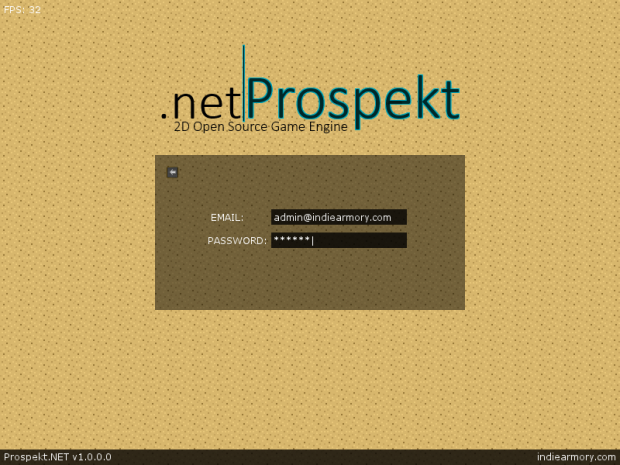 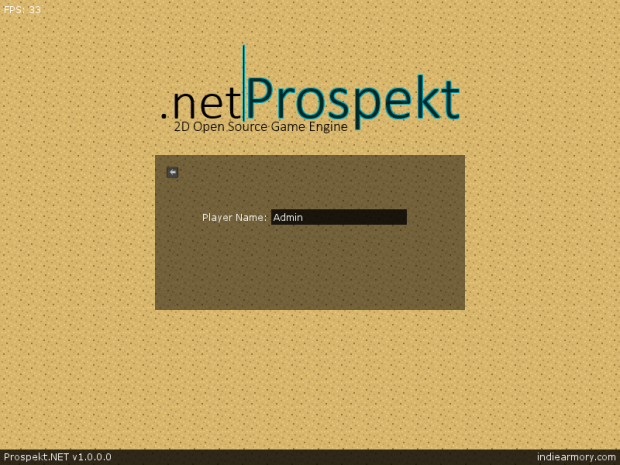 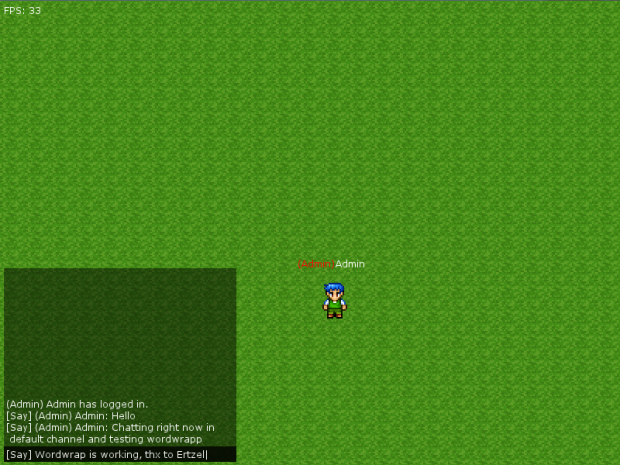