The Multis are an alliance of several indigenous races on Ceres. This new faction attacks both during the day and at night. Learn more about this faction and its impact on Harvested gameplay.

Posted by Vashta-Entertainment on Jul 29th, 2015 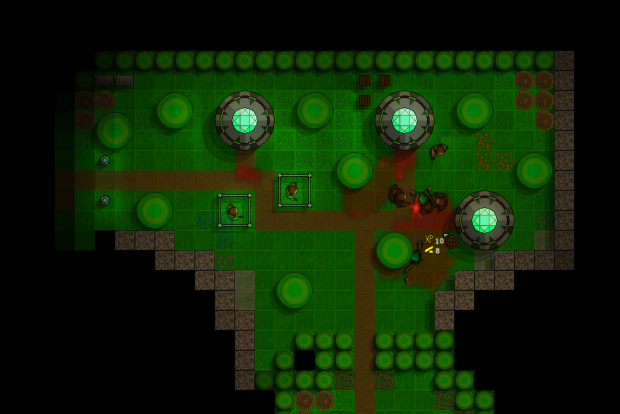 A Multis base, with captive colonist soldiers.

This week we'd like to introduce you to our new enemy faction, the Indigenous Alliance. I'm going to walk you through the history of this faction as well as its impact on gameplay.

When the human colonists first stepped through the portal, they expected to be greeted by the high-tech alien race that presumably sent the portal to earth. Instead, they found a quiet planet, Ceres, with far less wildlife than earth. Ceres was seemingly populated only by a single intelligent civilization.

The Multis are an alliance of several indigenous races. They are far less technologically advanced than the human colonists but immediately attack them upon their arrival.

For several years, colonization was a fight between humans and Multis. Then, the portals to earth closed and the creatures colonists frequently refer to as "demons" arrived.

Combat with Multis is much different than combat with the demons - most notably, while the demons will only attack at night (unless otherwise provoked) attacks from the Multis can come at any time.

Demons come through portals - Multis spawn from villages and camps visible on the map.

Closing portals temporarily slows demons down, but a new portal will always open. When Multis camps are destroyed they cannot be rebuilt.

Even the combat itself is different. The demons use explosives to blast through colonist defenses, but Multis rely primarily on lightweight melee units and non-explosive projectile units to swarm the colonists.

The Multis will be featured in our next public alpha test as a part of the first four story missions. 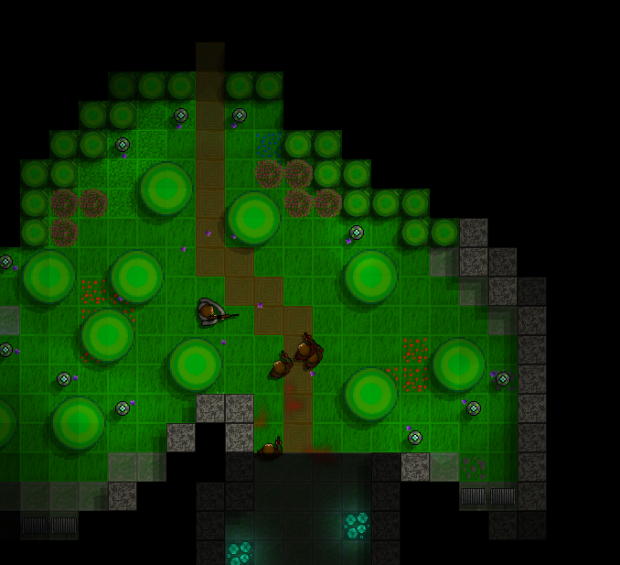 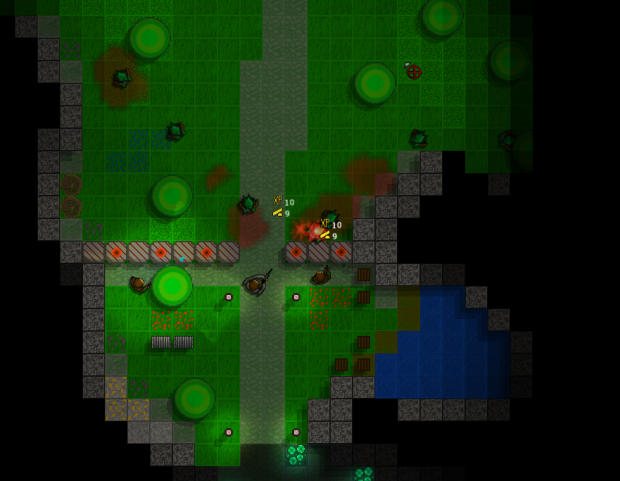