This week we added a couple of new enemies that we wanted to share with you. We created an anthromoprhic wolf and a pet wolf. These two live in the snowy tundra and are fast and strong!

Good morning! I am starting the day out right with a cup of coffee and some epic soundtracks to get inspired for the work today. 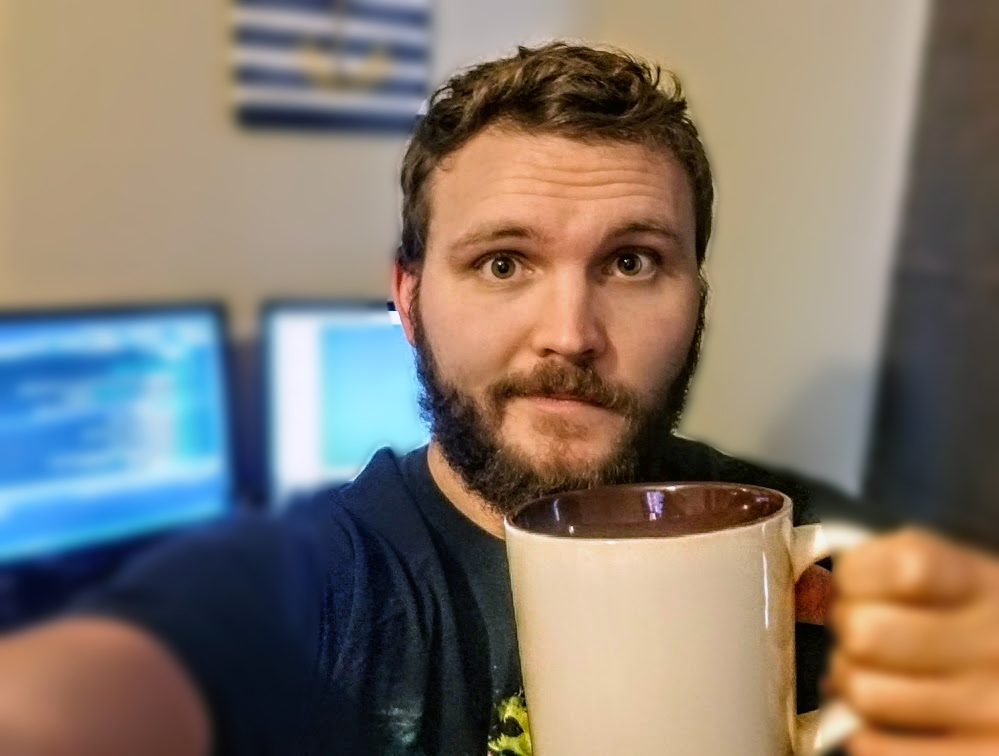 The goal for today is to implement two new enemy mobs with our AI system we have already implemented. So with that, let's get started!

Our new mobs fit perfectly in the snowy tundra level we've put together. Starting with the wolf mob, we brought him in, applied the scripts and colliders and tested it out; perfection, except the wolf was slipping around on the terrain as if on ice.

But the model and the texture all match perfectly in the level so let's diagnose what's going on.

Double checking the terrain for any friction materials or anything, I resorted to importing the wolf model with legacy animations, not mechanim and had to write some code to get legacy animations to play. This didn't solve the issue but I found one particular set of properties that I began modifying and: SUCCESS! I changed the animations back to generic and am using mecanim again.

After working for about 12 hours, I switched from coffee to beer and finished up by adding the second enemy mob, an anthromorphic wolf that has a ranged attack. I wrapped up the day with finishing the developer's log and now here I am!

Thanks for the read!