Video diary with our Summer progress on the game and future plans. 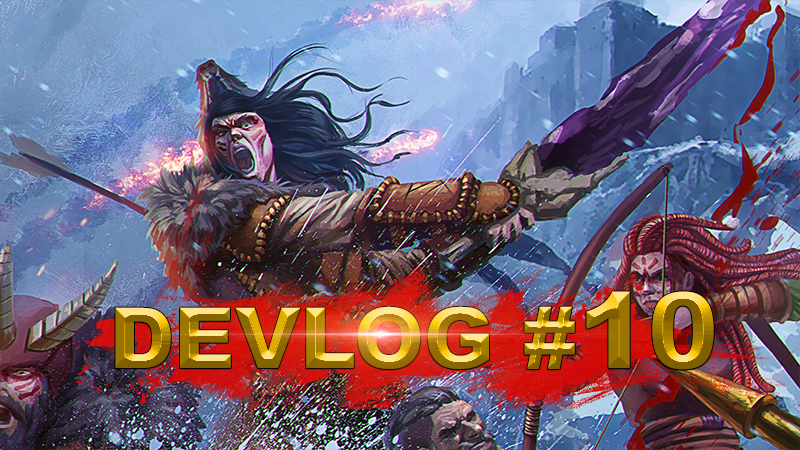 It’s been a few weeks since the last beta, and a lot happened. Preparing the first beta, changing combat style and updating systems took a lot of months of hard work. First, we took some time to rest and recover our energy. It's very easy to overwork yourself in indie development, and it's something we all need to watch out for and take time to rest to stay healthy.

Then we organized all your feedback and bug reports and started working hard to implement it in preparation for the next beta. We’ve improved controls, combat feedback, rewrote character creation, and made big changes to the skill system. 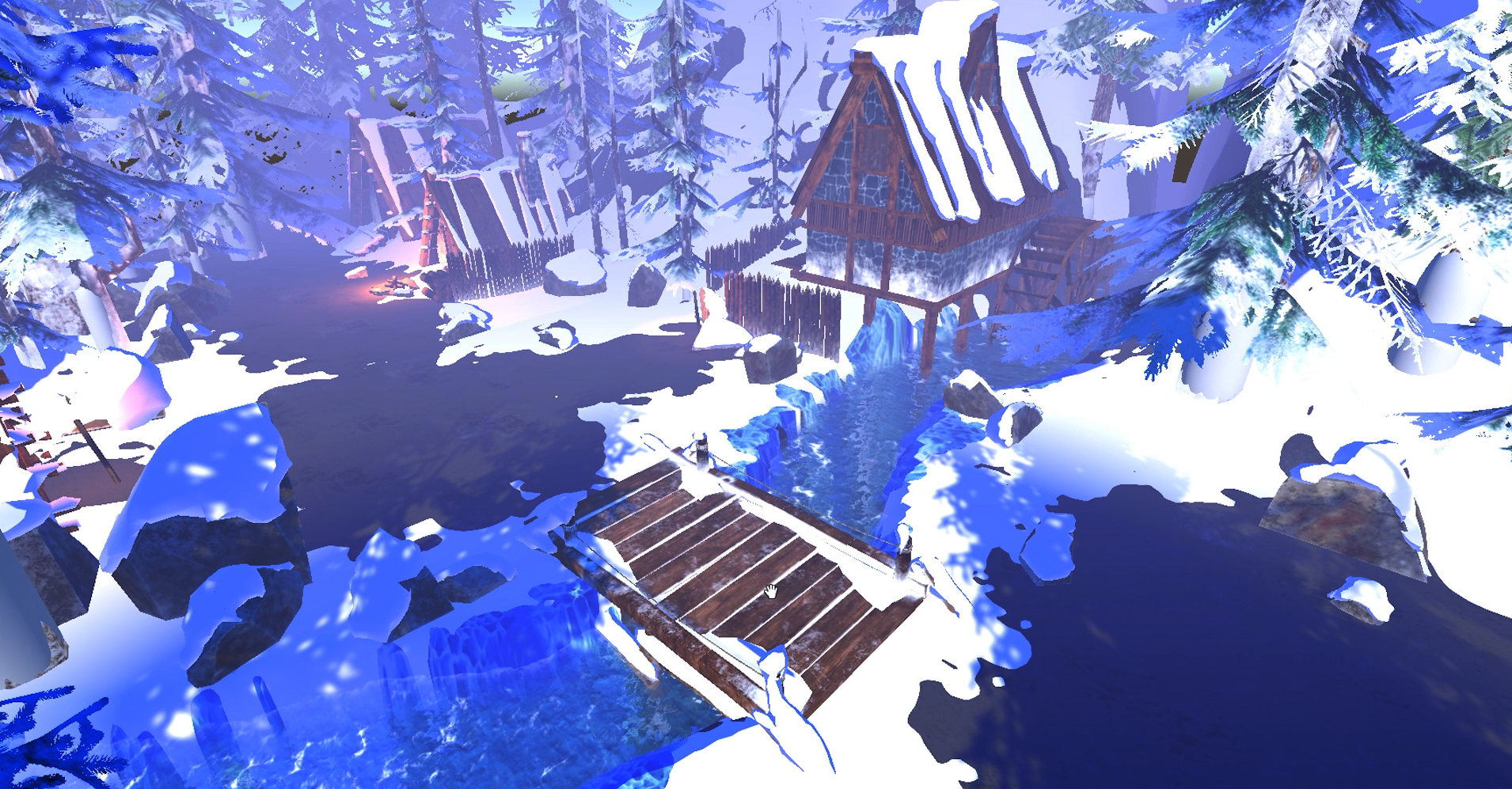 We also thought very hard on our release plans. We want to release a more polished and fun game, without any game-breaking bugs. So rather than rush and overwork ourselves again we decide to take more time for this and release the game in February or March of next year.

But, there will be many exciting things happening before that. In September we want to start our next beta that will feature a new game mode centered around combat. More on this in a bit.

In October we’ll take part in the Steam Autumn Festival! If we can make it in time, here you’ll be able to play updated story mode with a new intro map and try out many new mechanics.

Another exciting thing is the Kickstarter Campaign. We are now preparing a draft page for it and we want to share it with you. We are hoping for your feedback to make an awesome Kickstarter campaign with rewards and stretch goals that are interesting to you. If the campaign is successful it will be a big boost to us and the quality of the game. It will allow us to do things beyond what we can do with self-funding. And also hopefully bring many new friends to our community. During Kickstarter, we’ll also release many exciting updates about the game and new art and trailers. 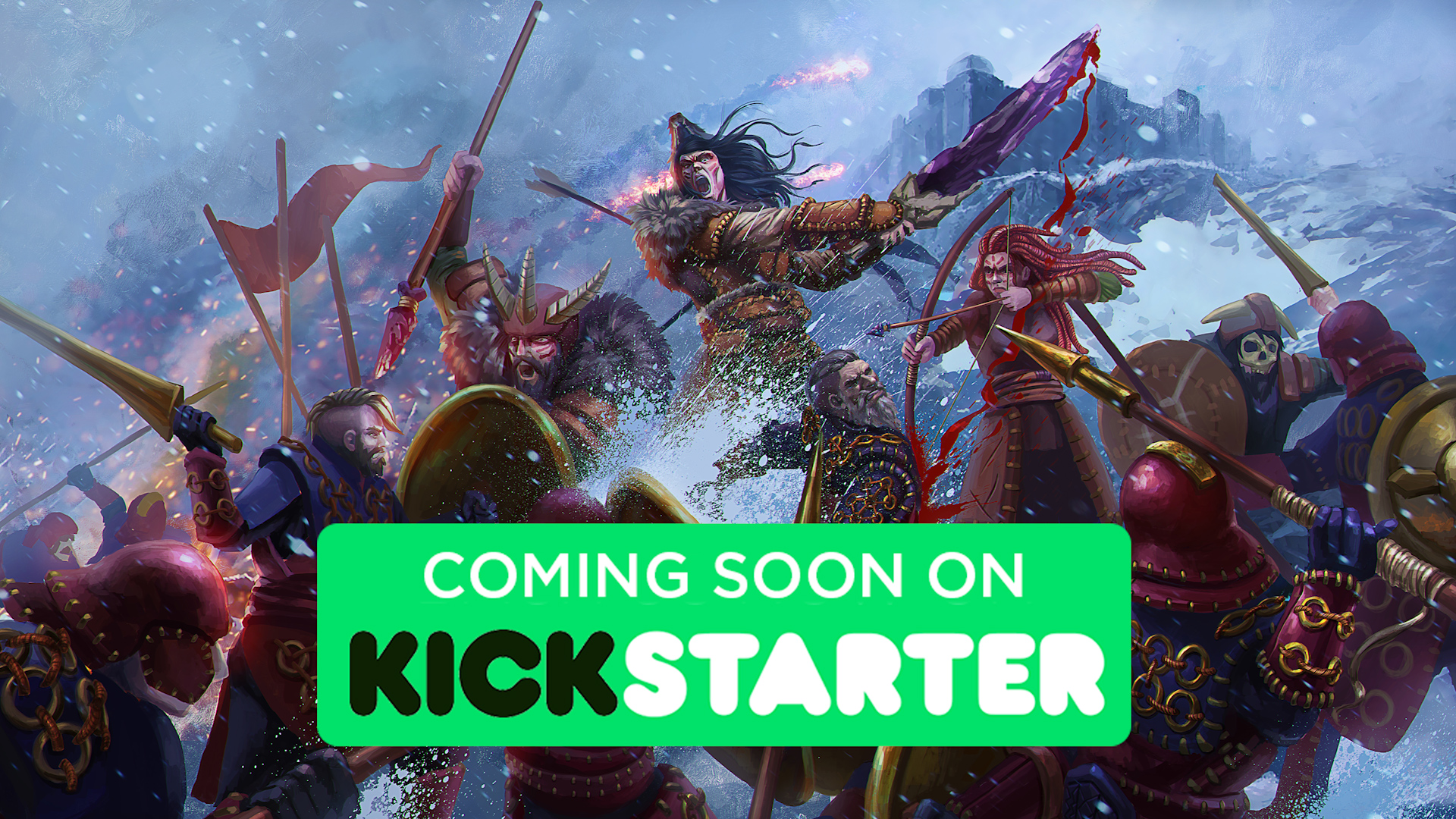 Now back to combat beta. Here you take control of four characters and fight in the series of challenging and brutal tactical battles on different maps. Each battle will have different scenarios. In some, you can place traps and ambush enemies. In others, you might be ambushed, or have to assault or defend a fortification. 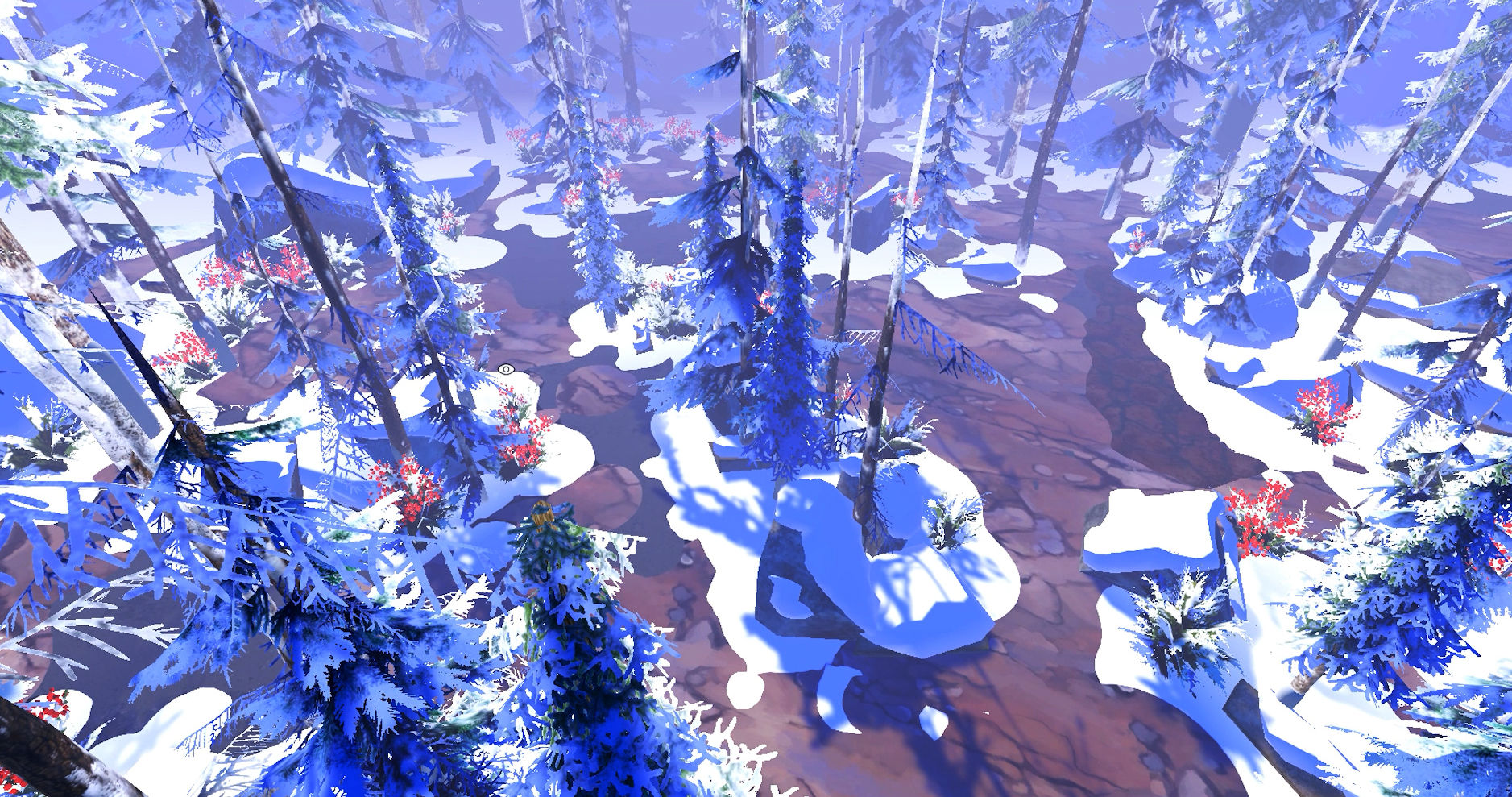 After a battle you will collect loot and resources and then go to a special party camp. Here you can craft and upgrade your armor and weapons, heal and level up your characters, and craft tools like medicine, traps, and bombs. We also planing this game mode in the final game as a free DLC.
We are hoping with your help to greatly improve our combat, AI, and skills.

Thank you for reading. Let us know what you think and stay tuned for many more exciting updates! Cheers!