Push and shove to overcome obstacles and foes. New graphics, sketchy music, and revised "push-of-war" mechanics featured in this re-release of the prototype build.

So, the prototype has been cleaned up quite a bit. The rendering procedures and scripted events were overhauled to allow for more changes to occur on-screen as well as with audio playback. An example can be viewed here:

...or you can just try out the demo for yourself: Indiedb.com

The purpose of the original prototype was to obtain a vibe of how the game controlled. However this build -- while extending the general mechanics -- was designed to better portray the entire ambiance that can be created with the expanded systems in game. As such a lot of emphasis was put into how the scene could be decorated, or how audio can be woven in and out based on location and circumstance. Of course these aren't ground shattering things, but they are systems that are going to be very critical to building a fully polished platformer.

Some features were designed that did not make it into the playable demo. Specifically collisions that occur with a lot of characters at once. This did not make it in because the current level was not going to be redesigned, and it would have broken some of the highlights that are being displayed in the current level. However, I have level designs in mind to feature lots of interacting characters. While these level designs are structured for the experience the full-game will be offering, I will make sure to include at least one in the demo to release before the full retail title is available. While the release date of this demo and the full game is still to be determined, you can check out a video demonstrating the moshing of characters: Indiedb.com

Please check out the video, demo, or even just some of the scrapped art that did not make it in-game. In this version of the prototype my record completion time is 64 seconds; if you are daring try to beat it.

Scrapped Art during the build of the re-release: 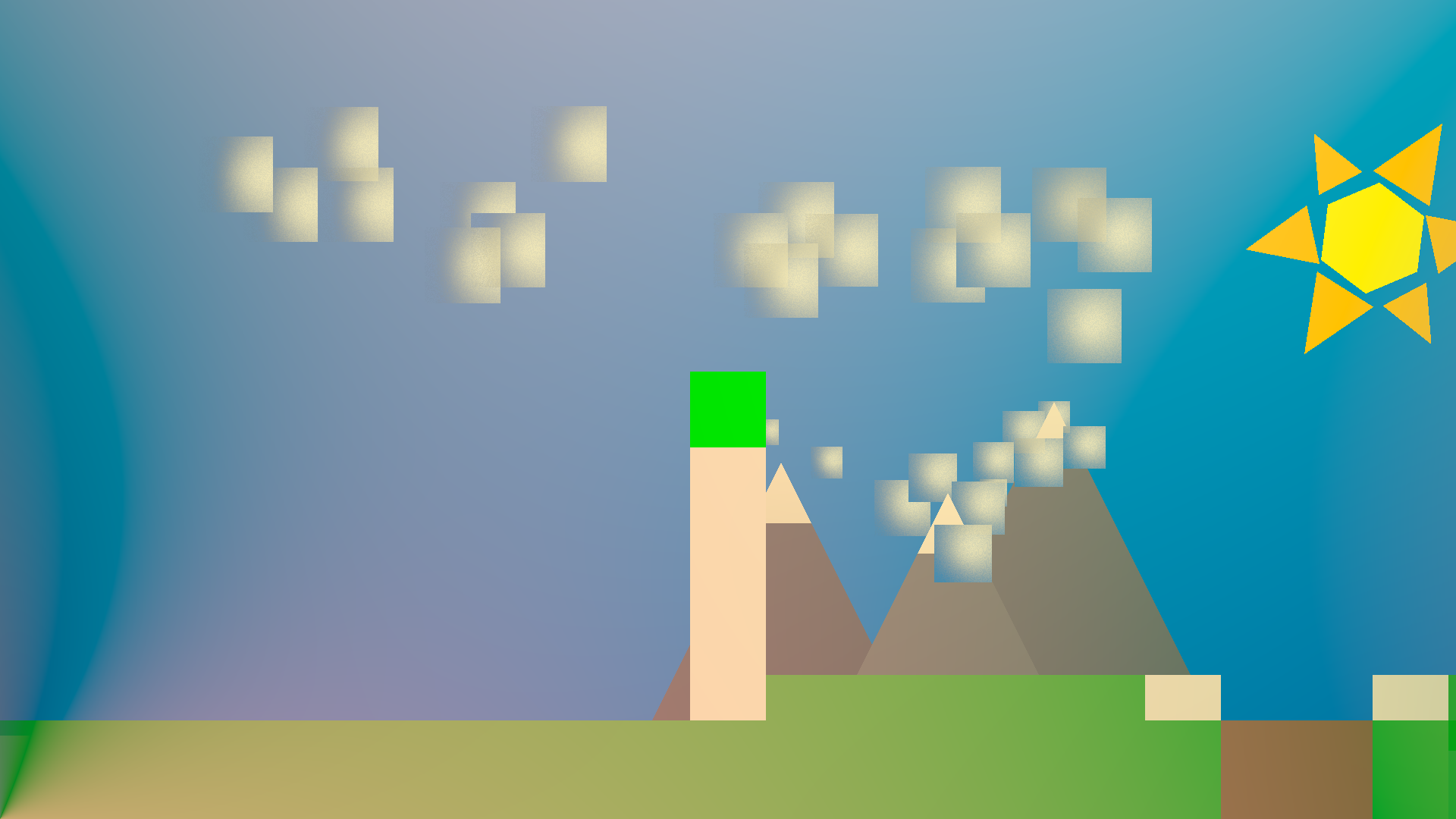 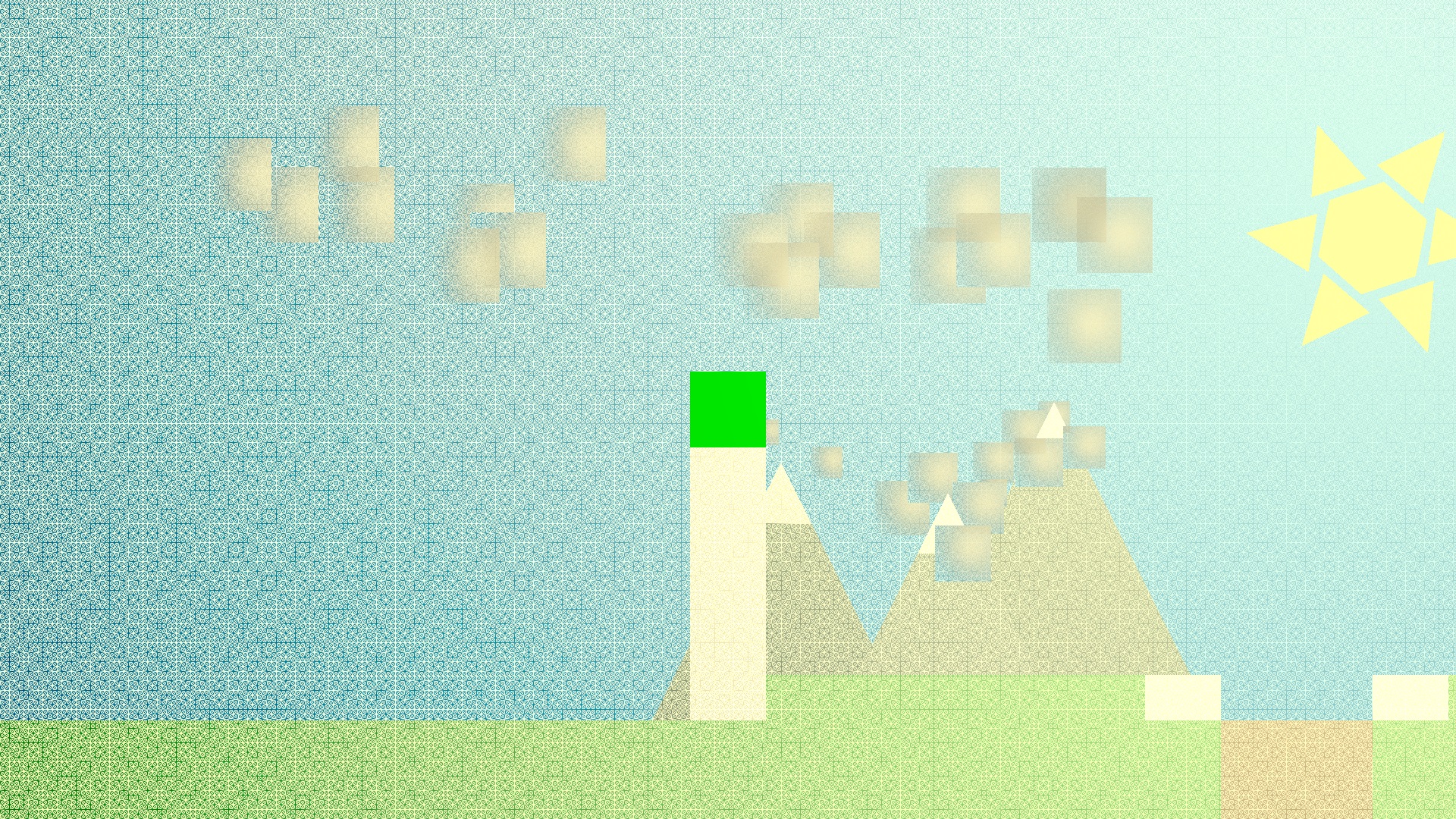