We're launching a Kickstarter campaign today and we also released a new demo, be sure to check it out!

After being greenlit in December 2015 in only 9 days, we now launched a Kickstarter campaign. Avorion started four years ago as a side project to my university studies. Since I've now finished my degree I want to concentrate on the game full-time. Avorion has grown very dear to us all and we want to see it live up to its full potential. You can find the kickstarter campaign at 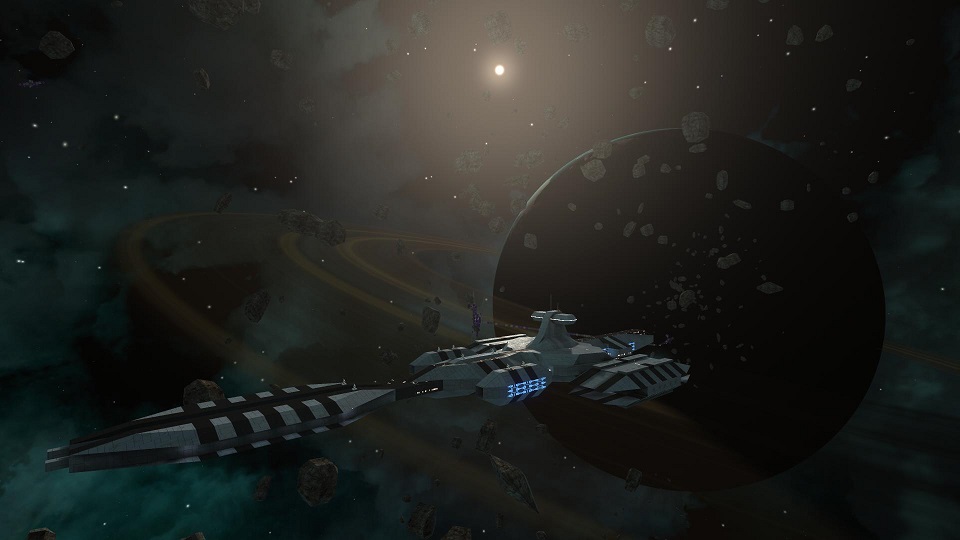 What makes Avorion stand out are highly customizable ships made of freely scalable blocks and a focus on combat. Think of your ship less as a vehicle but rather as a character in an RPG that you specialize with gear such as turrets and system upgrades. Ship-building is less micro-intensive and Avorion's focus lies more on actually flying around in your ship. Don't be fooled though: Larger craft will still require smart block placement and management of energy and crews. You're not the building type of player? No Problem, let the game generate a ship for you. And the best part? In combat ships break apart where you shoot them. Play with your friends, work together to extend your influence in the galaxy and build your own empire. Or, you know, blow them apart. It's a sandbox, you can do whatever you want. Sounds interesting? Check out the Avorion website for more info: Avorion.net 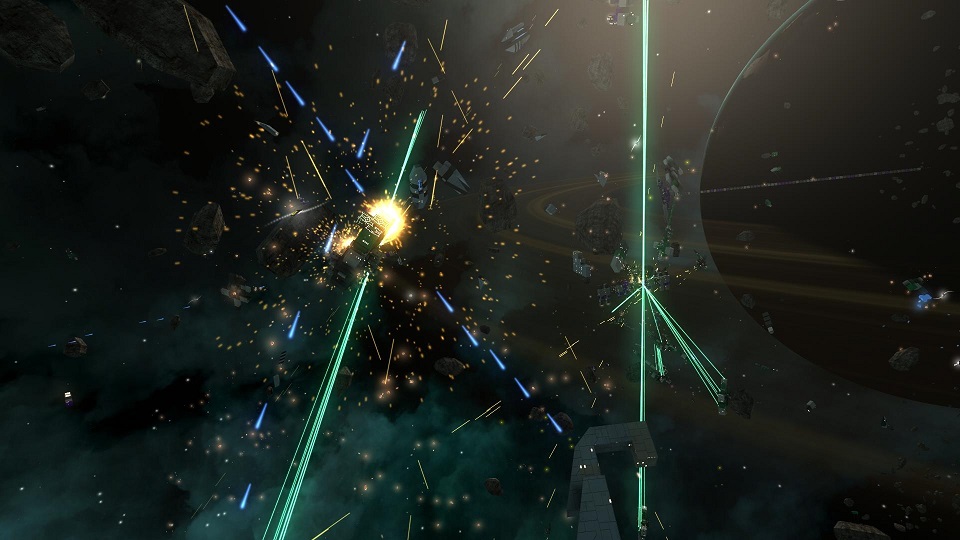 We also released a new, updated demo for the kickstarter campaign! You can get it here: www.avorion.net/demo/ 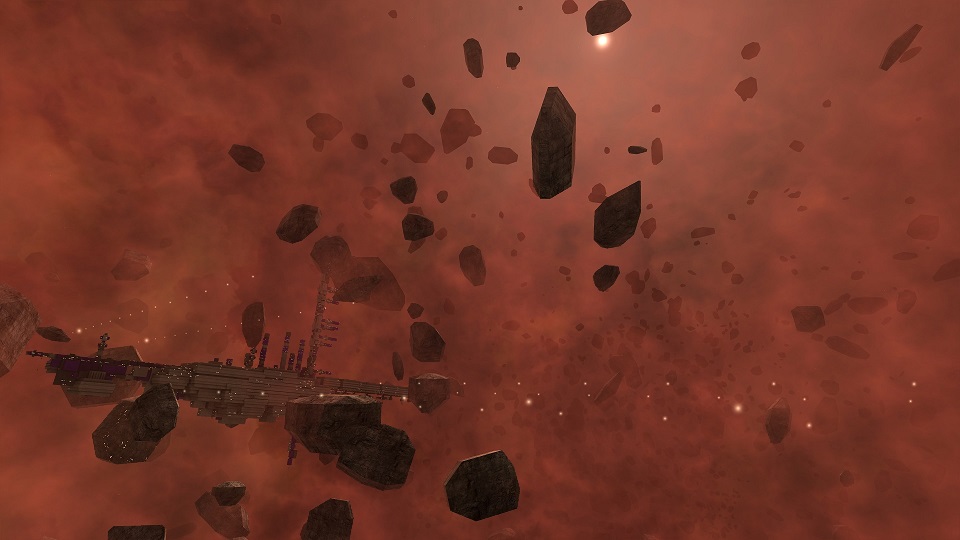 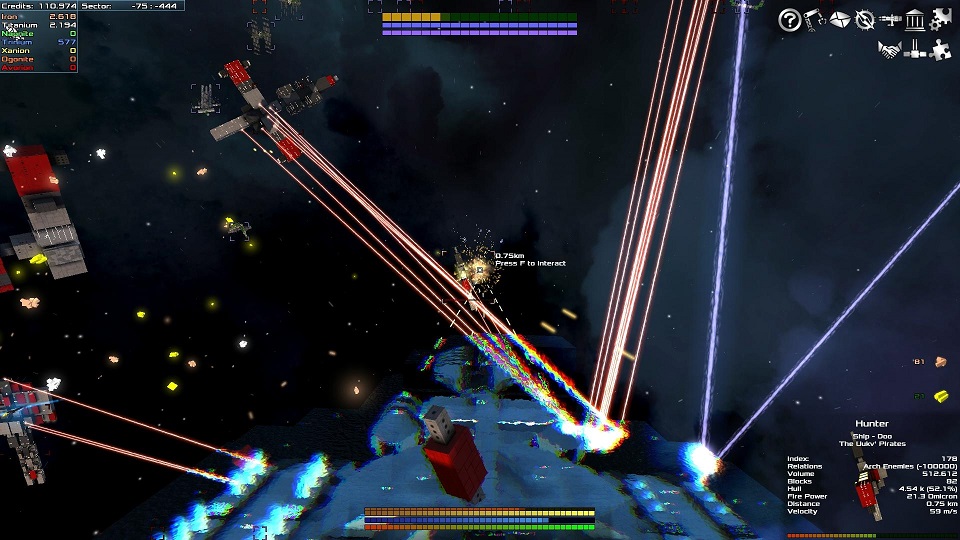 This is sick. Is there a HeadTalker campaign for this?