We have a new cinematic trailer for Story Mode, a new website, fresh new screenshots and more. Over the past 12 months we have been overhauling and rebooting our game, including a re-brand, as well as visual and gameplay refinements.

Posted by farflunggames on May 2nd, 2018

INFINITE has several core gameplay modes, none of which were slapped on as an afterthought. One of the modes is Story Mode, and we've been working hard on actually telling a story. Some of the latest footage from Story Mode can now be seen in our new trailer:

We've also launched a new website, including the latest information on the game, the aforementioned trailer and updated screenshots.

Over the past 12 months or so, we've overhauled just about every aspect of the game. It is not only stronger visually, but also a lot more refined in terms of gameplay, features and modes. We are currently working toward Early Access and a Kickstarter campaign to be launched in the near future. We don't have an up-to-date public playable demo at the moment.

We would like to invite you to follow us on any or all of these social media channels and gaming platforms, including a new Twitter account dedicated to the game (instead of the company one we used before).

And as always, I would like to leave you with some new screenshots :) 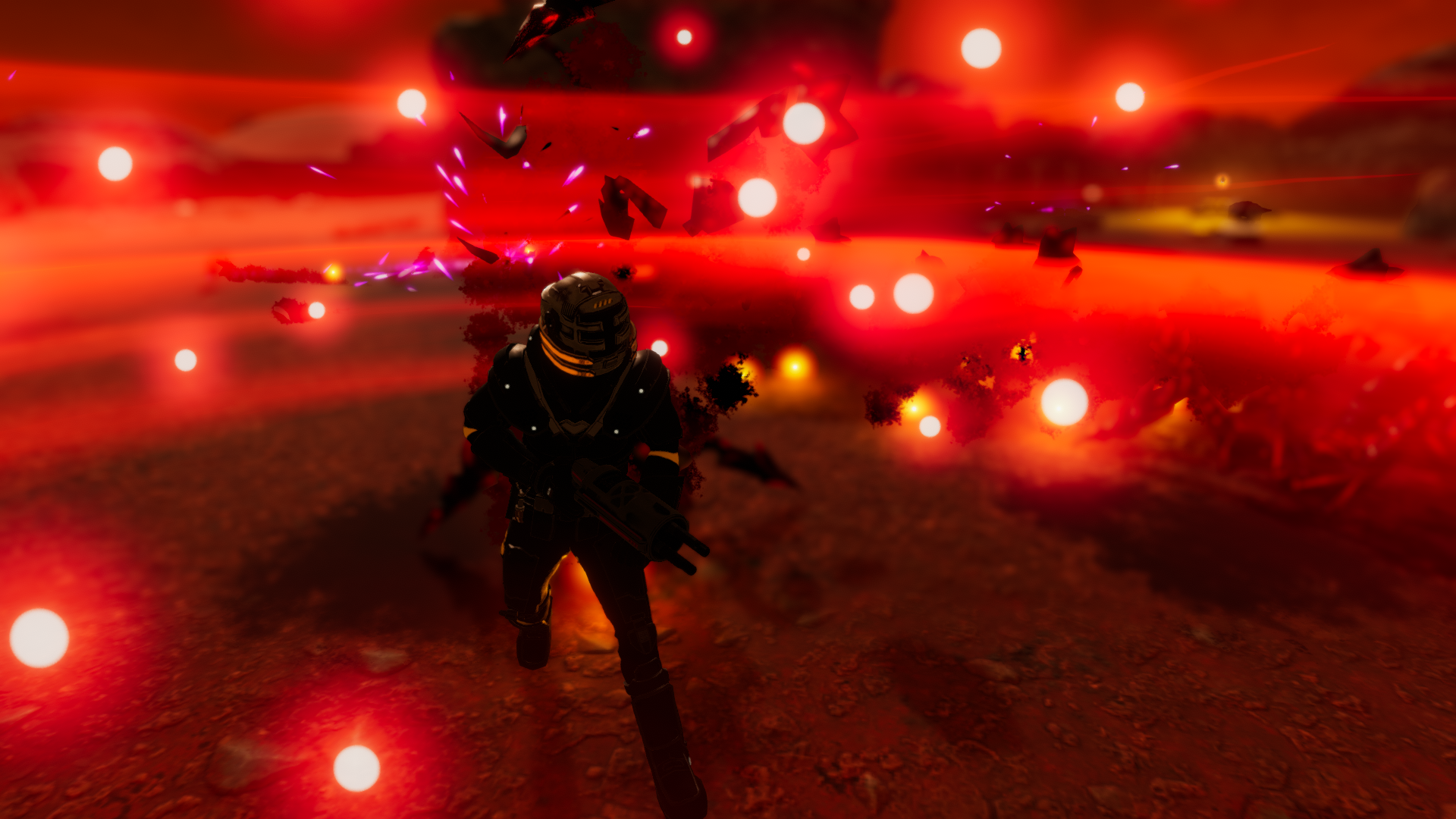 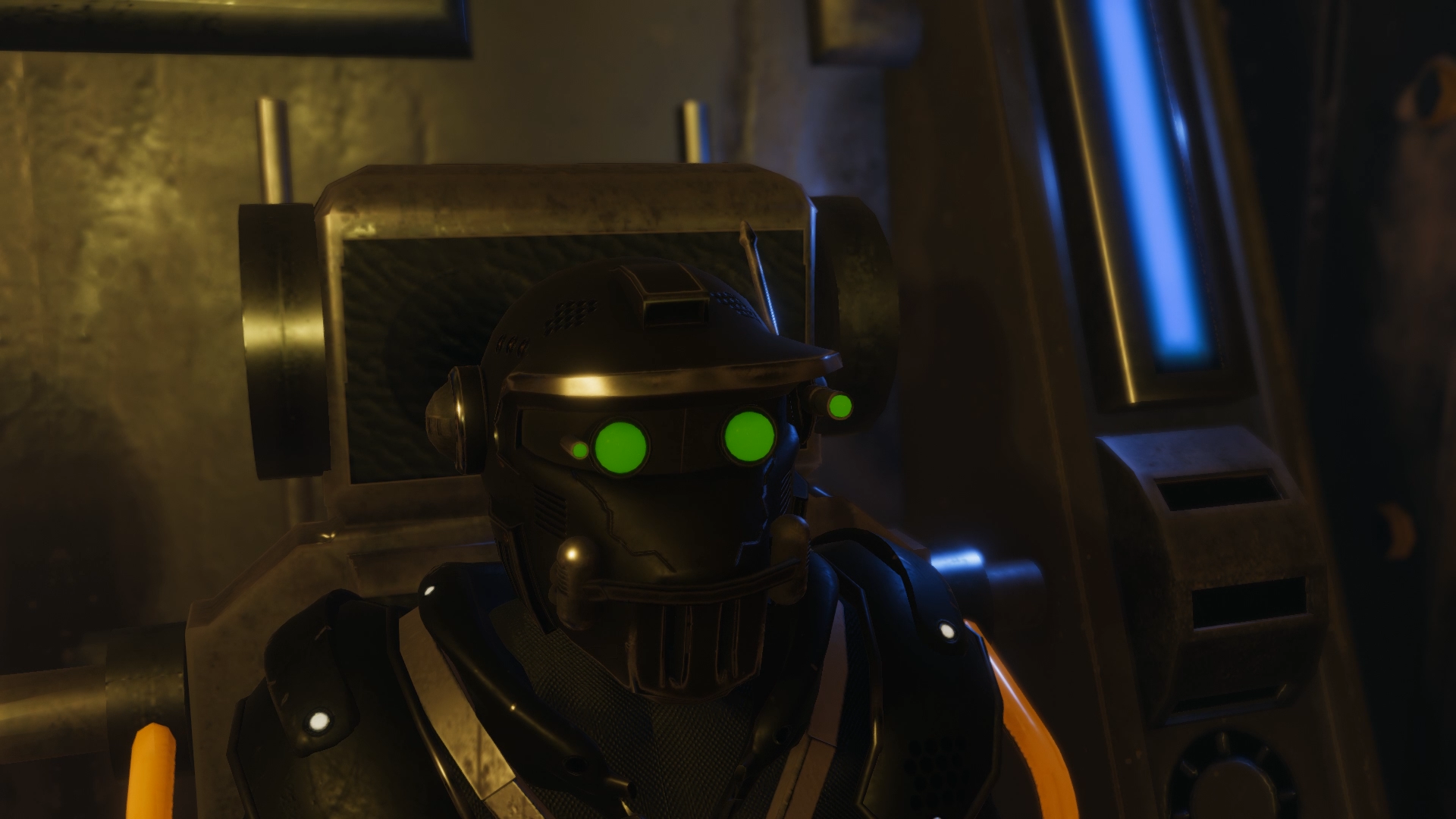 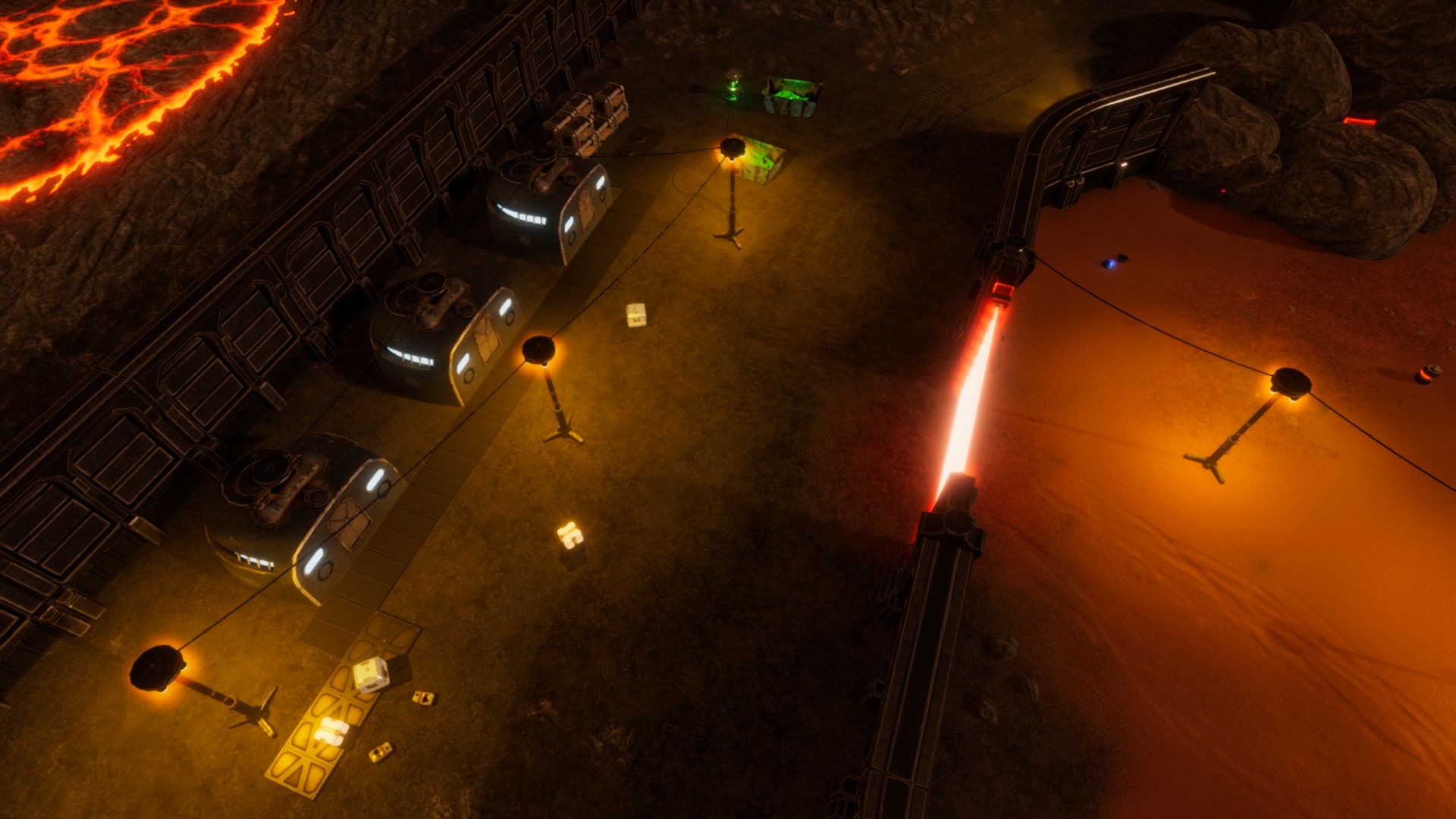 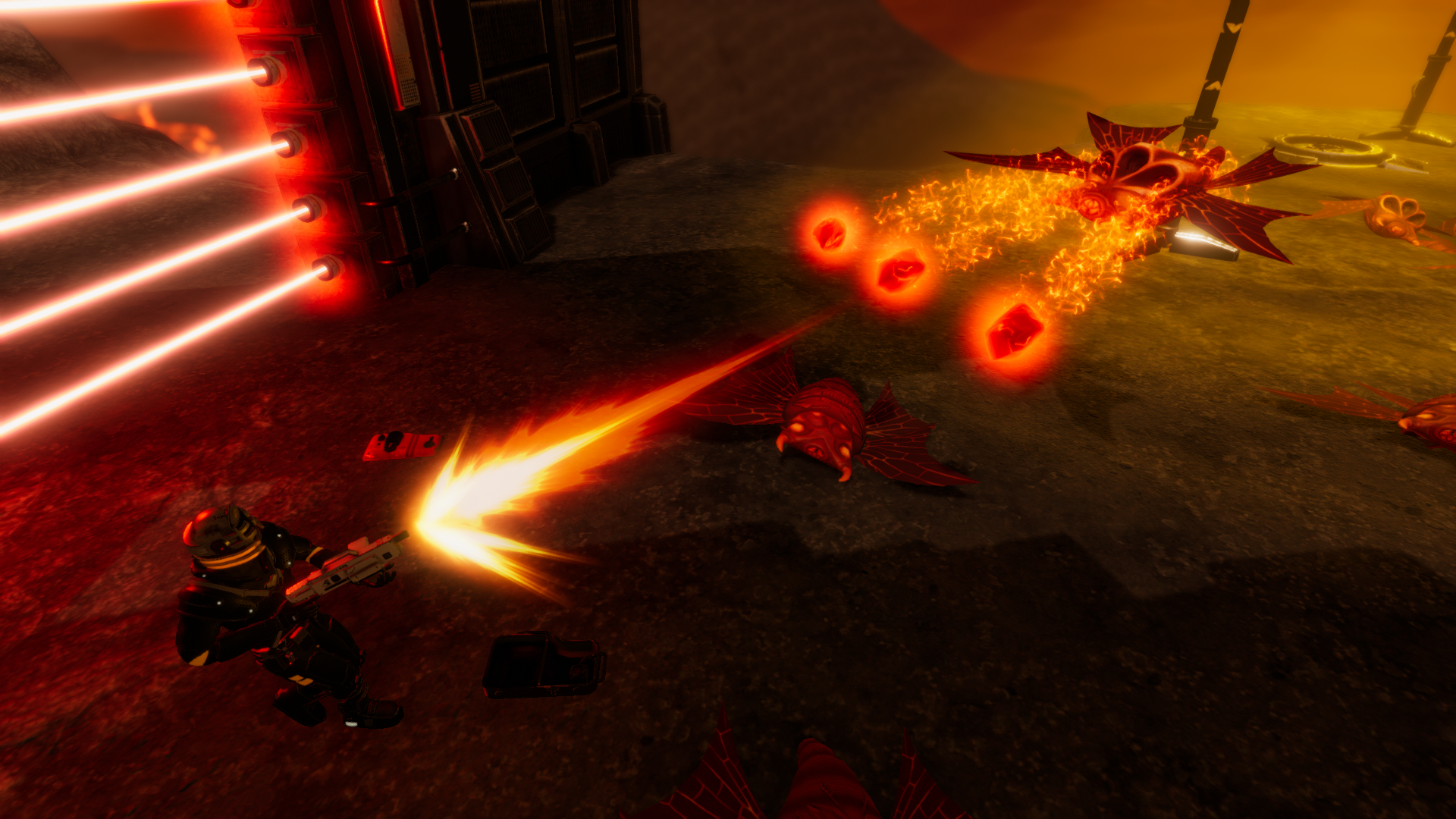 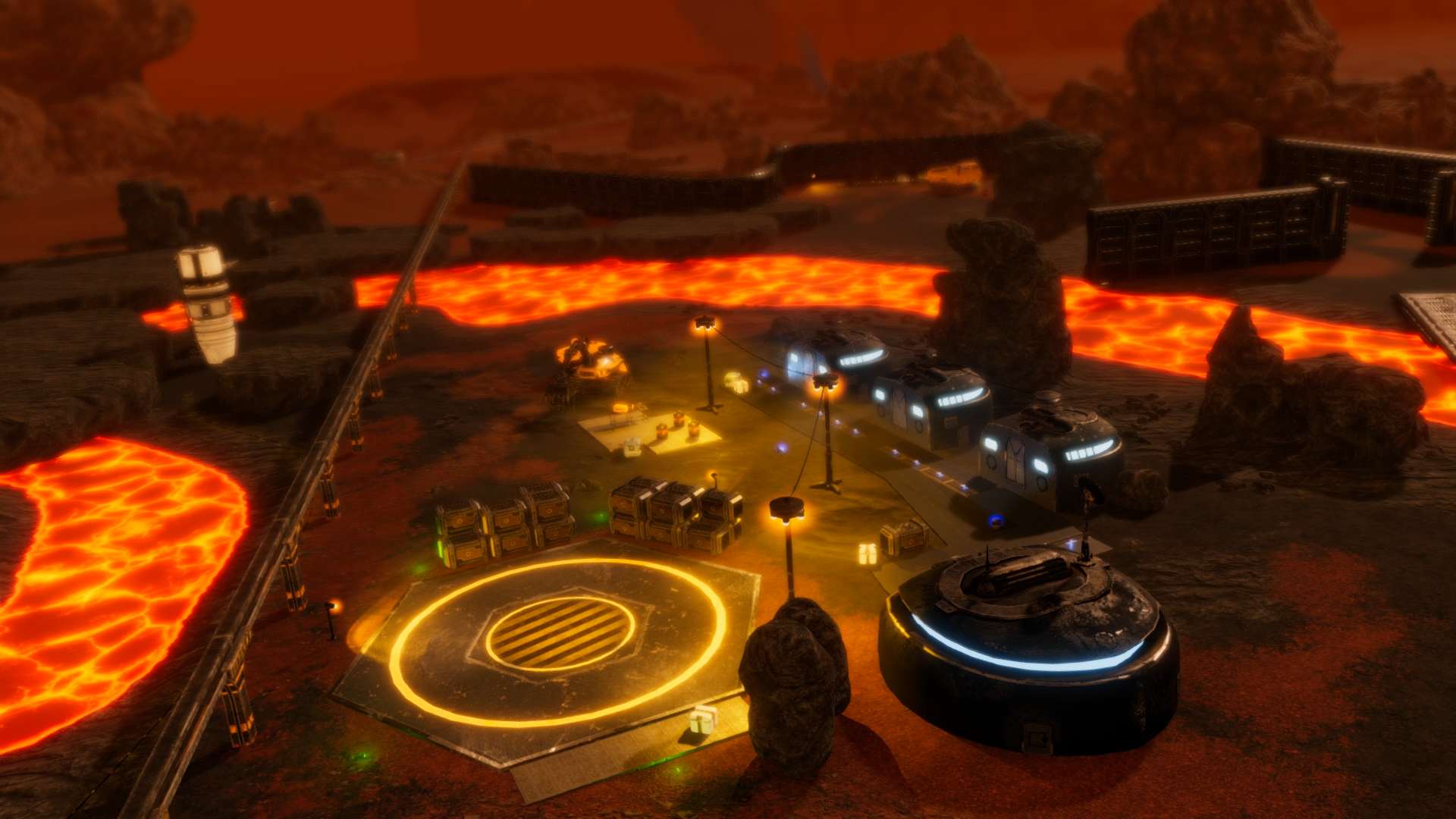 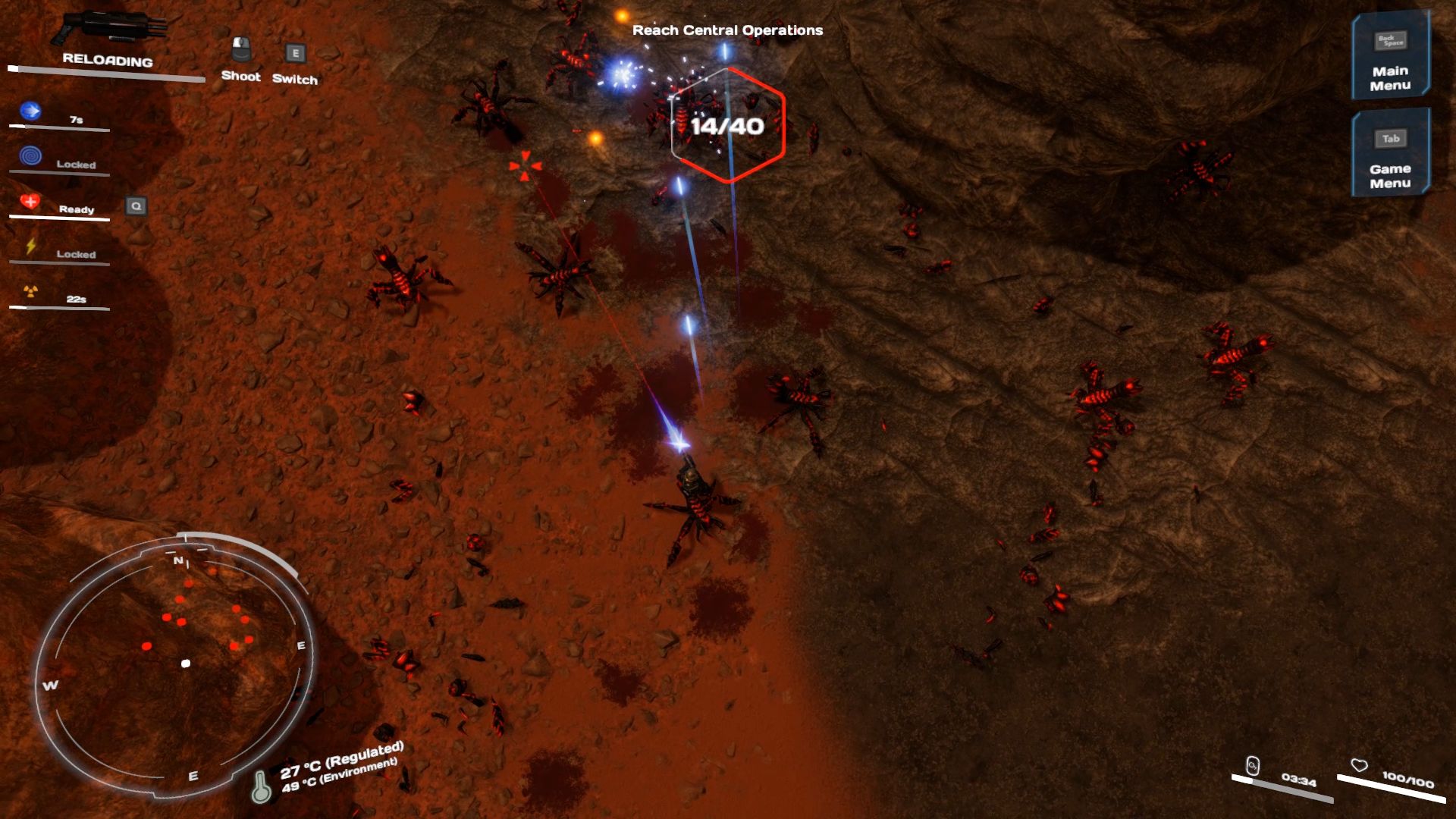 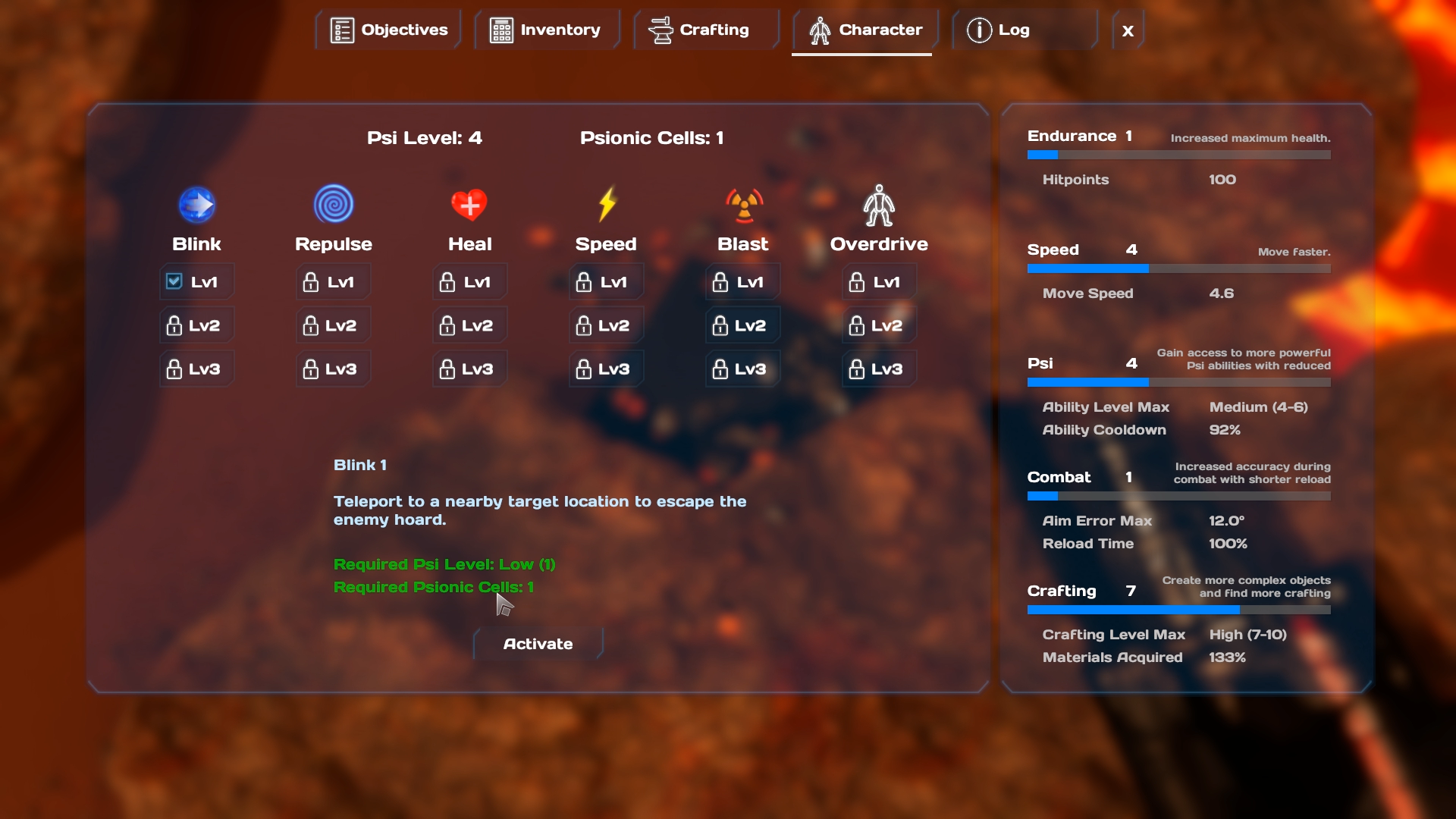 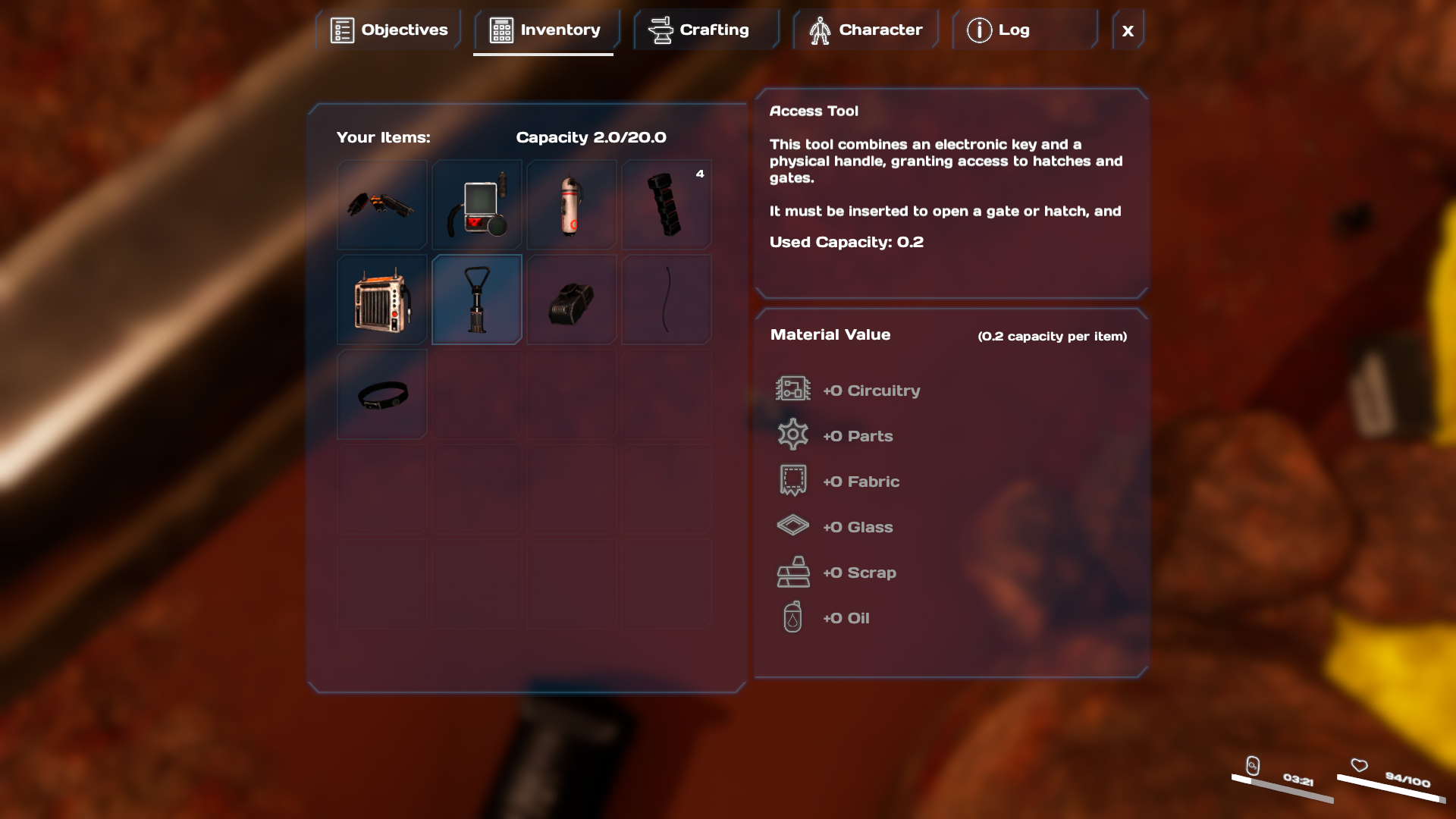 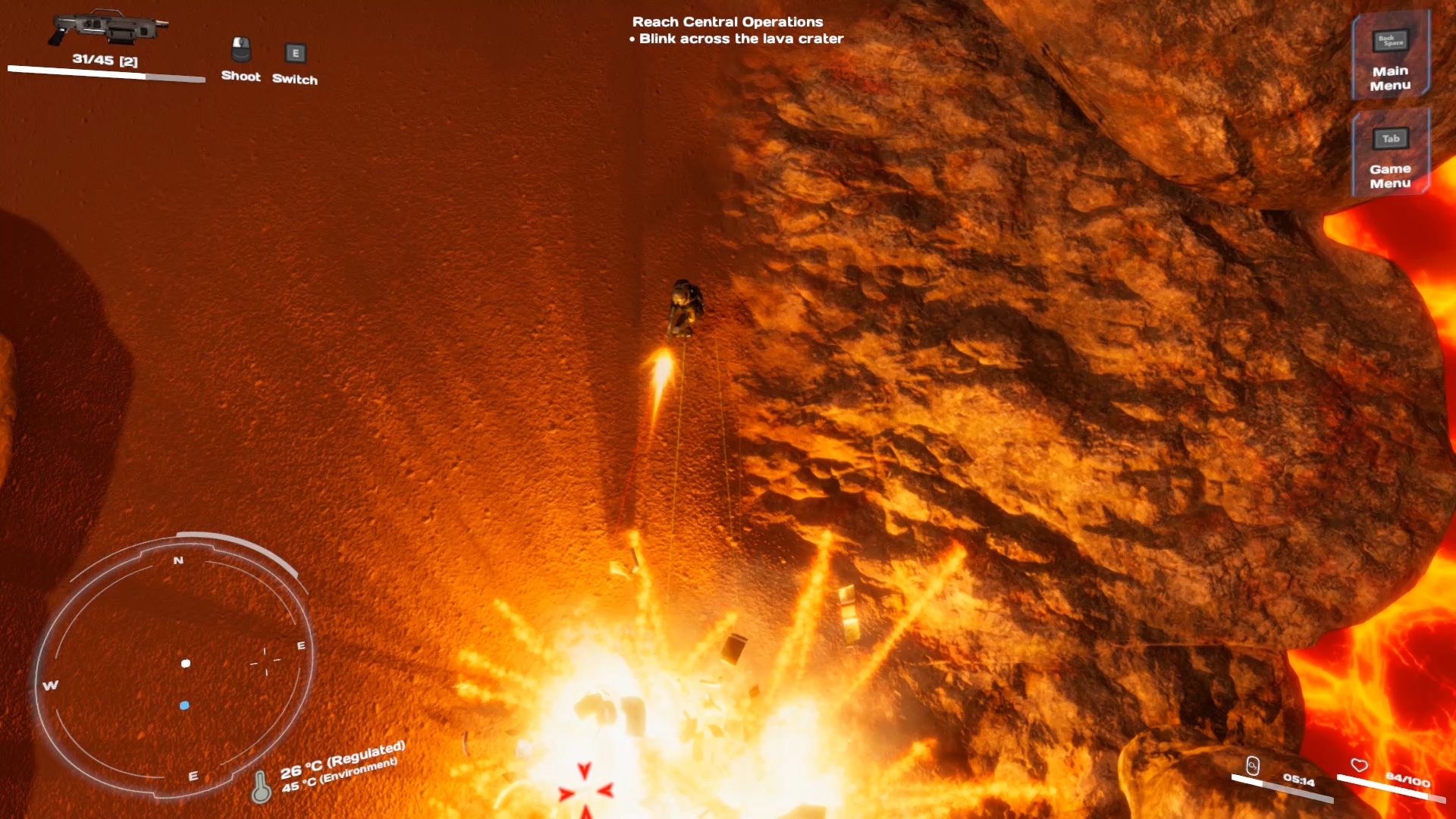 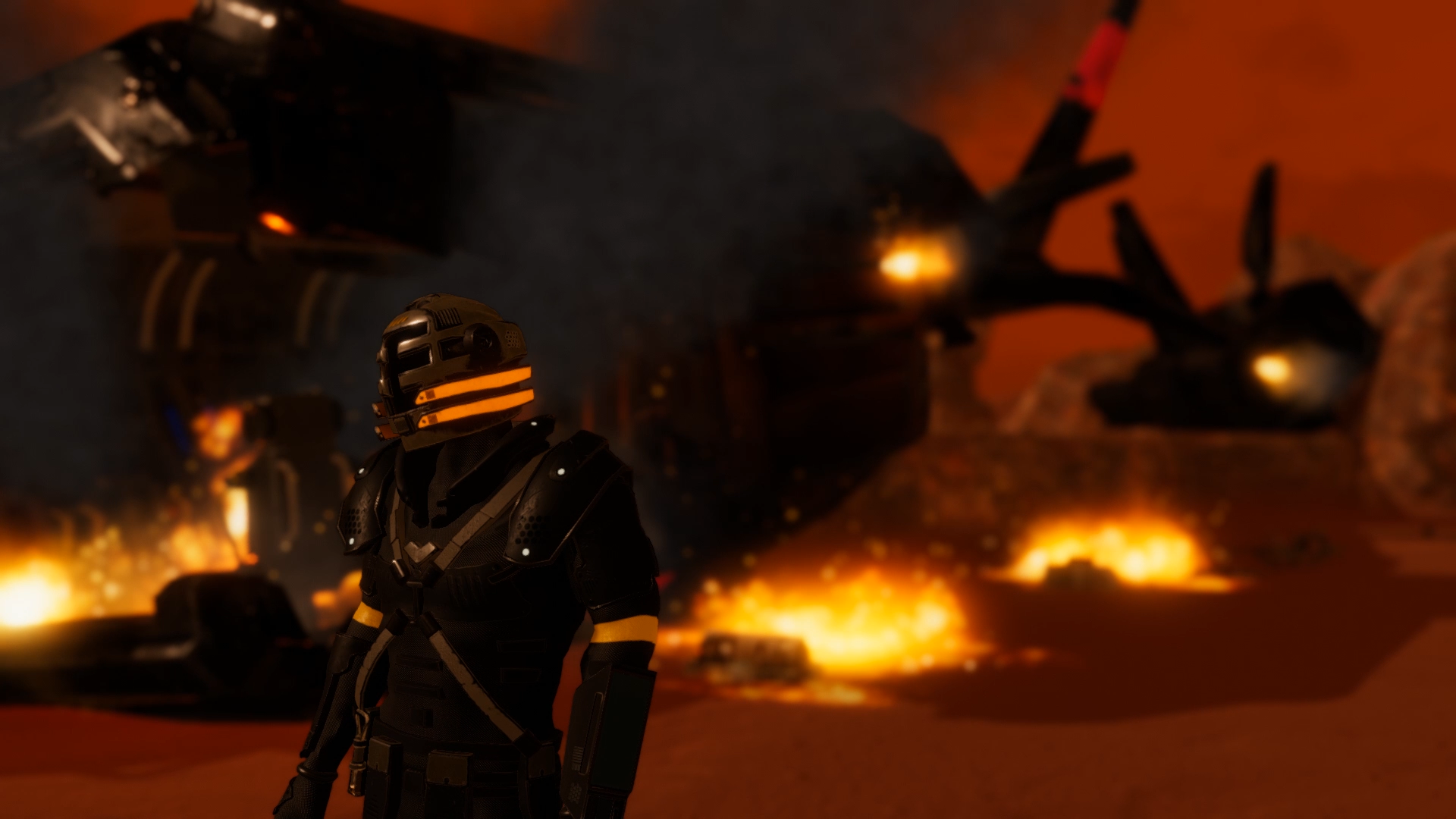 Great trailer video! Looks very professional and awesome. Just one very small remark i have. The part were the spaceship is hit by cannon and flies to ground, and then when it is crashed with player figure on forground. That felt a bit off. I mean, it was very clear to me that the ship had crashed, but i really did miss seeing that part. I assume you left it out because it was to hard to make or for some other reason. But it felt off, as player you really miss that part. So maybe you could see if you still can implement the crashing of the ship in some form or other. Maybe a big dust cloud only, from ship hitting ground or something. Because i really missed it, other then that, awesome game and trailer. The game gets better and better, am watching this one for a long time now.
much success,

Hi, thanks for the feedback! Actually, it's cut out of the trailer, but not out of the in-game cutscene, where a more complete sequence is shown.

I think maybe because that part of the trailer is shown as a sequence instead of random trailer clips, it does kind of look a bit missing. I will keep this in mind for the next trailer.

Aha, ok, now i understand. I am a mapper/modder and have made quit a few cutscenes and movie trailers myself. And it is hard to predict how things will look or will be experienced by the player. We work on something for days or weeks, while the player only sees it for a few seconds. This way we can sometimes not predict how the player will see it. But glad to hear it was only in this trailer here, and that you do see the ship crash in the game itself.
much success, games looks beautifull and seems to play very nicely!