We've been hard at work on the latest build of PPP. There has been a lot of changes made since the first released version and we want to highlight a few of them!

Take the new build for a spin!

We took out our rolling pins and have squished as many bugs as we could find. Then we squished them some more just because.

We've been adding a lot recently compared to the first build we released and we're really pleased with how far things have come! Here are a few of the key changes to note, 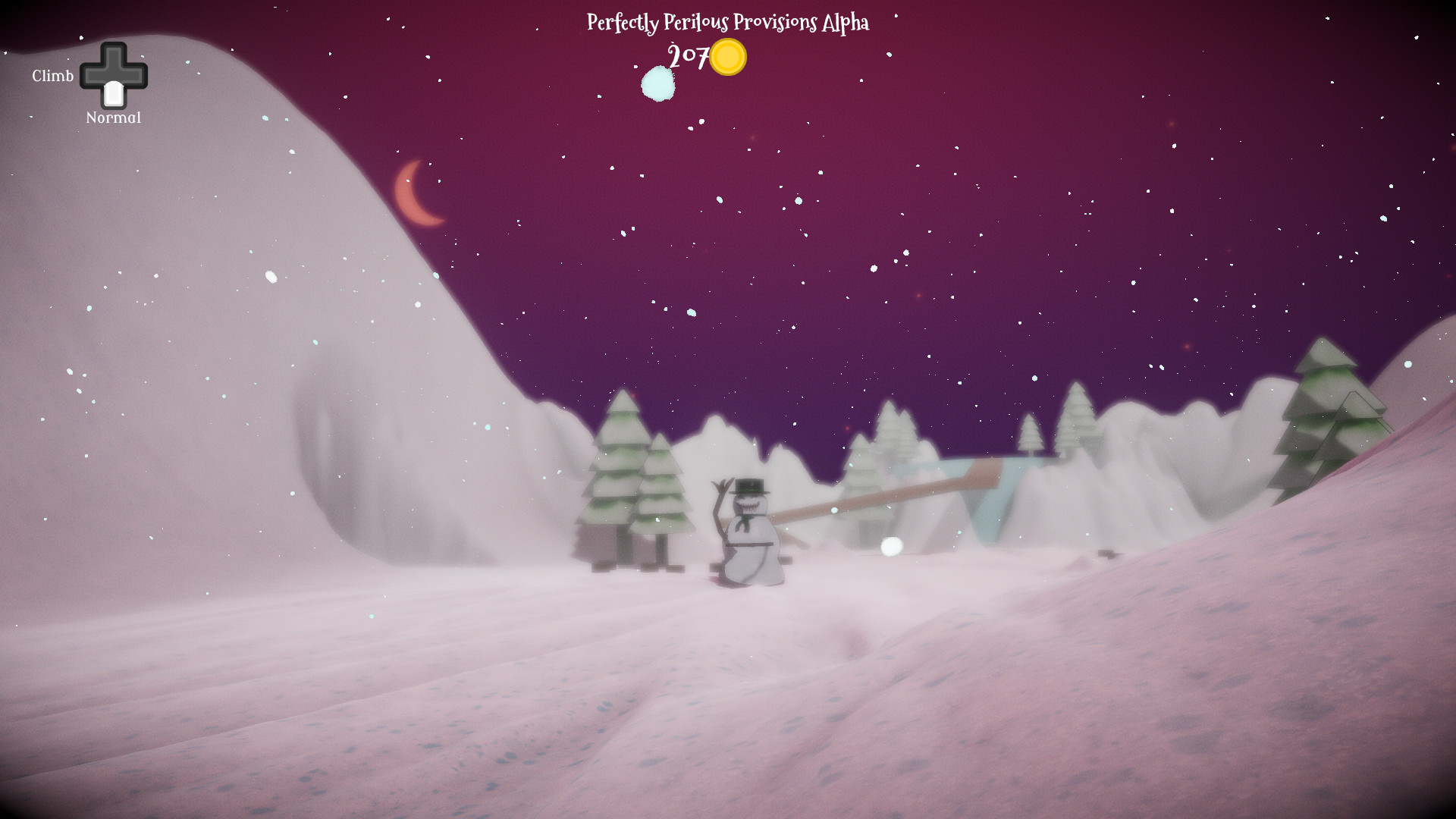 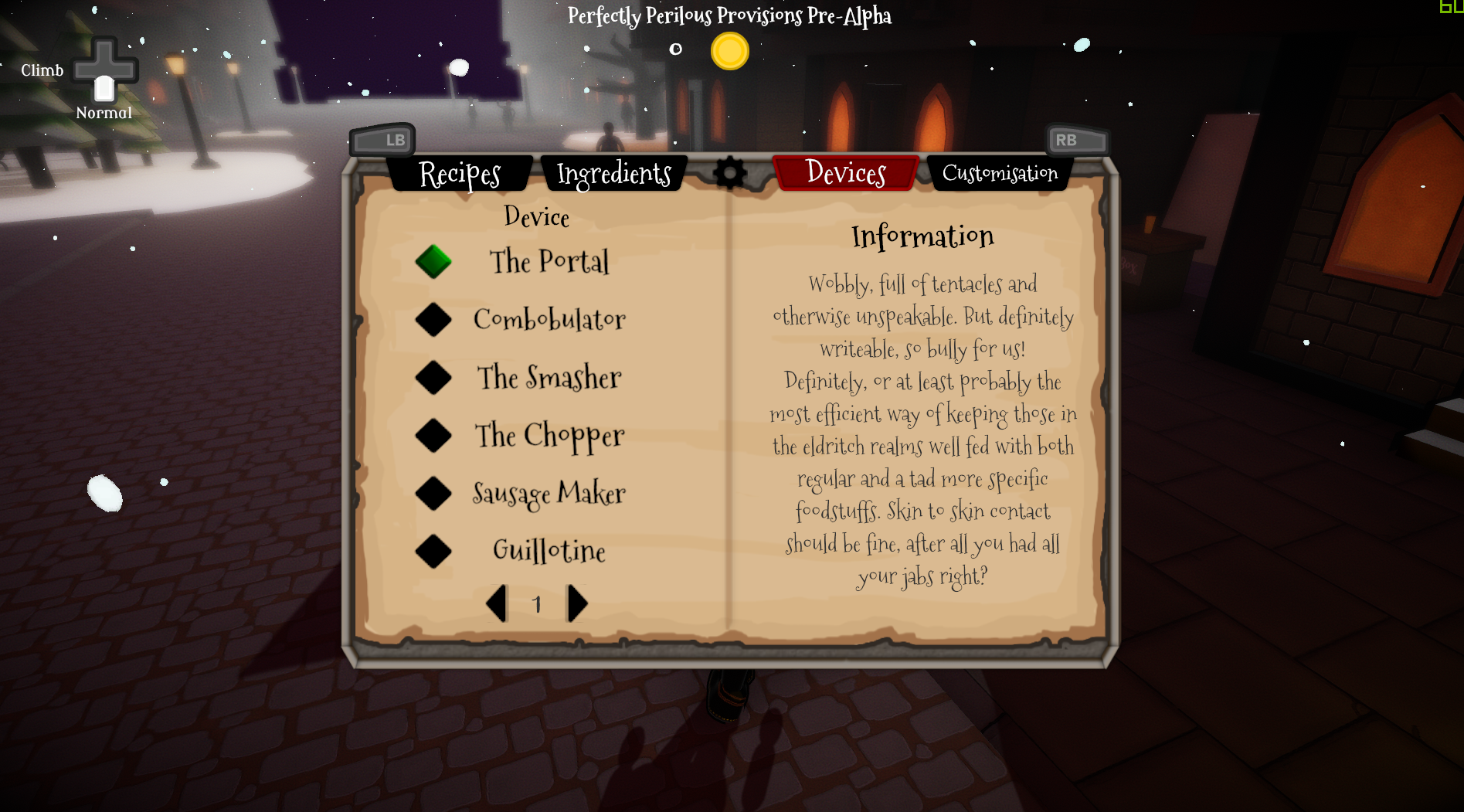 As you can see, the UI now gives more feedback on the current page selected and we've provided two starting hats.

We're still constantly working on things. But we feel PPP is at a much better point to evaluate and we would really appreciate your feedback, comments, game play videos and so on. We're a two person team really struggling at the moment, so just knowing what you do/don't enjoy in the game really helps us develop the game further! It's also hard to tell just how sensitive characters should be to impacts, so any feedback on this would help too!

We also have a steam page and a Kickstarter coming soon page. 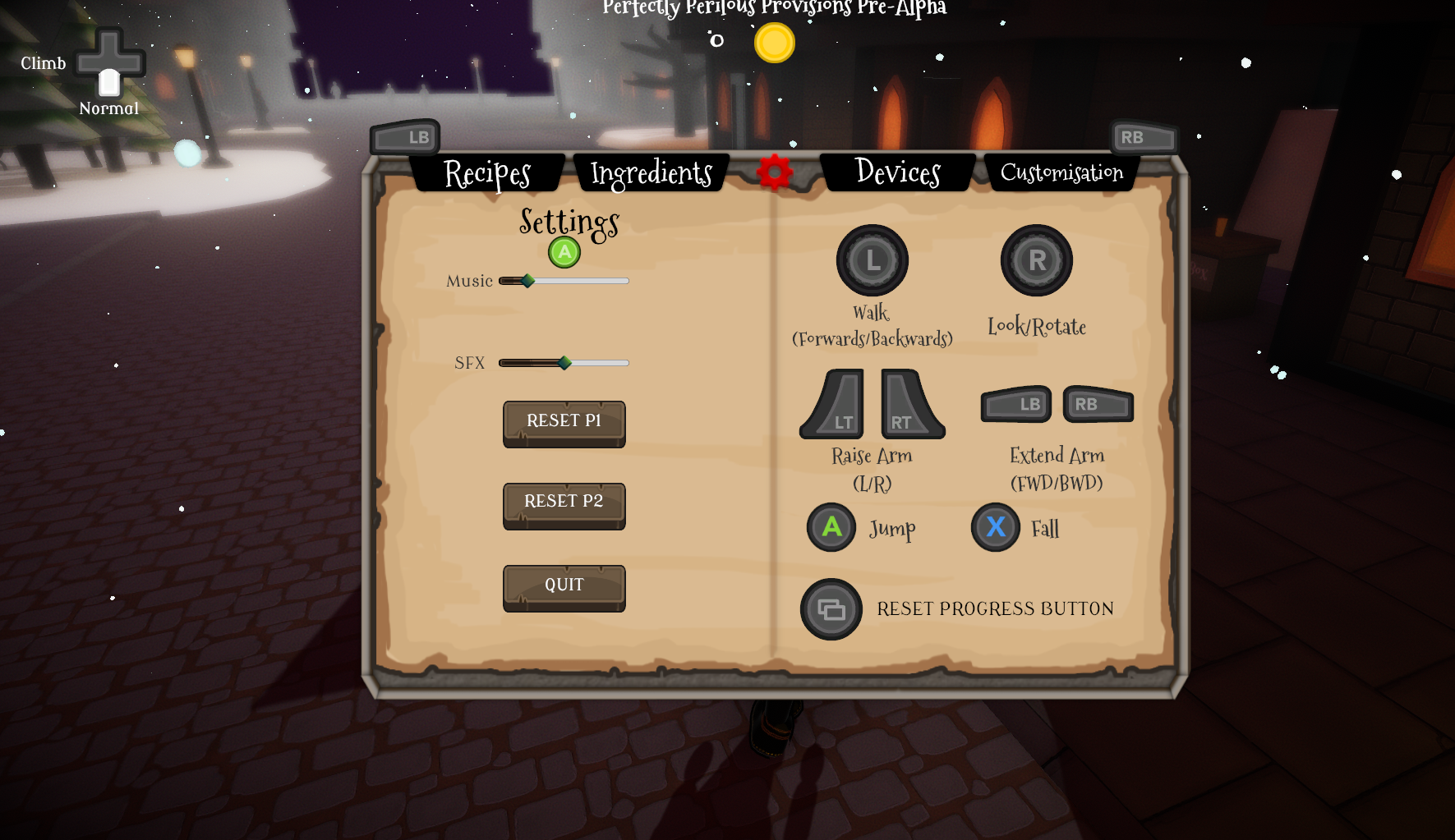 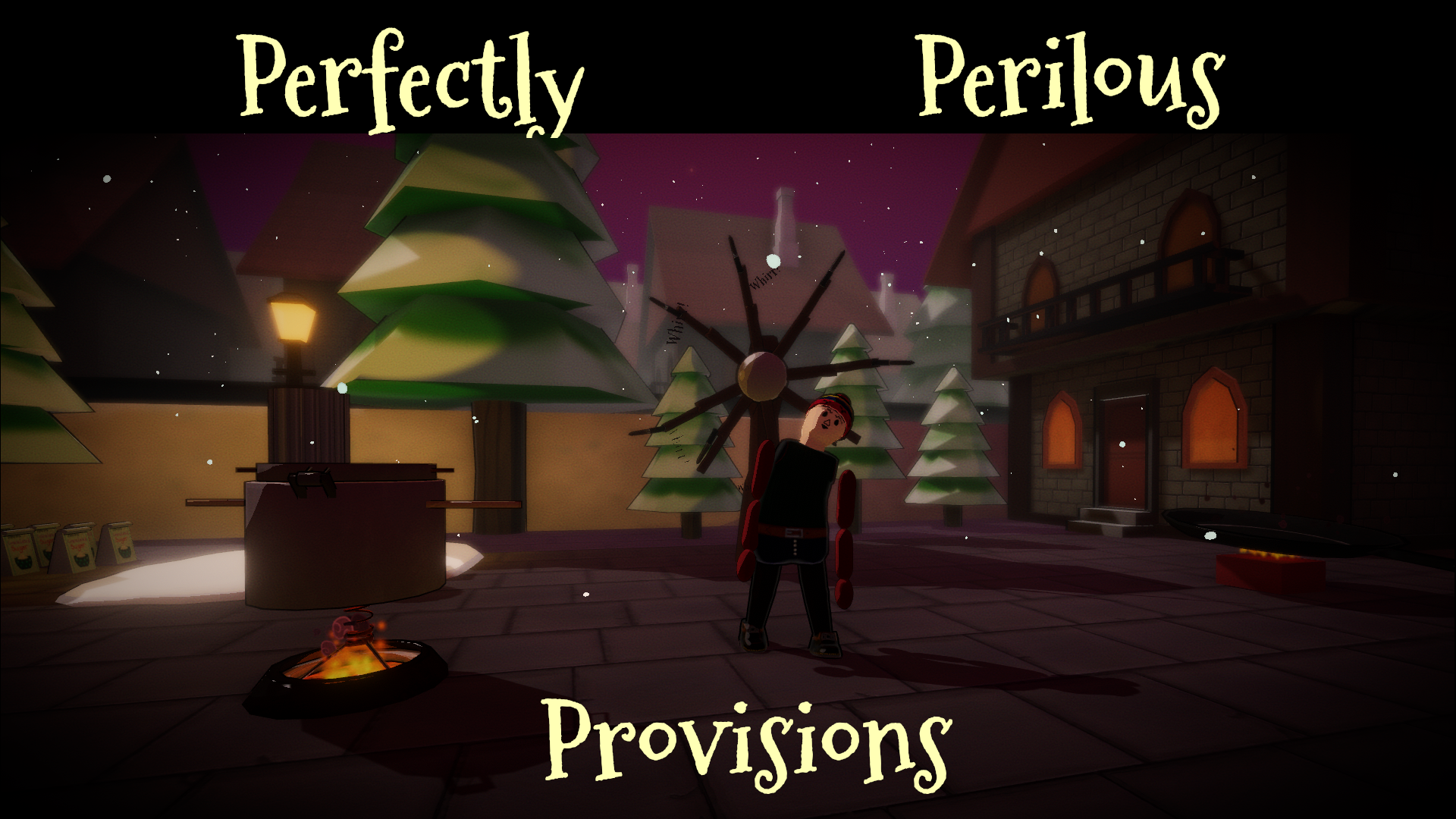