More feedback came in from a few sources and repeat reviewers (fans!). One was a video and showed me something I would never do, others were descriptions of issues and others descriptions of possible solutions.

More feedback came in from a few sources and repeat reviewers (fans!). One was a video and showed me something I would never do, others were descriptions of issues and others descriptions of possible solutions.

I have gotten into a groove with the project and I am putting in the time in order to get the controls, camera and action release ready, so that I can move on to levels, sound and cinematics. It's crucial that the game isn't a total pain to play and even though my initial plan was to focus on the gamepad - in order to limit my scope and by extension my problems - enough people testing the game were using the mouse and keyboard and giving feedback it was impossible to ignore.

I think I have made progress with the character movement and the camera is pretty good, but I still need to work on getting the weapons to enhance the experience.

I fixed a variety of bugs, here is a small list and the culprit:
- landing animation would not play even though distance from ground was triggering
Solution: a checkbox needed to be unticked in the transition settings

- enemies could be pushed around, most noticeable with the Hell Knight
Solution: physics needed to be set to Kinematic. Had a ton of consequences, but the gameplay doesn't depend on the physics of the enemies so I just limited their 'physicality'

- some collisions on stairs and bigger map
Solution: initially I just didn't want anyone to go up the stairs, so I moved their colliders, but then I added jumping and you could go over them, which exposed the large empty terrain, so I fixed them and filled in a chunk of the map to see how it could look 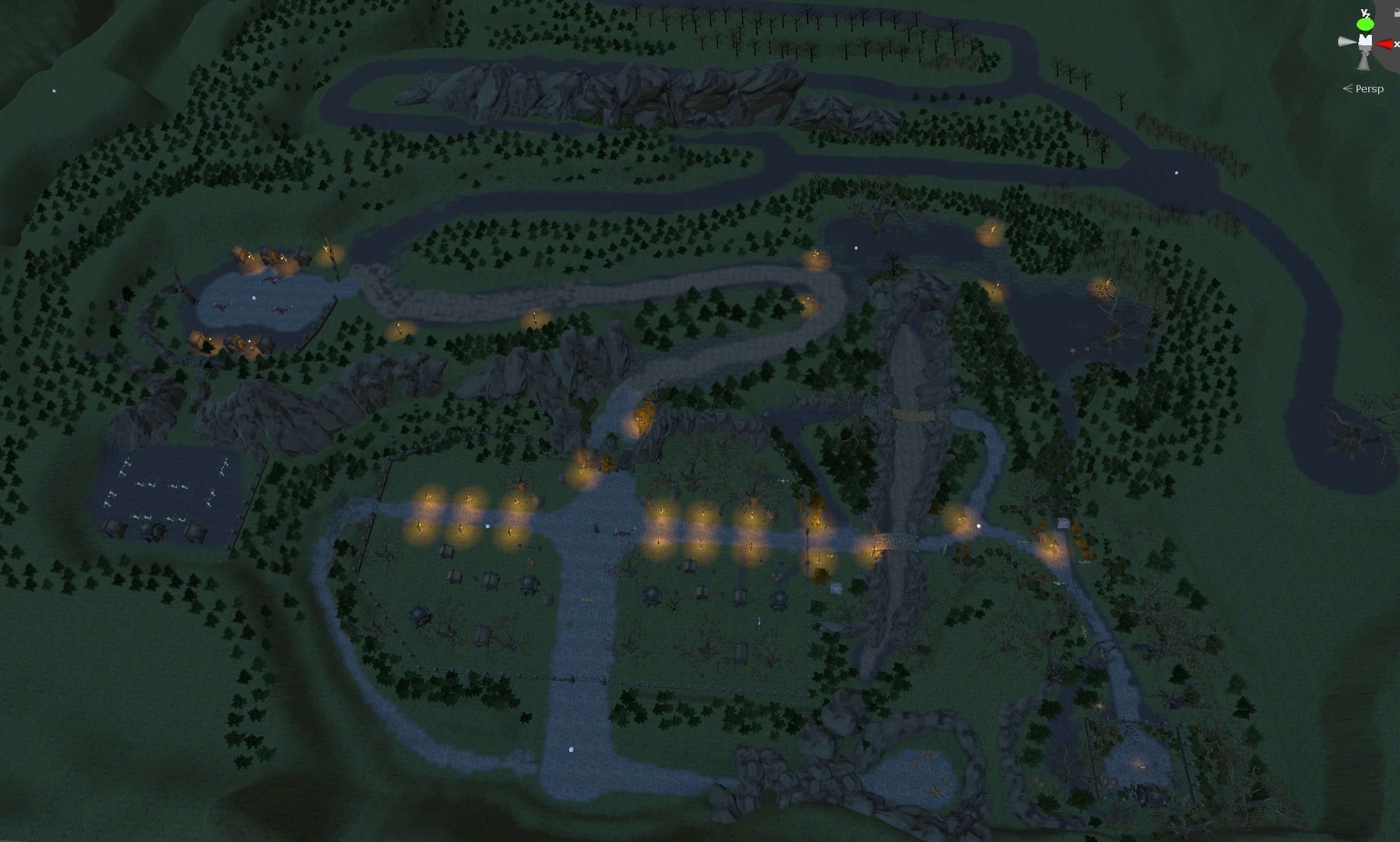 - axe would vanish or stay motionless in the air
Solution: I have spent quite some time with the axe, it relies on coded movement, but also on the physics engine and balancing these 2 is always tricky. I removed most of the dependencies on the physics engine and cleaned up all animation transitions, since it seemed that people were mashing buttons and this caused unexpected triggers of animations and functions, allowing the axe to behave erratically. Streamlined the axe states and made a bunch of stuff distance based 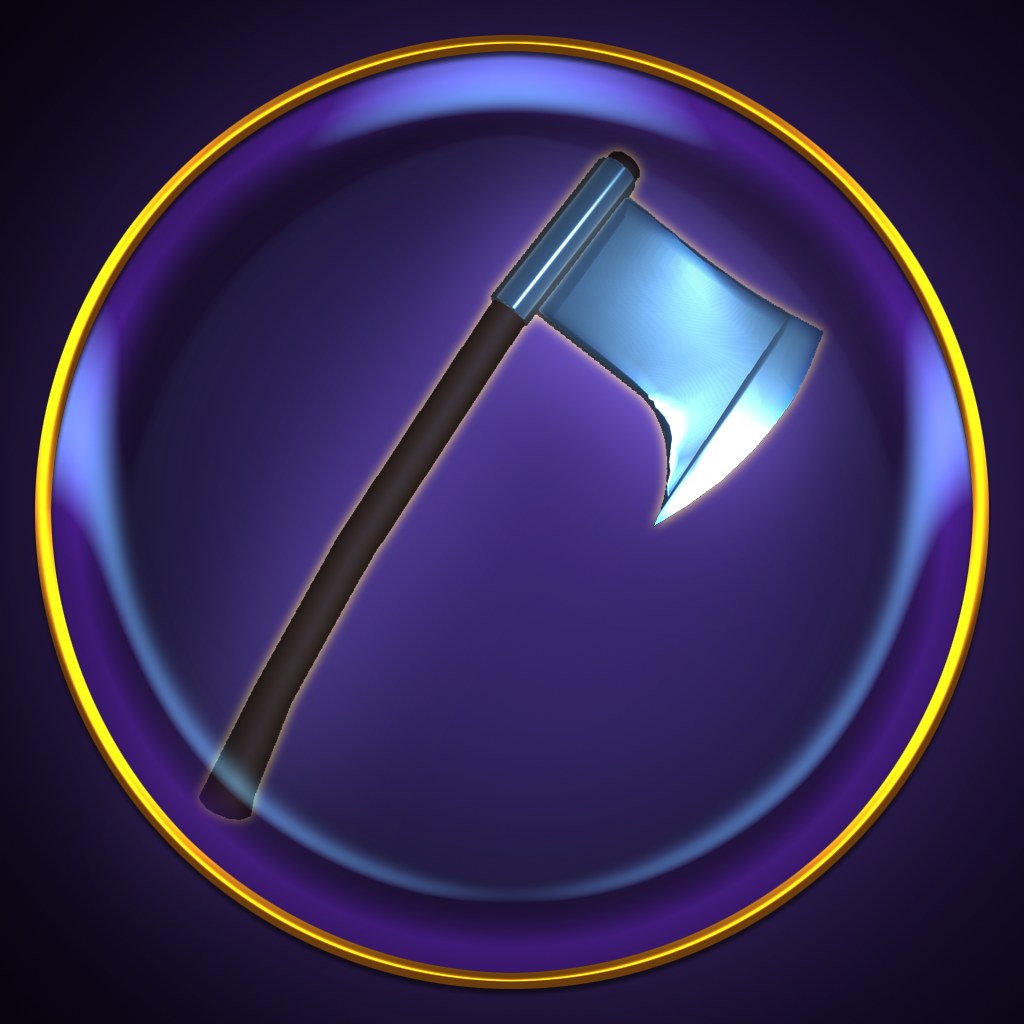 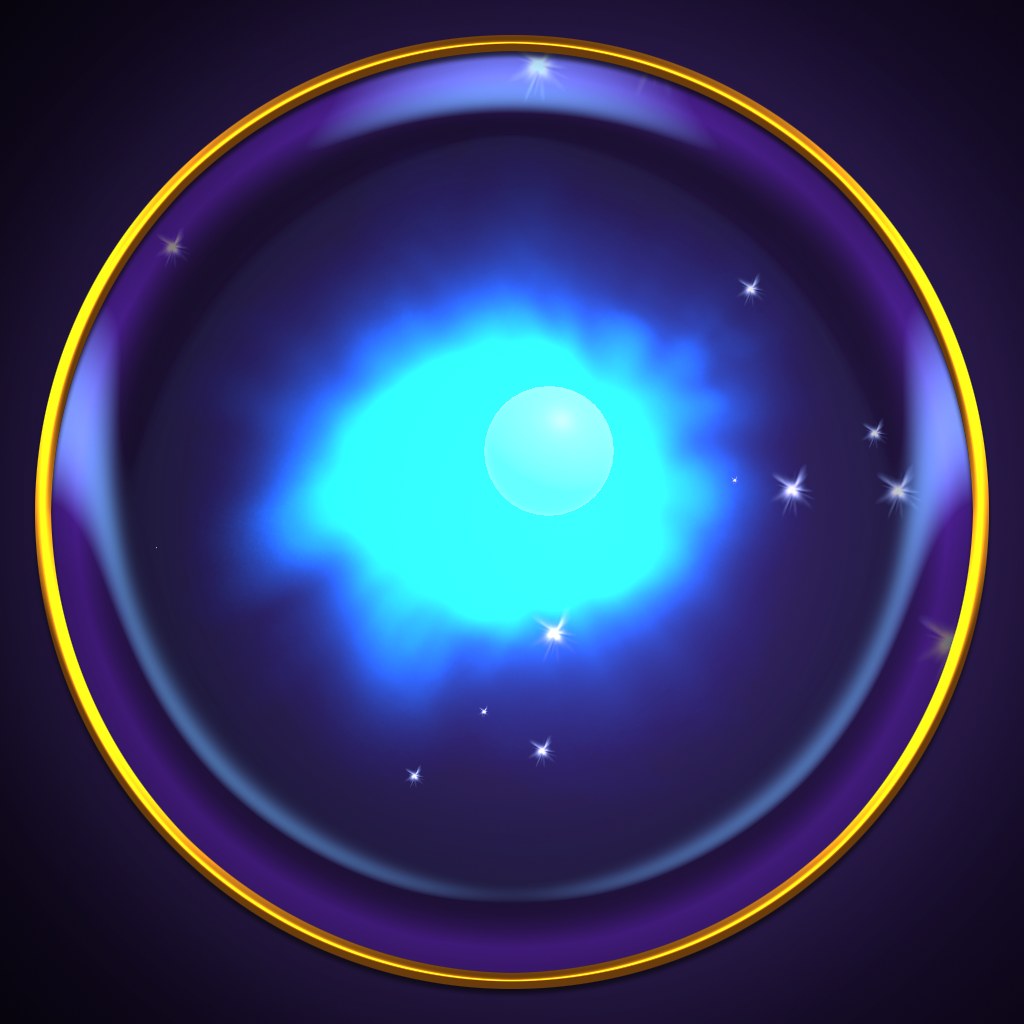 - weapons
Solution: now that you aren't targeting with the mouse the behavior of the weapons has changed, one of the things needed to make things more manageable from a player perspective it seems is to avoid having two weapons active at the same time, so instead of having to draw the gun and shoot, you now are either using the gun or the axe and this is how I will implement the rest of the weapons - one at a time. Bloodborne be damned (it was a far fetched concept to begin with). 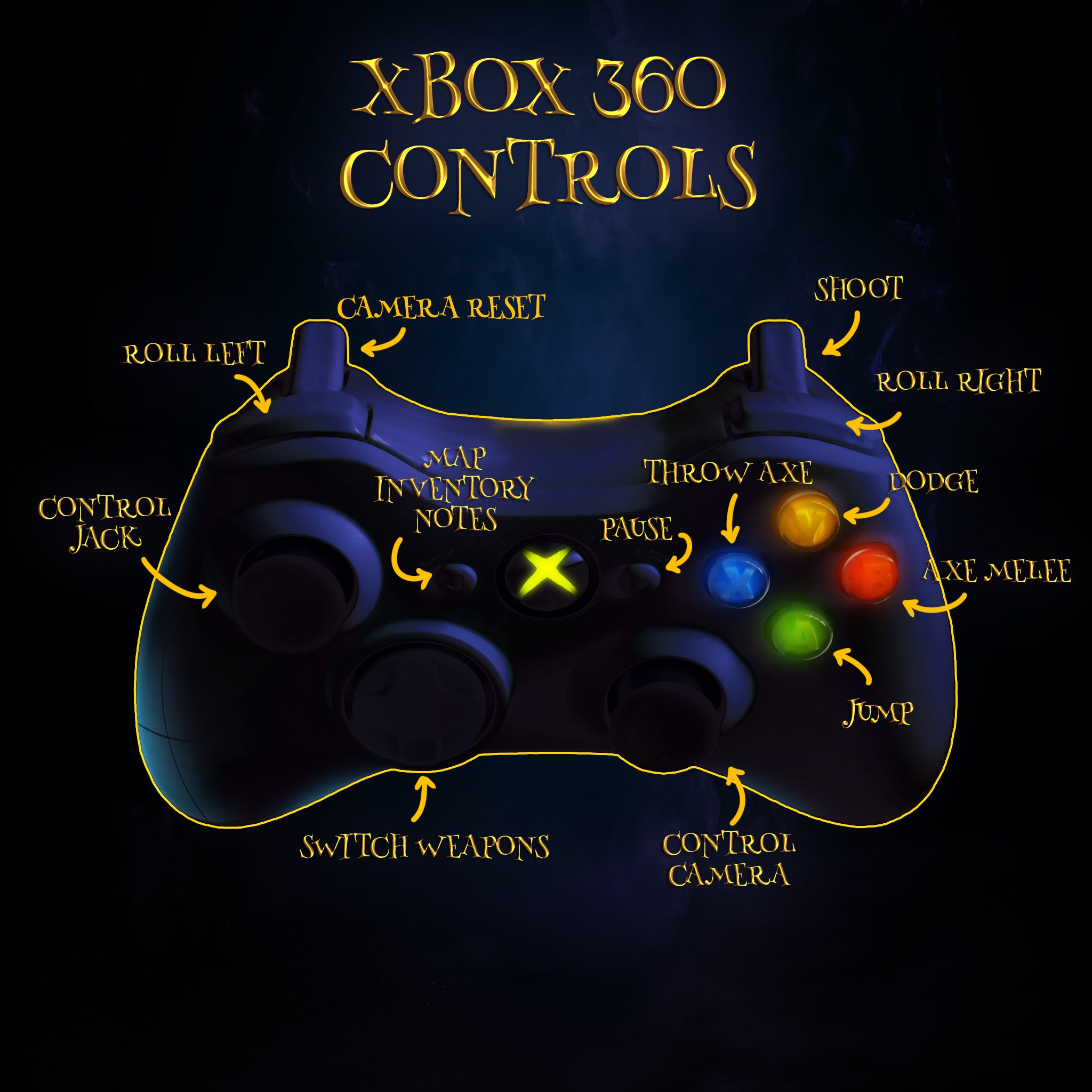 - targeting
Haven't tackled a full blown solution to this, but you can still lock on a target and the weapons have auto-targeting with some tolerance. My plan is to add in an item that shows which enemy is currently targeted by the system, so that players have a better understanding of what is going on under the hood

- Roll/Evade
I removed the previous system with 4 directions of roll, now you can roll to the left and roll to the right with the controller bumpers or 'Q' and 'E', don't know how useful it is. 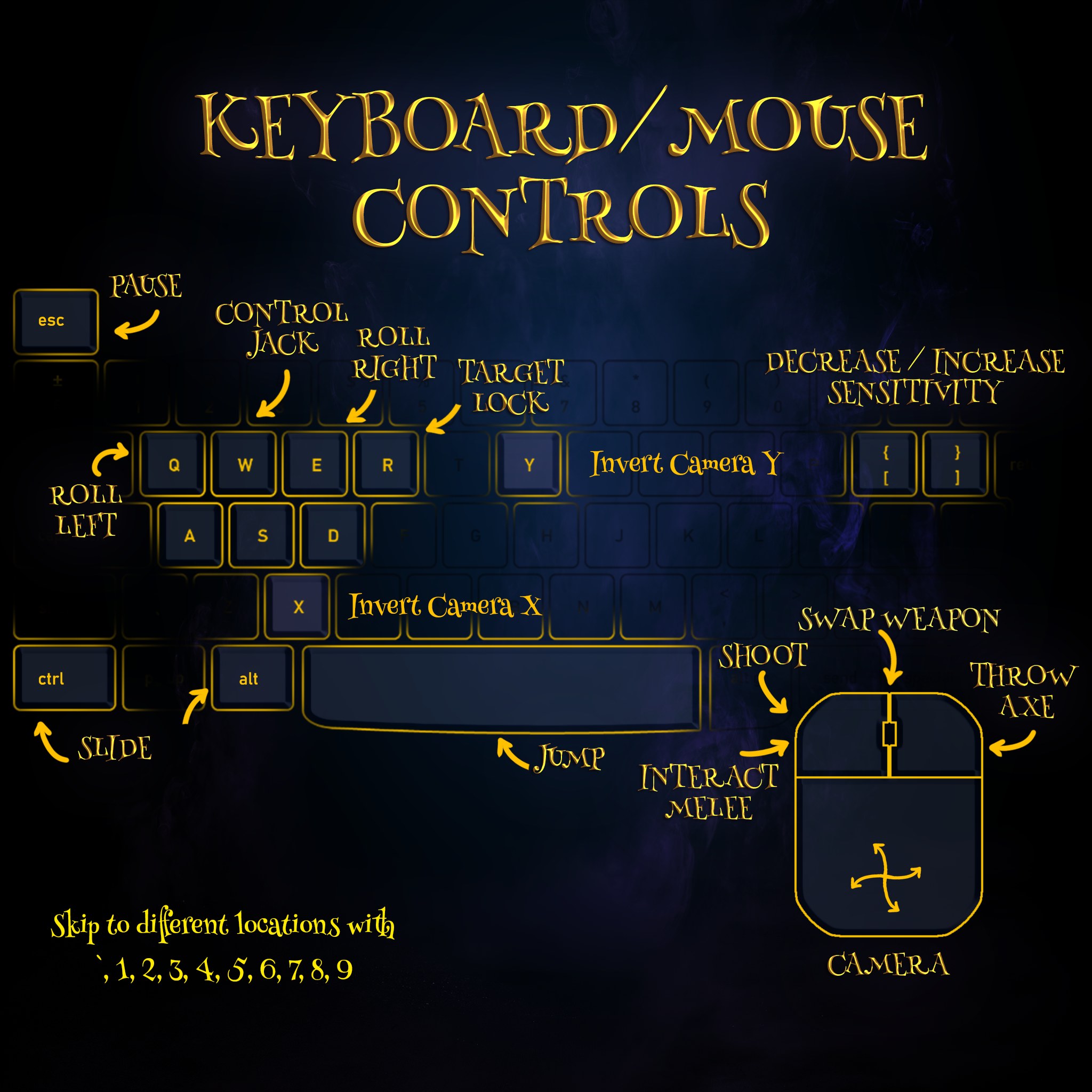 Things I will probably need to add: health display for bigger enemies at least.
Tons of sounds. A tutorial and controls setup page and of course half a dozen more levels.