A new strategy, Hybrid Warfare, has been released to enhance game play options. The Strategy was thought of and refined by the atWar community

Originally proposed by member TopHats and modified with the help of Arbitrator, the idea can be followed in this post on the atWar forum.

''Hybrid Warfare originally became famous after the American Revolution, where it was used by generals like George Washington. Basically said, hybrid warfare was a combination of large armies of expendable and decently trained militias forming perimeters to fight various fronts, while having a stronger core of infantry units guarding the center where the general was. Thus, using tactics such as stealth and the use of conventional weapons.''

Strategies are chosen pre-game to adjust the characteristics of individual units to provide more varied game play and allow for more interesting battles. Hybrid Warfare is available to premium account holders (Subscribers, Game Pack holders and Full Premium members) and cost 35,000 Strategy Points (SP are accrued via playing the game), which makes it the most expensive Upgrade in the game. 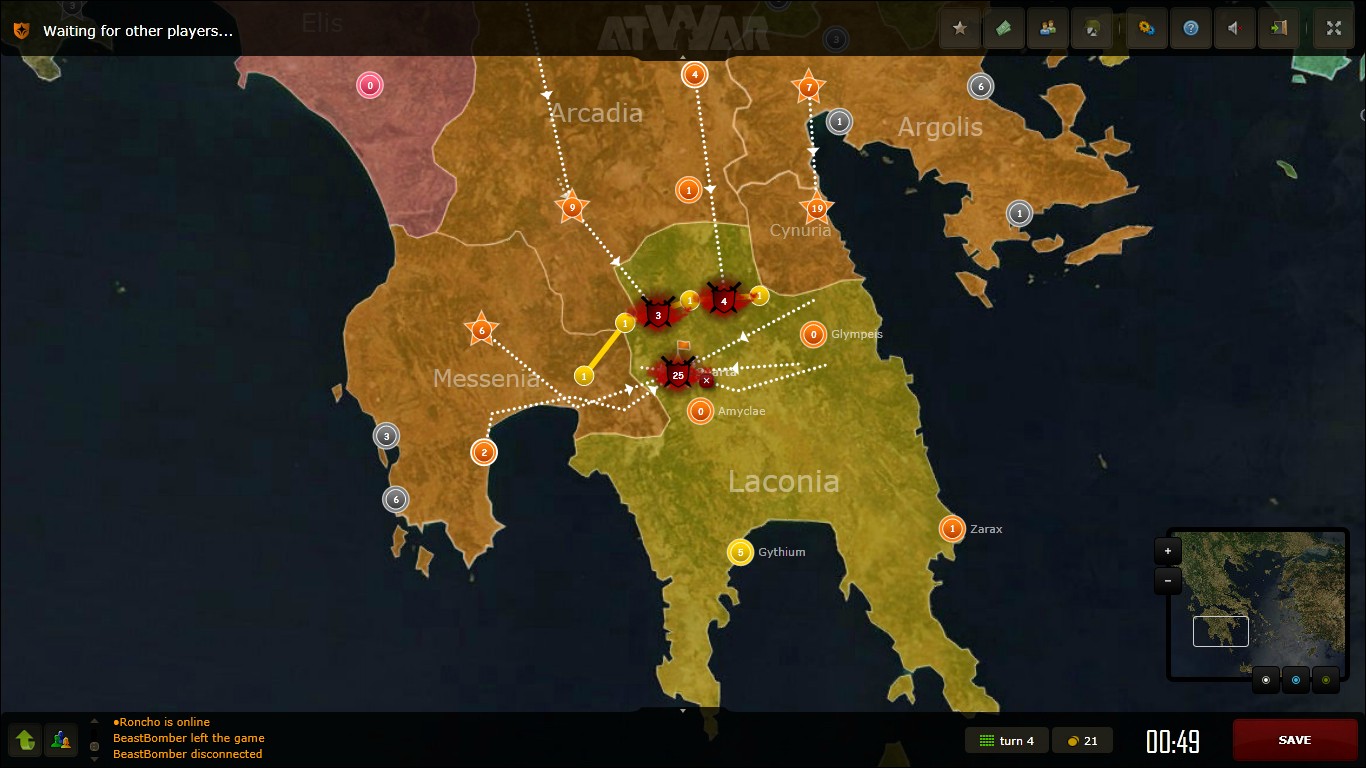