Today we’re releasing the Update 0.6 that introduces a completely reworked Ability System and a glorious Visual Overhaul for the Valrenay race among many other things. 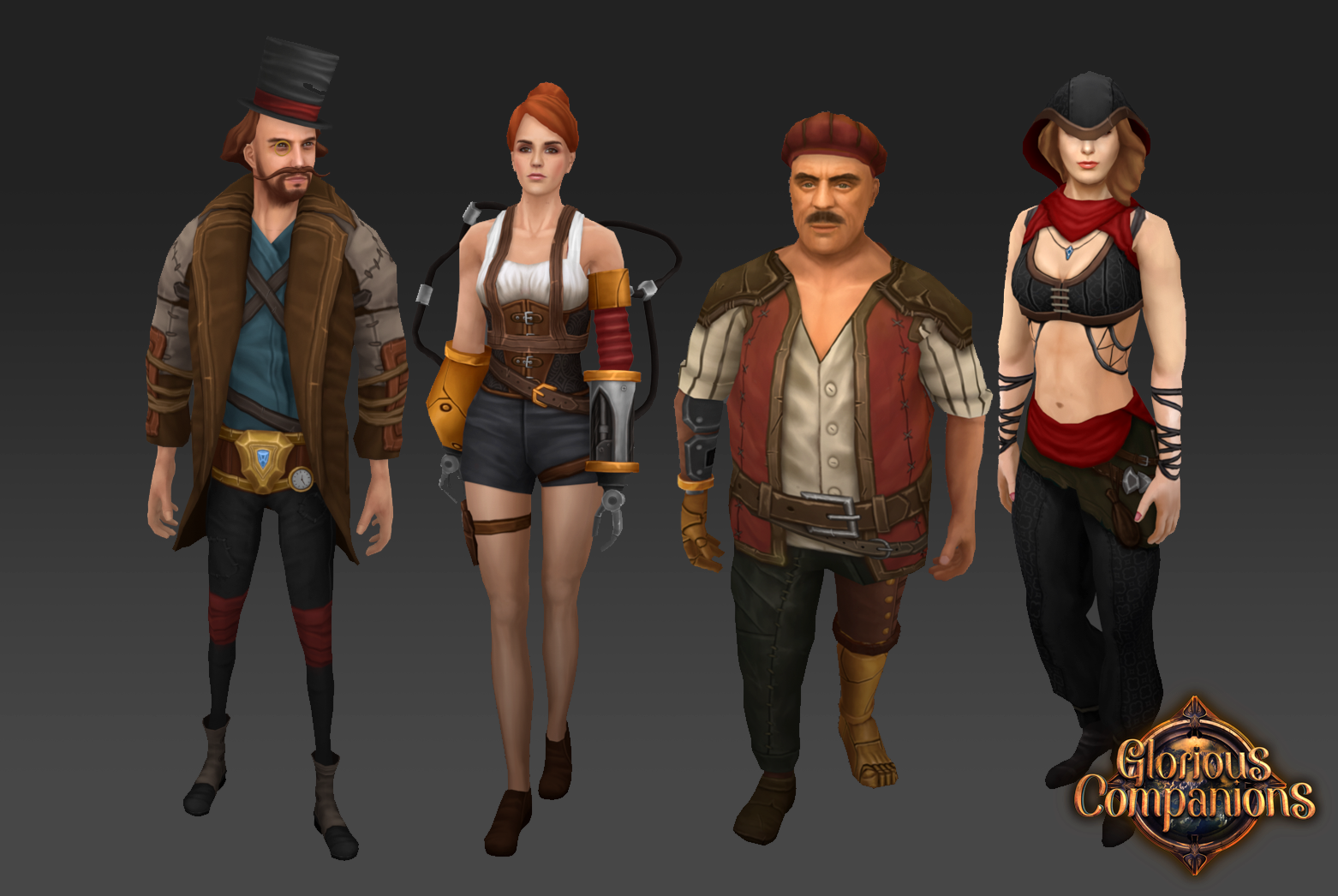 Today we’re releasing the Update 0.6 that introduces a completely reworked Ability System and a glorious Visual Overhaul for the Valrenay race among many other things. Other notable changes are the new Dialogue System and over 40 new abilities for you to choose from. We’re also putting the game on a -40% Weeklong Deal! 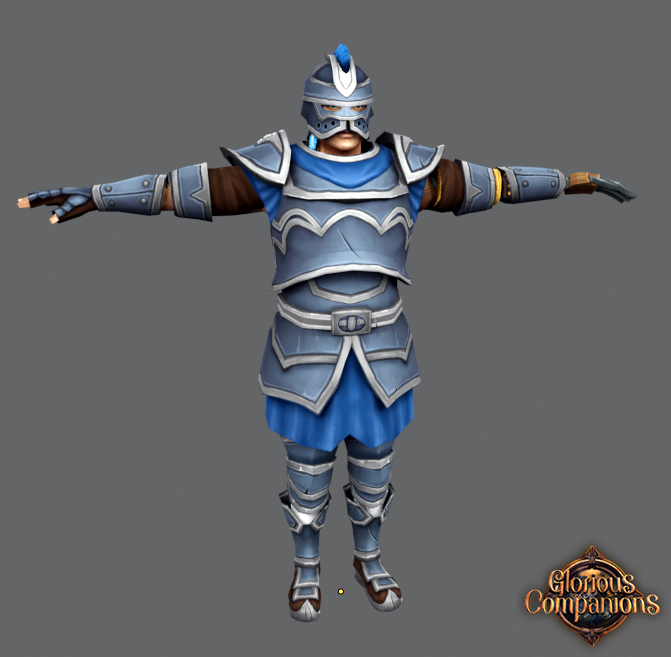 We weren’t quite happy with how the Valrenay race turned out in our first attempt. The main problem was that they didn’t look cohesive, but the design also seemed too modern on some of the units, not exactly the steam-punk vibe we’ve imagined for them. The other issue was with their armors that lacked detail.

For those reasons we’ve decided to redo the textures on the units themselves and on their armors. They now look like they actually are a part of one army, the details on their clothing and armors are greatly improved and they share a common color palette. We’ll eventually unify the designs of our Scarres too, in order to streamline the game’s art style.

Let us know if you like their brand new look! 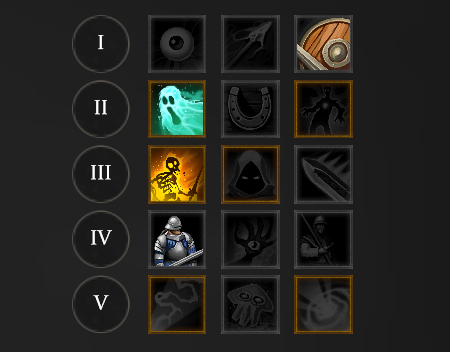 The Ability System had a few problems of its own. The main offender was that it was hidden and we wouldn’t be surprised if some players didn’t even know that there were abilities in the game. The abilities have also cost precious Learning Points to unlock them and required you to leave your units stationed at cities for extended periods of time, which didn’t work well for the overall pacing of the game.

Now instead of teaching your units new skills at special training facilities, you unlock new Ability Tiers on certain level ups (levels 2, 5, 8, 12 and 16) and choose from 3 skills that are available on a given tier. Each unit still has its own Skill Tree, though they might now share a few abilities with other units. 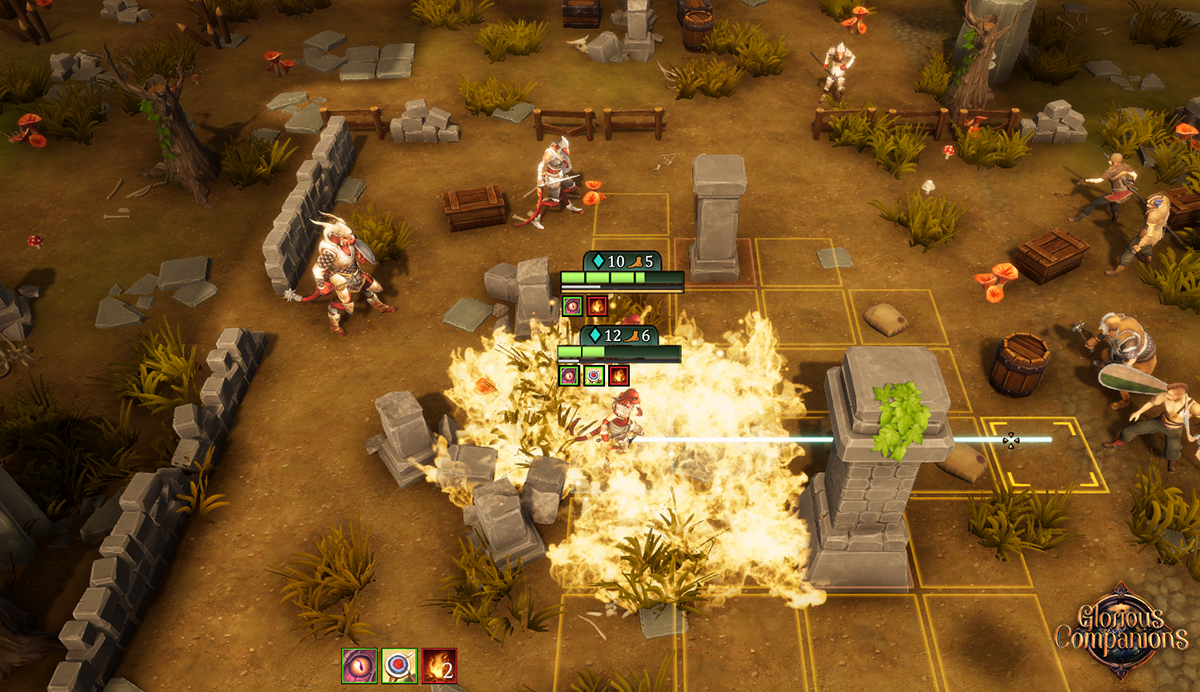 Coupled with the changes to the Ability System itself, we’ve also added quite a lot of new skills into the game. The biggest beneficiaries of this were Valrenay Engineer, Scarre Warlord and Scarre Avenger. If you want to test out their new abilities without grinding for levels, try the Custom Battle mode!

We’ve finally got rid of the old ‘placeholder’ Dialogue Panel and implemented a proper Dialogue System into the game that comes with a brand new and shining Dialogue UI.

Most of the dialogue lines received some lifting and there are quite a few new dialogue options. For example, you can now pay the toll to the Bandits to avoid a fight with them, or trade an important piece of information to Shadows (if you have a high enough Intelligence stat) for a free passage.

However, the most important part in this is that the new Dialogue System opens up tons of options for us to design more immersive quests, interesting interactions with various NPCs and to actually implement the main storyline of Glorious Companions. And that is coming soon.