Networm will be released to Steam on October 27th 2015. 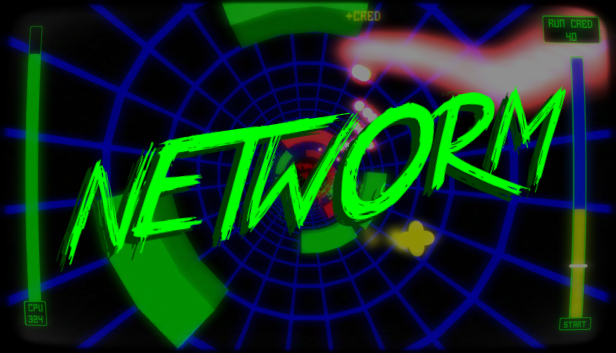