Hi guys almost 12 months since our last update and we have A LOT of things to show you. First of all let me talk about what we changed.

Hi guys almost 12 months since our last update and we have A LOT of things to show you.First of all let me talk about what we changed.

The game now looks far far better and it's even lighter then ever (it even run on our old iPad2). Here's a couple of screenshot 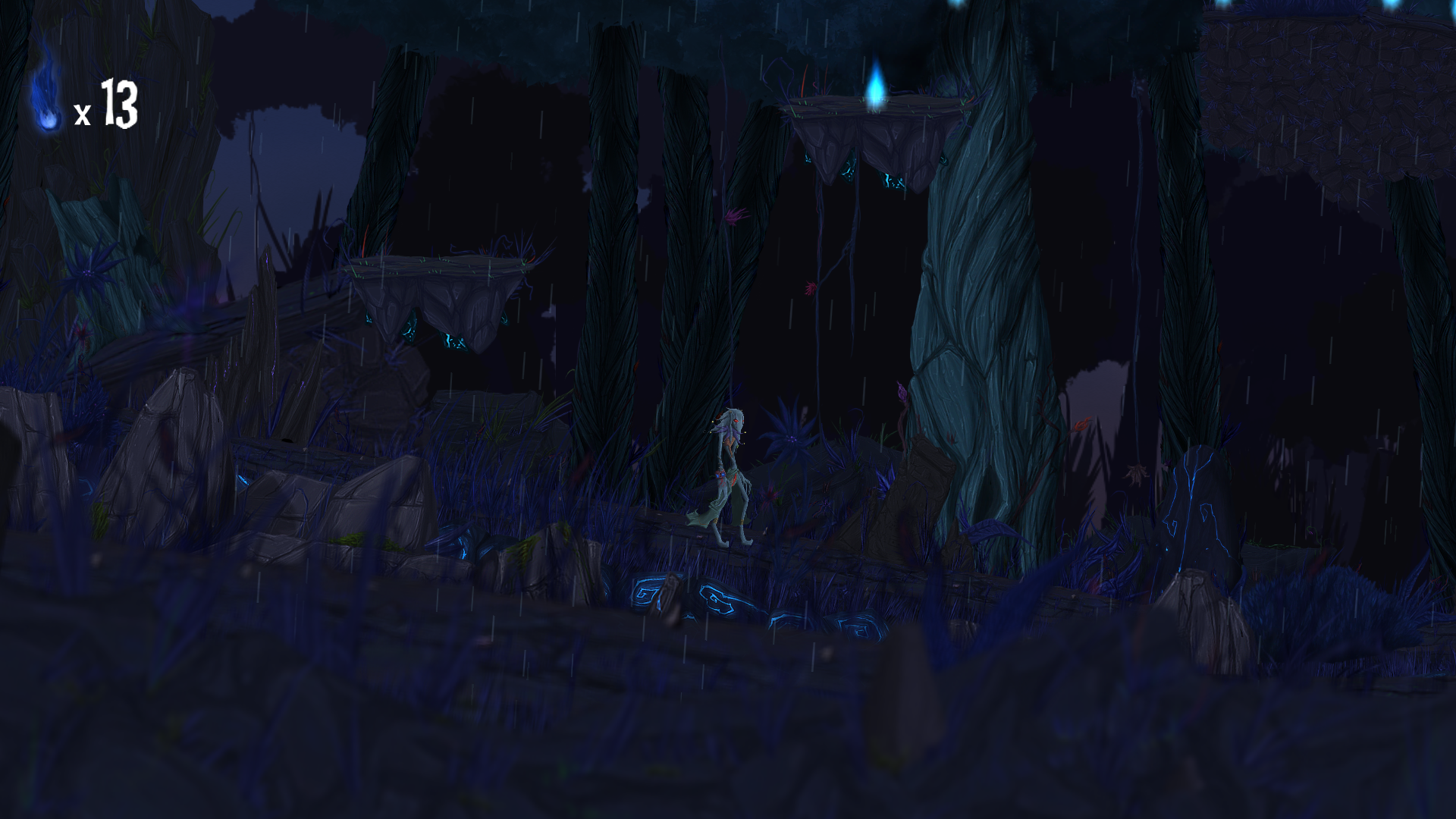 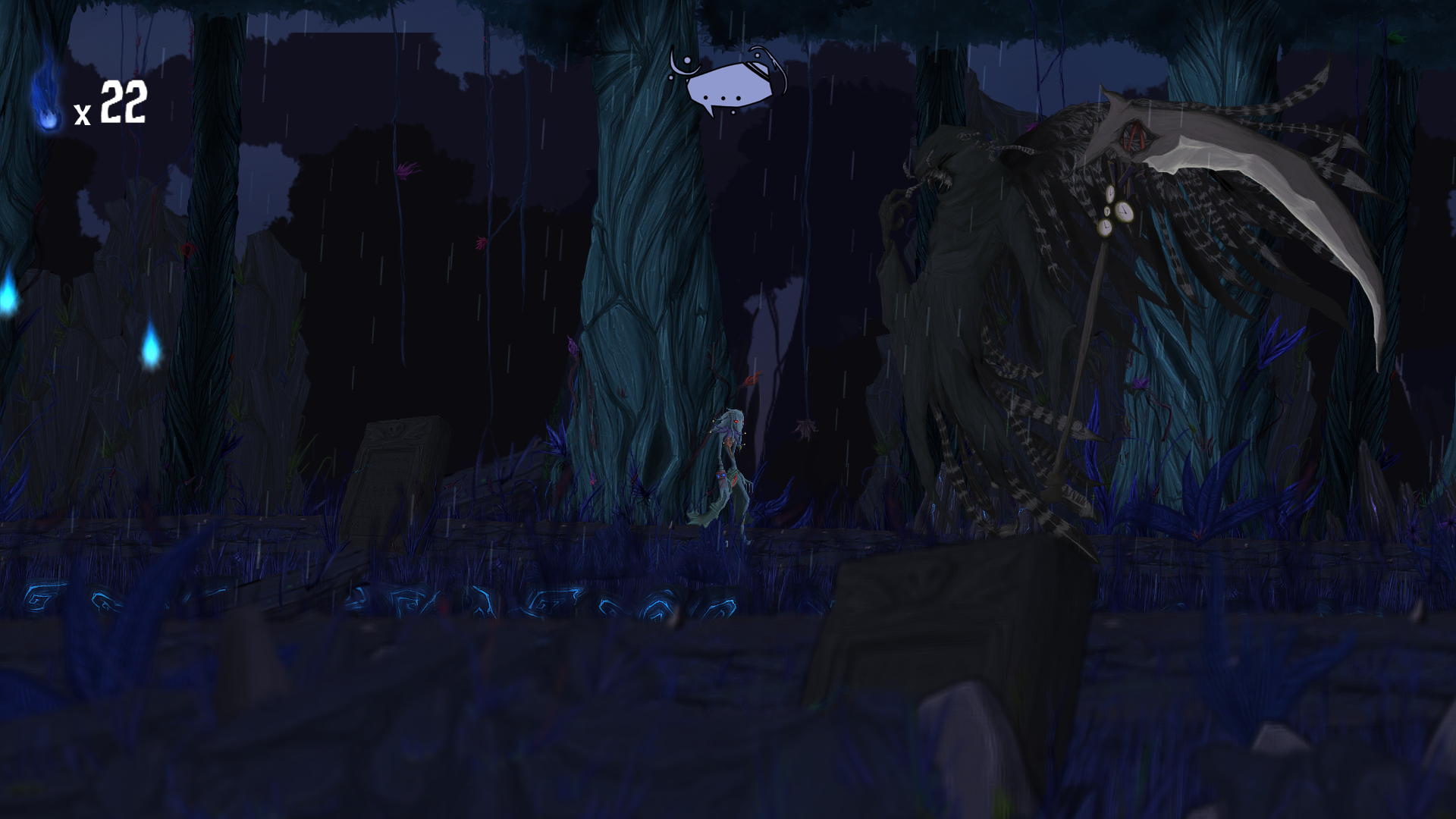 In this new version you will be able to play both as Steven (the main character if you remember) and Violet (his daughter).Steven will explore the hell in 24 different platform levels while Violet will have to explore the Asylum and the Otherworld (provisional name) and to solve puzzles in order to find the truth about her parents' death.Note that these two worlds are linked and that Violet's action will influence the hell and vice versa.Here's a couple of pic from Violet's levels. 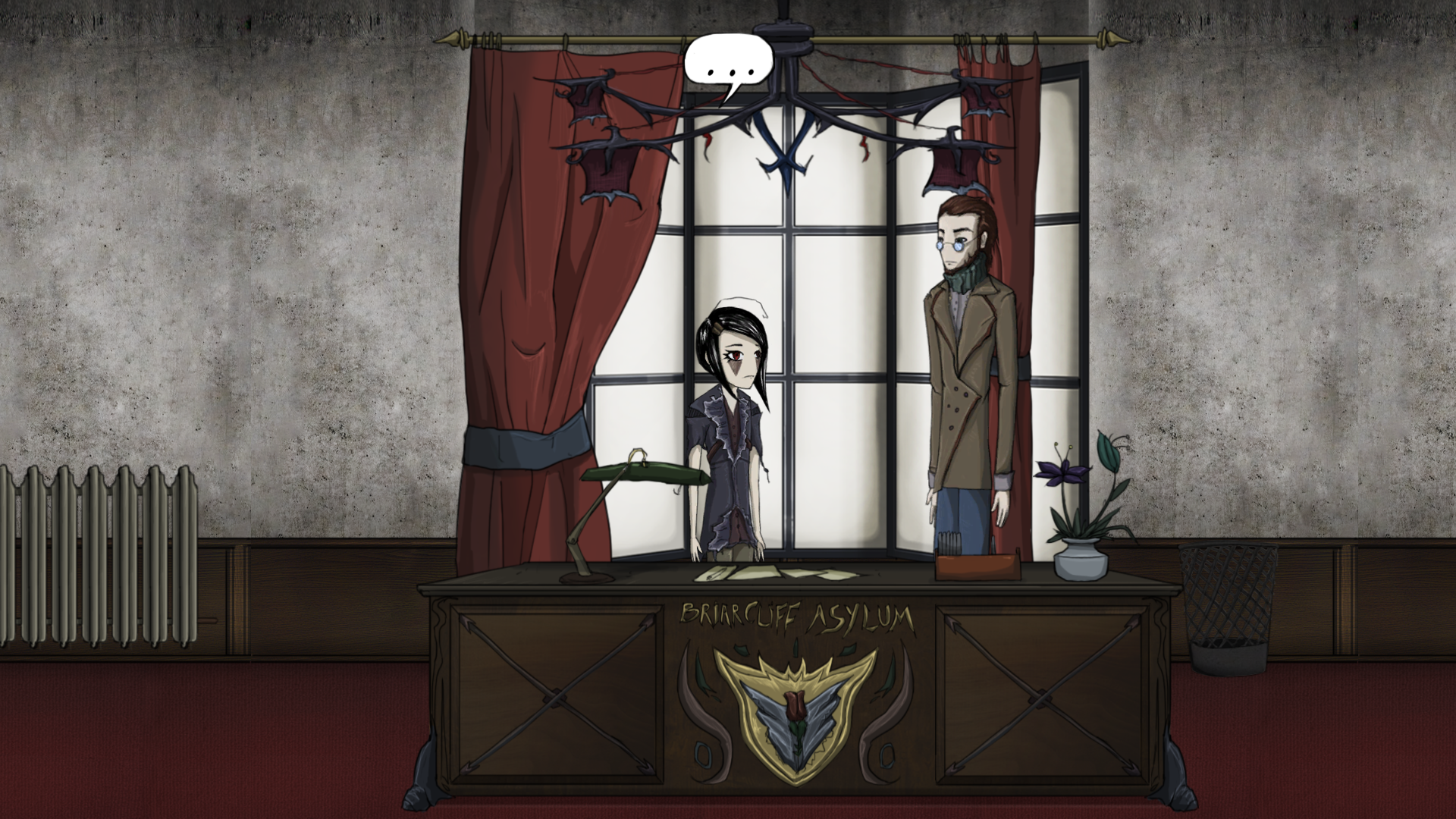 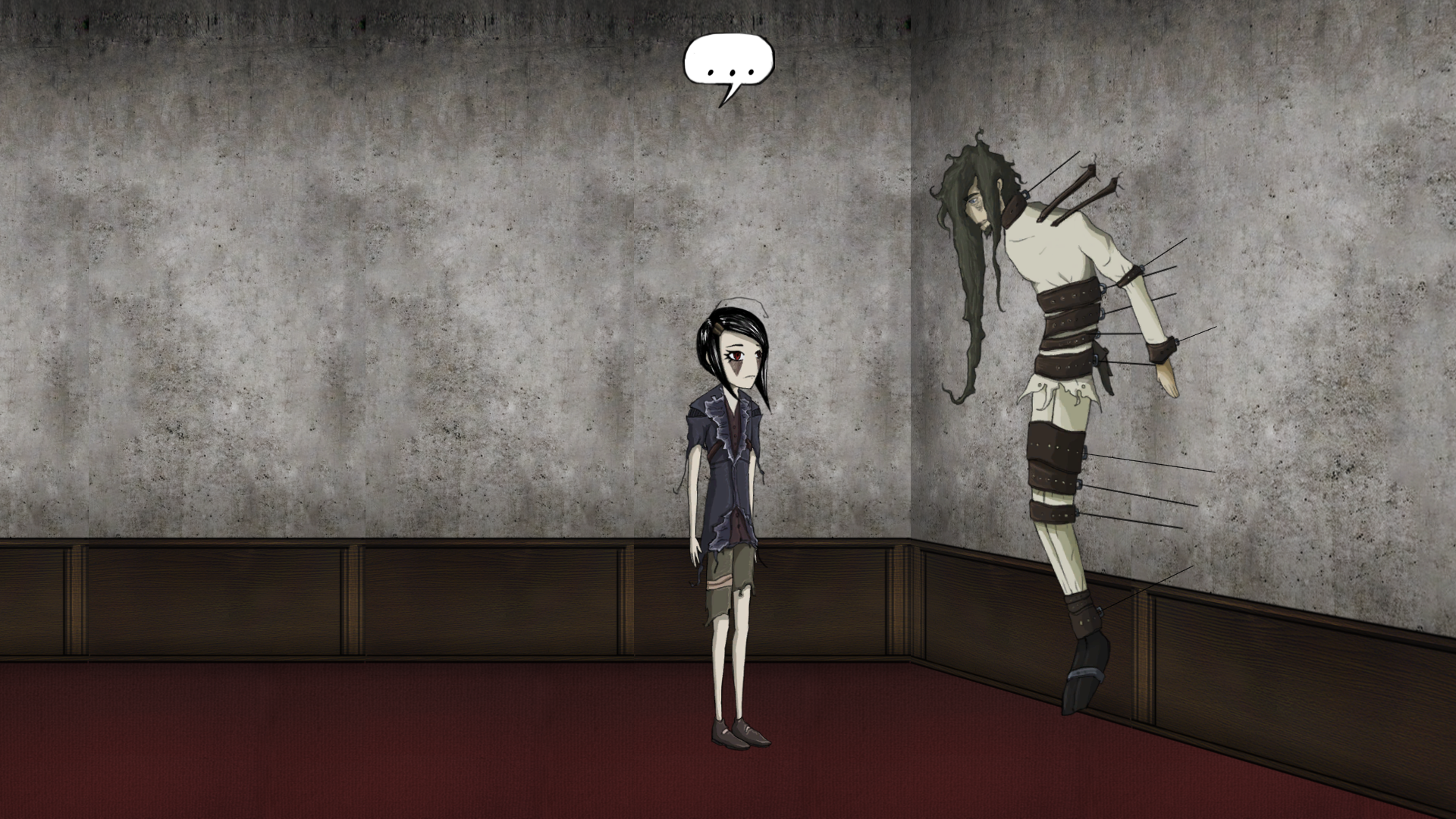 The story is about the journey of Steven in the hell, he committed suicide because in the “real world” he was going insane. When Steven woke up in the afterworld he start hearing some far strange voices whispering his name... In the real world he left his daughter, Violet, who is only 12. Violet got admitted to an asylum due to her father will...