A brief summary of what's been going on since the new year. 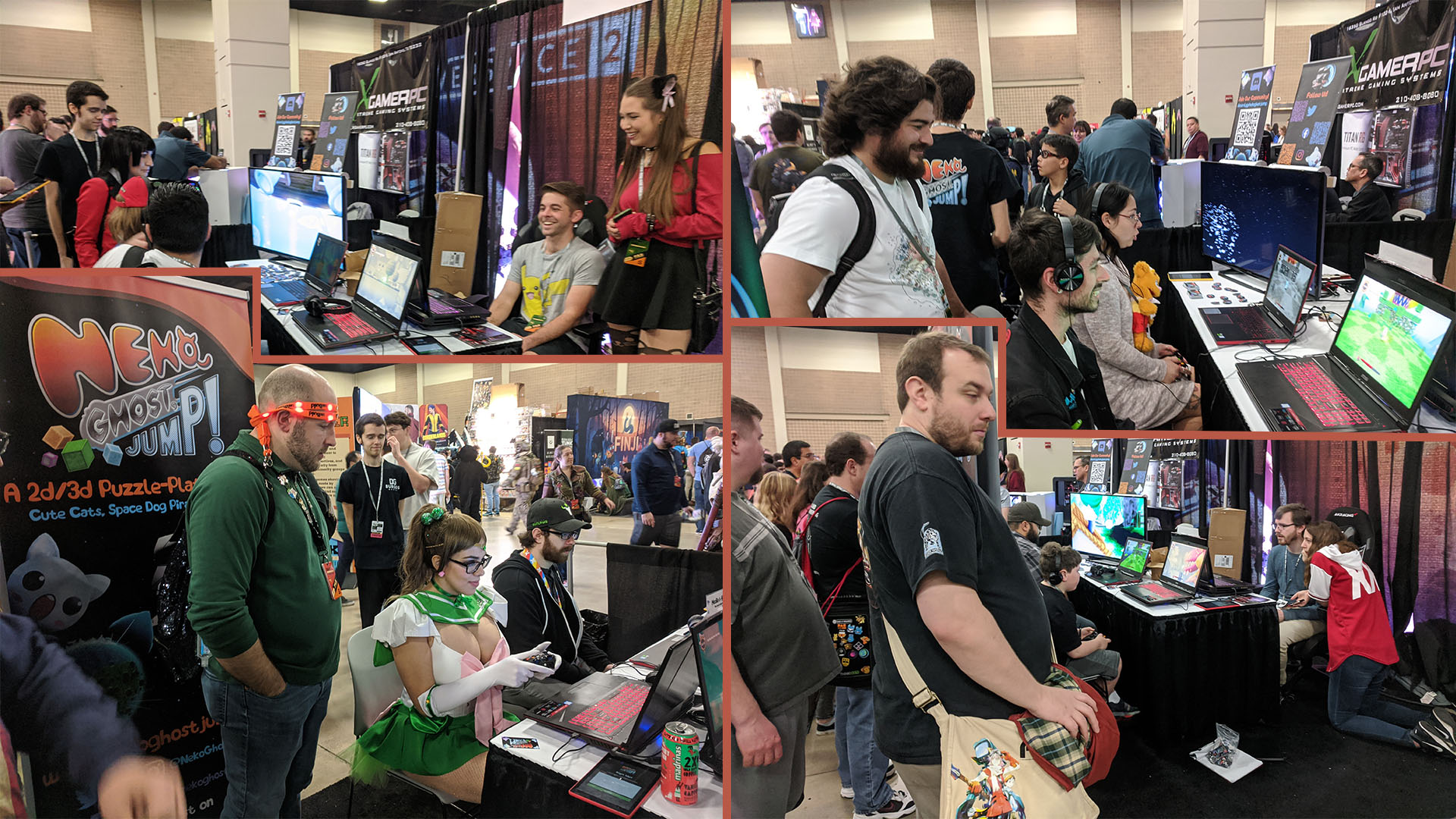 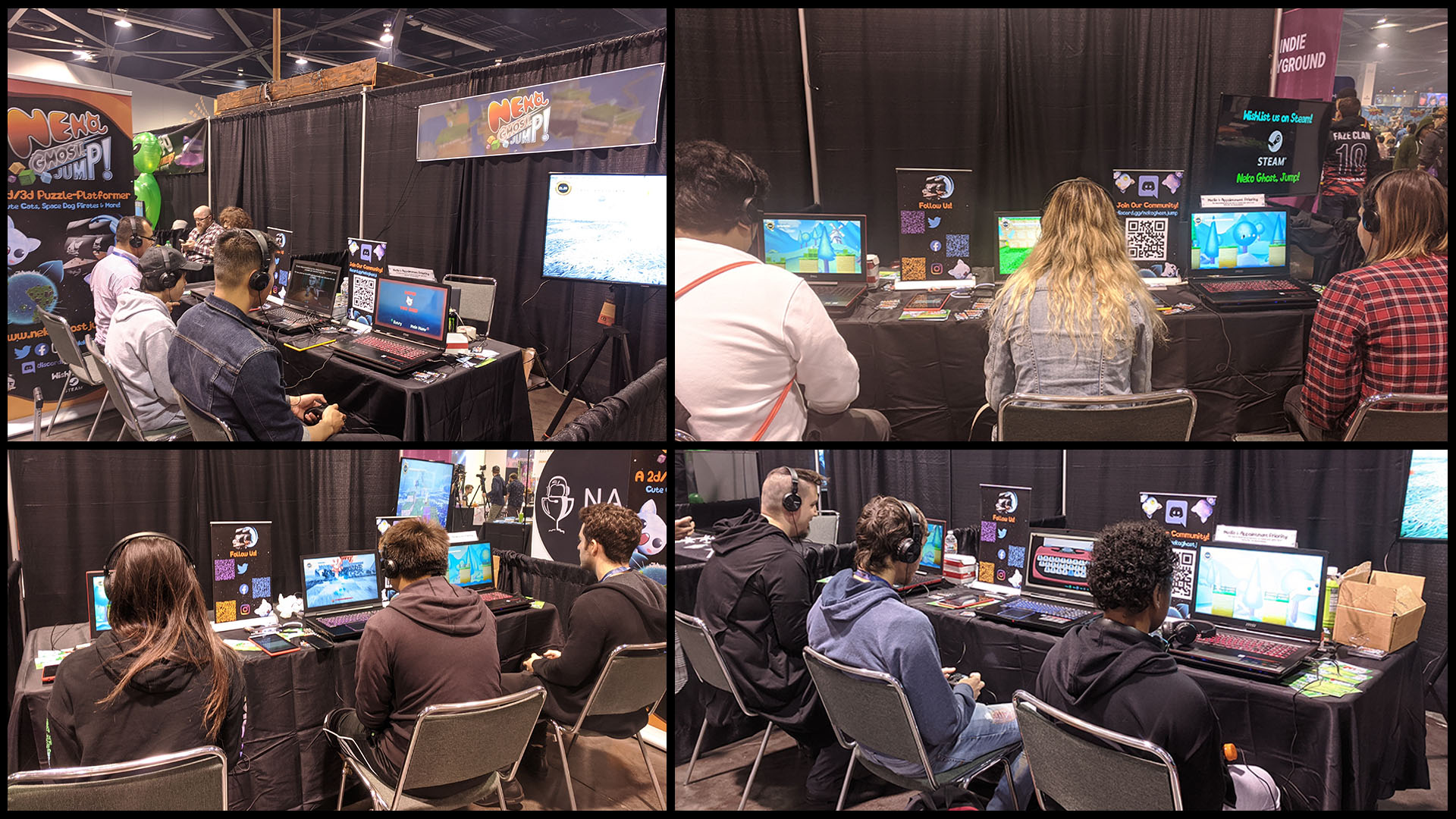 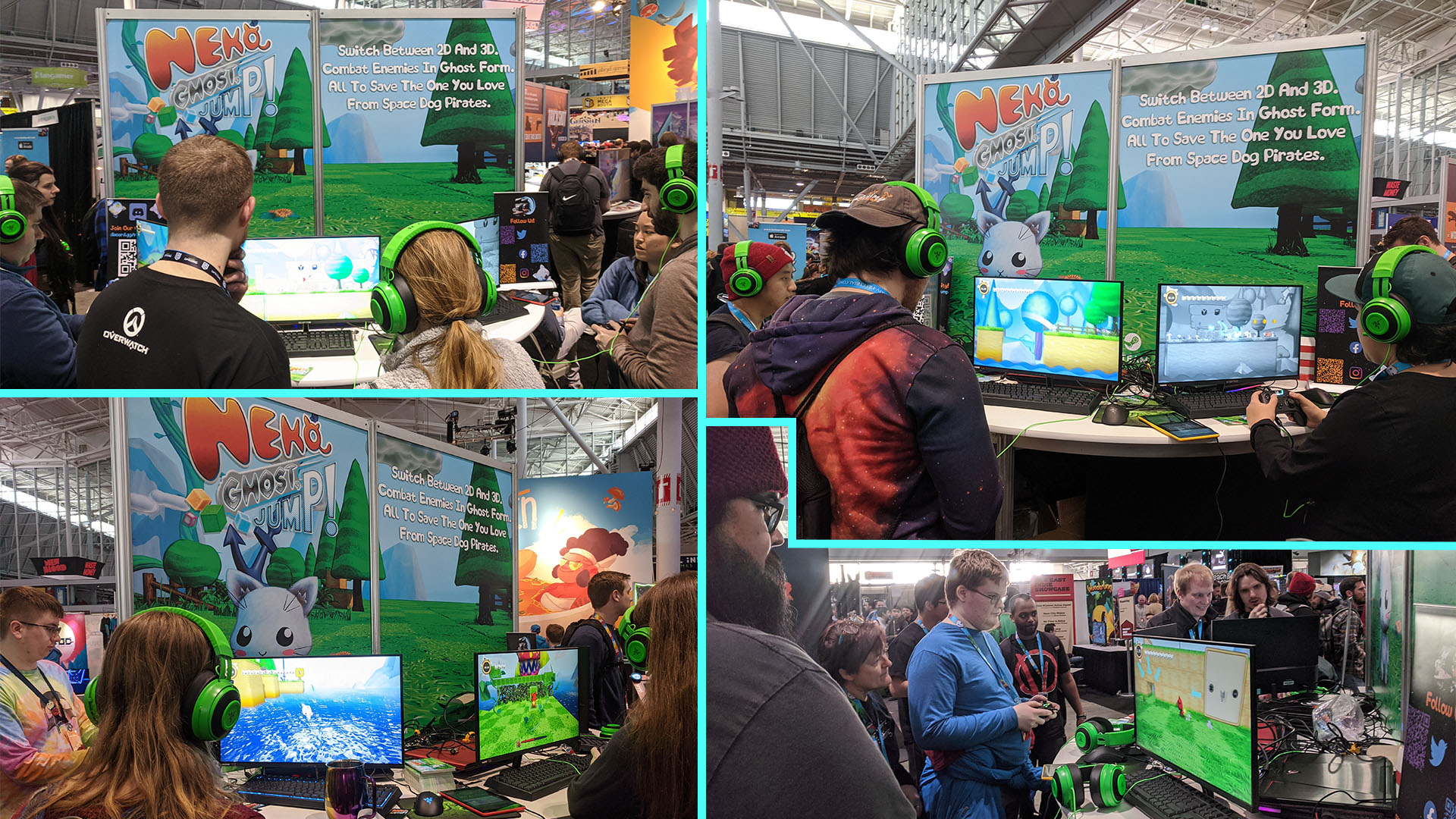