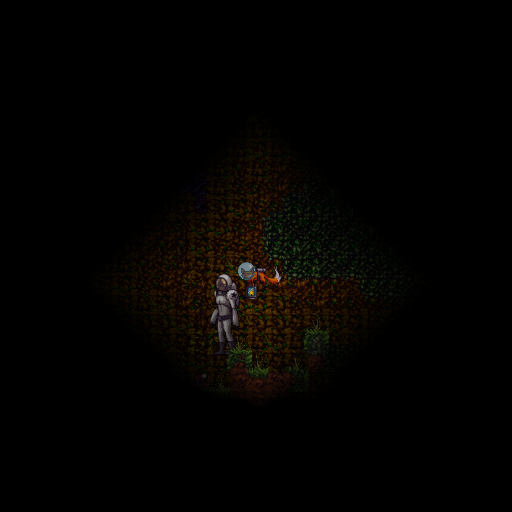 Change List:
------------
- Rewrote entity networking, using delta compressed snapshots for greater network performance
- New creature Spawning system, more natural and less directly random.
- New CryoPod and starting place
- new spawn/respawn animation/sound on new cryopod
- Healing station that when powered heals players around it (not a starter schem)
- Rifle Balanced to 7 wide base
- Make the crate be a chest
- Make the miniturizer not pop stuff instantly ( need ability to grab placeable ID) 2 seconds right now. (needs a way to put an indicator on an item will get that later)
- Create a smaller generator 1 line of power
- Replace O2generator with a more appropriate Graphic
- Added (lighting pet), (energy poppin pet), ( health poppin pet)
- All creatures rigged up to accept database info for variations to be easier to implement
- Implemented Natural generators and first pass. Create a “mostly” safe top of the world.
- Loosen up drops on weapons on creatures current 2% change to 10% currently
- Various fixes to world gen to improve performance and stability
- Increased max limit of creatures
- Added Cave specific music, for those adventures into the deep 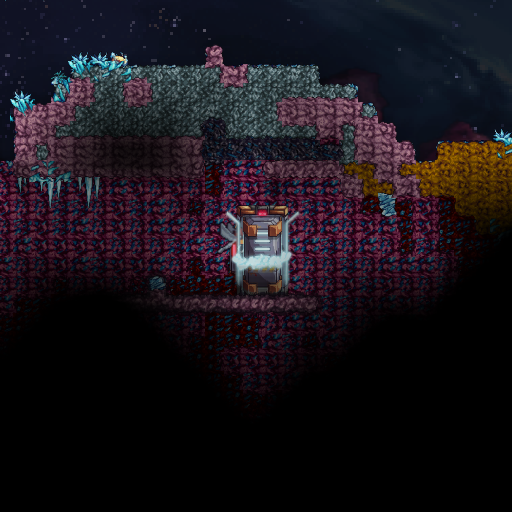 Known:
---------
- GC tick that is being tackled as we speak (this means you might experience a slight hitch from time to time)
- Cryopod can be miniaturized even though it should not

God, this is really coming along brilliantly!!
Im really loving how its evolving - you guys are doing wonderful work here, keep it up!!

Glad you like it FlyingMonkey59 - The best patches are yet to come!