On this day, Halloween 2012, Natural Selection 2 was launched on Steam. The following year has blown our minds at Unknown Worlds. More people have purchased, played, contributed to and been a part of Natural Selection 2 than we ever thought possible.

Naturally, this date calls for a celebration. Natural Selection 2 build 259 is now live on Steam – It doesn't have a special name, because its special nature lies in its normality. Natural Selection 2 has been updated countless times since launch, and it is the cumulative improvement that these updates have brought which are most proud of.

The birthday build also includes some new toys to play with – The Shadow Gorge, and Shadow Lerk. 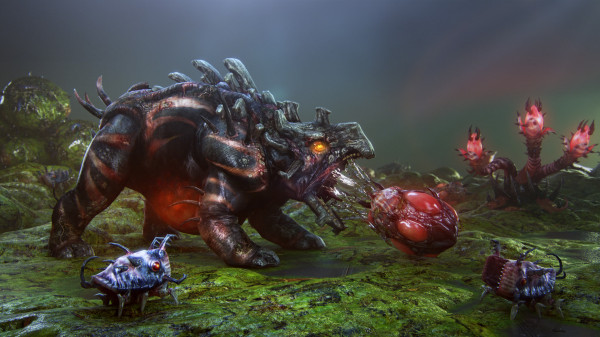 In game model of the Shadow Gorge and some of its toys.

Both the Shadow Gorge and Shadow Lerk are available to everyone that has purchased Shadow Tier in the Natural Selection 2 Reinforcement Program. For a limited time, anyone with Silver, Gold, or Diamond tiers can upgrade to Shadow Tier for only the difference in tier price. To upgrade, go to naturalselection2.com/shadowupgrade. 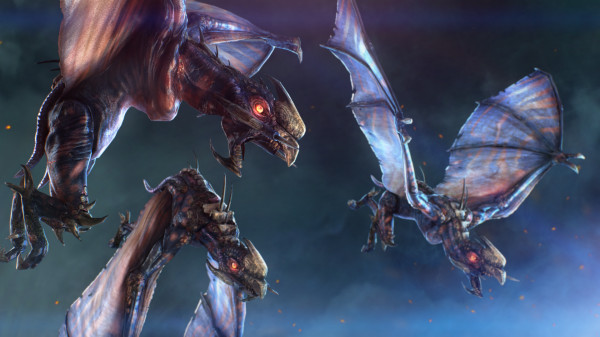 In-game model of the Shadow Lerk.

That’s not all. It is also Natural Selection 1′s birthday – It’s 11th birthday. To celebrate, a very special piece of Natural Selection history is making a comeback later this year. Here is a teaser. Prepare to nostalgia:

The party carry’s over to Steam as well – This Halloween through November 4th, Natural Selection 2 is 75% off on Steam! 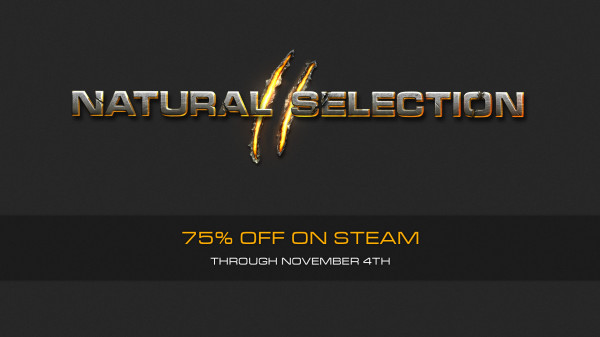 That level reminds me of an area in Doom 3, looks great!

I must say that being apart of the Natural Selection community for years has taught me one thing. That Unknown worlds is a great place for inspiration when it comes to developing ideas. NS2 started on the hl2 engine and then parted to a custom engine even when some of the community did not like the idea at least. But then the new engine blew our minds and now we all love the game more than we would off the hl2 engine.
Every update shows a lot of improvements showing the dedication towards the game from the team, and videos shows interest in the community along with updates such as this one showing the progress from over the years of which creates inspiration for me in my small projects.