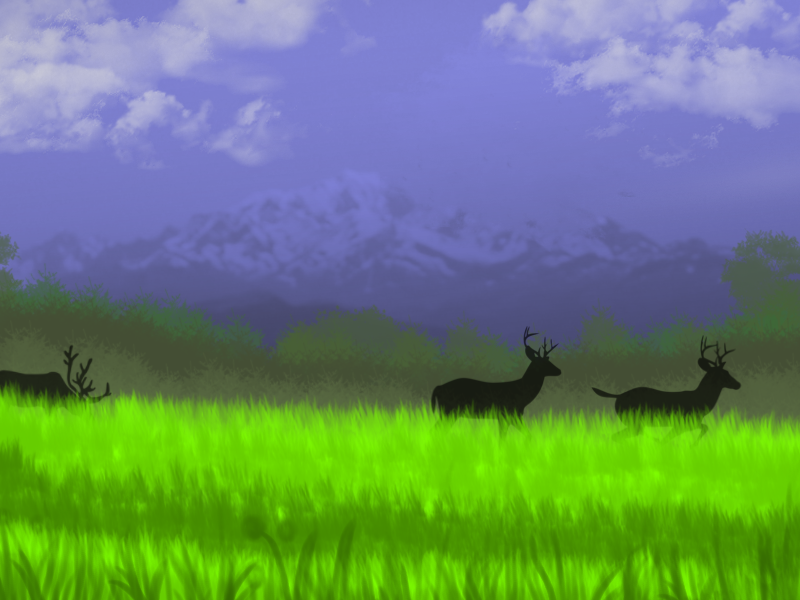 First, a short story about the world. This is the foundation of the whole story. The World resembles the earth. It is not completely alien. But it is different. There’s magic everywhere. Every creature has it albeit not equally. There are strangle and similar animals, dark creatures and intelligent ones. Humans are not the most intelligent creatures. There are countless species around the world that have similar intelligence compared to humans. Goblins, dwarves, orcs, giants etc. Some are openly in contact with humans. Some of them even live with humans. Others are more isolated, or aggressive towards humans.

There are different human races. There are cultural similarities as inspiration goes but they are not a carbon copy of the real counterparts or there may be no similarities apart from looks. Different humans adapted to different conditions. They are not from another dimension or world. They are the natives and maybe for the first time, humans are not a young species. 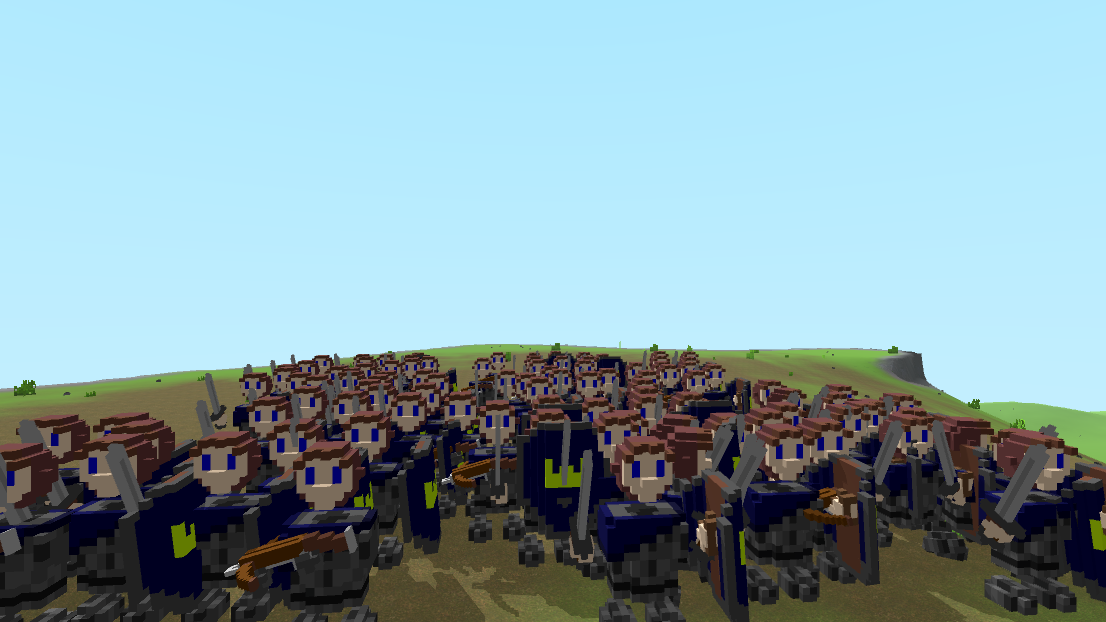 Empire of Ruleron resembles the feudal empires. They care about their lords, dukes, and their kings. People living in the land rely on each other to survive the harsh lands. But they have a strict caste system. A farmer’s child must be a farmer. A lord’s daughter should be married to a lord’s son. It is not impossible to rise through the caste system but it is nearly impossible. In the lands of ruleron, most creatures are malicious and trickster beasts. This caused them to be racist towards other species and races. Lots of members of other species hanged, tortured and killed by people of Ruleron

The Ruleron Kingdom used to be part of the Elder Empire. A great empire spanned all the continent. But when the Elder king killed, Ruleron rebelled against the loyalists and their increasing taxes and carved his own kingdom from a dying empire.

Ruleron is a Monarchic kingdom. They have a king. But their king is old. more than 200 hundred years old. Nobody knows why he doesn’t die. But there are a lot of rumors. People believed that he is a demigod or a cursed creature but Truth has never been known to the public. 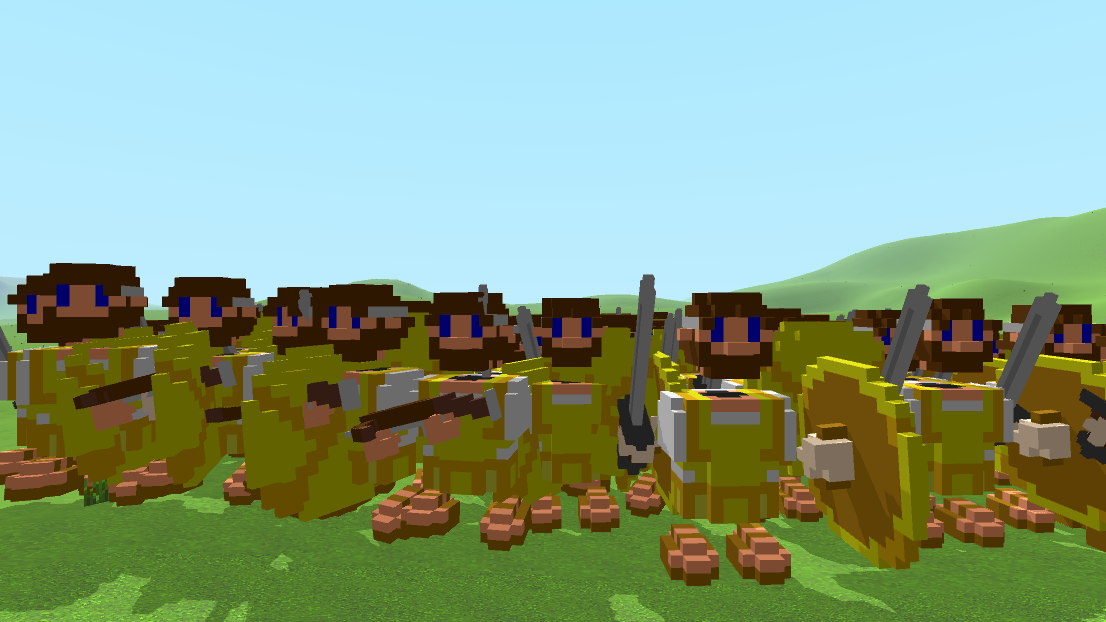 if Xanad Nation can be explained with one word it would be “experimental technology”. People of Xanad are scientists, thinkers, explorers. They have always a trick in their ranks, always something out of ordinary. But Xanad as a nation hates magic. They see magic as a non-natural source bound to have consequences. And magic breaks their technology. Although they use magical crystals and artifacts. Their tools mostly depend on it.

Xanad never liked the elder empire. Once the king died, they quickly parted and built their own nation. Then started protecting its borders.

Xanad is ruled by a council of nearly 200 noble. Five members have more say in the council. They represent military, science, welfare, espionage and outer diplomacy. They can’t decide anything alone and need other noble’s approval. 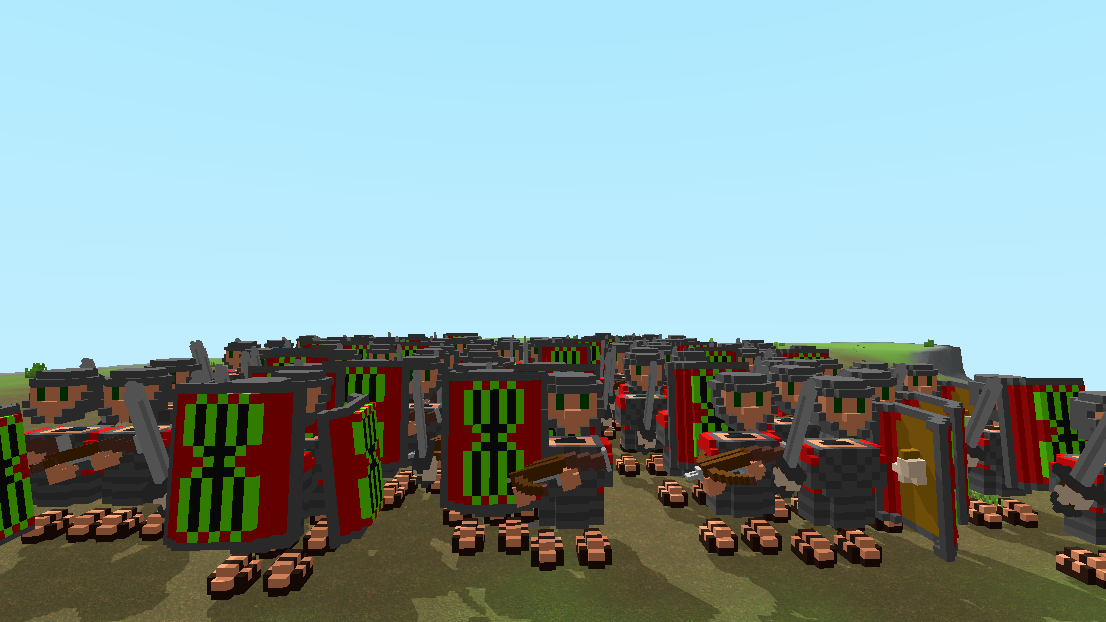 Exintis is what others used to call “loyalist”. They clung to the past. The Elder empire. Exintis tried to prevent other nation’s rebellions and tried to subdue their own people. It was a time of war, famine, and desperation. They had to build a new nation. Elder empire was no more. Now they are Exintis. The new nation that will not stop until all the lands are in their borders. And they will not mercy the traitors.

Exintis is mainly a militarist nation. They had serious hardships. This made them hardy. They carefully oversee their limited resources and use them most efficiently. Exintis is built upon loyalty, order, and benefit of the masses instead of personal benefits.

Exintis is governed by an emperor/empress. But he/she has an official council that help and advice his/her decisions. 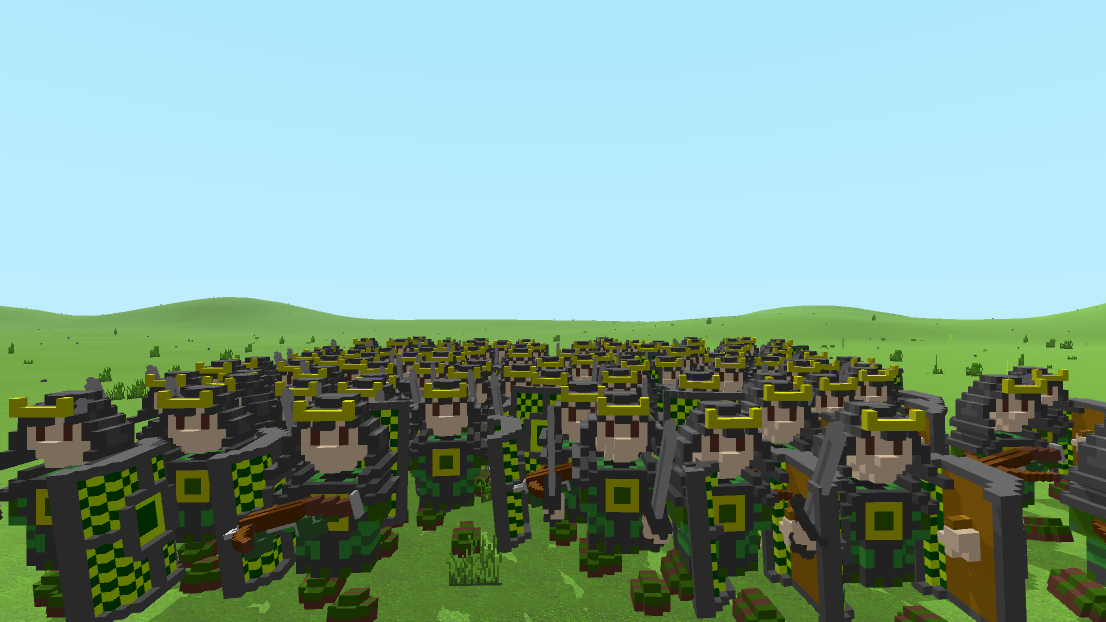 Laikha is generally called “Outsiders”. They were the last ones to join the elder empire and the first ones to rebel against it. The land Laikha lives in is a dangerous place. Ruleron’s beasts are tricksters. Most of them can die with a blade. But in Laikha’s borders, creatures can actively hunt humans. Predators prowl the land and most famous creatures of the land live here.

People of Laikha are superstitious. Normal folk doesn’t understand magic or the other species. They look simple-minded and believe different gods. They are isolationist.

Laikha has an official king and queen but they are not free, unlike other nations. Lords have more freedom compared to a feudal kingdom and apart from taxes and some necessary rules, they are not obliged to do anything. 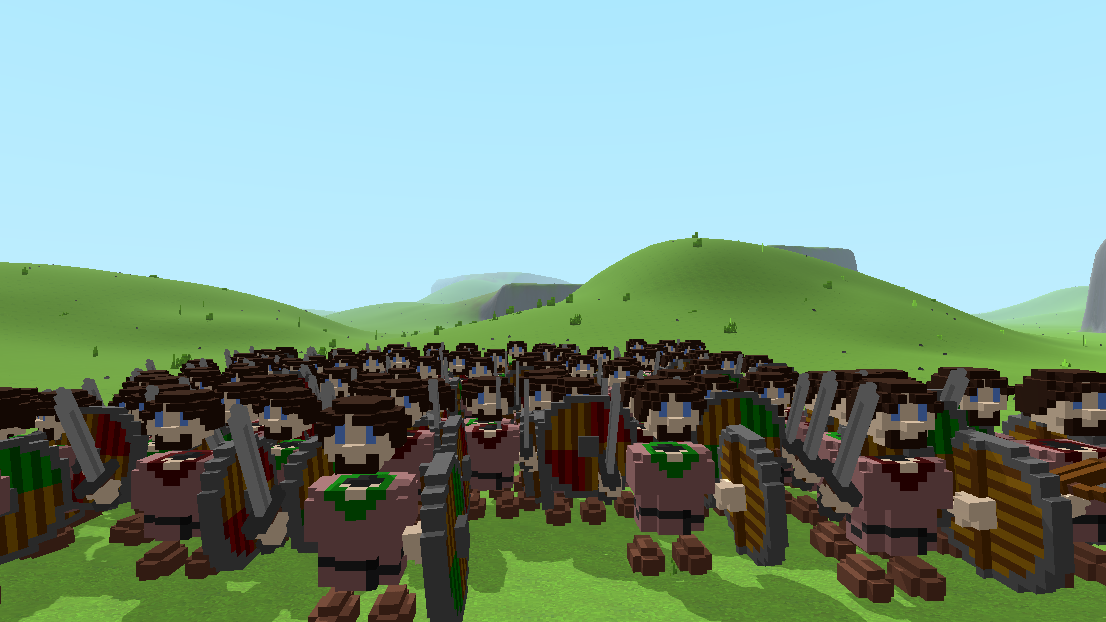 Nomads are essentially human. But they are a different variant. Nomads are faster and stronger to other humans, or as they are called settlers. They can endure harsher climates and their body is able to take more punishment. But their mental capabilities are less common and they are less social-minded. They live in migratory tribes, raiding, and trade. They have a capital named “Hiwa” but mostly goblins and weak nomads live in the city.

Nomads are responsible for the fall of the Elder Empire. Third elder king killed by them during the first siege of Hiwa. Most nations and races are distrustful against them and nomads even though most Nomads are willing to trade with them.

Four nations(And Nomads) have a long history with each other and they all have battled against one other for hundreds of years. And they could use a strong dragon. Which one will you choose?

Please keep in mind that this article is not a final product. Things can and probably will change. But we are trying to tell the parts that most unlikely to change.