We also added the multi-profiles, the encyclopedia, Quests, and more...

Posted by VirginRedemption on Dec 19th, 2019

We just released a big update of Nanotale with a lot of additions and improvements, including Chinese language. 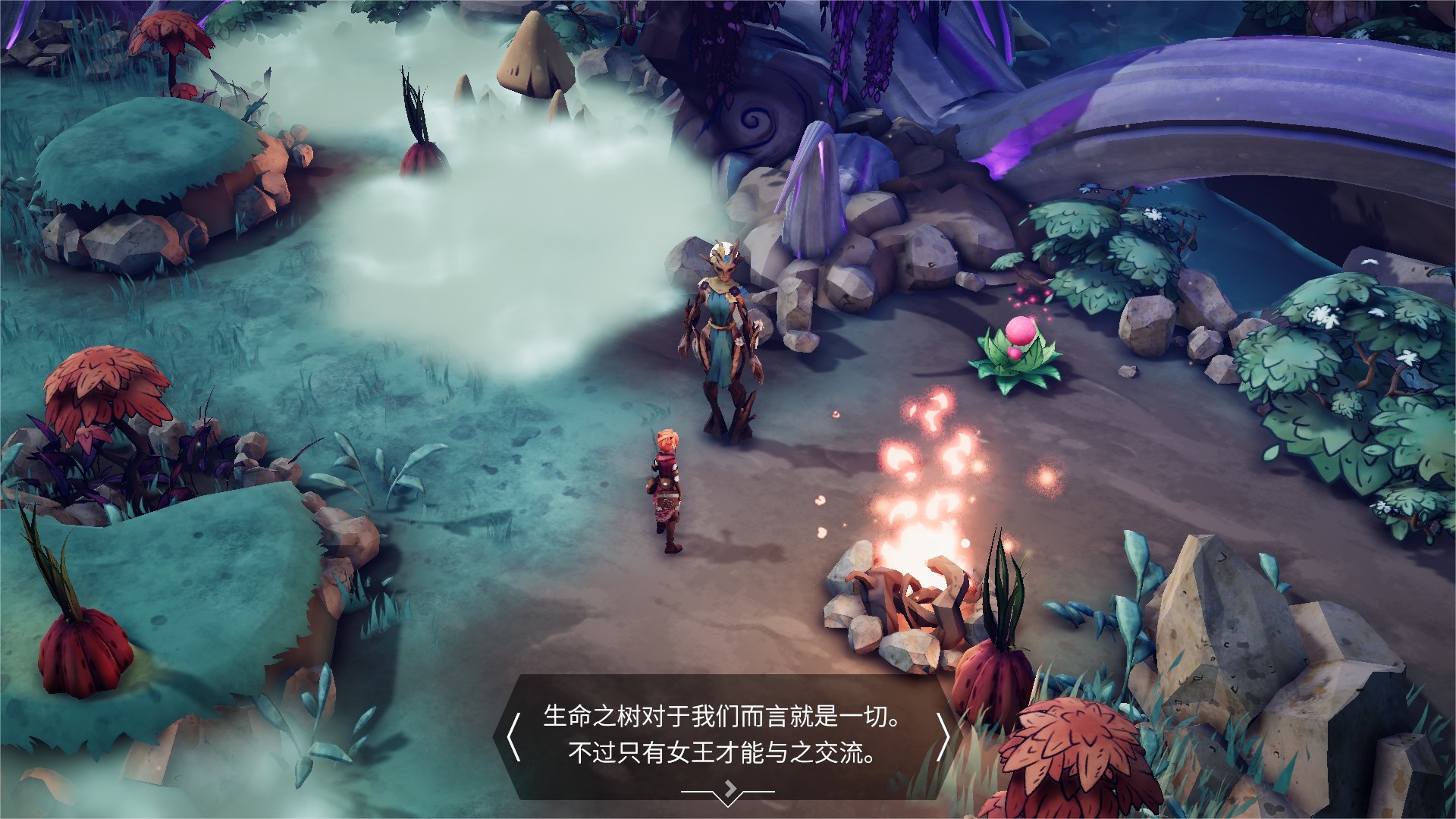 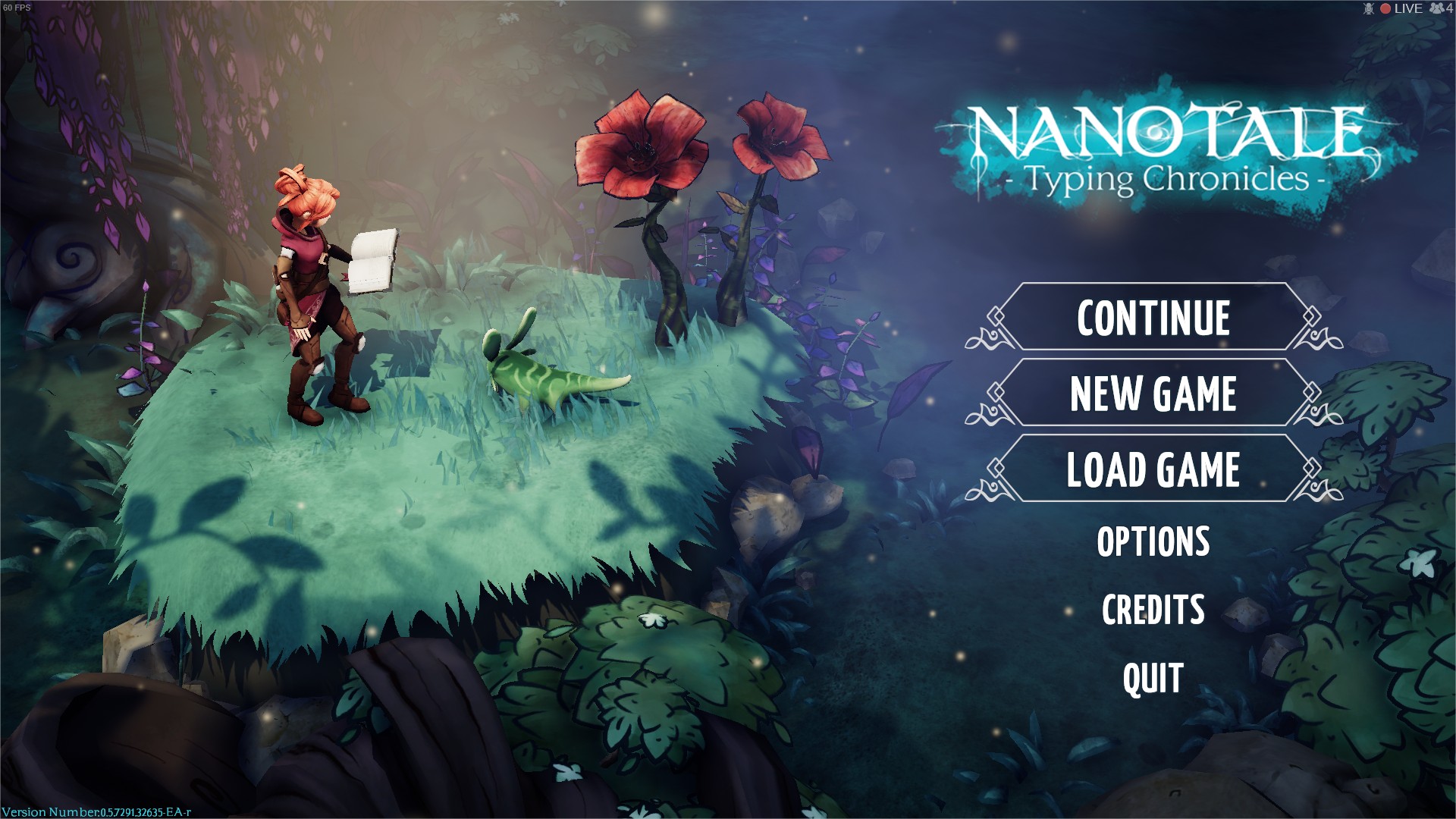 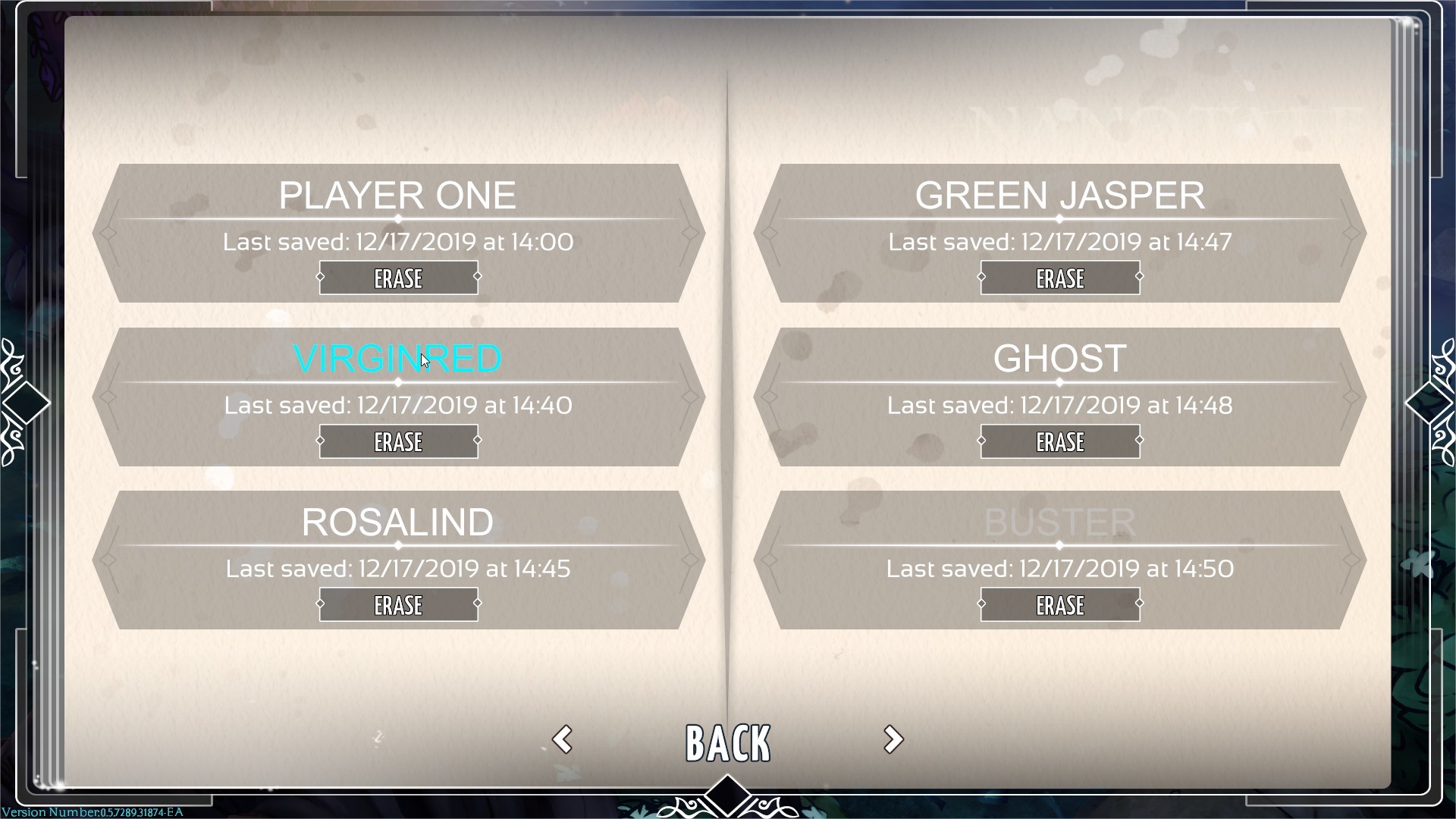 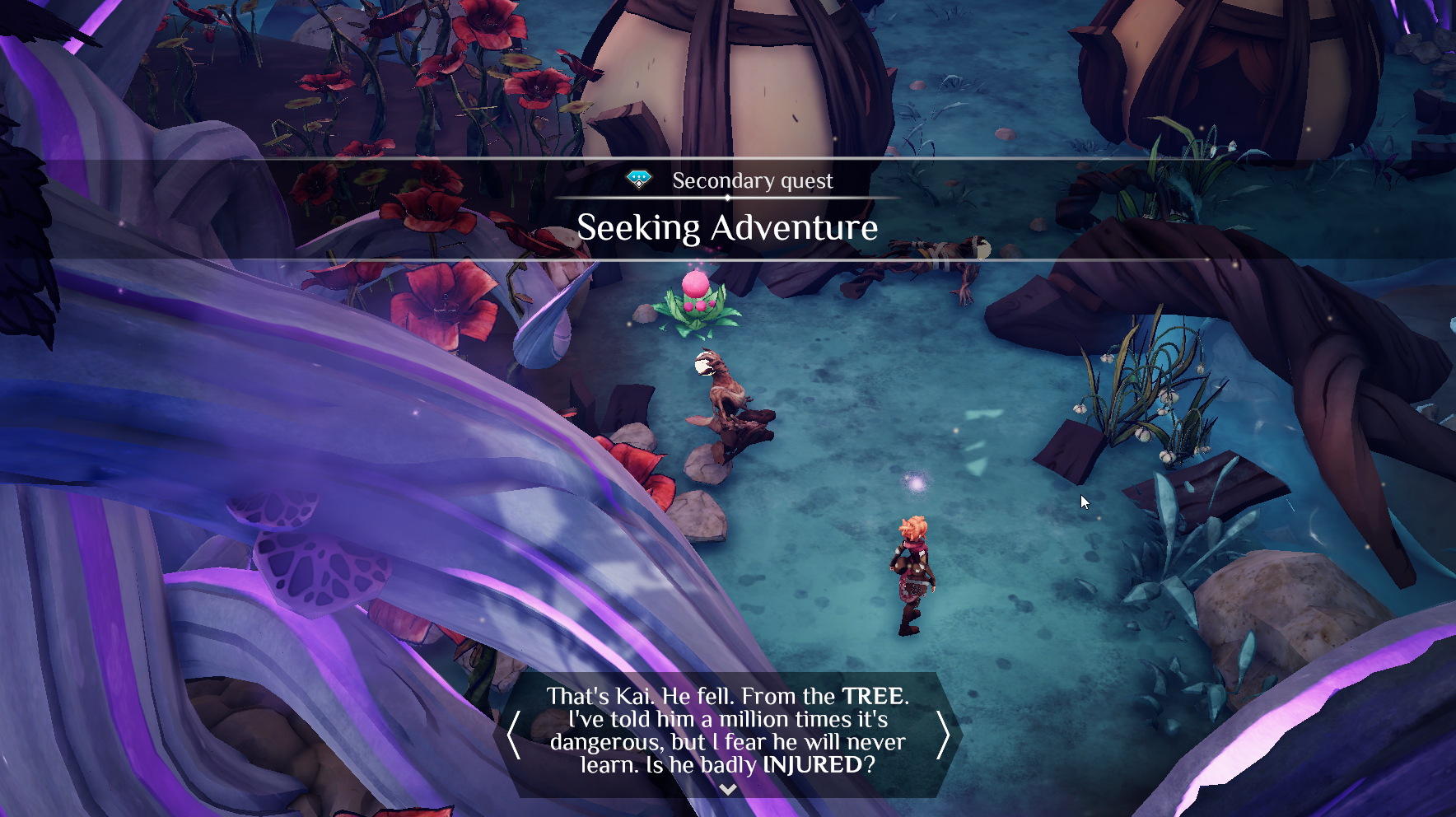 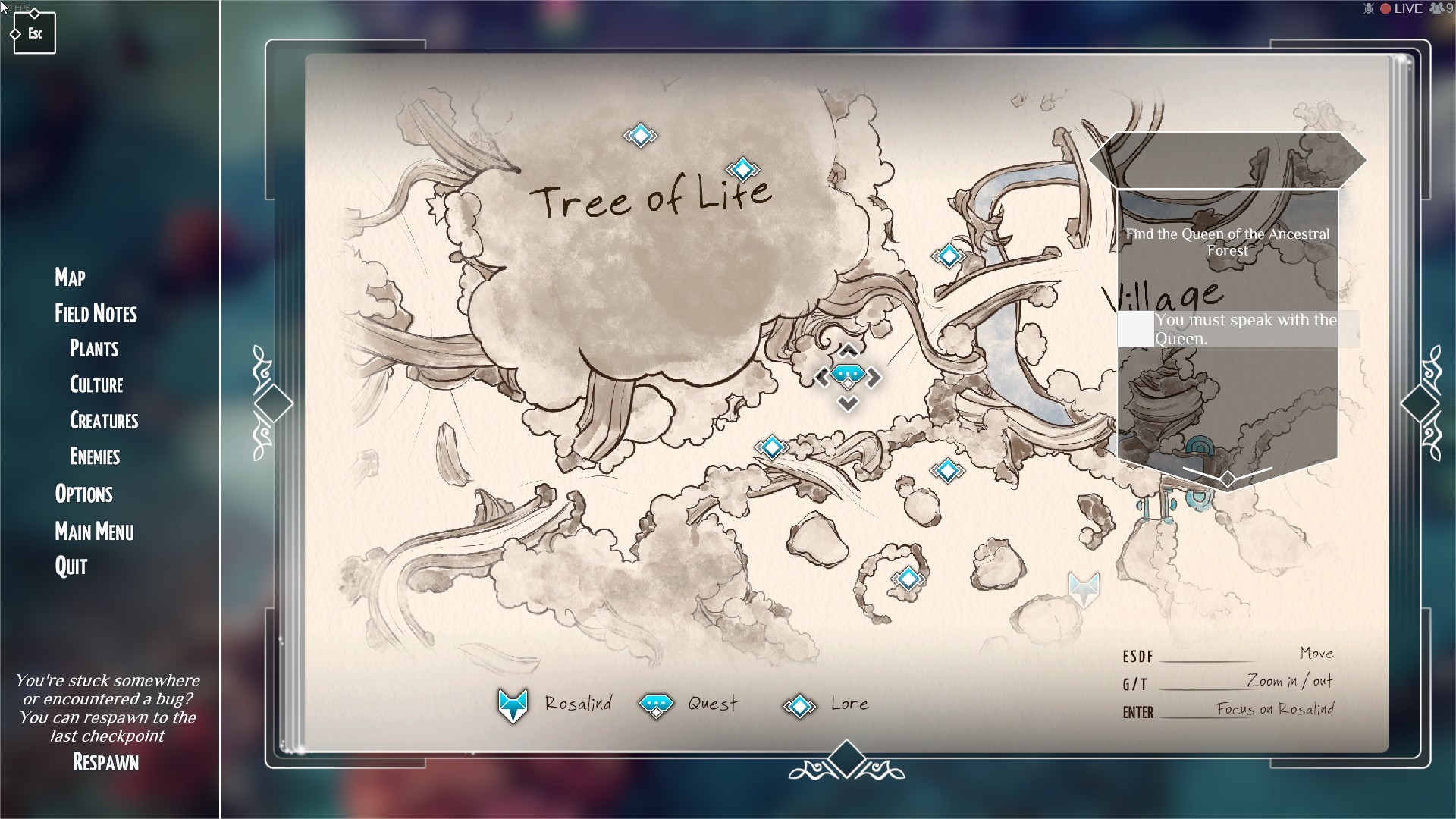 Thank you very much for your support and love.

Have a nice Christmas season!