This last week we have been preparing for the March 7th release of Early Access on Steam. This is just a taste of what we have done this last week.

Posted by freerangegames on Mar 4th, 2016 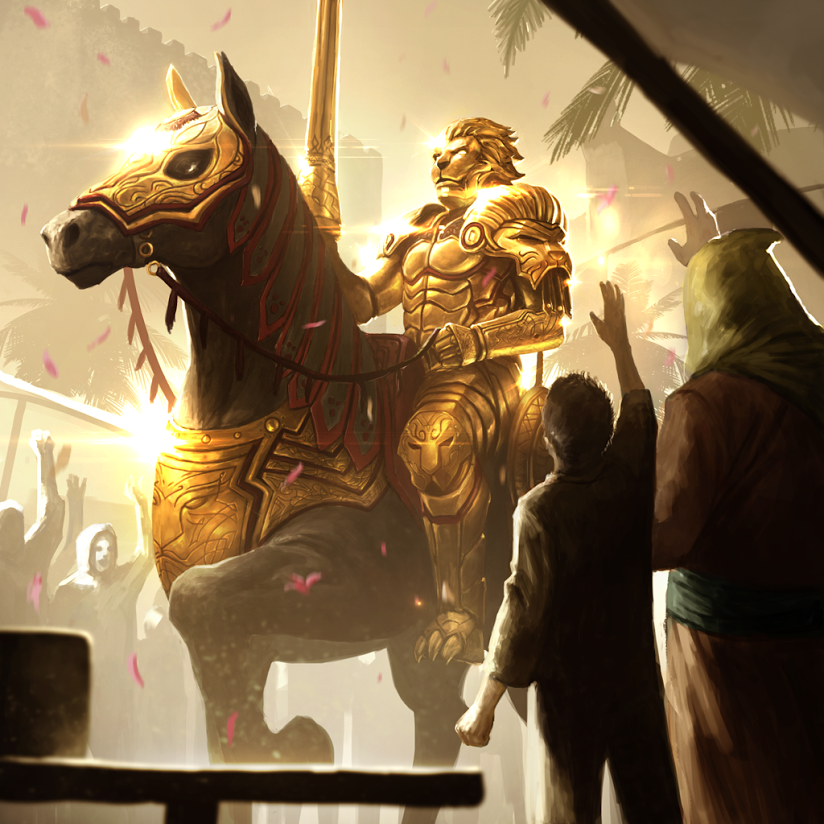 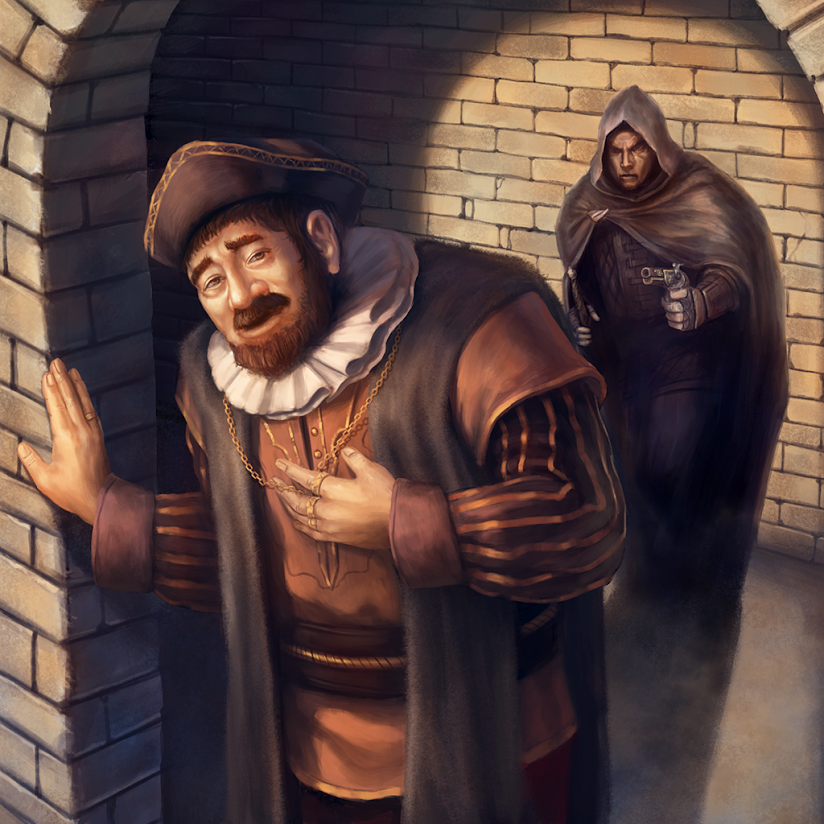 We are pleased to announce a new addition to our team! Patrick Pauley has been brought on board as our new Community Manager and we are all excited to start working together. Feel free to stop by his personal Twitter to congratulate him - @Complicationab 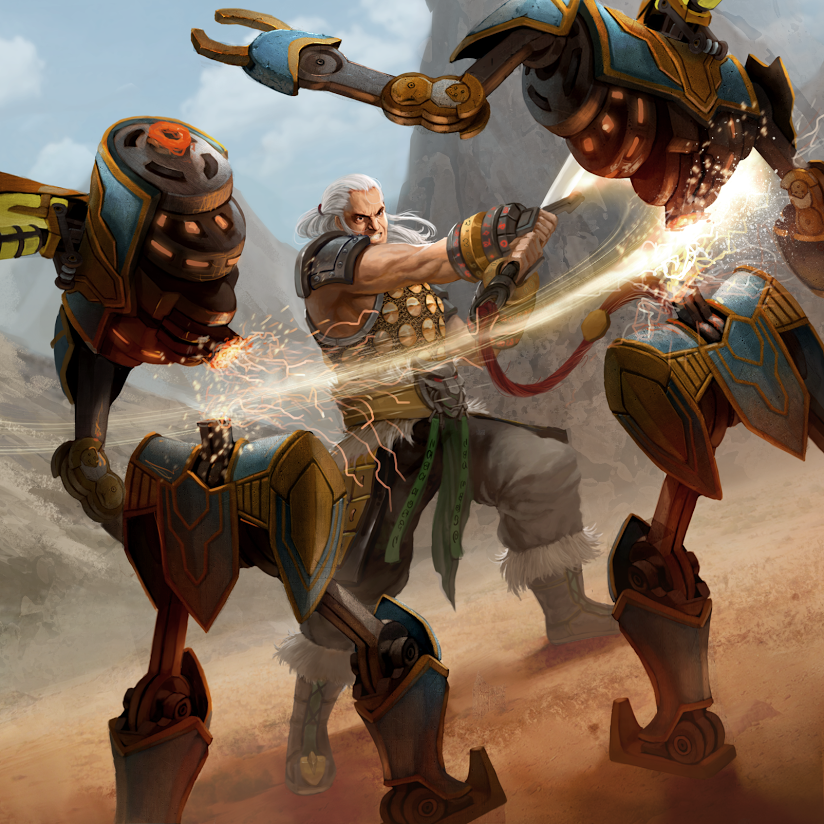 Don't forget, Early Access is being released on March 7th! (or shortly there after ;) Everyone who has an Early Access Key as part of their backer reward tier will receive a key on launch day....provided that you completed your survey.

There is still much to be done on Labyrinth, but on launch day, please head on over to the Steam Store page, download and play the game, and leave your review. 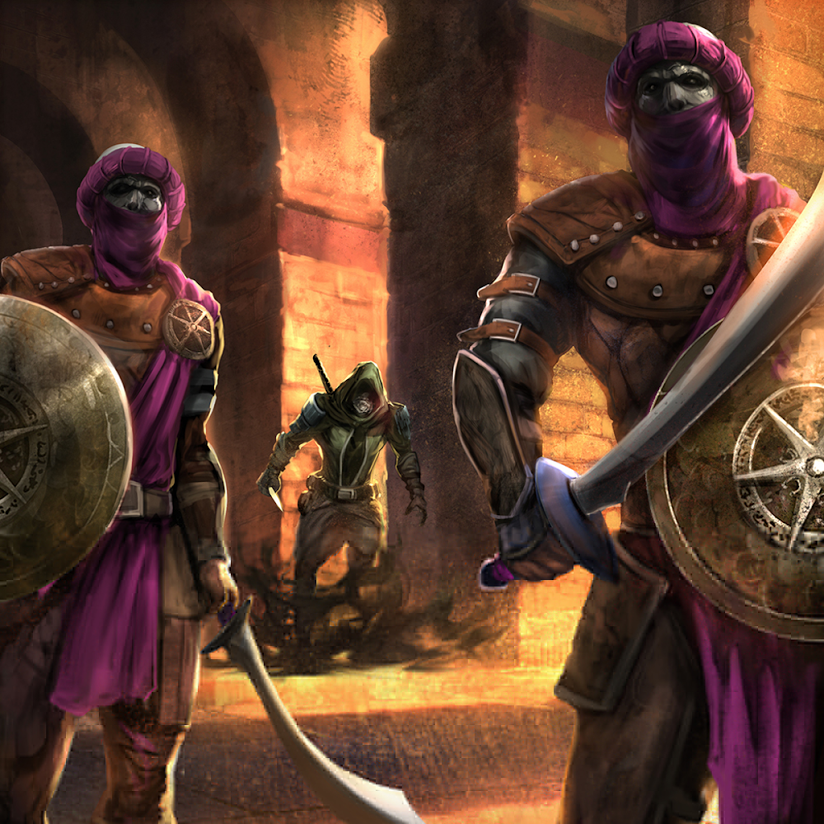 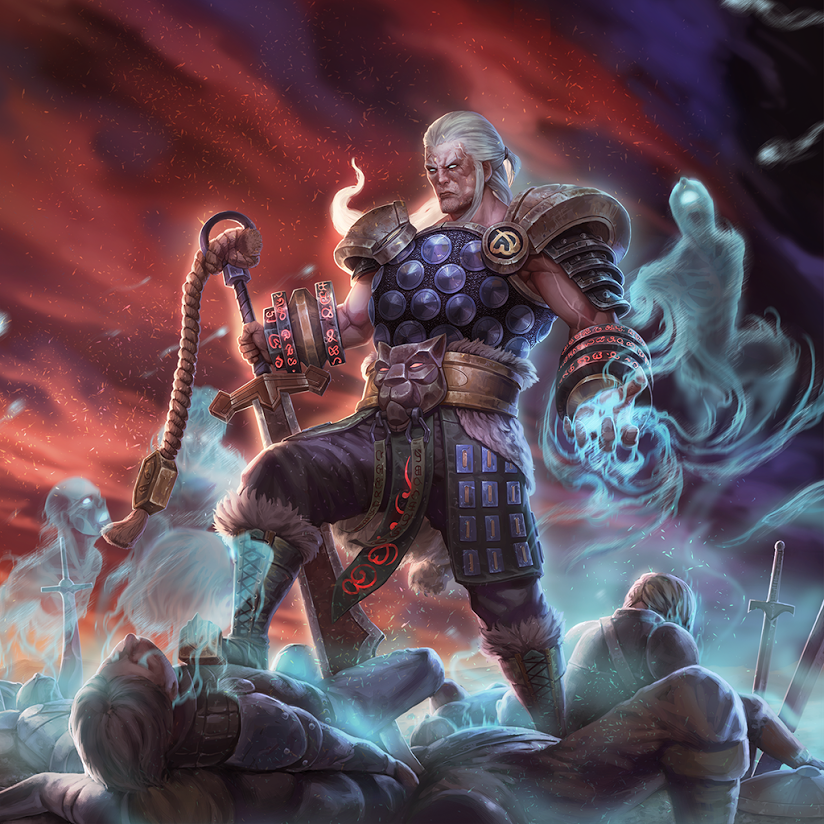 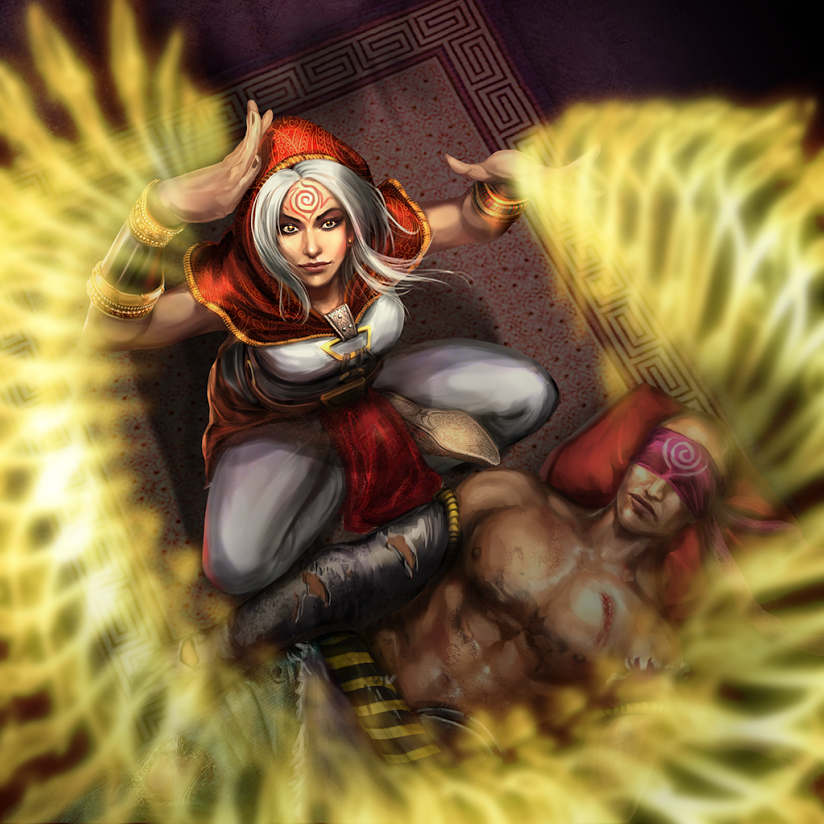