"Make a game inspired by Myst." The development of MYHA started with this single rule during the Myst Game Jam of January, hosted on itch.io by Sophie Houlden. The game was created in more or less 10 days.

I will keep a nice souvenir of this Myst Game Jam on itch.io. I created Myha in a limited amount of time and it was quite a challenge! Of course it was difficult, and I wouldn't have made it without the help of my team, Bob and Deki, and if the rules of the Jam had been more restrictive. We were allowed to create anything and everything related to Myst, and it was even possible to begin the project before the official date (9th of January 2016). As soon as I discovered this game Jam, I thought that I had to participate. It was in December 2015 and I started thinking about the game and talking with the team... I hope you will try to play MYHA and that you will like it. I'm sure that it can bring some nostalgia if you used to be a fan of Myst. Please keep in mind that it is only a free tribute created for the fun, but it might keep you busy for 2 hours and more!

"The CSE (NASA equivalent) of planet Terra received a distress signal from their moon. A Tongolian cosmonaut is sent to space to investigate. When he arrives at destination, there is no distress beacon, there is noone around, except for a mysterious Black Cube. He takes it and... is suddenly teleported onto a small island, in a faraway world."

"Make a game inspired by Myst."
The development of MYHA started with this single rule during the Myst Game Jam of January, hosted on itch.io by Sophie Houlden. The game was created in more or less 10 days.

Myha is a First Person Adventure game with 360° panoramas created on purpose with old school graphics, as a tribute to the very first Myst game. Myha is part of the Black Cube series: it includes other games such as ASA and Catyph, which are other Sci-Fi adventure games reminiscent of Myst and Rhem. You can learn more on www.theblackcube.fr

No autosave feature, save manually!
You can skip videos with Esc.
You cannot use the inventory when you are in a panoramic views. If you right-click in a 360 view, the rotation will be freezed: click again to come back to normal mode. 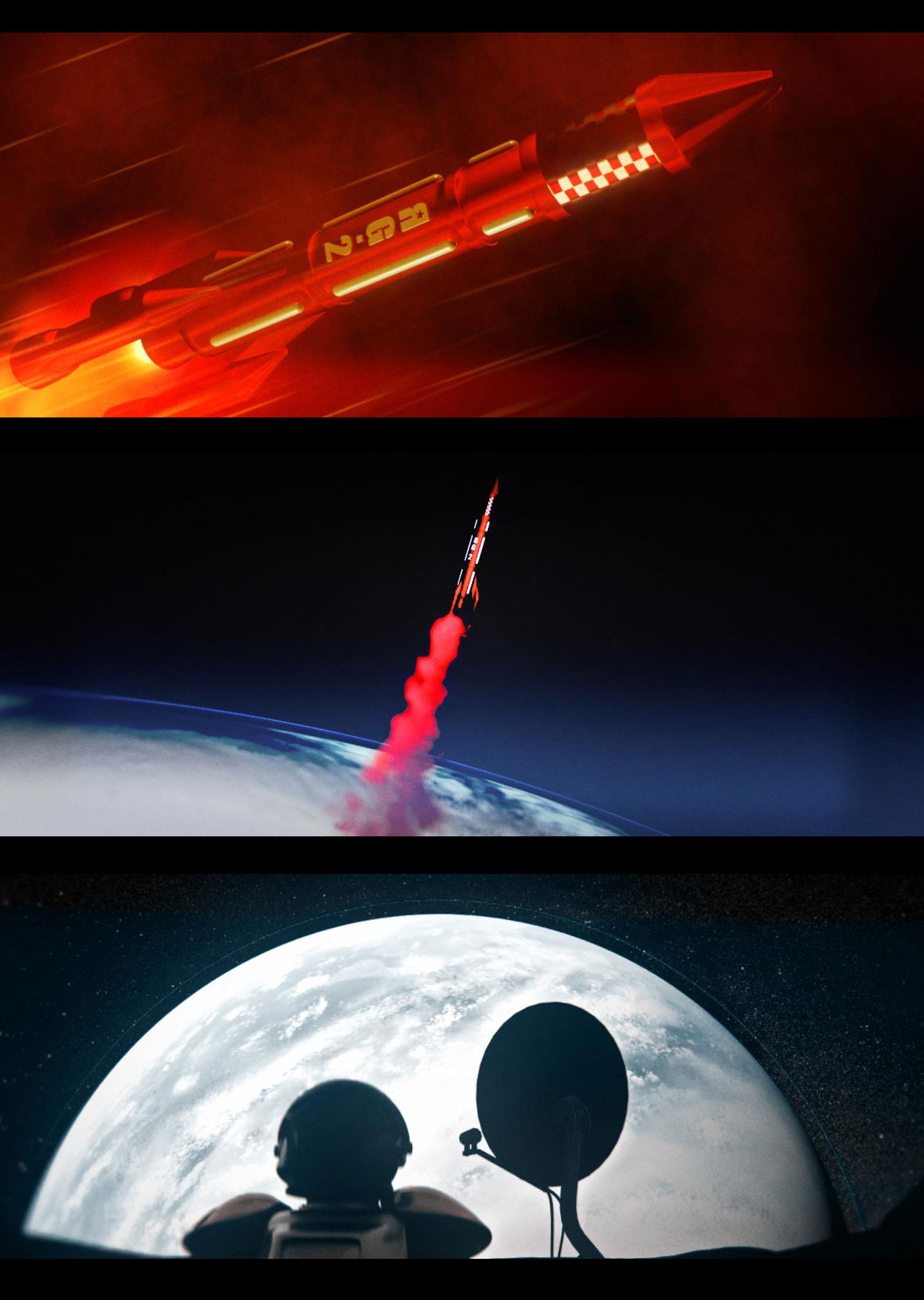