As probably many of you I have been dreaming of creating a game of my own.

I resigned from running a well prospering company -> too much stress and pressure, to find my own way of work.

And here it is, my dream is becoming a reality...

The idea is to be a Mecha pilot who fights other Mechs. This is a turn-based simulation for a single player.

I like both: strategy card games and Mechs, so why not combine them?

A bit of a game story behind:

“I wanted to build a proper sci-fi universe with a believable timeline of events, where every piece of technology and major event is defined with the impact it had on world development. Some of those world elements will be revealed through tooltips on items, cards, etc. So I think lore will be important :)

The game story revolves around an alien artifact: sentient AI, which was left by a long-extinct civilization on one of Jupiter’s moons. Artifact activated itself by accident during the Stellar War between corporations and the UN.

The current primary directive of the artifact is to gather materials for manufacturing new nano, that can corrupt and hijack man-made vehicles and Mechs. Other directives are currently not known. Player goal will be to find the artifact, discover its intentions and stop it or help it.” 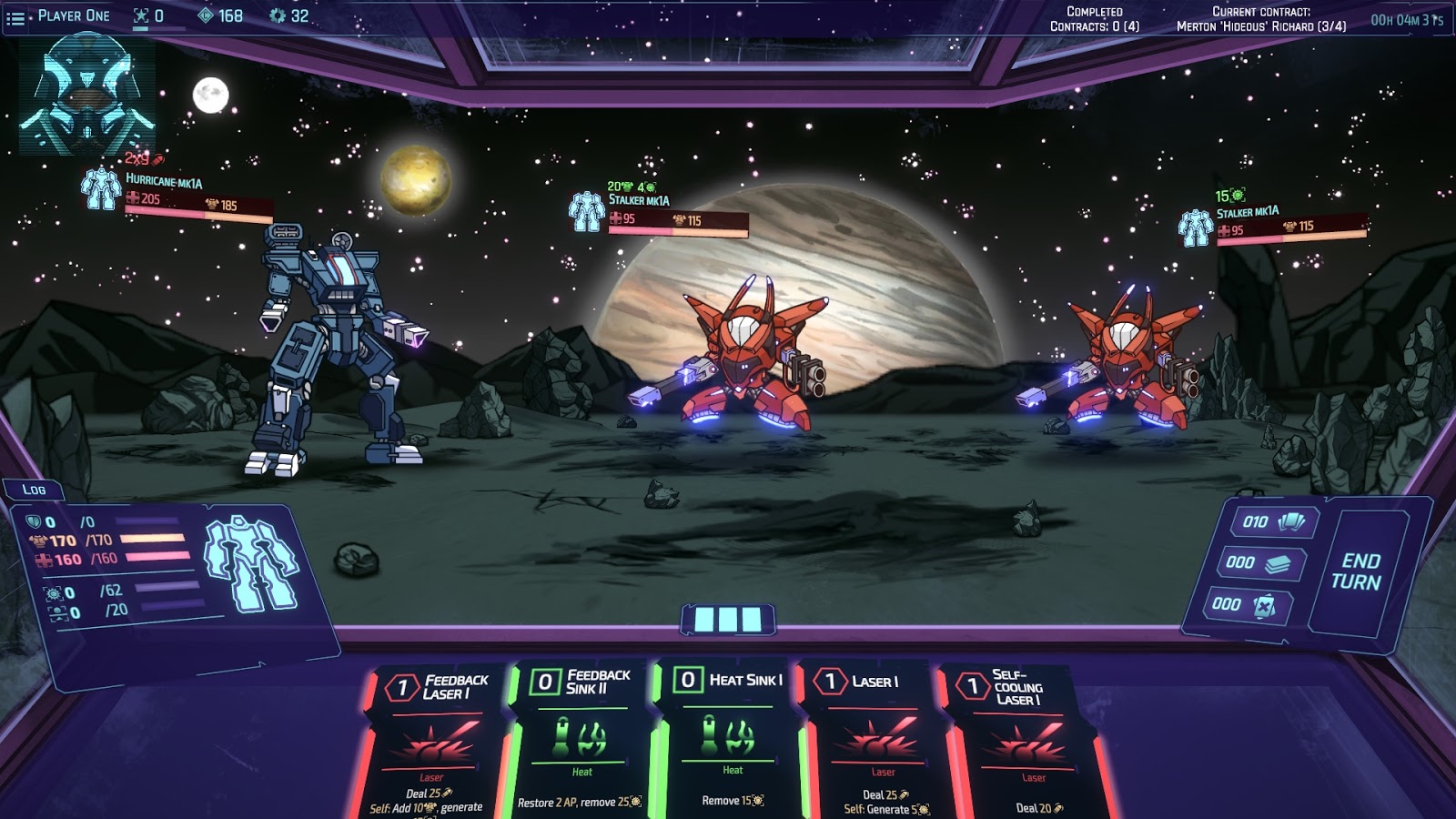 There will be a selection of arenas to choose from.

Cards in the deck come from Mech load-out. Each item adds some cards to the deck. 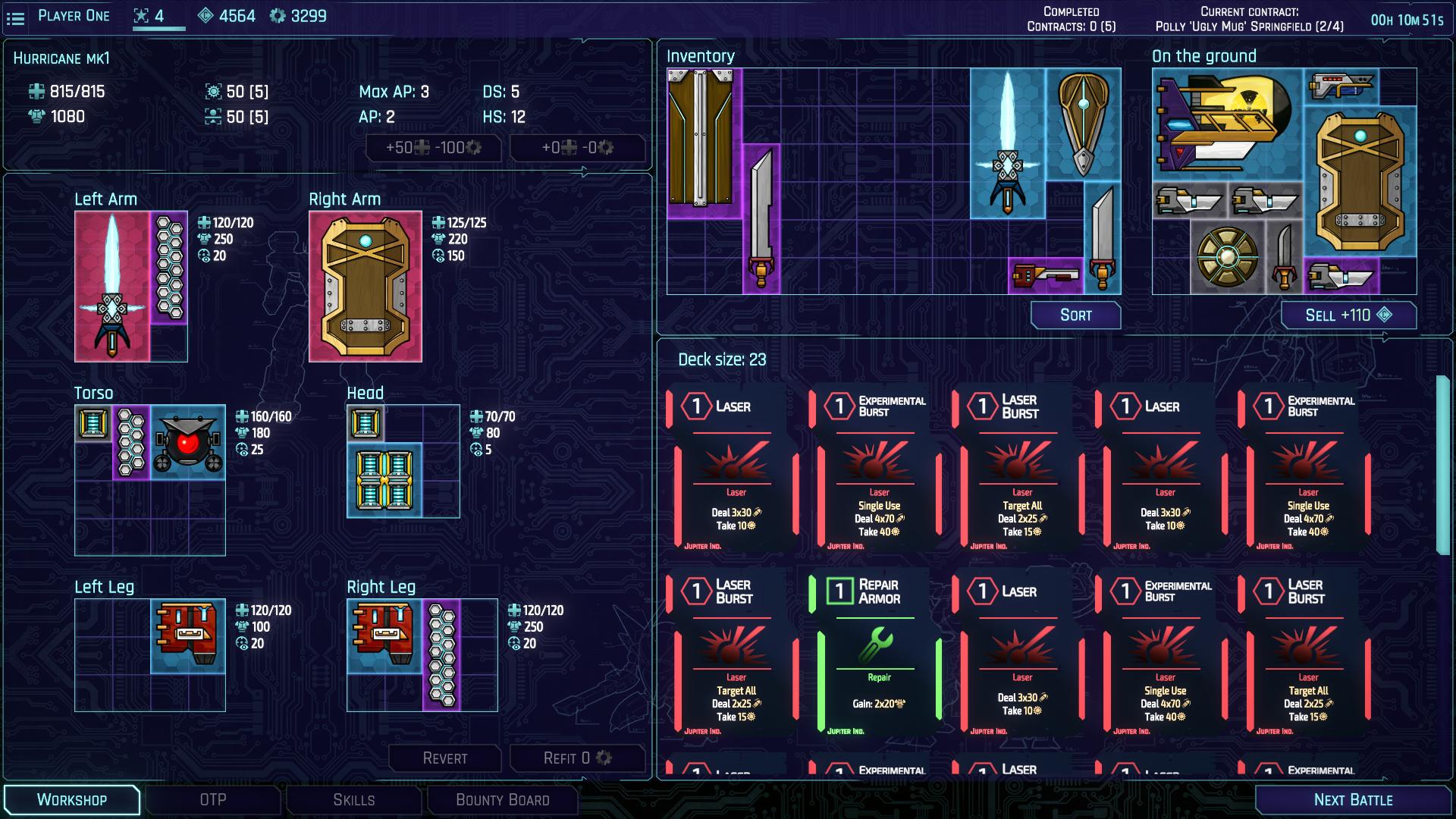 Each battle or event rewards players with loot drop. The Player has 3 exclusive options from which to choose. 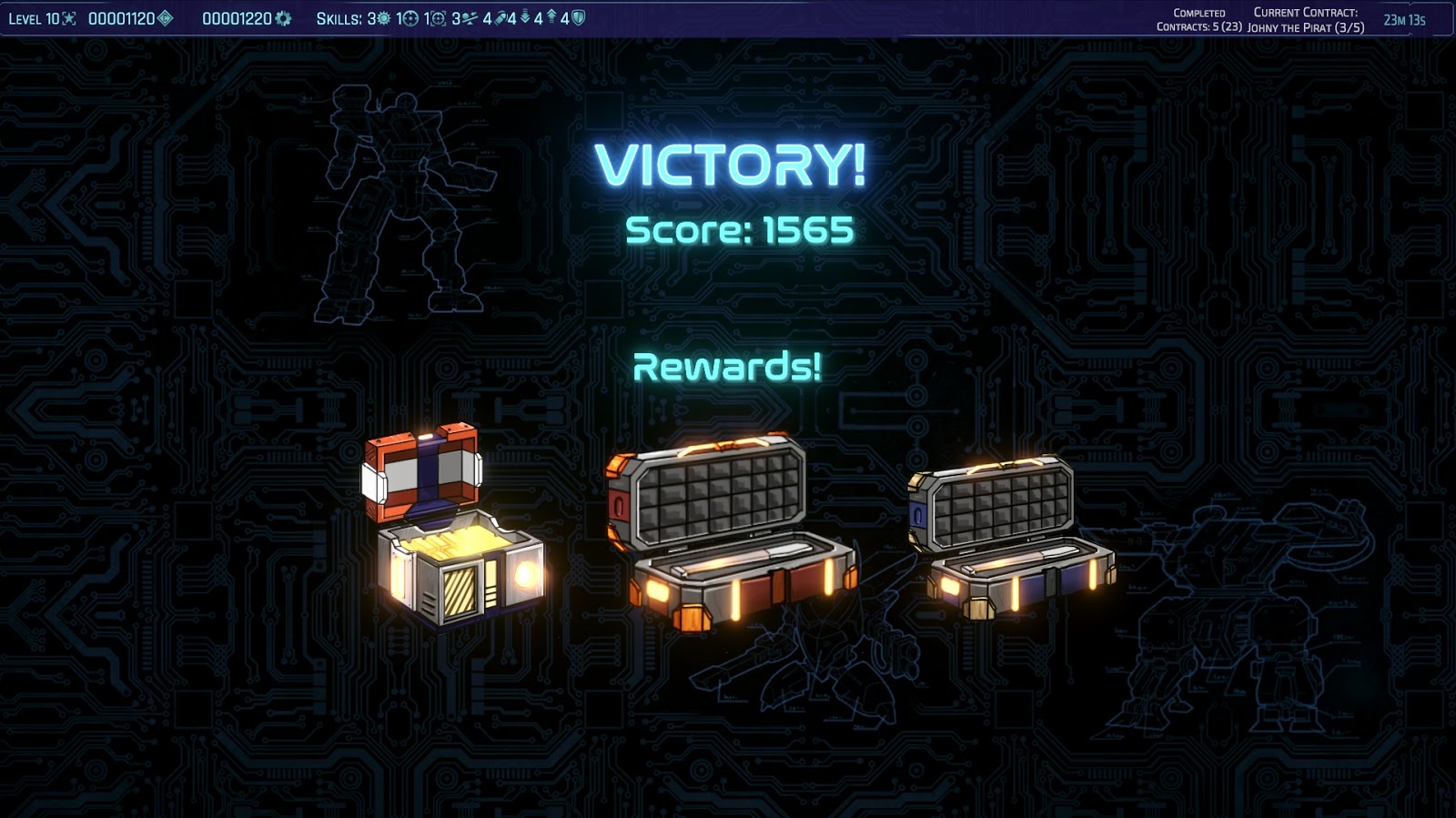 My game is still in development, feedback I received during Steam Festival motivated me to keep on working.

I am also open to suggestions and ideas from IndieDB Community.

Thank you very much for reading this.