Feesh: a game of microscopic survival. Originally made for Ludum Dare 24!

Hey peeps! I wanted to share with everyone a look at my first game, and hope to maybe get some votes on Steam Greenlight!

The game is called Feesh; You play as a little microbial creature resembling a fish and the basic mechanic is, eat smaller feesh to get bigger, and avoid bigger Feesh.

If you'd like to give a vote, here you go! 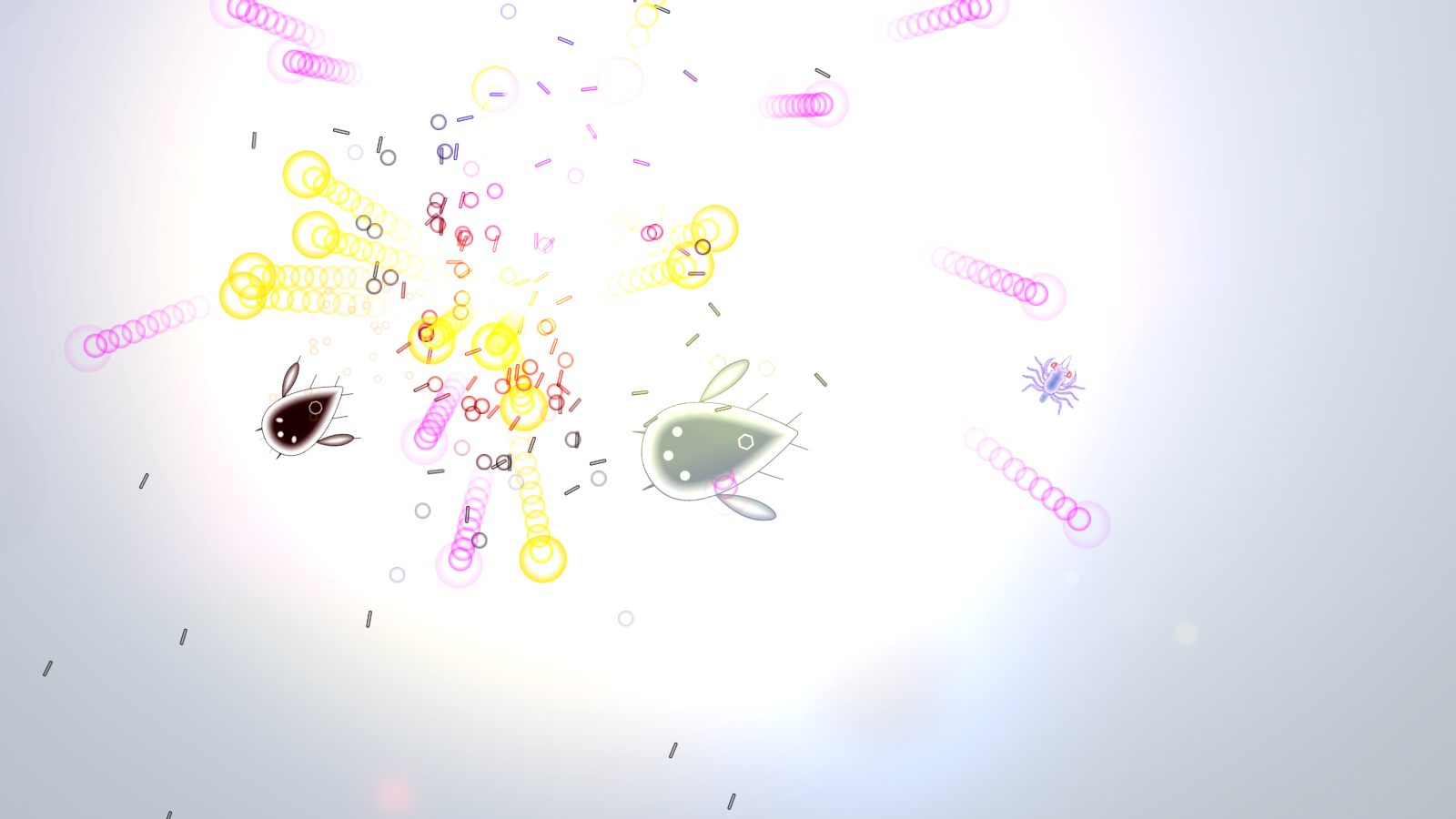 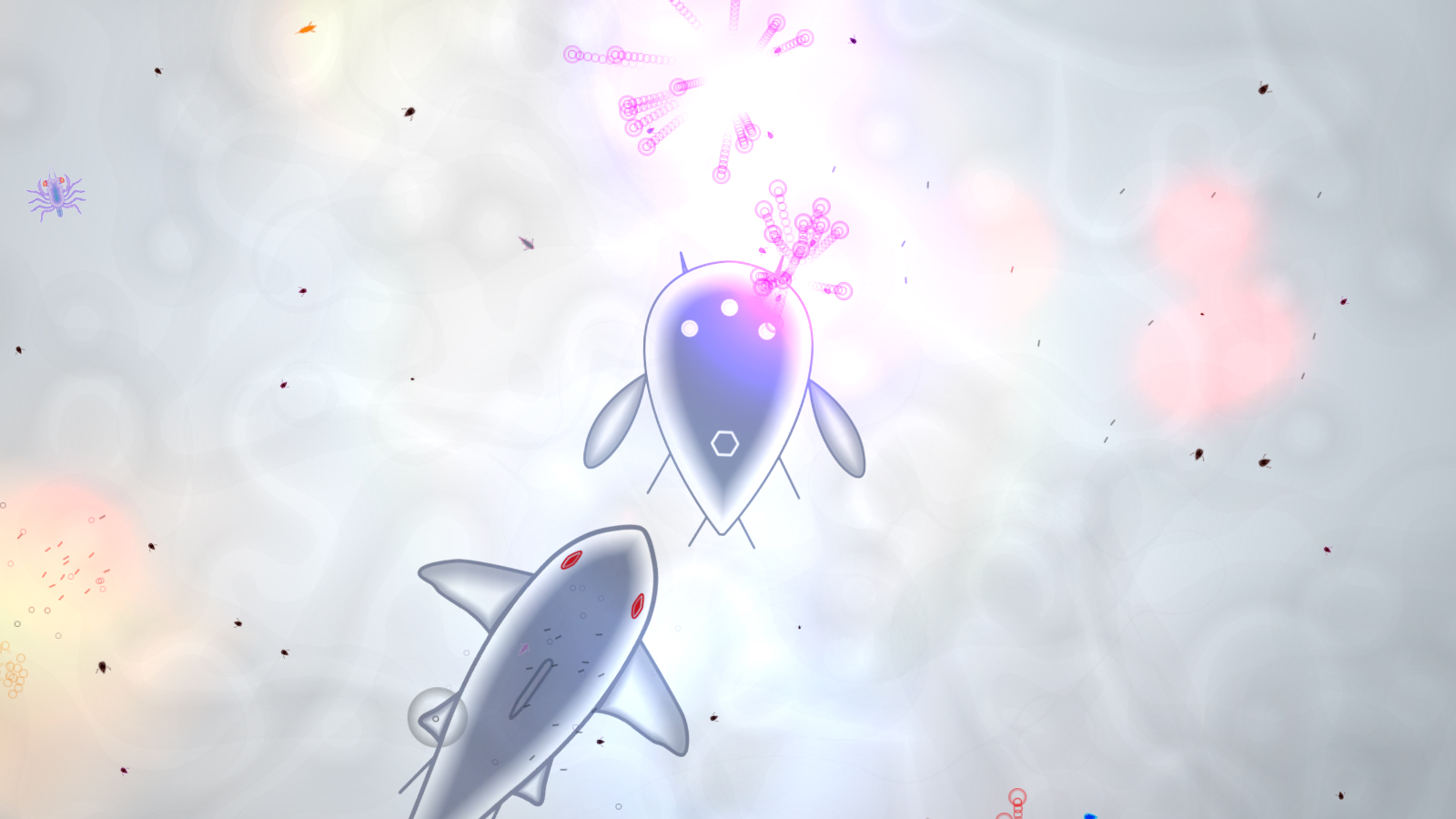