The ultimate goal of each Yotun is to defeat Jormund, the great serpent. To achieve this, Yotunz descend underground, kill monsters who harm Yggr, heal the Father Tree’s roots and mine veri to please the gods and improve Yggr. 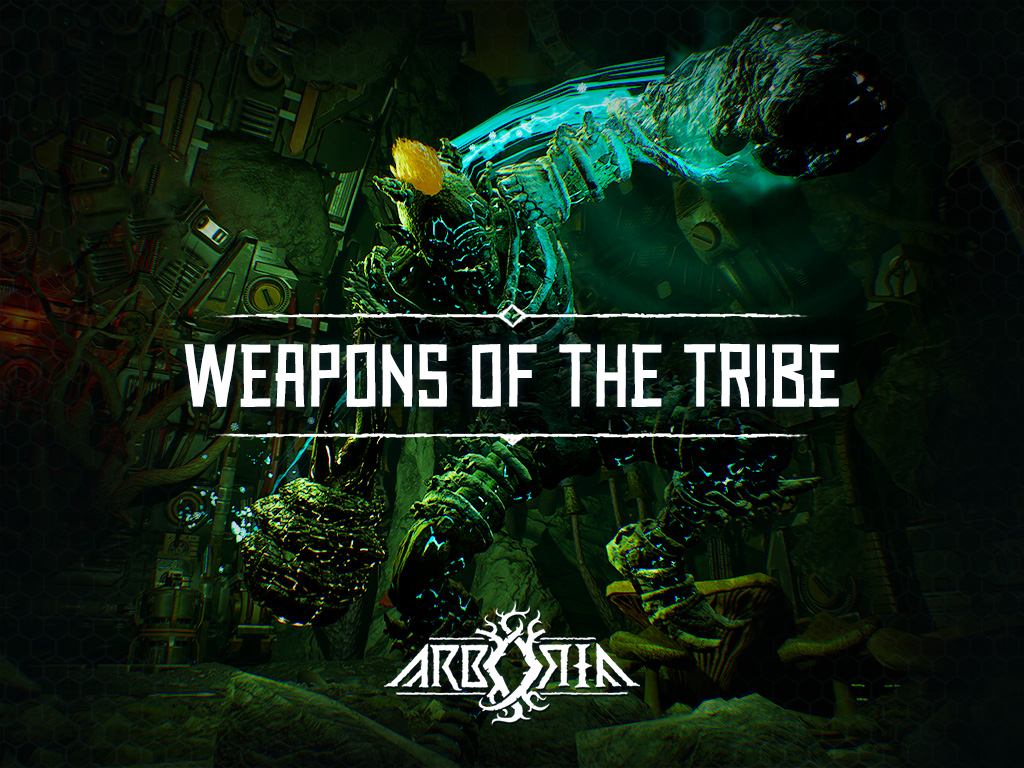 Did you know that unlike people, the Trollz are born as adult specimens?

The ultimate goal of each Yotun is to defeat Jormund, the great serpent. To achieve this, Yotunz descend underground, kill monsters who harm Yggr, heal the Father Tree’s roots and mine veri to please the gods and improve Yggr. 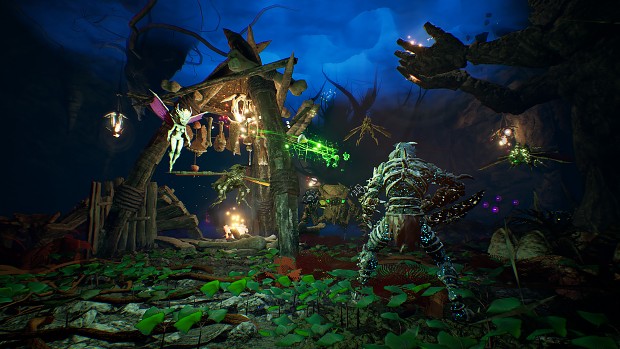 Ready to start the adventure?

Since defeating Jormund and mining veri are matters of survival, Yotunz have genetically adapted to fulfill those functions as effectively as possible. Their right arms are adjusted to fuse with Symbionts, while their left arms can mutate.

Symbionts are used to fight. A Yotun fuses with them to gain a weapon which will prepare him for Durnar. New Symbionts can be found underground and, with time, Yotunz learn to produce their own. They influence the gameplay as each weapon type comes with a different fighting style. Here are some examples of Symbionts that appear early in the game:

The deeper you descend, the more powerful weapons you’ll find. If you’re lucky, you can find one enhanced with the power of one of three elements: fire, ice, or bio. 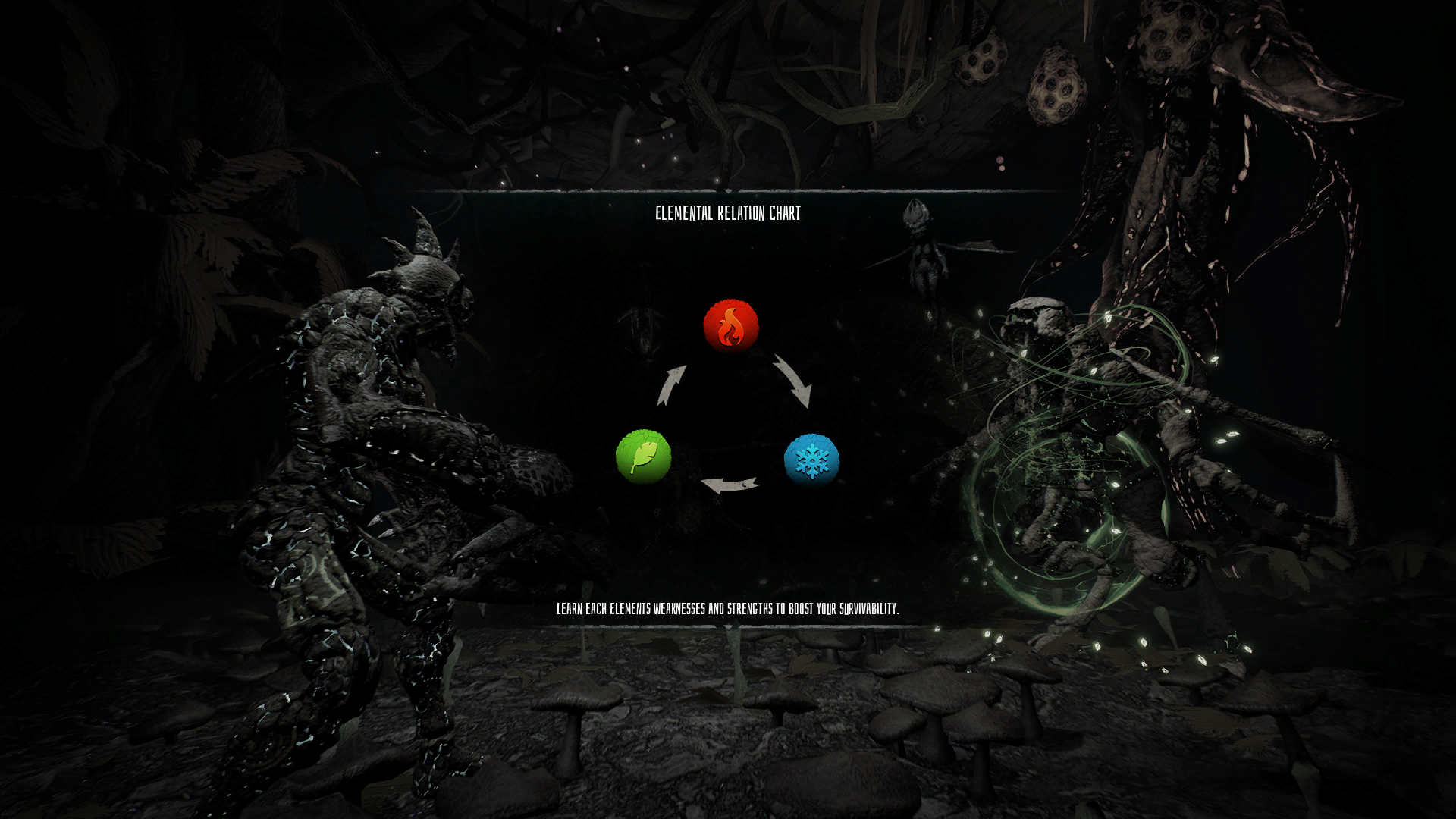 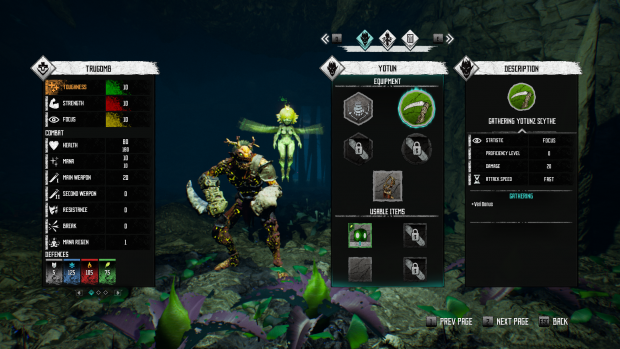 Your weapon is an extension of your hand, literally.

Every Yotun learns how to mutate his left arm. Mutations are meant to help the Yotun in combat. On the top of that, Yotunz can absorb essence, which charges the mutations. This comes in handy when they face more and more dangerous monsters. Yotunz can find various Mutations in the dungeons of Durnar, such as:

Mutation abilities come with Basic and Alternative versions. Performing them costs mana. Mana regenerates over time, but the smartest Yotunz preserve it for the toughest fights. 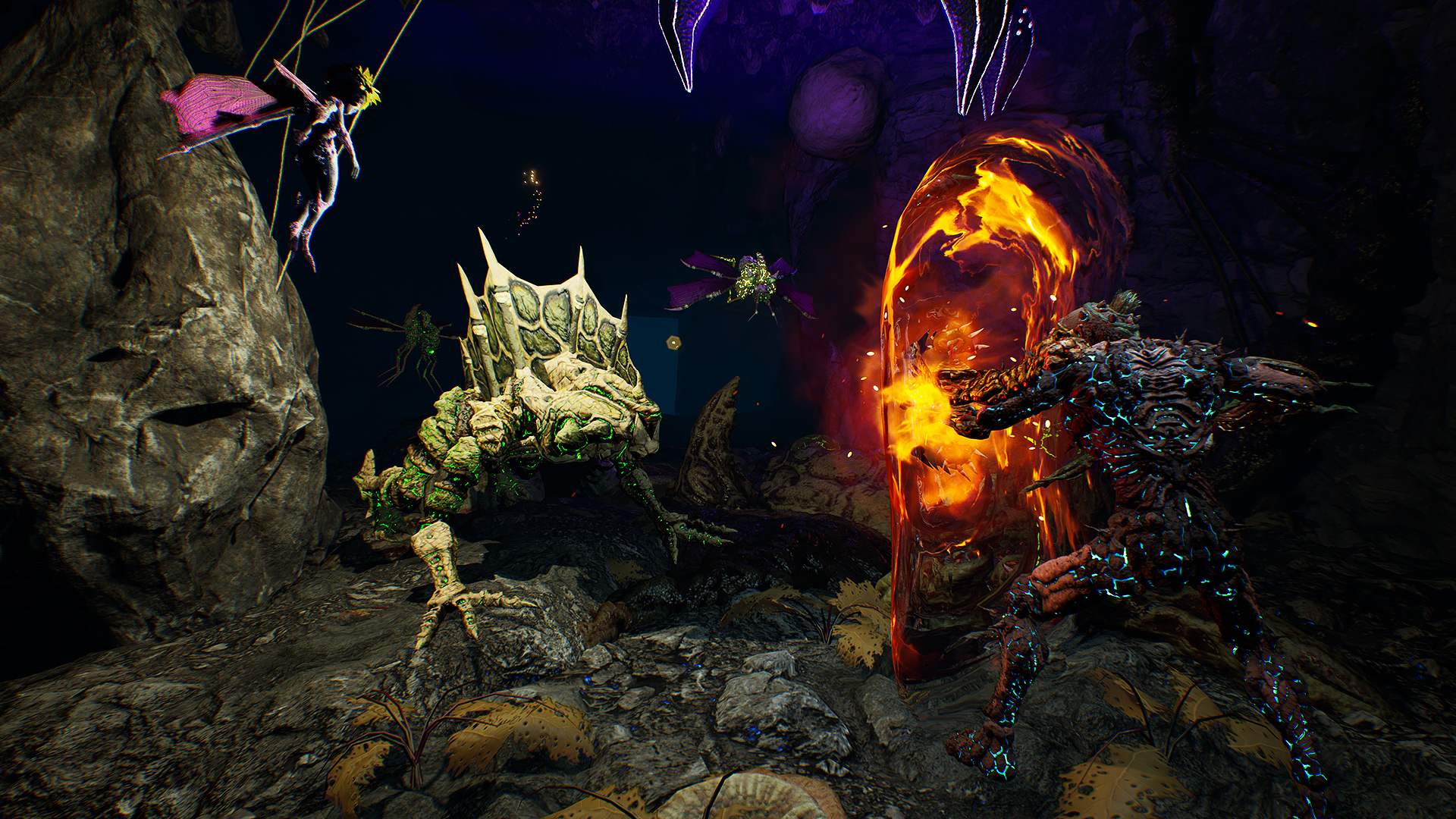 Coming back ‘on the shield’ was never an option. 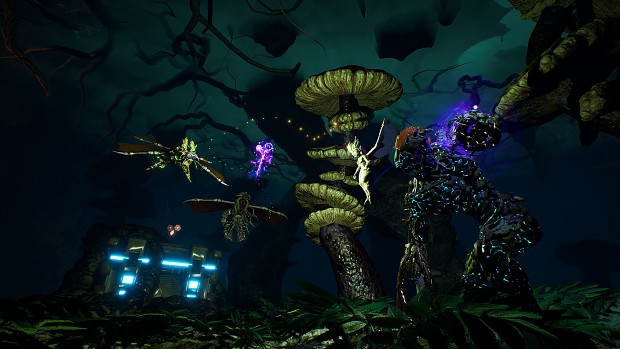 Nothing will stand in my way to the sweet sweet loot.

Your enemies are: monsters… and headaches.

Now that you know some basic weapons of the tribe, which one will you choose to fight?

Share your thoughts in the comments and connect with the Tribe on Arboria’s official channels:

Striving for more knowledge about the world of Arboria? Check out our previous lore articles: