"Muscles and Bullets" is a 2D action game announced on Steam Greenlight!

Hello! Let us introduce ourselves. We are a team of two developers - a programmer and an artist. We have been working for four years to make working prototype of our game.
The game was written from the ground up using XNA 4 engine from Microsoft. It was a lot of work and we did a lot of mistakes - sprites were redone twice, our map editor was rewritten twice, many images were created and tons of code was written.
We spent a lot of time optimizing the game and dynamic level loading. And now you can see what we've done.

"Muscles And Bullets" is a 2D "run and gun" action game developed by Labour Ennobles with total destruction of game levels and tons of game objects. Is was inspired by such game classics as Contra: Hard Corps and Demolition Man.
We have announced our game on Steam Greenlight and we need your votes! Please support us if you like our game. What do you think about it? Please leave your comments! 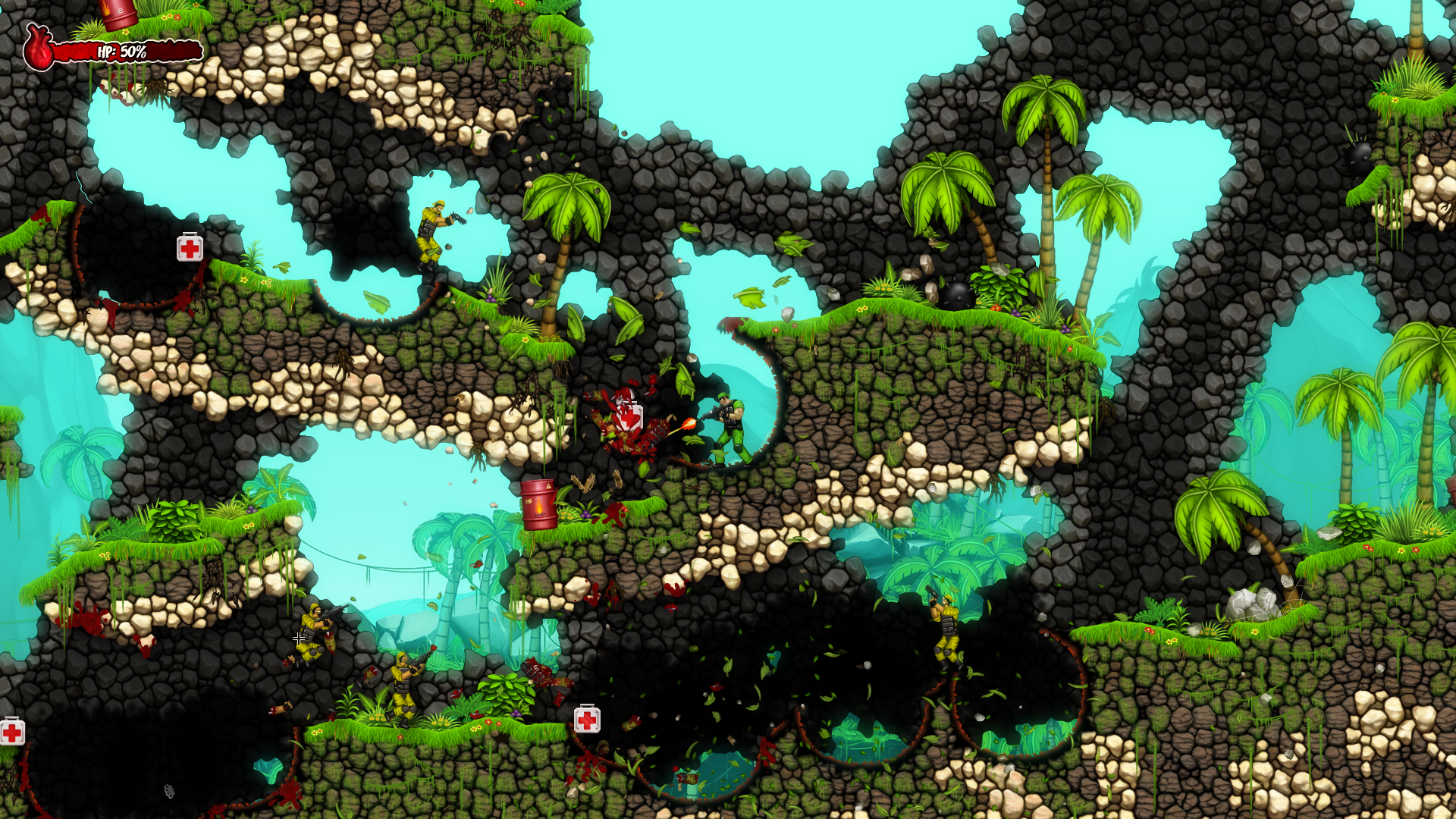 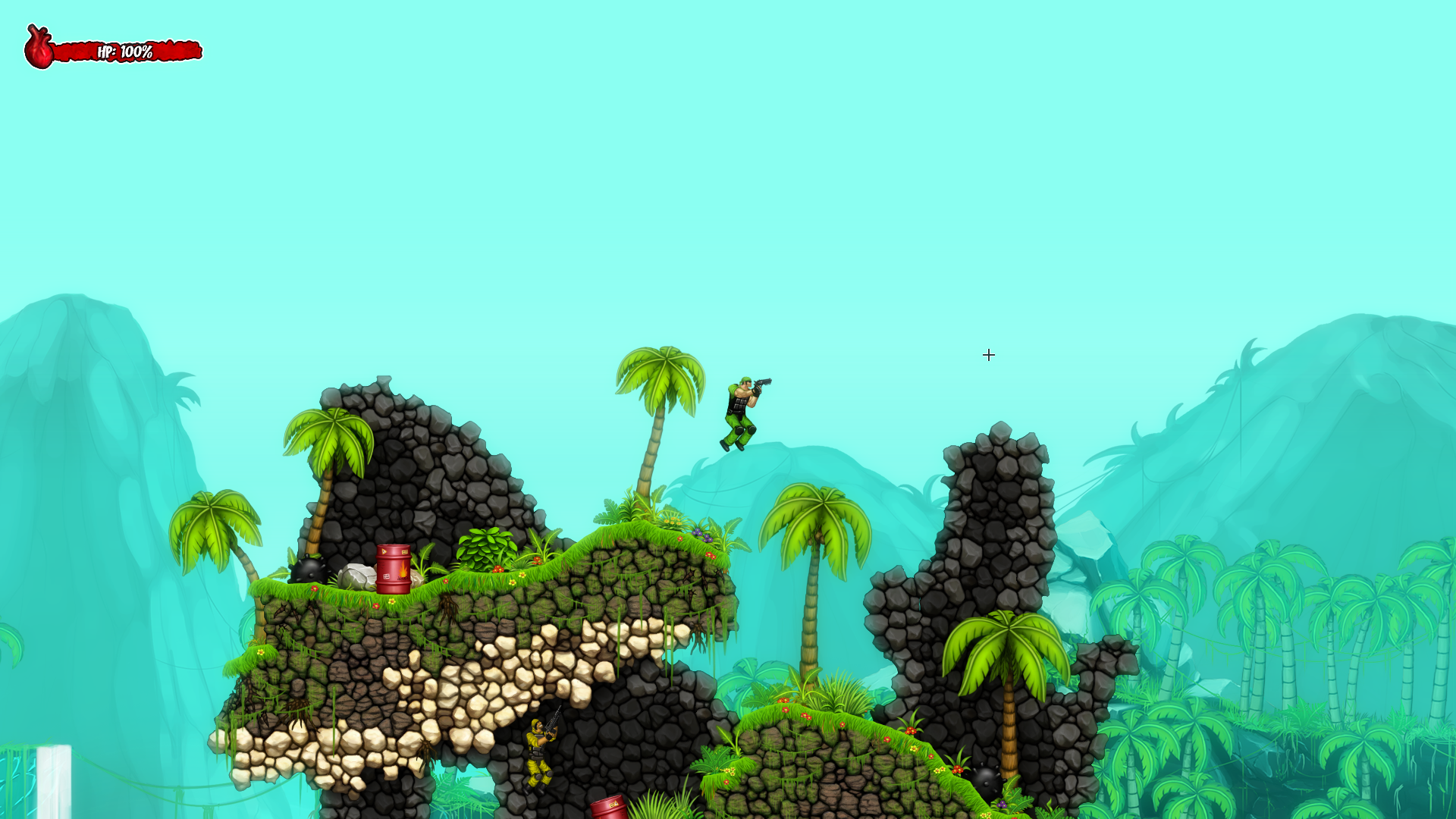