Morphing Drums = Mumps :) Some sort of randomnized sample player with strange moving stuff and starnge sounds in the work..

Now Summstick has Mumps to coordinate!

I finished a base drummodel for Summstick in Beams, but in that special case, the setup inside UE4 was much harder.
This is some sort of FPS independent "sample player".
When it comes to gaming, think about it in a way, that you can find different sounds to mix, or perhaps a machine to generate own beats.
In the video i used "sequenced" 120 BPM one shots (sound samples), but i can load anything into it.

A good friend of me, wants me to do some oriental drumloop next
Bam...Bam.Bam..Bam - Bam...Bam.Bam..Bam
When i have the second loopsetup done, i will connect them both and trigger them.
Hopeful i get a clean switch between samples, without overlapping fade-in or -out in Beams.
Most of the stuff you see here is extended stuff, was not planned for the demo.
The standarddemostuff is done, so far, grabbing/placing blocks, avoid lasers, jump here and there.
Some switchy stuff.
I am really not sure, what i should put into a demo, i thought about making stuff visible through windows, but you can not reach.
Some stuff you can reach, when you trick the system, if not it`s a standard game.

All i did so far is extendable, but with every function i add things getting more complex and time intensive.
I have to find a middleway for everything.
Polycount / functions, but hey it`s working.

I found a (for me) cool way to prevent glitching/bugusing. ^^
With physics in computergames it could glitch, when it comes to thin, fast moving objects.
You could make a very big collision around it, but then it feels so bad.
But i can overwatch, how many glitched objects are in the map, and accidentally glitching will not hurt you, but perhaps a specific amount of blocks and you call the "destabilisator" (for now a stationary towerthing), that shoots deleting gamefunctions.
Every actor been hit, will be deleted and this could easy end your game.
Not to bad? *hm*

I create a weirdo vocal morphing thing to make this "lililili" sound. ^^
Yes, you can see not much so far, but that is so cool about morphing.
For me it feels way more interactive, then traditional animating, has its own physics downsides, but i accept them.

I am really thinking about releasing demo at warezsitestoo, to get some feedback. ^^ 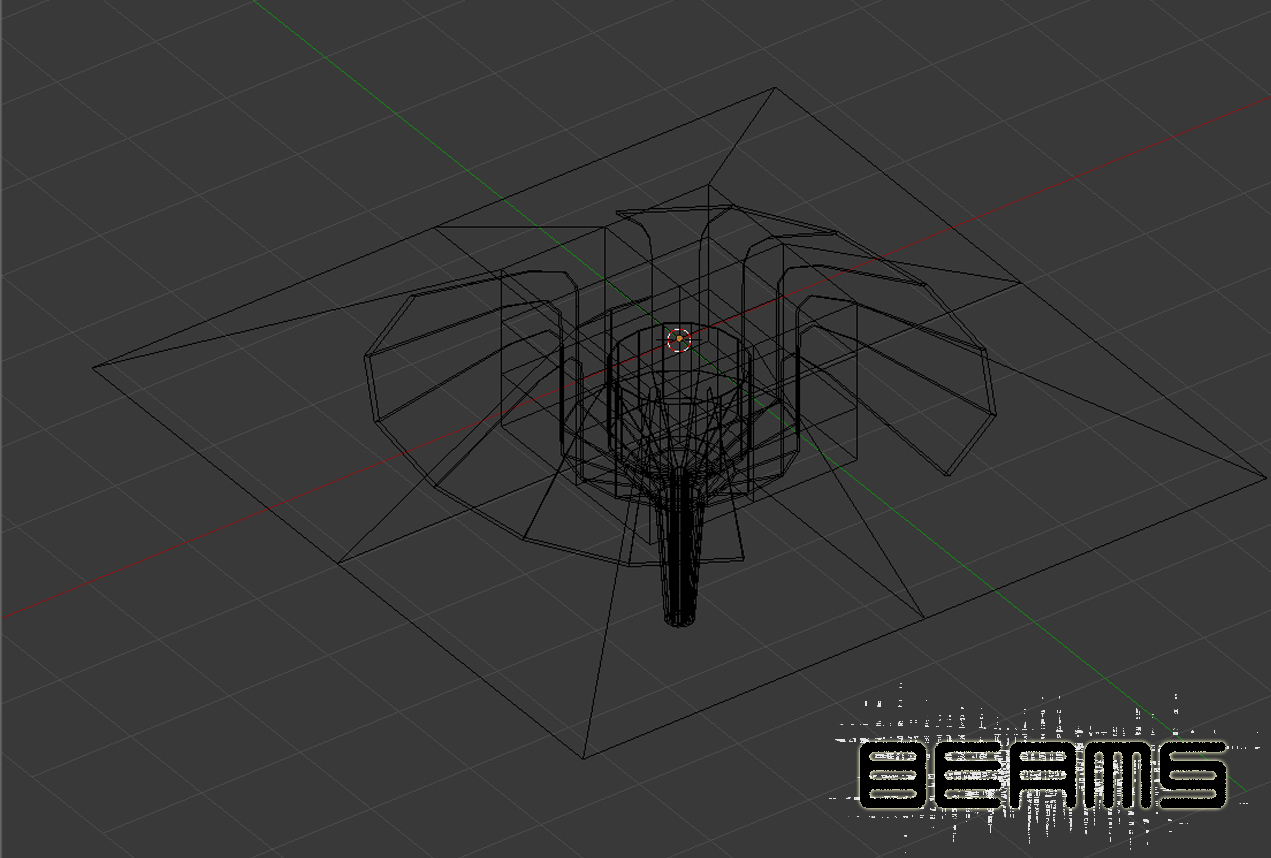 Had a hard bad week this week, next week please not so much stress and more time for dev pls.
Kind regards.