Posted by SheWillPunishThem on Jul 12th, 2021

Many of you were waiting for this feature, and here it is! Companions are now fully customizable! You can make their appearance be whatever you wish, by simply selecting the companion from the inventory and then clicking the Customize or Makeup button from the menu on the left. Your presets will work on them as well.
Tag us on Twitter @SheWillPunish or on Reddit r/shewillpunishthem and show us what your dream team looks like! 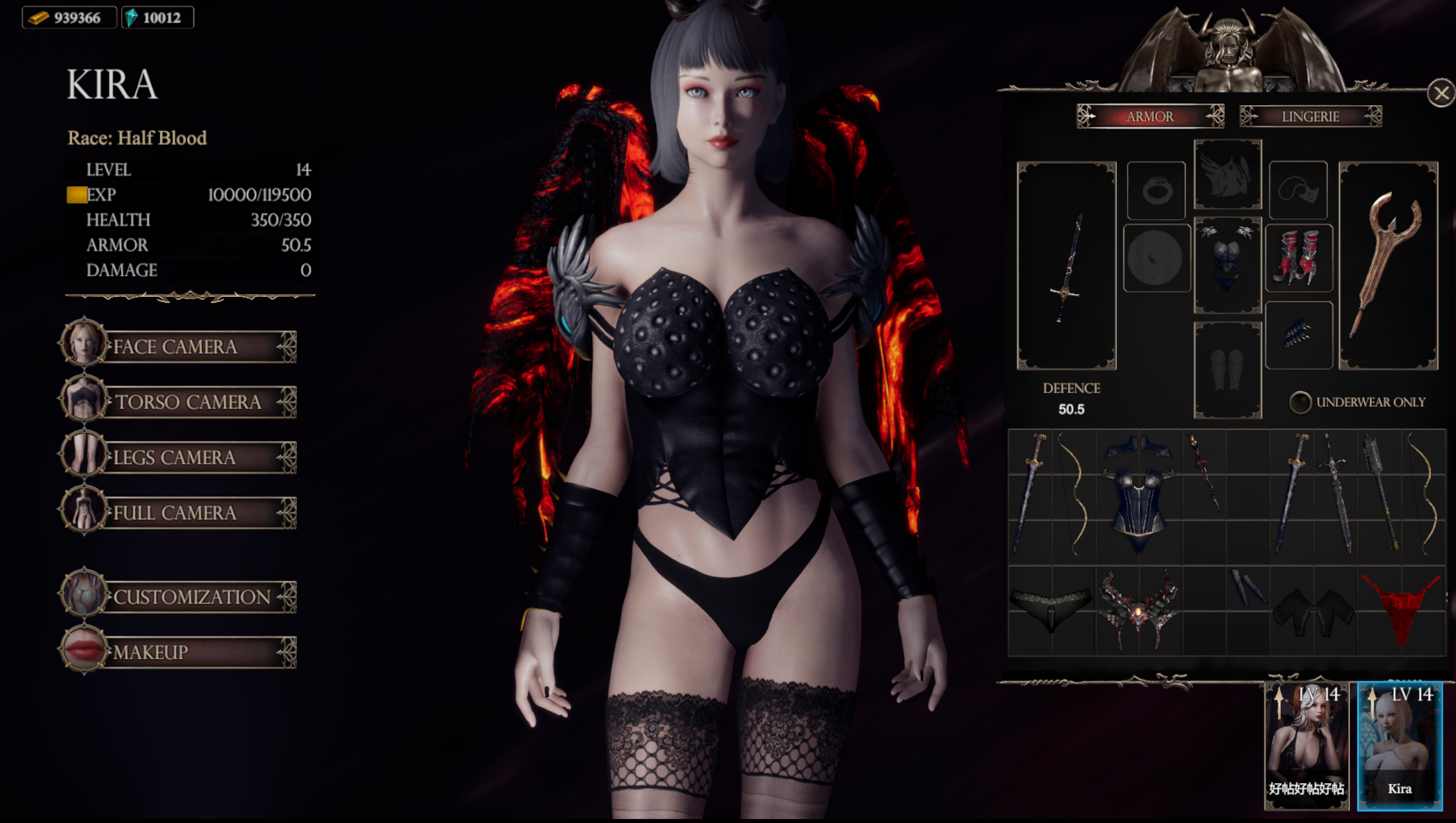 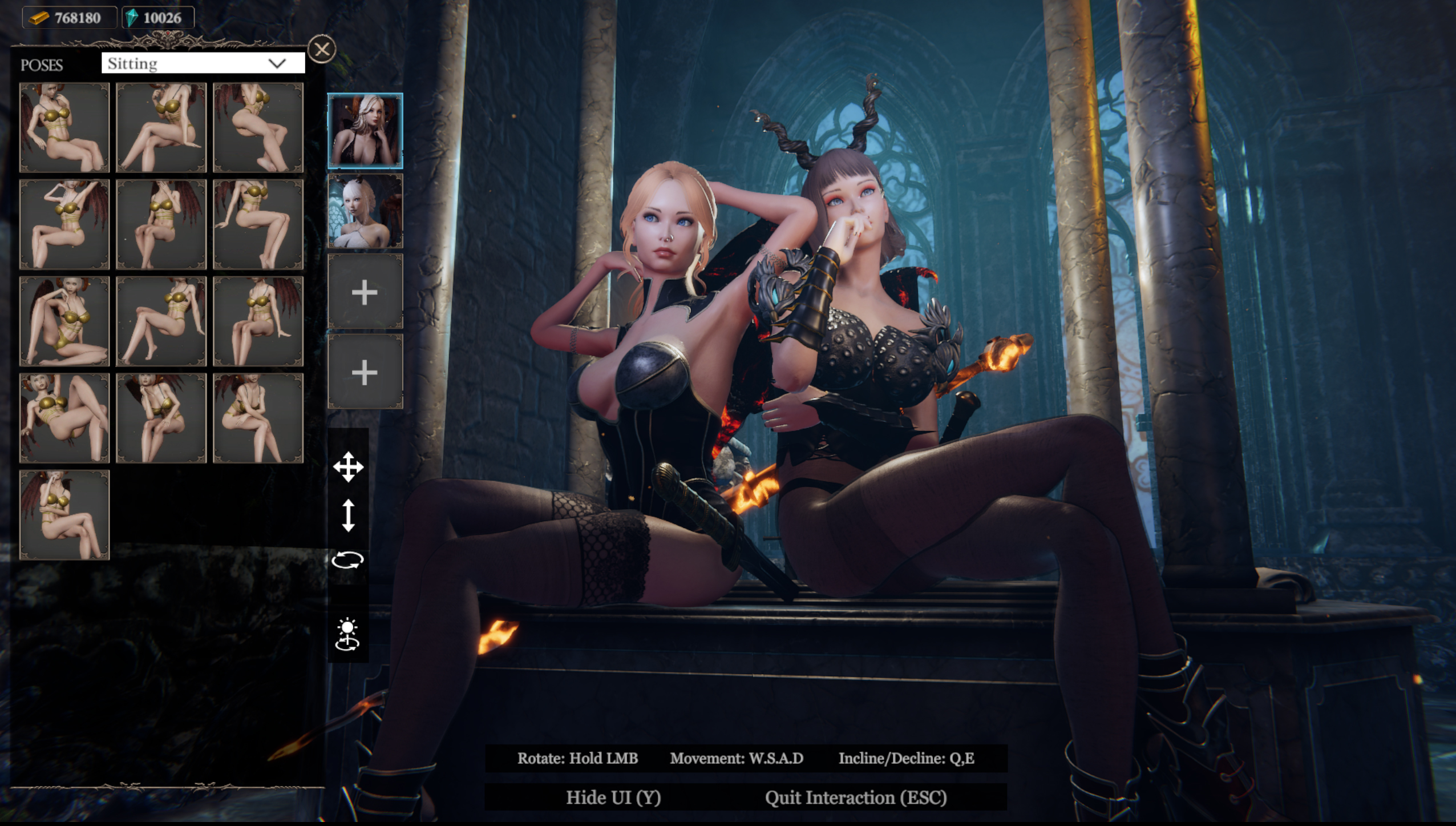 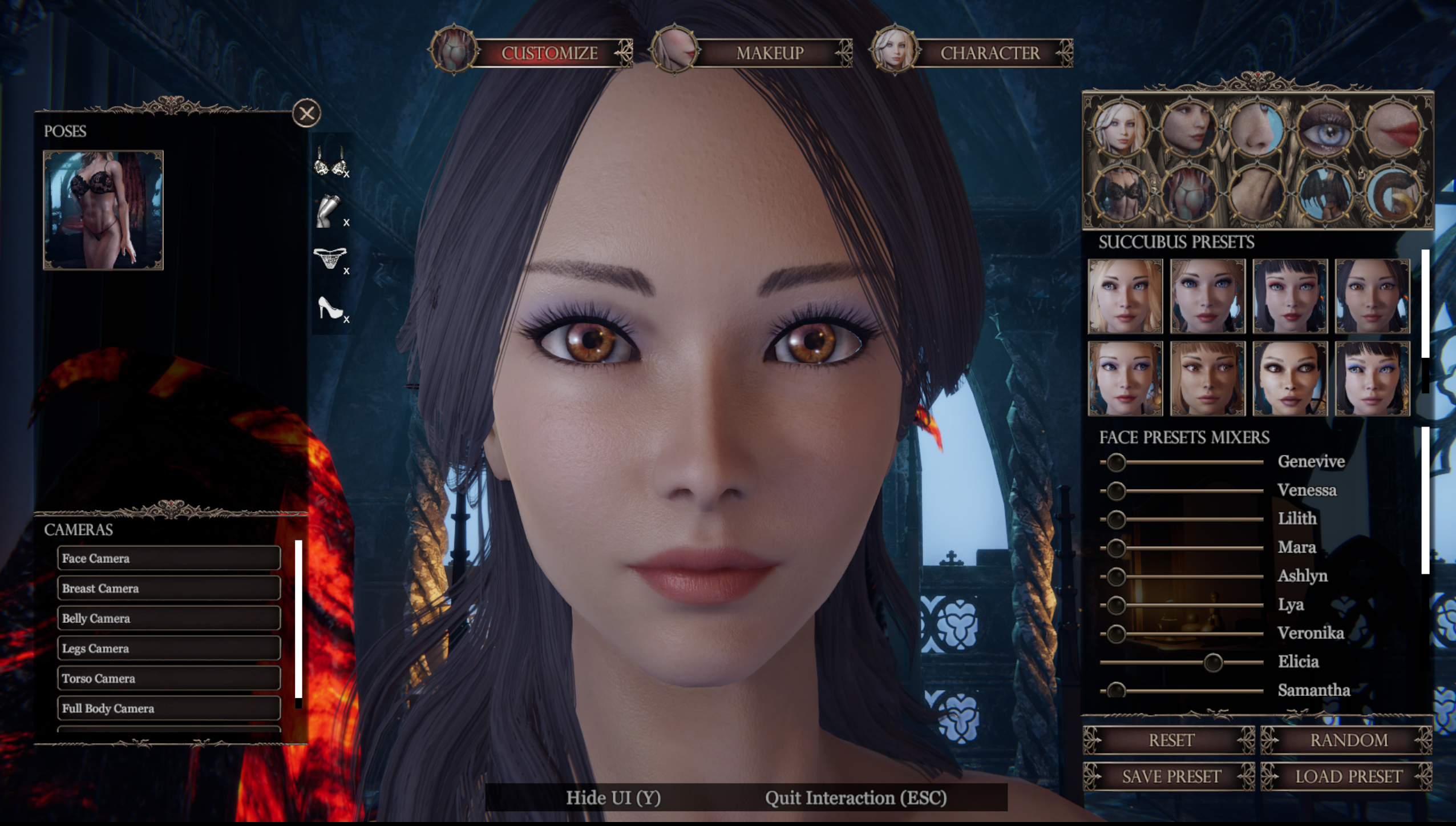 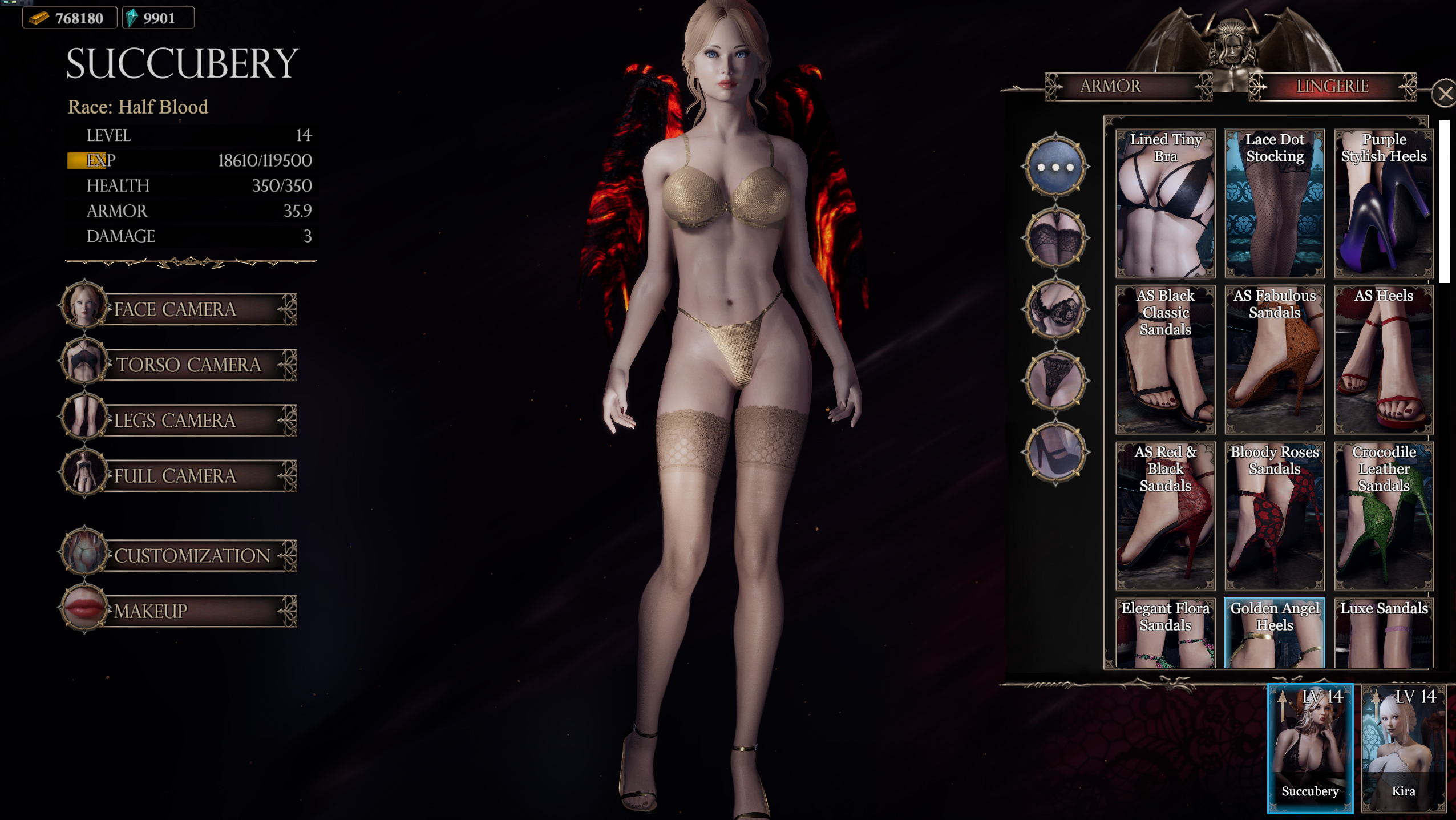 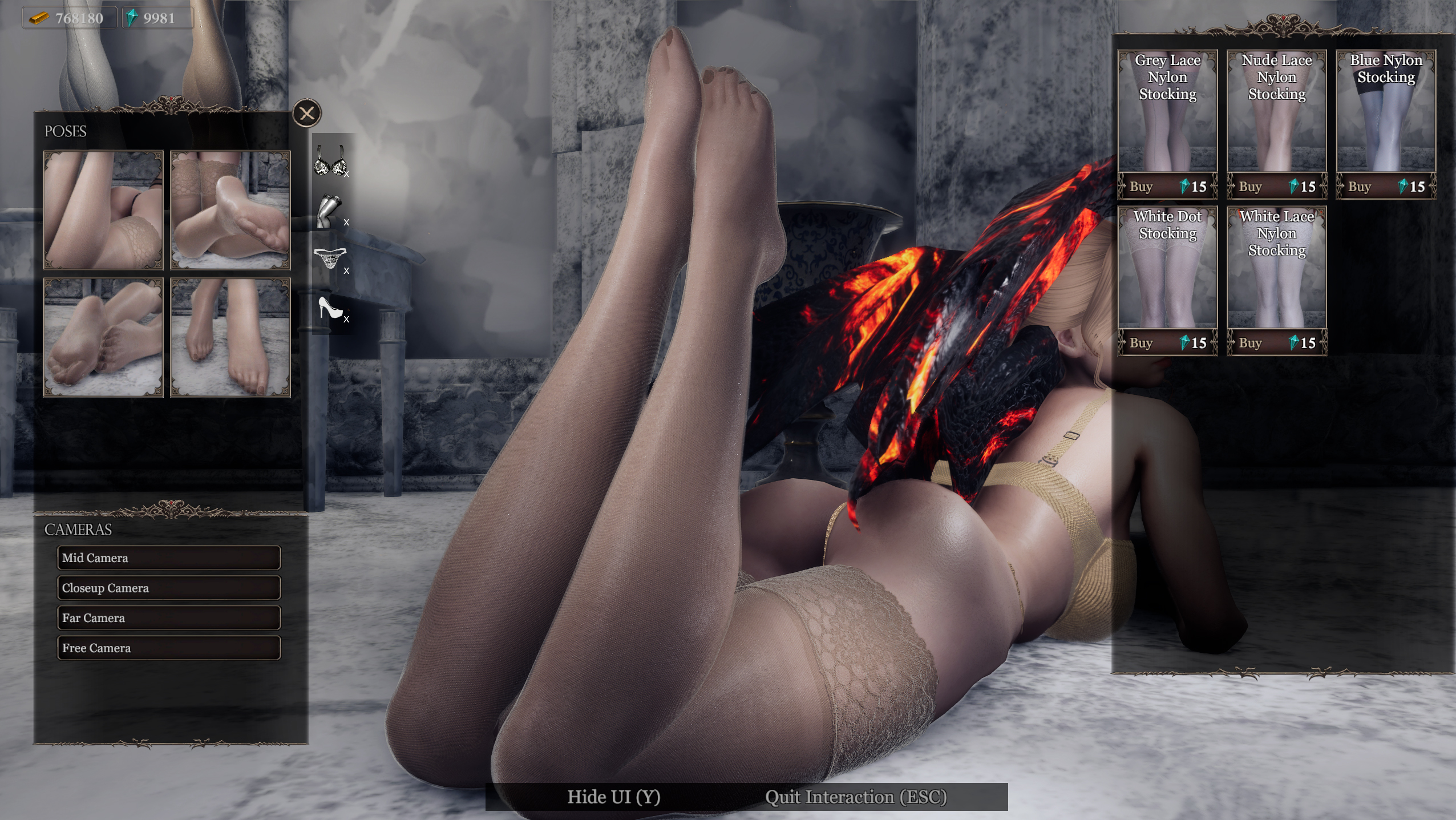 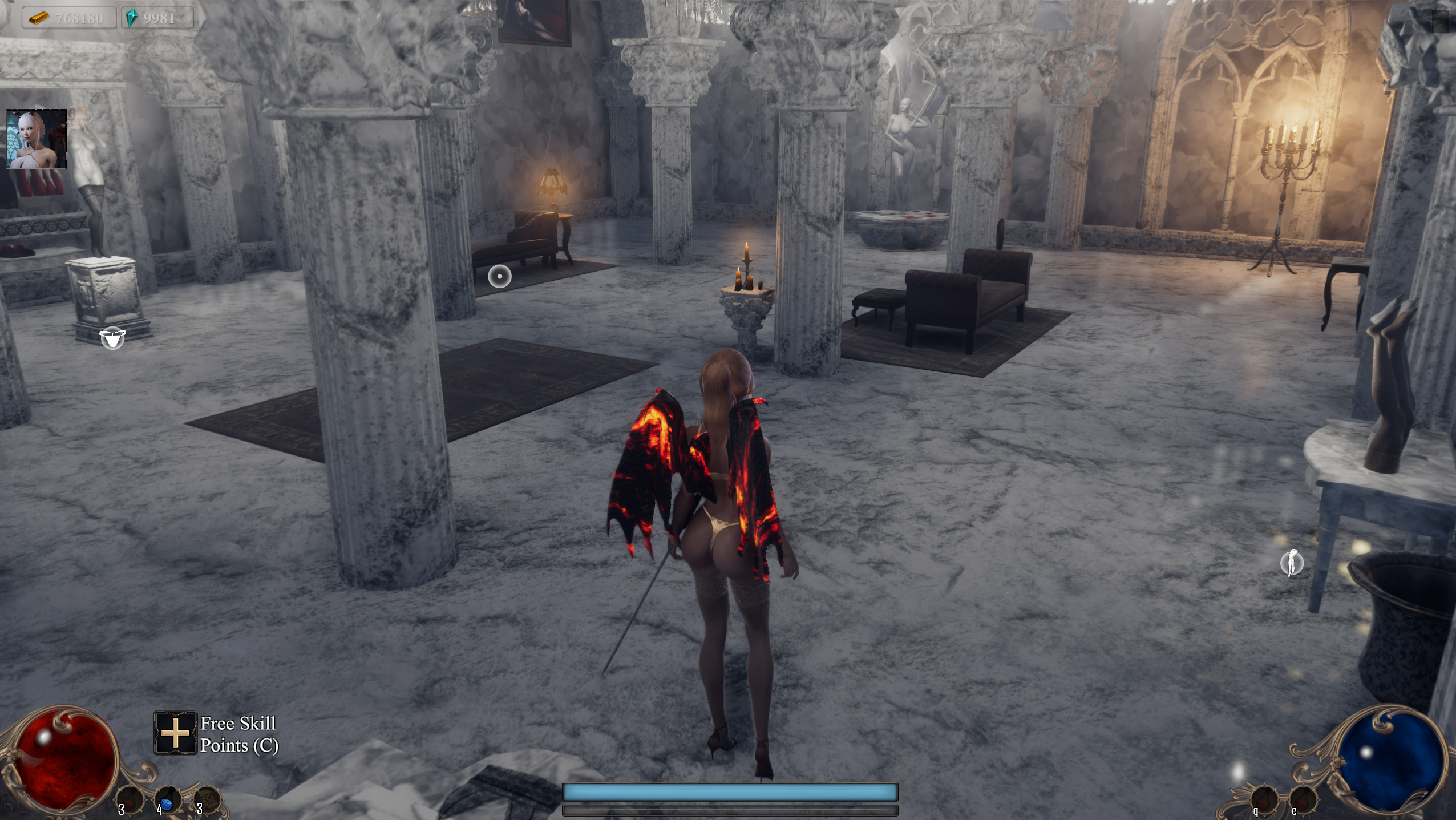 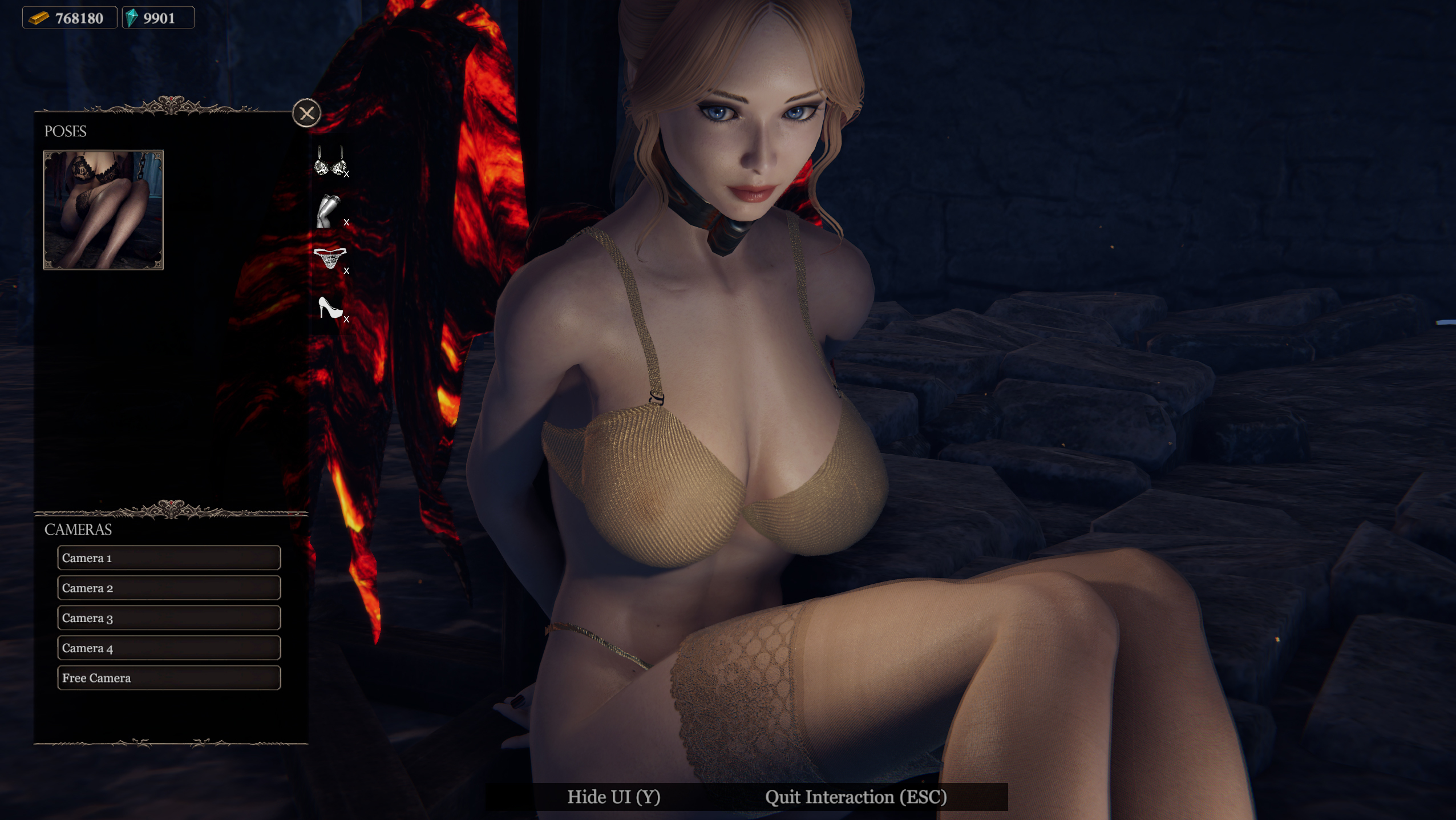 Also, we want to say big thanks to everyone! This game got a crazy amount of new players during the summer sale and we can't wait to meet everyone in our Discord community.
It is the place where players share their creations, ideas and simply have a fun time.

This growth in both players and positive reviews is truly motivational and we are truly looking forward to making this game awesome!


A few major things that we are currently working on: