We return. Small reintroduction to the game, changelog and some images from gallery.

Because we are back after so many months we will make a summary of what will be the game when it finished.

The game is a mix between F2P and paid. The free part is being able to access dedicated servers, only in some game modes. Players who play free not receive rewards, may not customize their characters.

Questions about the persistent world do so in the comments, will be answered asap.

We have reworked the character controller, working on v0.01a, we are currently in v0.1.4s, we plan to release to the public the v0.1.5s 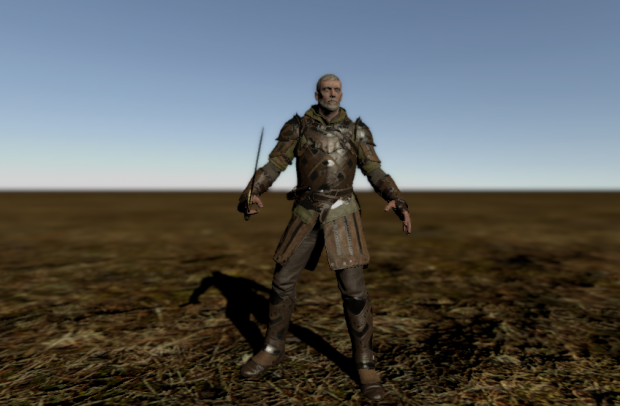 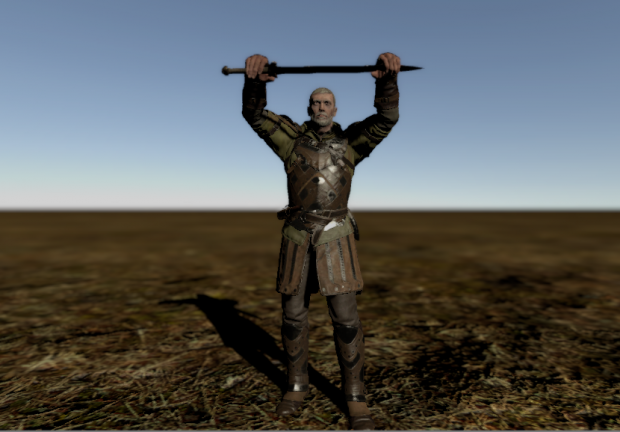 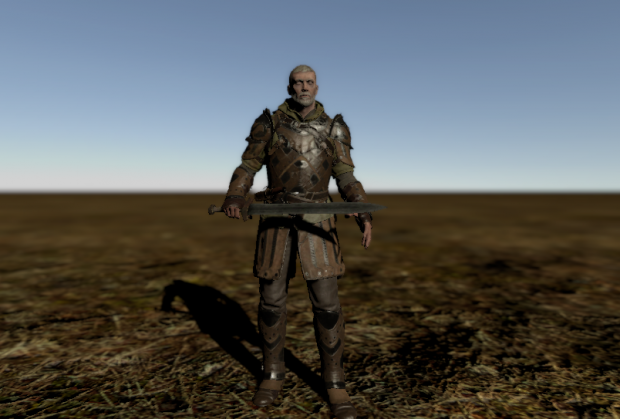 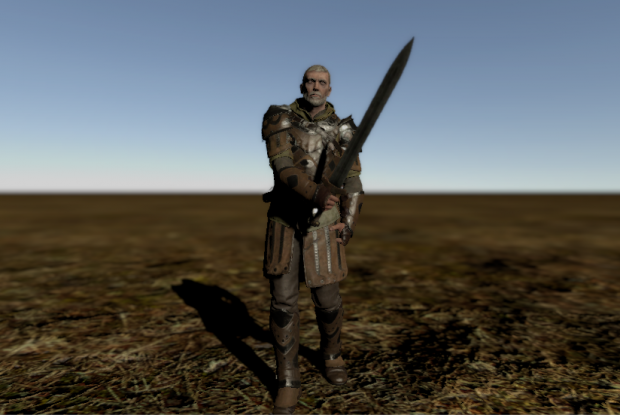 Free to play players cannot customize or access persistent world? Not sure if that business approach may be counter-productive.