Quick update about the state of the project, new demo and forum.

Hey guys. It's been a long time since our last update and we are pleased to announce that a new demo will be released in a couple of weeks. The new demo features many improvements(most notably the character controller, the camera controller and the UI) and fixes, as well as a new art style and completely redesigned levels.

We've had some issues with team members being unavailable due to work and other things, but we are now ready to work hard on the game and get the new improved demo out. After the demo has been been released we'll start our work on the next level, which will be a jungle level with Aztec ruins.

Until then we made some wallpapers for you and we created a forum where you can talk to other people about the game or ask us questions. 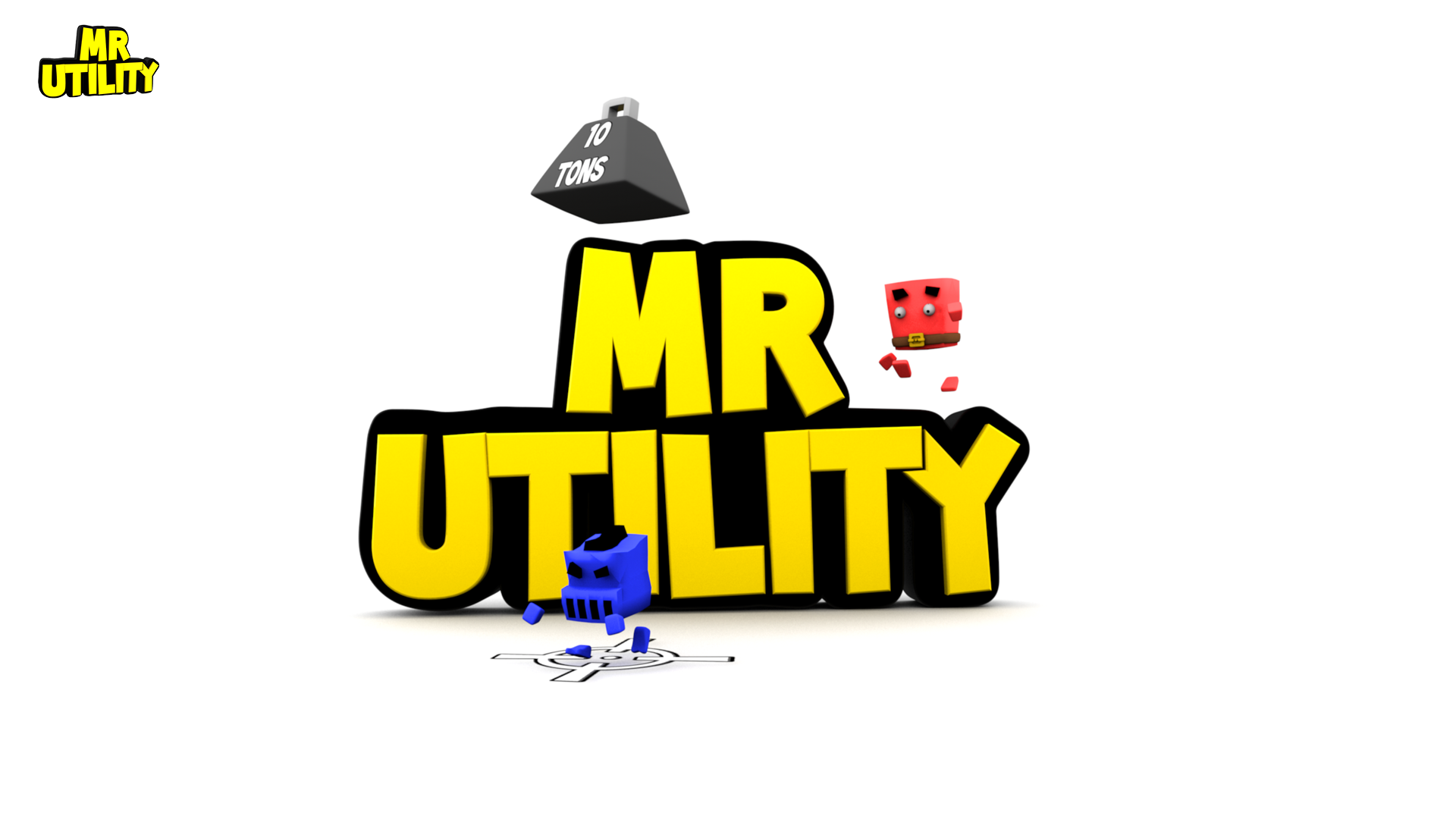 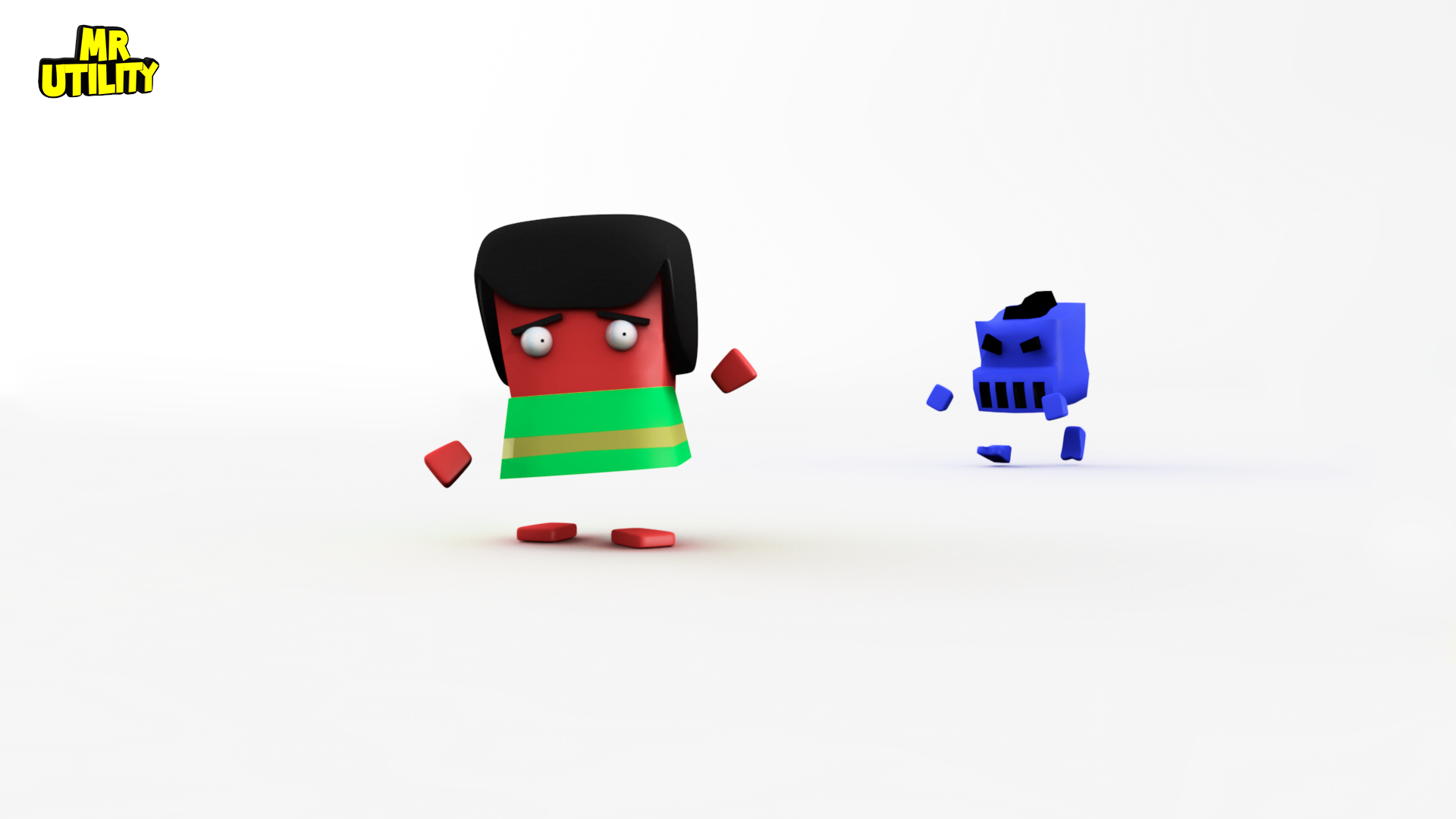