My first release ever to be exact. This is the result of 3 weeks designing and creating a level as polished as I could get it (Just not that this time was mainly max 10 hours a week spent on it, but usually only 8 if I was lucky). A 2.5D Platformer prototype!

It's currently just an prototype of a game that I will be using as my learning curve, to slowly create a enjoyable game for people to play. In the end I'm hoping to develop a game similar to Super Mario Bros. but extend it further then just that (create a nice story that goes along with it that goes into different environment types... i.e. a Spaceship?) 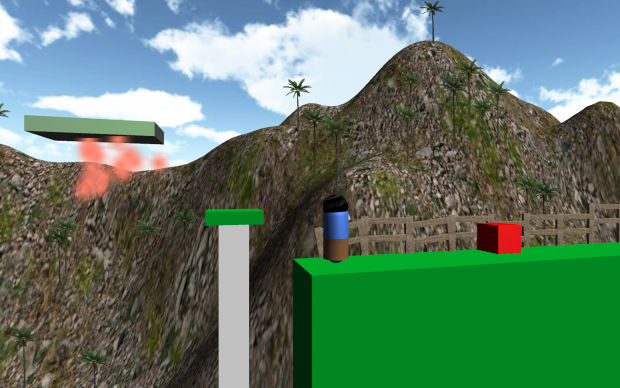 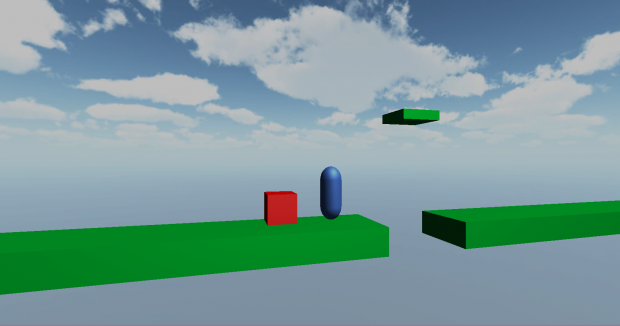 Back on track, in the file that you can download will consist of 1 level that you need to attempt to get too the end, currently I know that the FPS controller in unity causes a lot of problems in a game like this so be aware, I am slowly coding a character. Also there is a fence that is in the air, an enemy that doesn't actually kill you for some reason and the animation for the platforms need to be smoothed out so they loop better.

(Also when you play it PLEASE give me some nice quality feedback so that I can improve on this a lot more. I'd love you for it!)

Download can be found here when it is Auth'd:

Also I'd like to thank the guys at AIE who taught me in the past 10 odd weeks on how to develop games in unity! I really appreciate it!