Hey Guys big news!!! Mr. Grayscale will be arriving to the Nintendo Switch thanks to Viridian Software. also Mr. Grayscale will also be coming to the Xbox Series X. You can also try the Demo on Steam here if you'd like to find out more about what to expect in the upcoming release: Store.steampowered.com 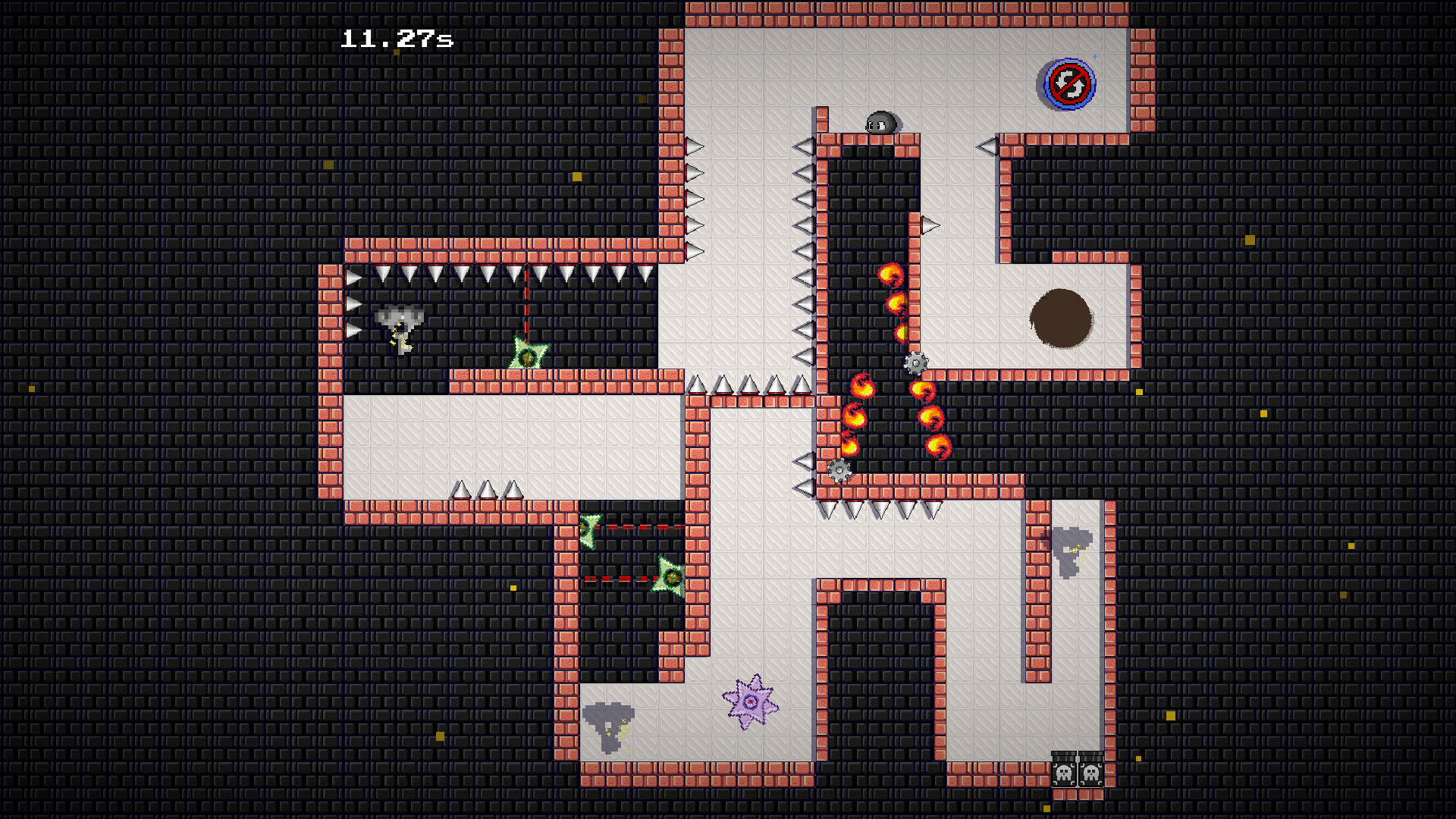 Mr. Grayscale has seen a major overhaul in the arts department finally solidifying the style. Each world will have it's own flair but still work the same. Above is the end of World 1, below is one of the first few levels of World 2. 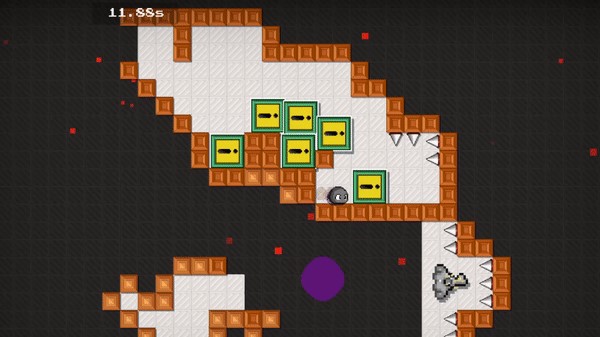 Boss animations have been updated and made more lively below you can see a frame after you've just hit the boss. 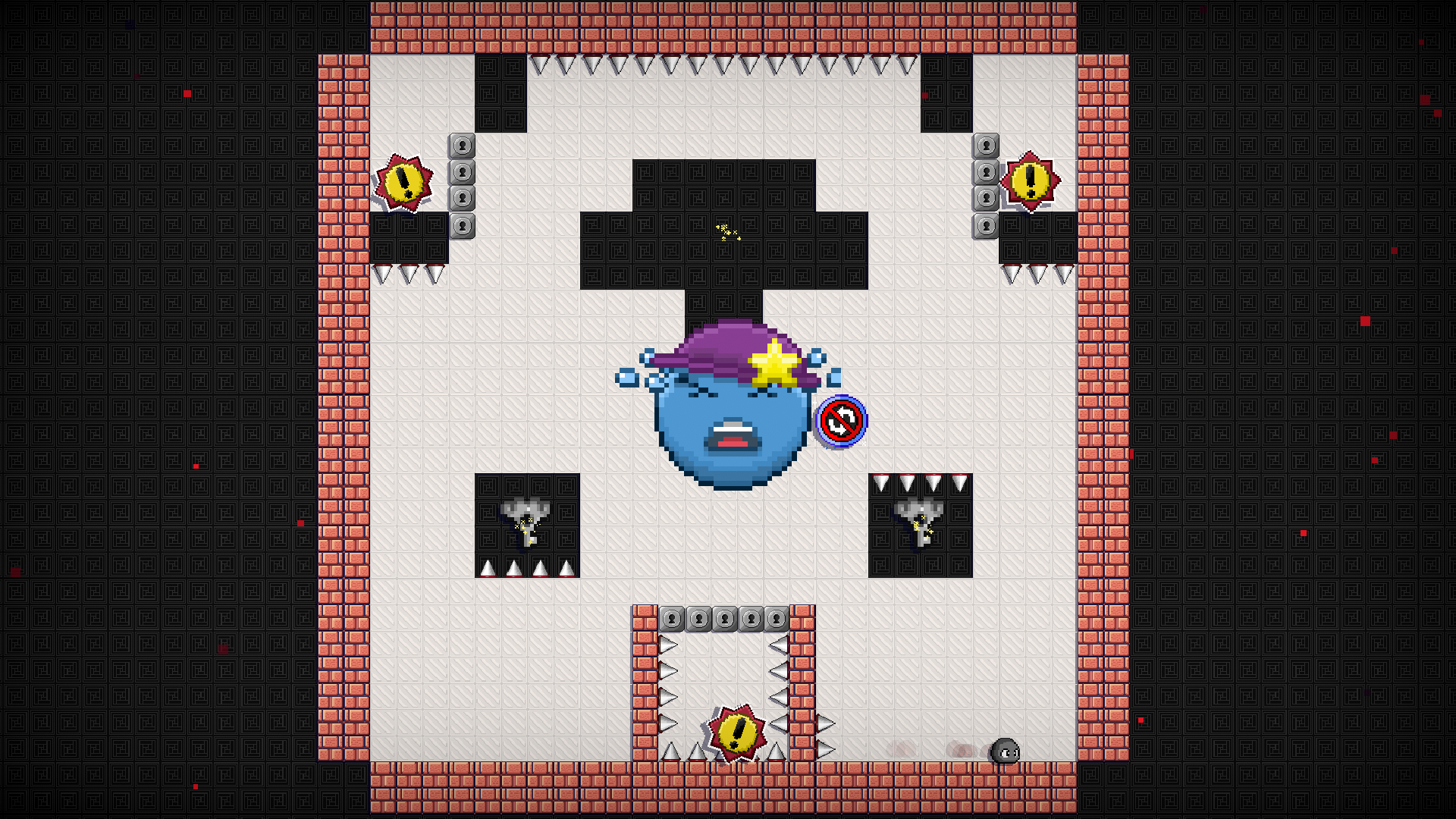 Rhyss Davies has been really hard at work creating the sounds for the game world and has went above and beyond with his talents in the field. You can hear it here in the trailer. The track playing is Dark World 1 for bonus stages. You'll be able to play against the boss in the Demo.

Unfortunately due to unforeseen circumstances the release of Mr. Grayscale has been pushed to late 2020.

Mr Grayscale will be coming to Nintendo Switch coutesy of Viridian Software and Xbox Series X.

Sprites and Tiles have been redone to a finished level.

Rhyss has been doing an amazing job in the Sound department.