I have been updating Axion very frequently. I am getting a lot of good feedback and implementing changes based on what the community has to say.

- You can no longer take damage while the level is loading.
- Status effects will not be displayed until your character is chosen and the level is finished loading.

I'd like to thank everyone who has been playing the game and /or providing feedback. It is very helpful during early access as it provides insight I could not attain otherwise.

- When you start a new game, you will now be prompted to select your choice of world-size.

- The new map is smaller than the original and offers a different experience. The gameplay is faster paced and progress can be made more quickly.

- The new map is also completely persistent. Enemies and loot do not respawn. The map will restart once per hour to populate the world with items and enemies.

- Character data is persistent between the two maps as well. Any progress you make in one level carries over to the other.

- This map can be played in multiplayer or single player just like the original.

- You can now press "Q" and your current objective will be displayed on screen.

- The effects of radiation sickness have been greatly reduced.

- Radition sickness no longer effects bleeding out and cannot cause injuries. When sick, you will starve and become dehydrated slightly faster than normal. That is all. Sickness is overcome by using a first aid kit when your medical skill is at level 2.

- Spawn points in the larger map have been relocated. You will now spawn directly in front of an NPC that gives you advice on how to get to the city. Stay on the paved road after that and you will always make it to some location of interest.

- The "you are dead" message is no longer displayed when first spawning into the game. 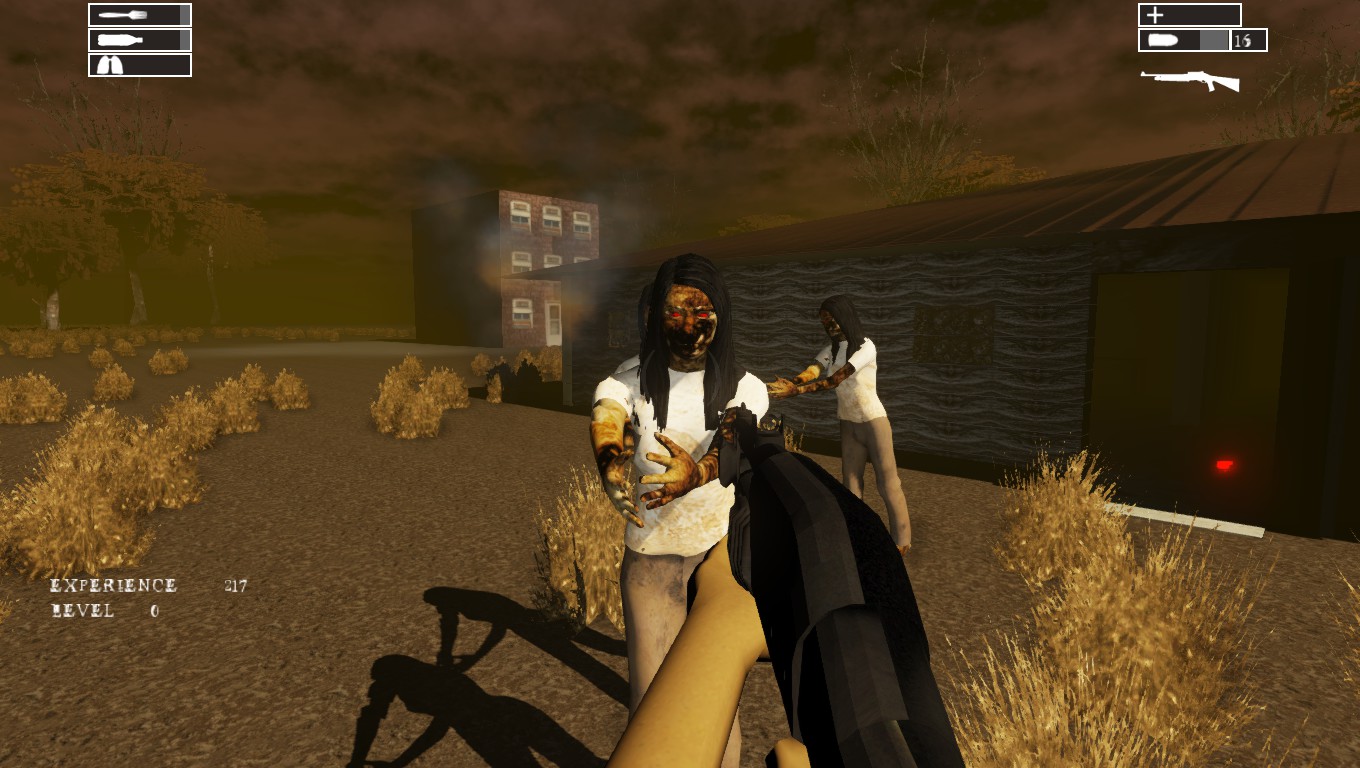 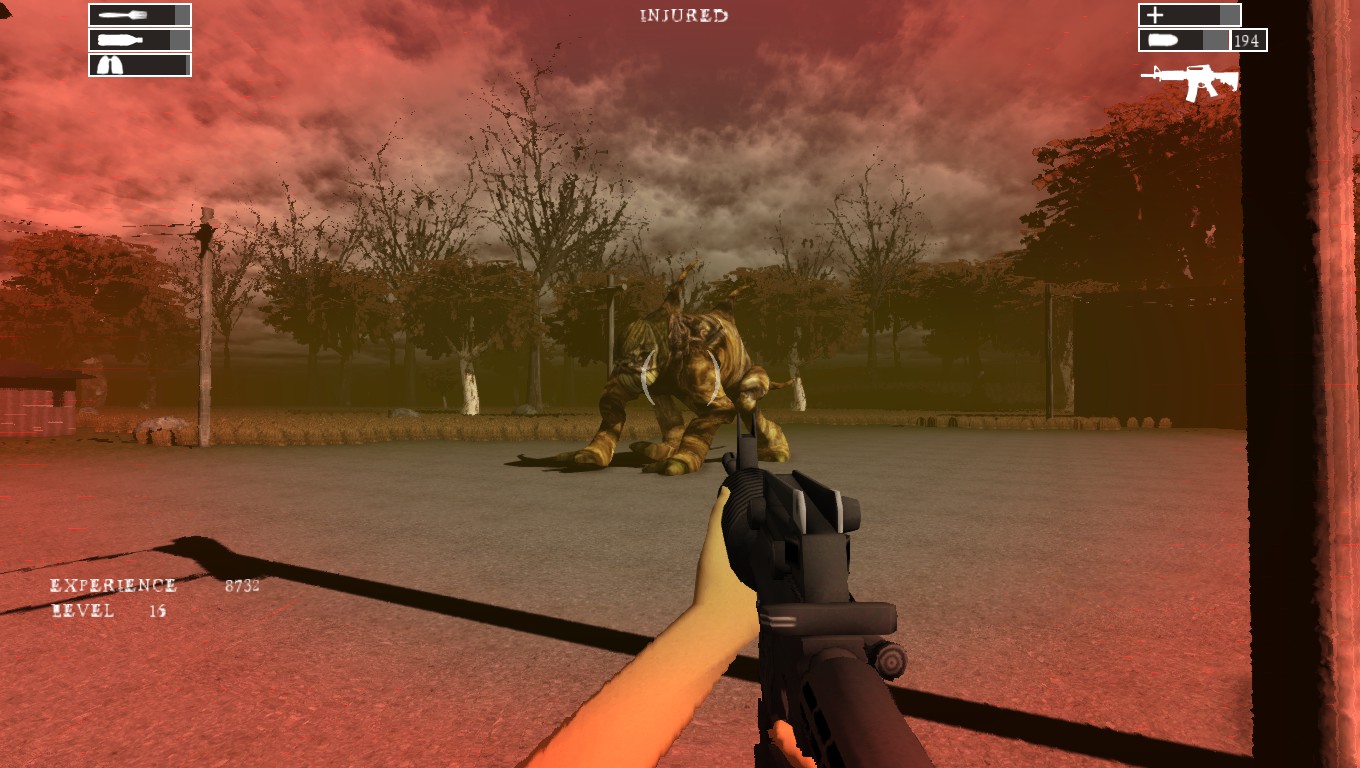 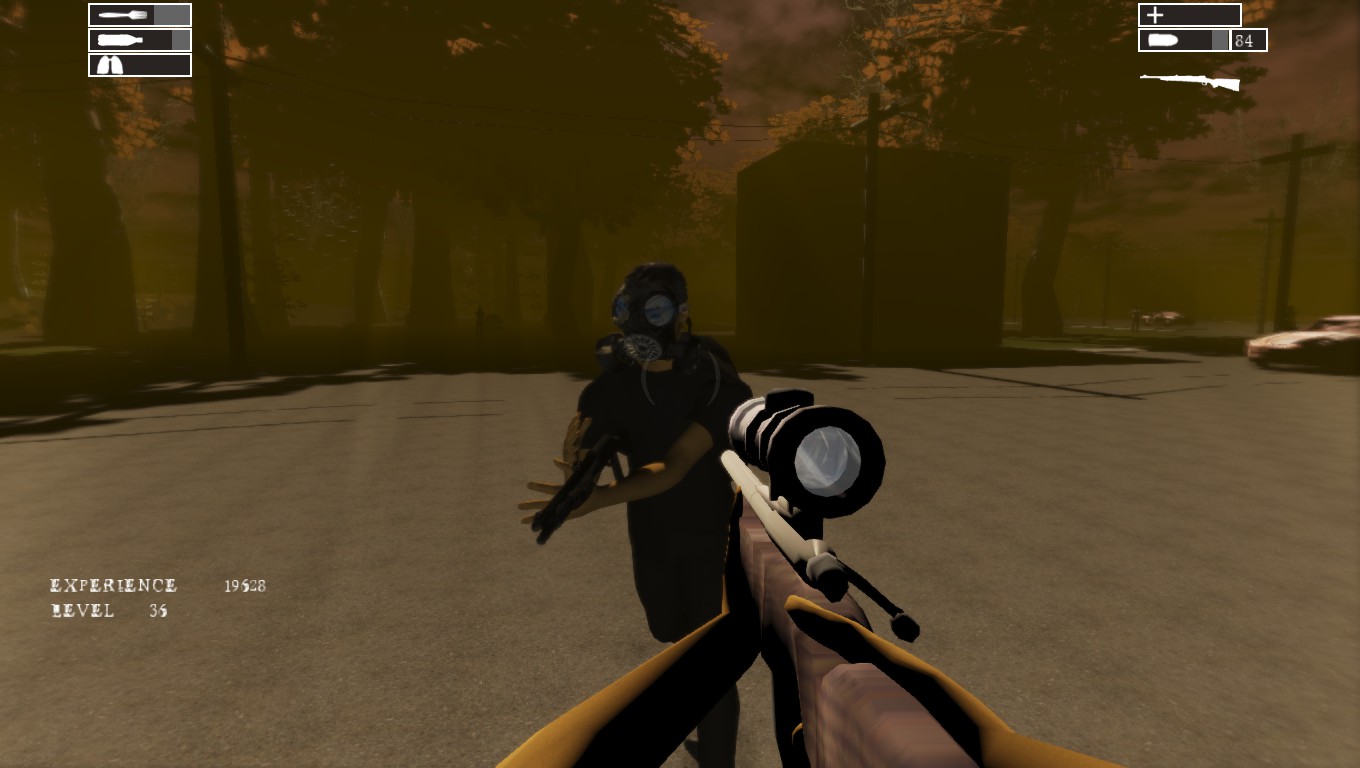 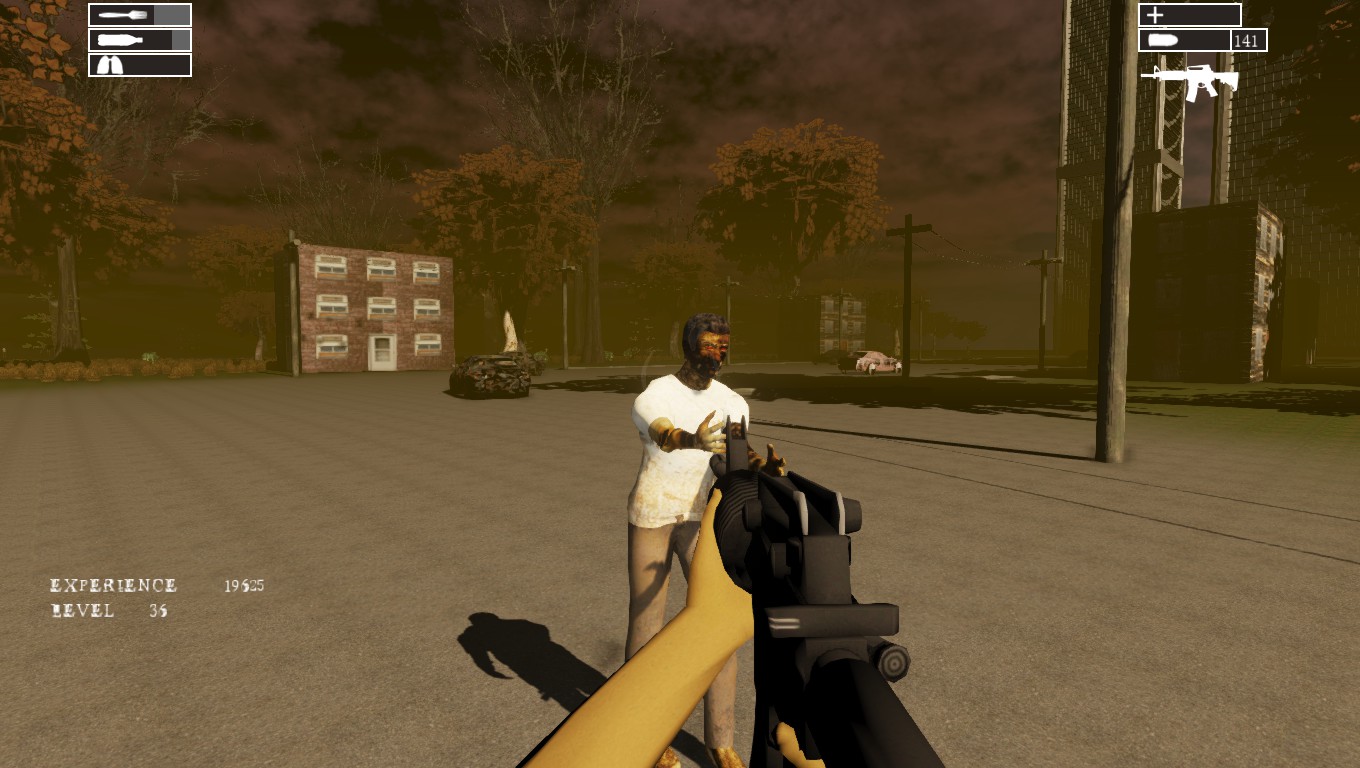