You’d be forgiven for thinking this project was dead with the complete lack of social media activity. So don’t worry, it isn’t dead! :D

Now I’d love to be more active on twitter and whatnot but posting on social media does not get the game done, and that’s my priority right now. On the plus side it does mean I have lots of new things to show you which include the primary and bonus objectives of adventure mode (incorporating heavy enemy numbers and various pickups will come later). 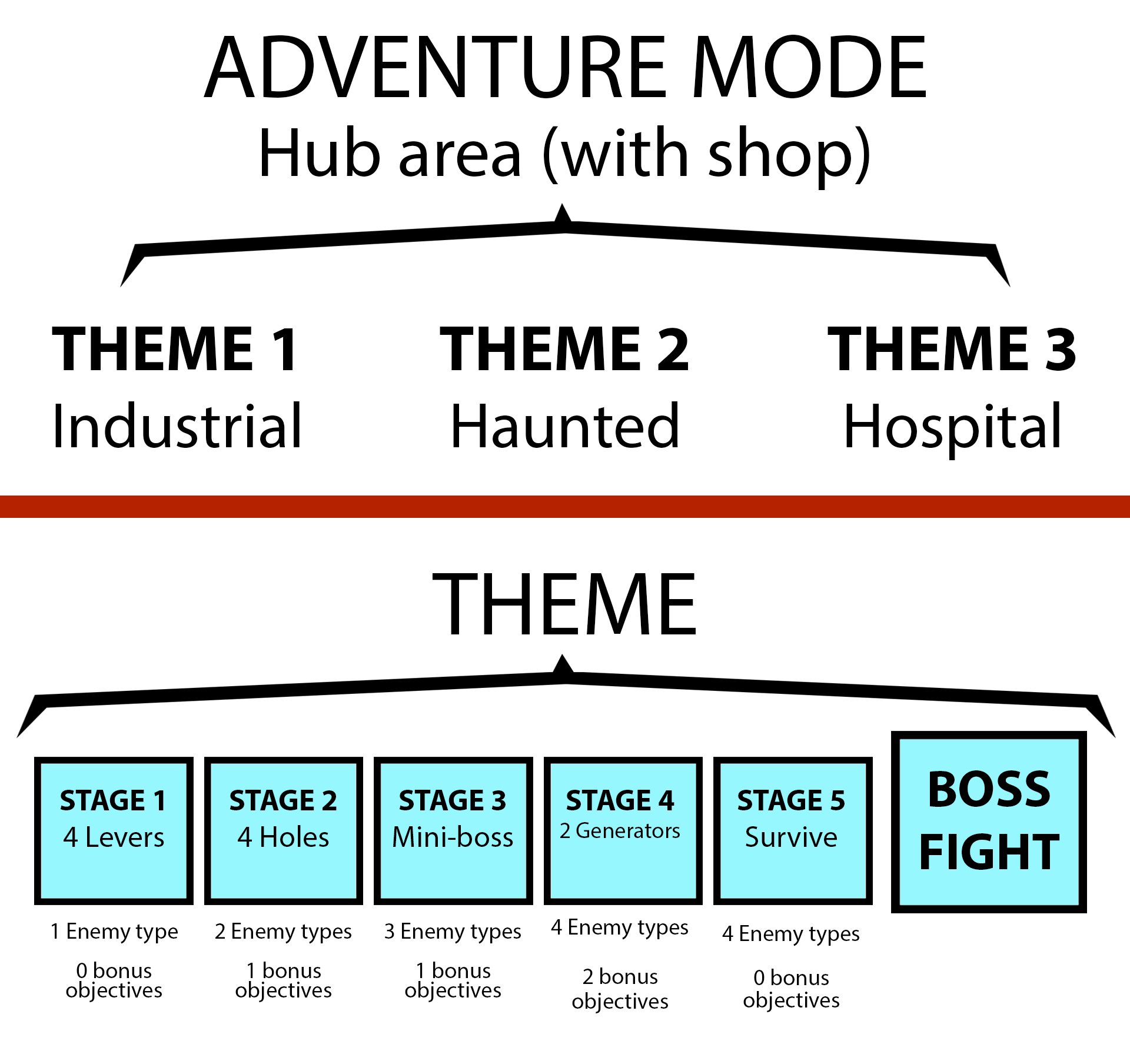 Objectives for each stage

Every stage will have its own objective(s) to be completed to open a locked door (behind will be the exit). As each level is randomly generated it won’t be straight forward to find them. The objectives will be clearly identifiable with the colour of the lights e.g. a blue room will have some sort of objective in there; a green room is a completed room. Each theme will have the same structure which is as follows: 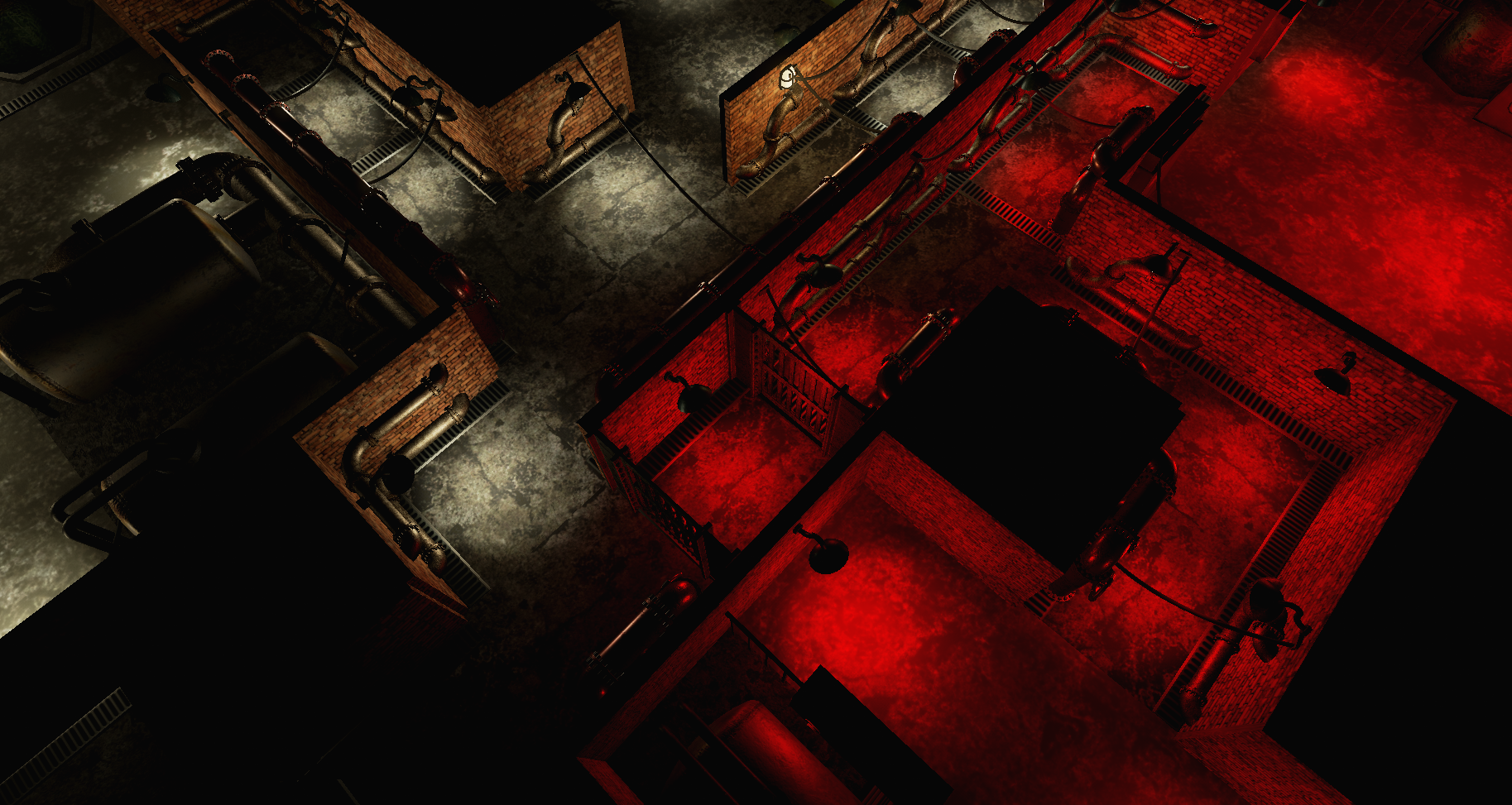 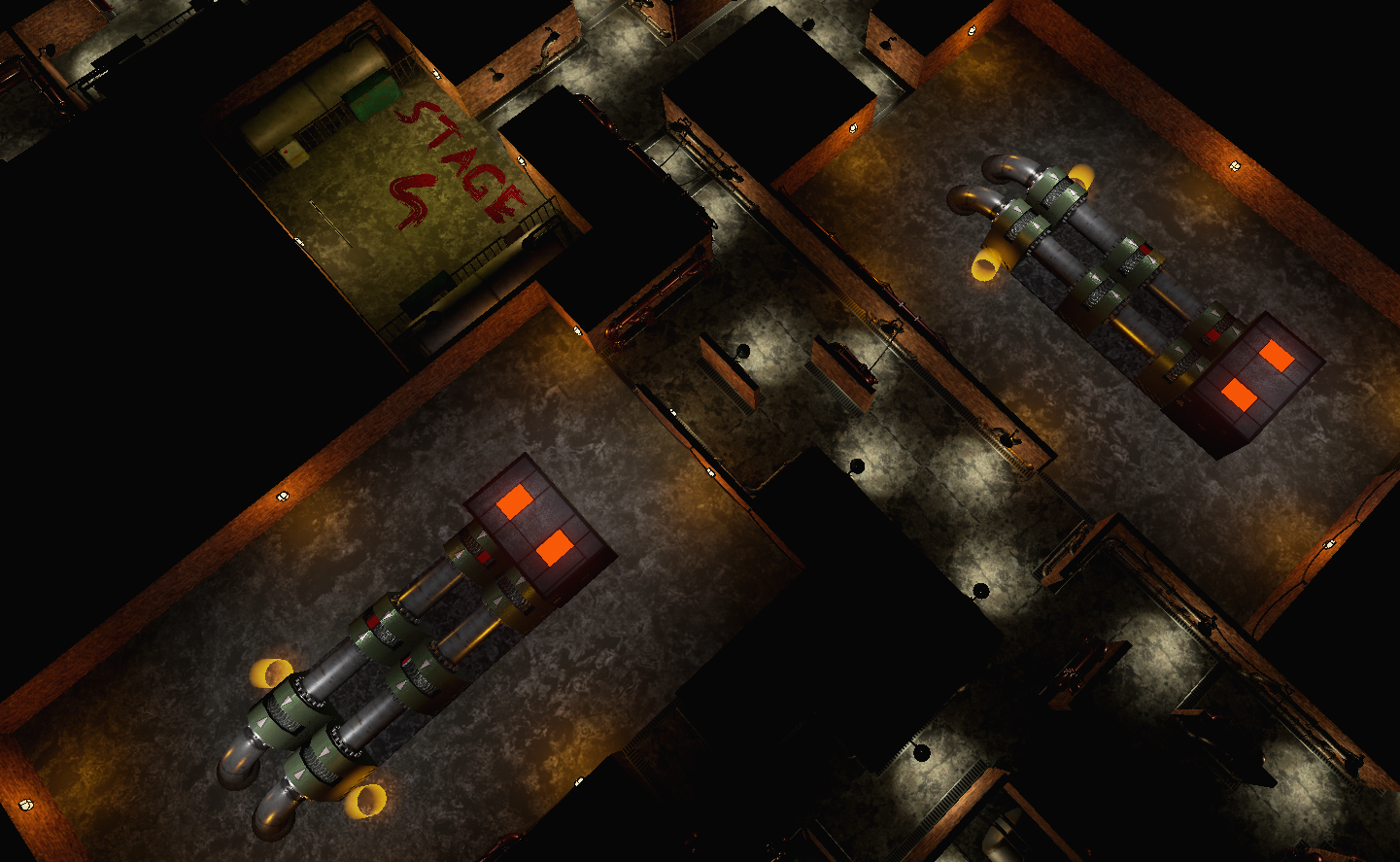 As you can imagine, bonus objectives are only optional and can be left alone if desired. However you miss the opportunity to reap the rewards if you complete them without dying/timer running out. All 3 of them are a challenge and will test your skills and dexterity. You will have to make the decision prior to activating them based on how much health/ammo you have to see if it’s worth the risk. If you succeed you are rewarded with a ‘loot chamber’ with health restoration/ammo and other pickups! These objectives are as follows:

Pit of Doom – You have to kick X amount of enemies into the 4 pits, enemies will not stop coming until you succeed, or die.

Death Run – Fight your way down a corridor of death and plug the enemy spawners, the further you get down the corridor enemies spawn less frequently.

Guard the Stash – Protect a massive mound of cocaine from enemies shoving their face in it for 2 minutes. 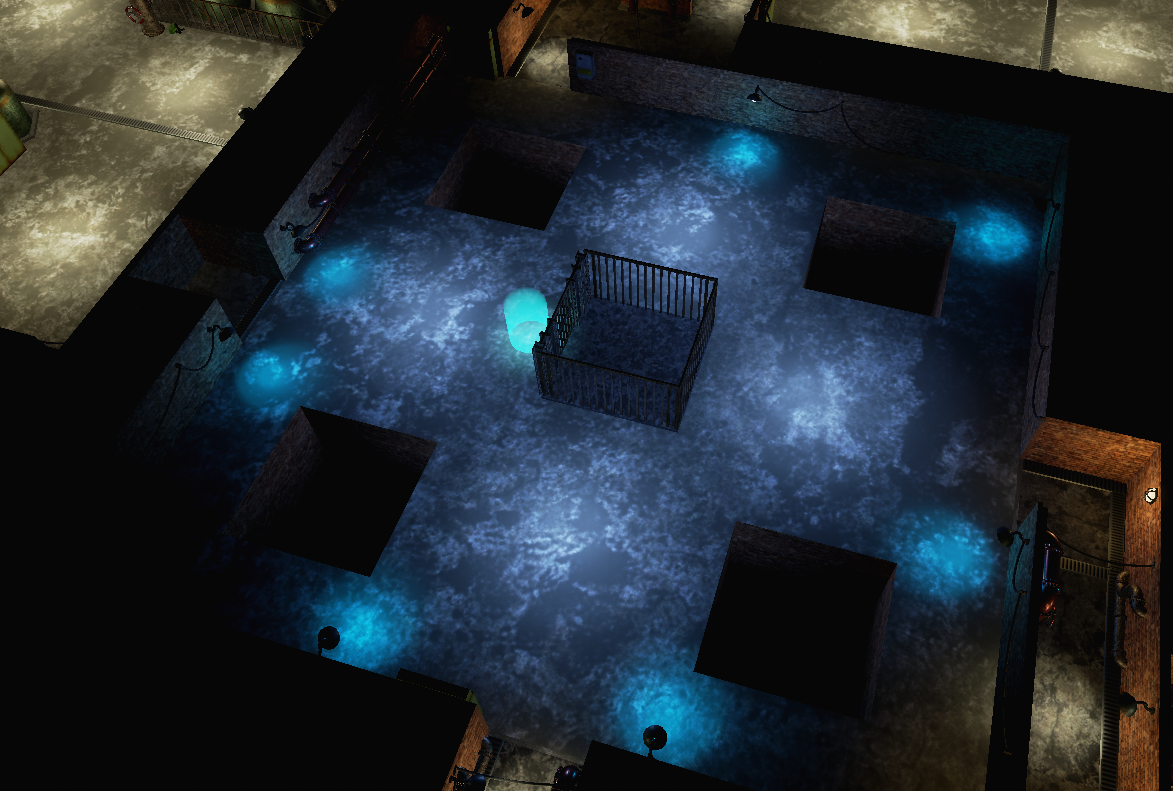 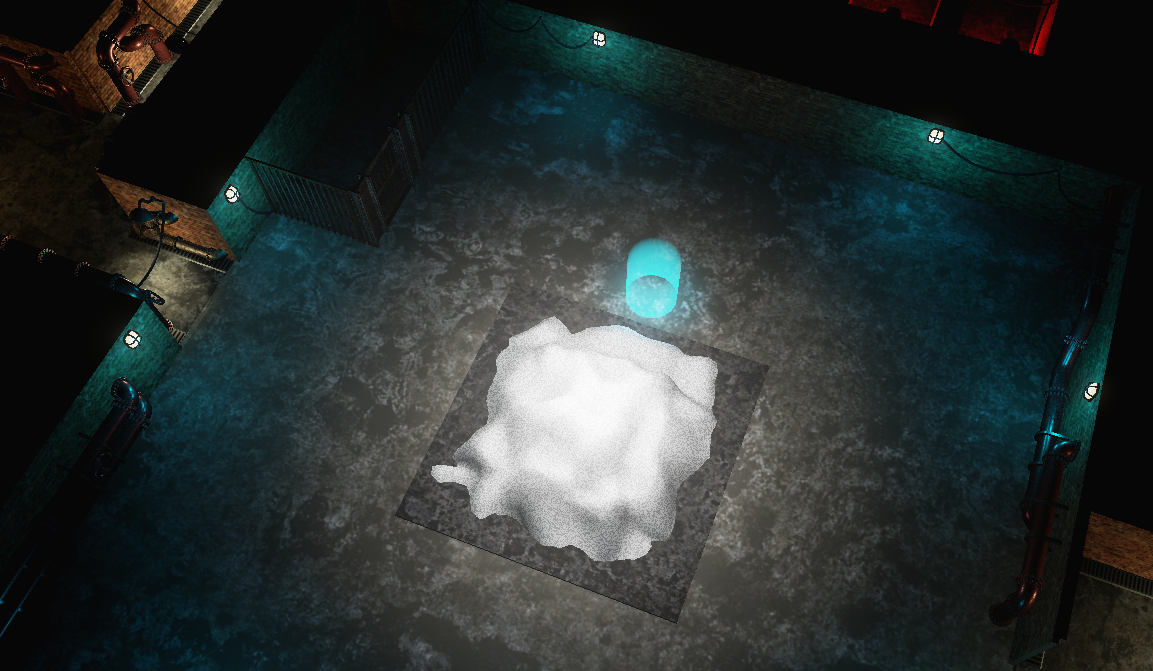 Next on the agenda