More buildings on their near final stage! Final name for the game! Next Week's news!

For this week, just as promised, we will be showing the buildings from last time, as well as some new ones! As for next week's post, expect some gameplay finally being revealed to the world!

Oh! We have also officially named our game - Quantum Toast 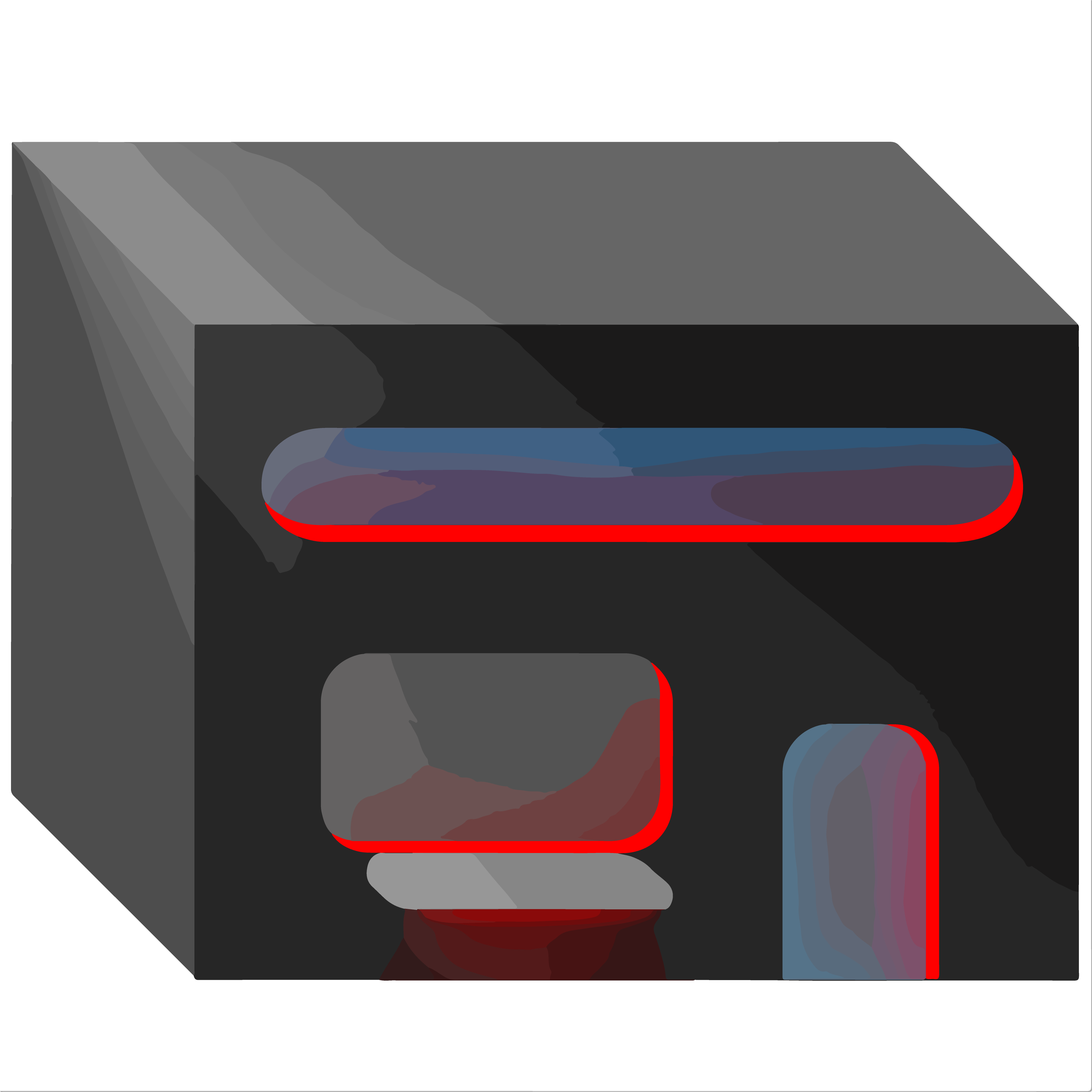 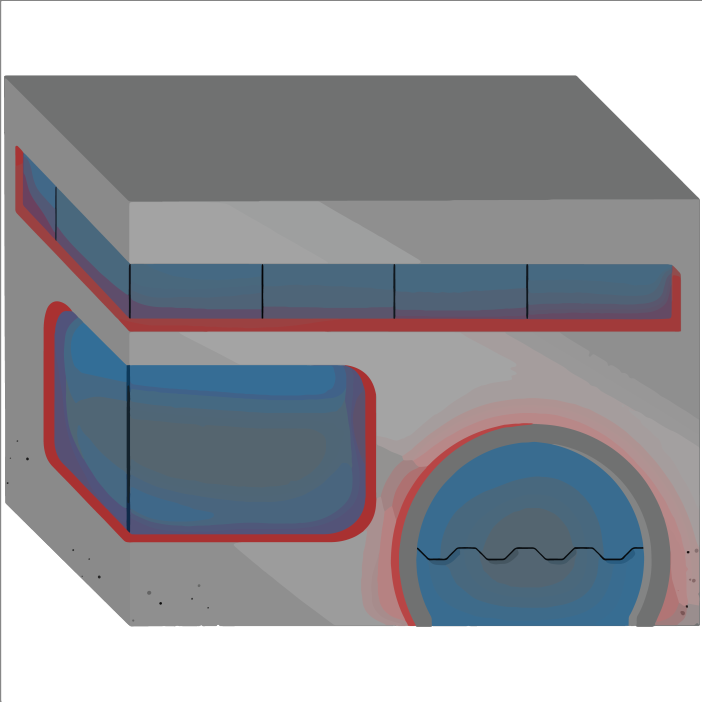 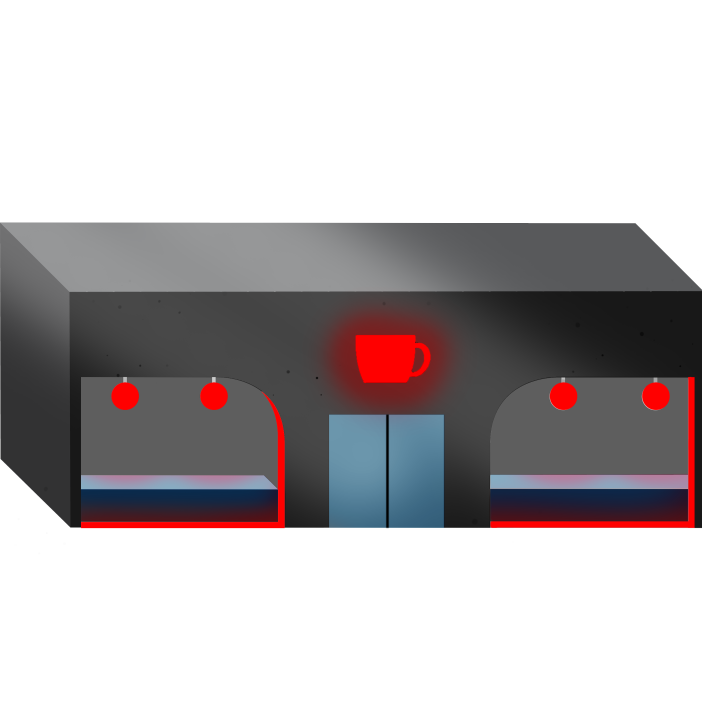 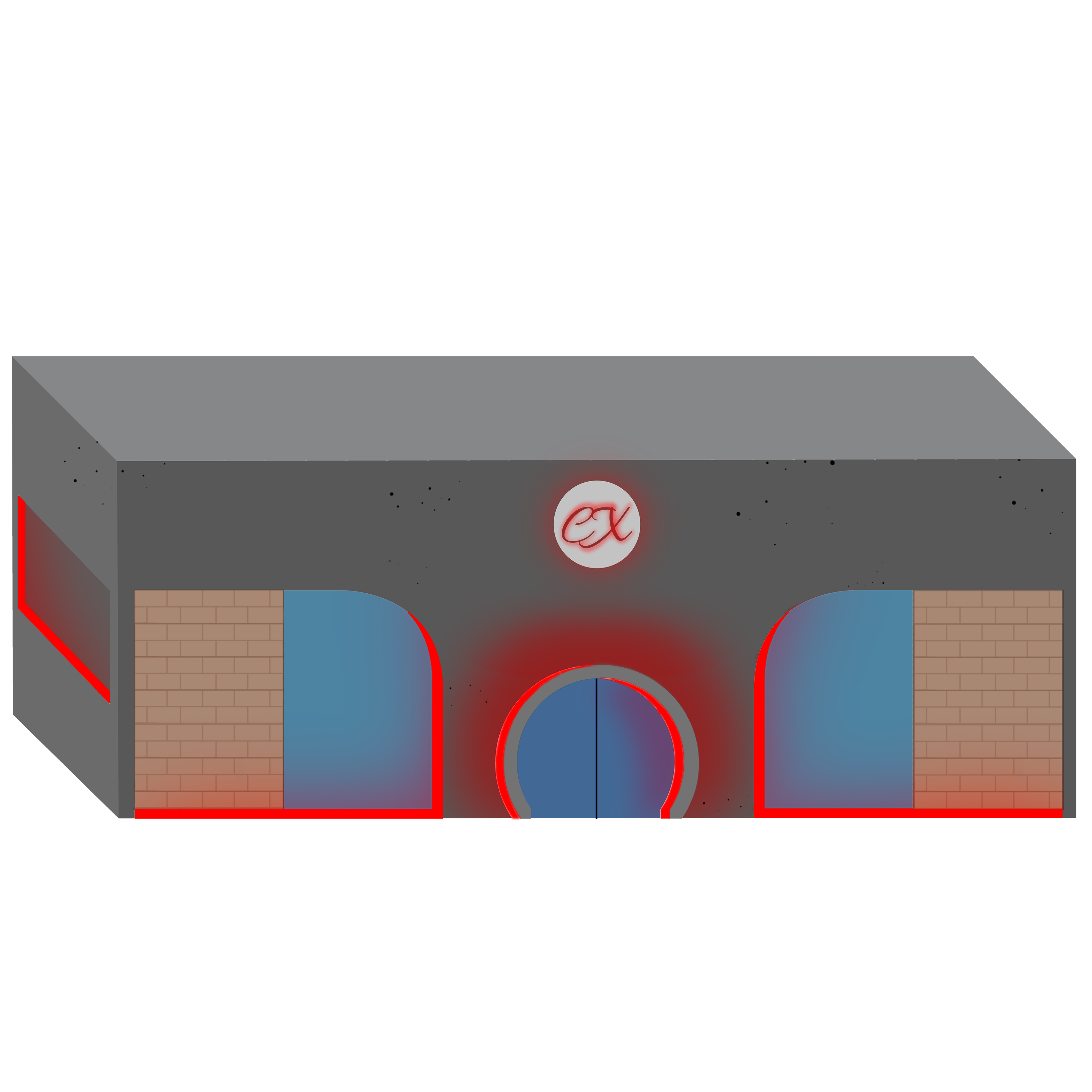