Moonrise Fall is Out Today on Steam for $14.99 get a 10% discount during the first week of release. 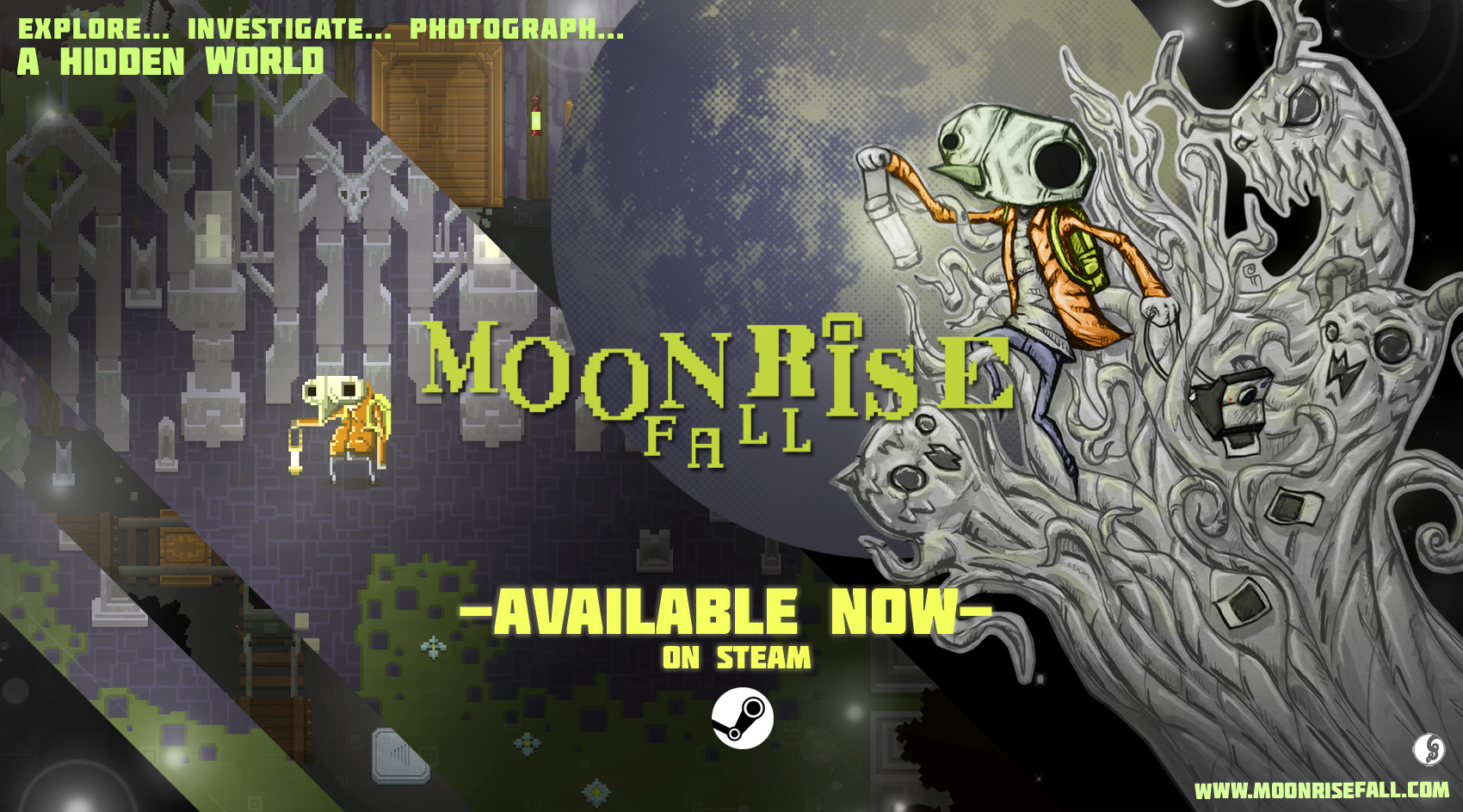 Moonrise Fall is an atmospheric exploration puzzle game about a boy who finds himself lost in a supernatural forest after losing both parents in a car crash. Armed with a clue filled journal, a camera, and a lantern he must unravel the mysteries of the forest and photograph the strange creatures that reside there. Moonrise Fall is a brain teaser filled world mixed with classic adventuring, exploration, and collecting. A surreal understated experience about loss and finding new life inspired by real life experiences. Uncover locations like caves, mines, a lumber mill, as well as otherworldly locales at your own pace. Discover why the boy has been trapped in this strange place and by whom.

Explore an immersive world: Rain pours, wind blows, leafs fall, insects buzz, the sun sets, the moon rises, and more in this handcrafted world.
​
Night and day cycle: The world seamlessly changes between 5 times of day on its own or at your control.

Photograph: Use the clues of the journal to discover and photograph over 20 strange creatures. Check back to the journal anytime to see your photo collection.

Investigate: Uncover many secrets including a cipher to translate a unknown language and the messages it conceals.

Kalimba: A playable in-game instrument which can be played at the flick of a stick. Play the correct song to call down rain, summon the wind, and more.

Music: Features an original score as well as a music system that generates different layers of music and mixes to ensure no two playthroughs are the same.

Puzzler: Explore varied locations that bring there own unique puzzles to solve.

Discover: Unearth multiple Easter Eggs and behind the scenes info. 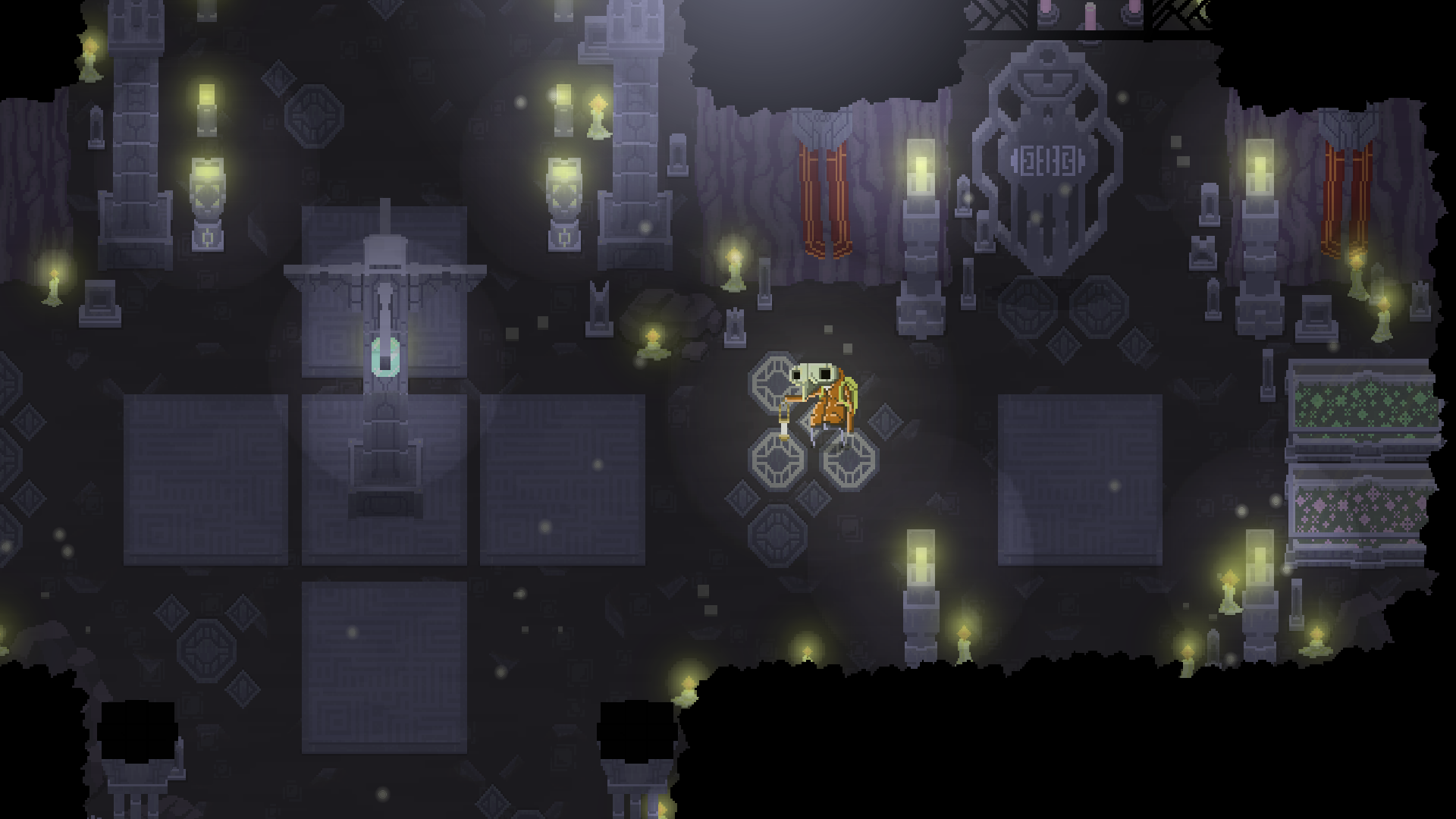 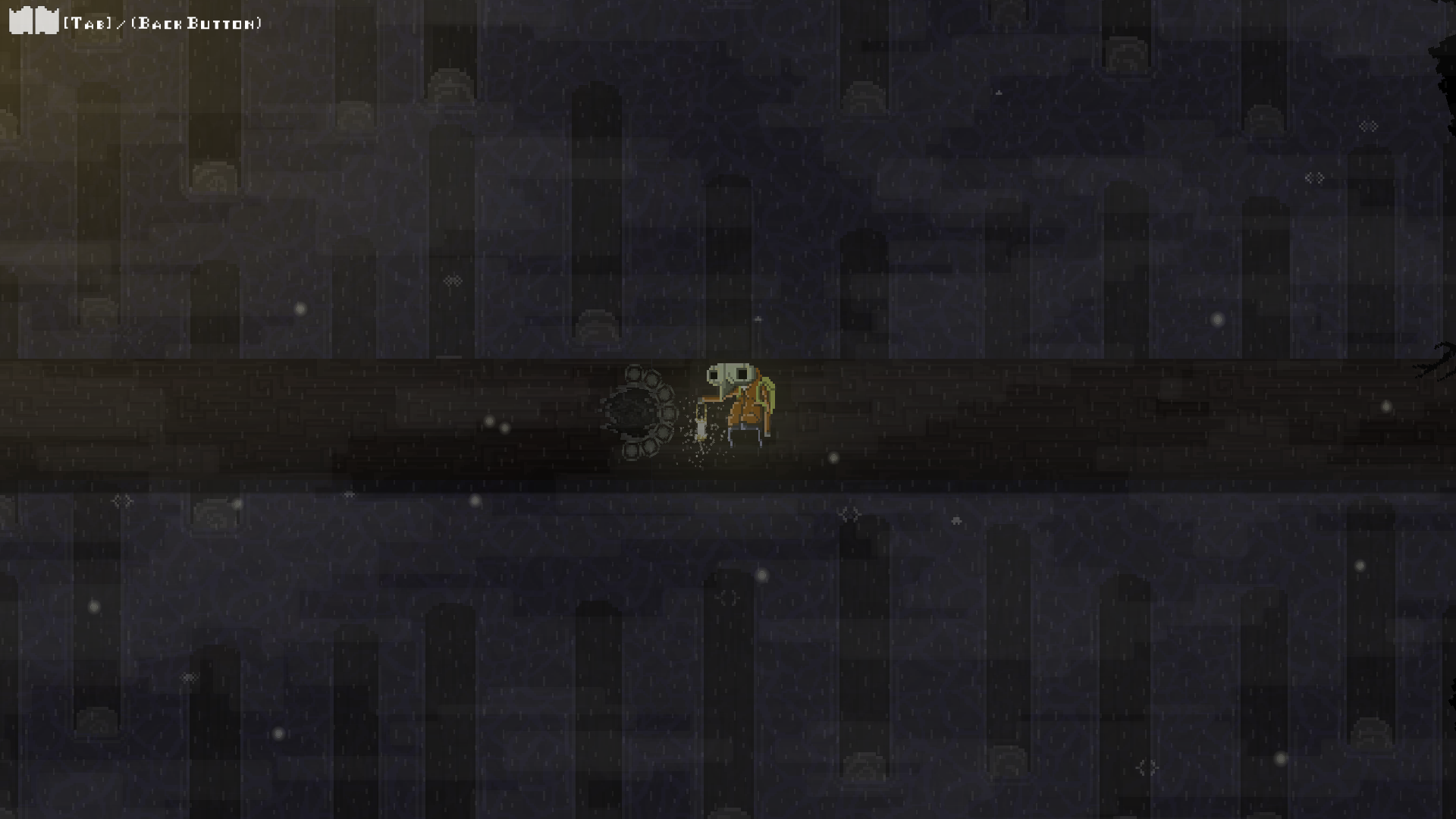 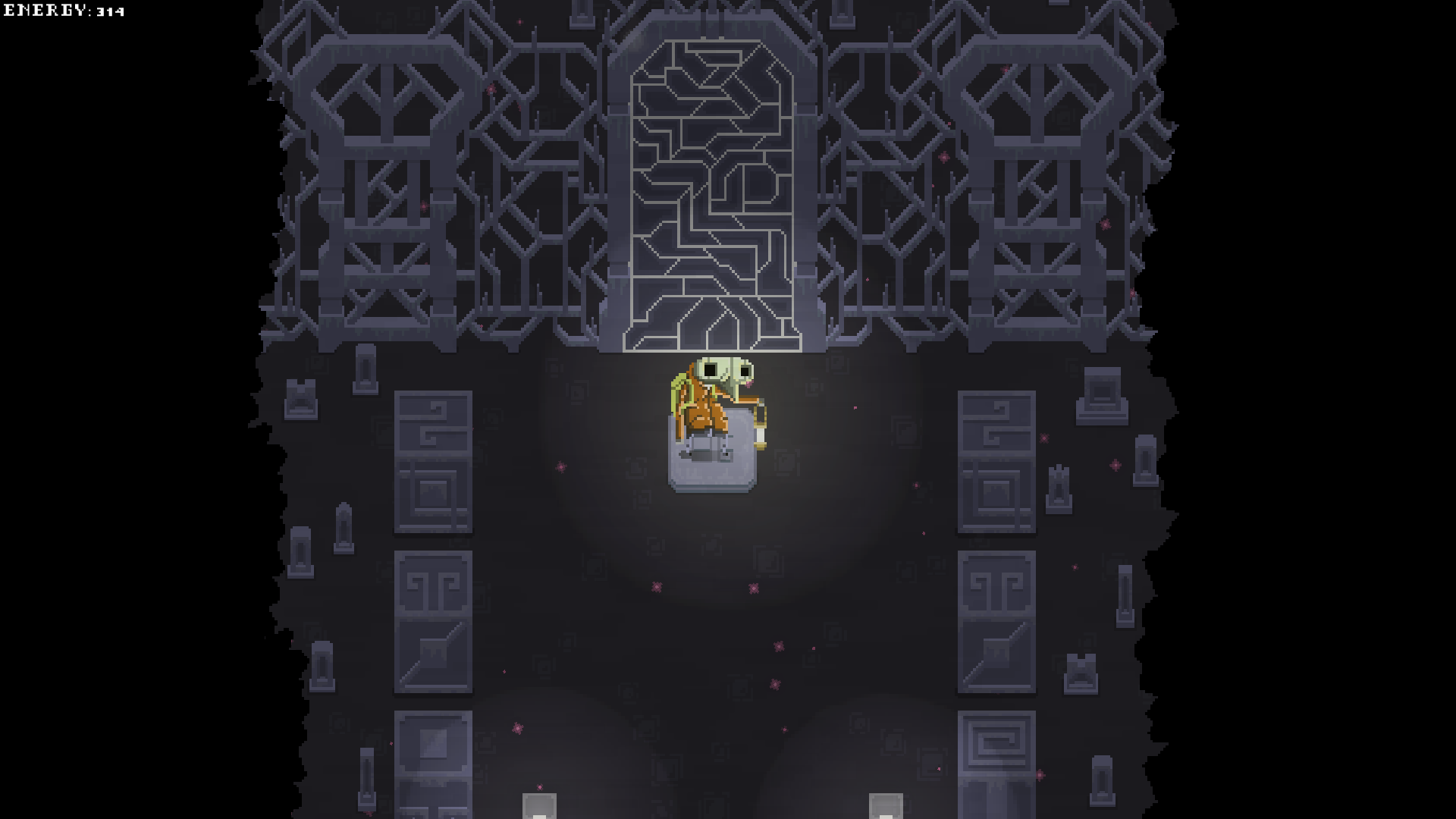 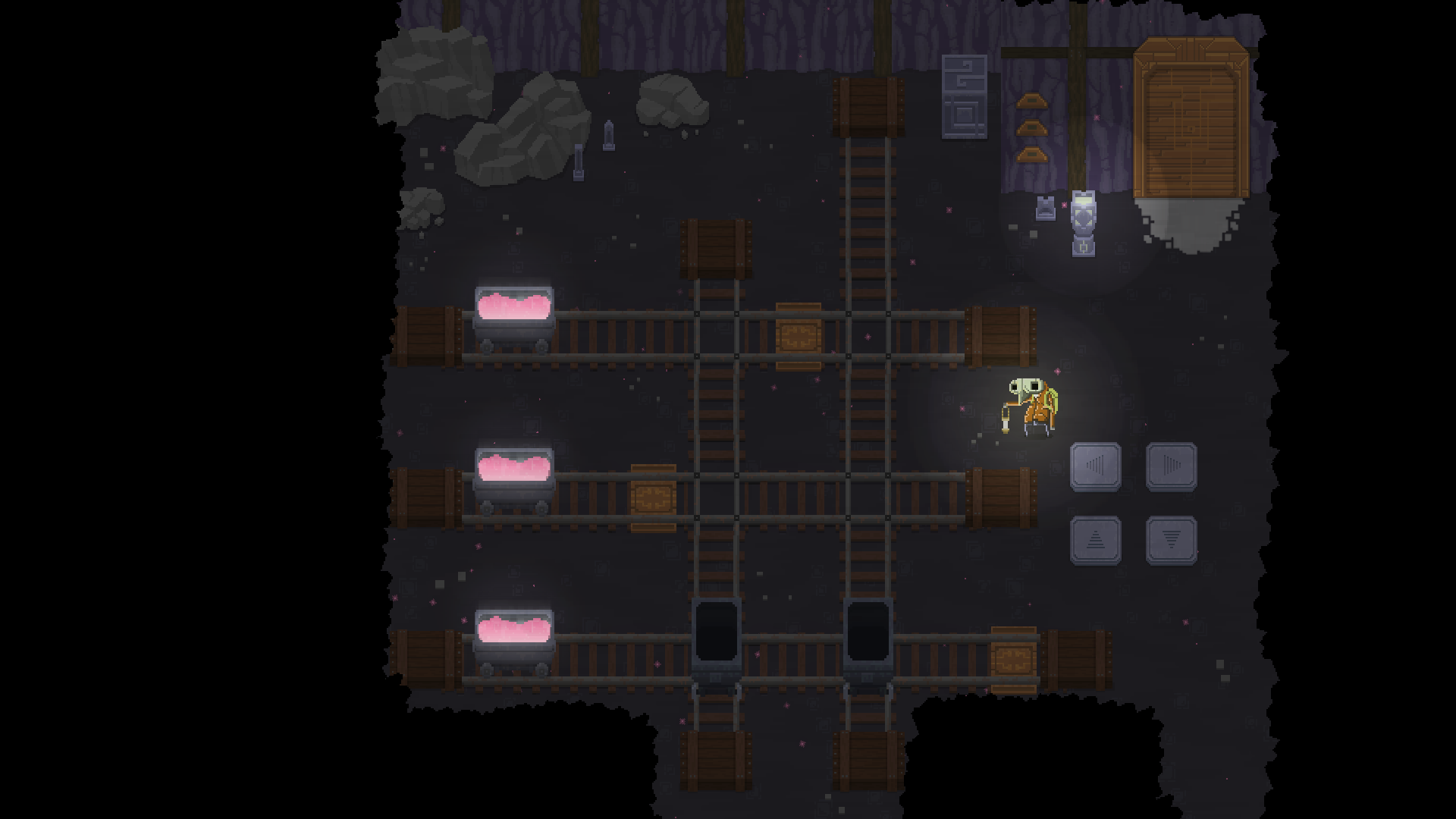 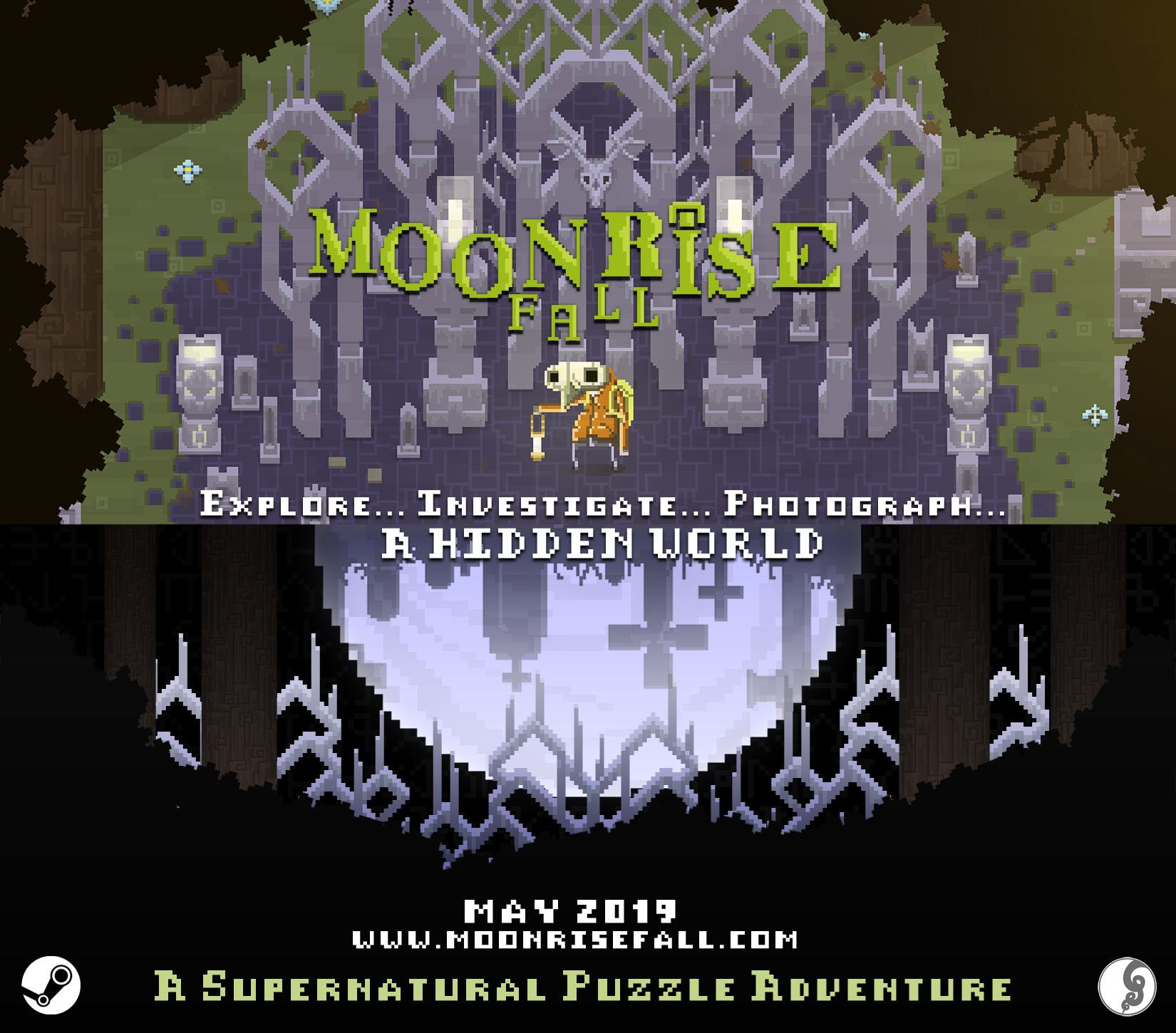