We're working towards our dream once more! We have already got the game working in the Unity engine and we've have done some small graphical tweaks on the textures but we'd like to overhaul everything.

Many years ago a team of misfits and geeks huddled around their laptops in a cold northern city. They set out on a mission to create a game like no other, Monsteca!

We had around 8 members of staff working on a wide, and I mean wide, variety of content. We would work short term contracts for clients like the BBC and we even made a short film during development. The film was called Space Freaks - Dance or Die, I kid you not, it was as terrible as the name suggests. Monsteca was a cog in wonderfully obscure world within Onteca. Whenever we had downtime from client work or workshop presentations we would develop Monsteca.

monsters vs robots the battle for monsteca 1 - Indie DB

We had two artists developing assets for the game both of whom were mostly self taught and fairly inexperienced. Admittedly the traditional design processes were not always followed. Despite this the game was published in August 2010 and was met with positivity from critics who'd taken the time to look past the lack of fancy lighting and effects. However the sheer lack of users on WiiWare coupled with the poor graphics meant the game had little chance of winning a mass fan base.

The questionable animation and lack of texture maps coupled with lighting and poly restrictions set by the Wii platform all contributed to keeping a good game hidden from getting the recognition (in my unbiased opinion) it justly deserved. 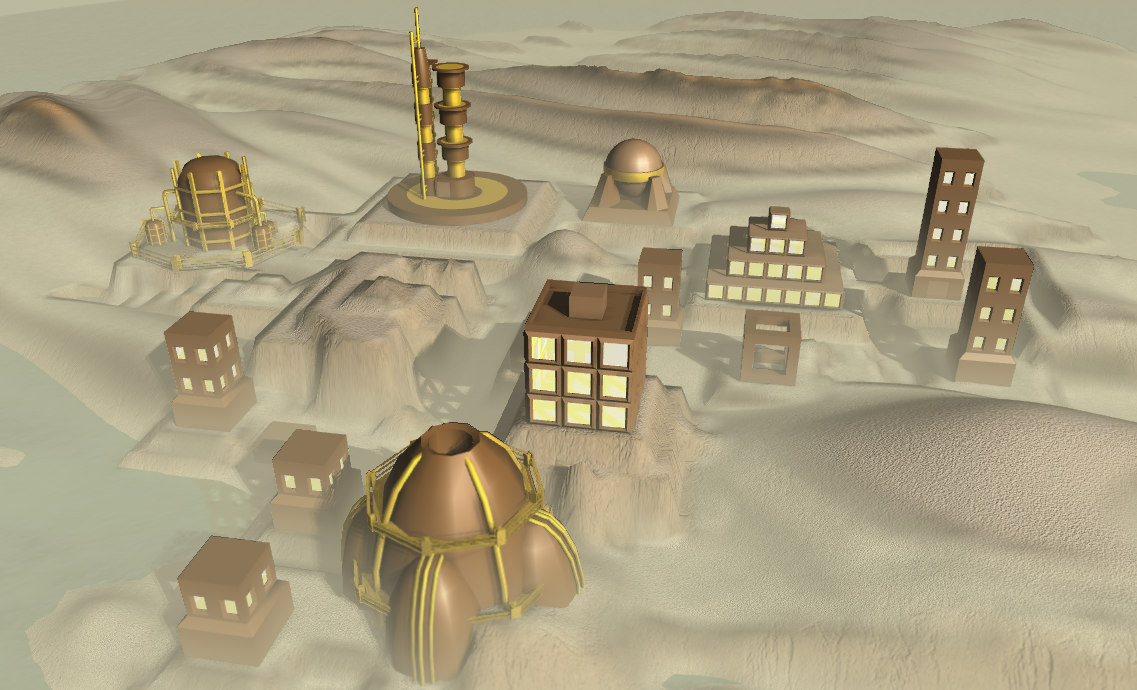 Cry me a river I hear you call, is this just a list of poor excuses for why we're not sitting in board meetings with Dan Houser and Terry Donovan! Well, no of course not! We're working towards our dream once more! We have already got the game working in the Unity engine and we've have done some small graphical tweaks on the textures but we'd like to overhaul everything. We know the Stompies (MPC) need more presence and personality and we're extremely keen to have a lush and exciting environment. We have ideas for new characters that will bring new challenges to the game and obviously we're no longer restricted to the Wii so we can have all the texture, lighting and fancy effects :) 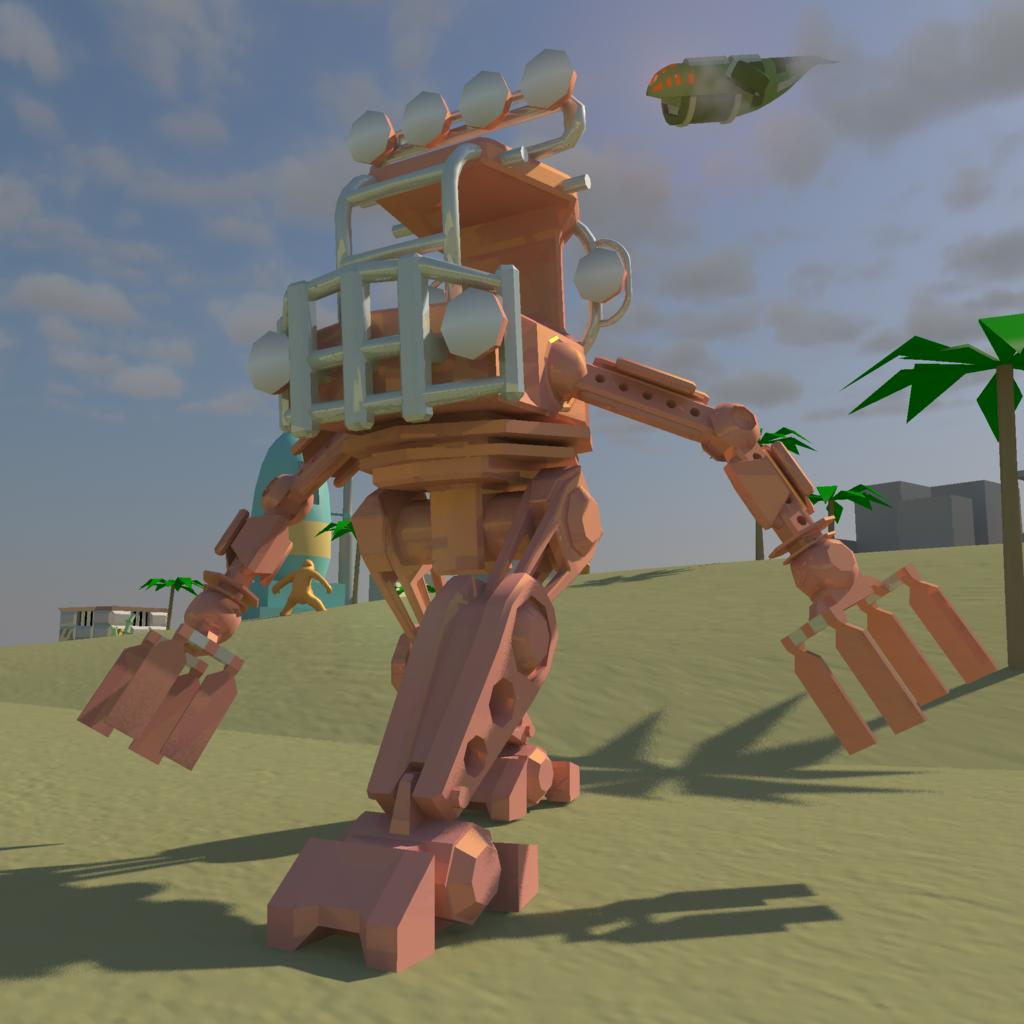 Our plan is to release the original game for free to help build an audience and get feedback. We're hoping the IndieDB community will be a big part of this. What better feedback can there be than from players who also work in the industry. We're hoping that we can get enough spark to get the Greenlight on Steam and from there I know our team have the skills and experience required to put the polish on this rough diamond. 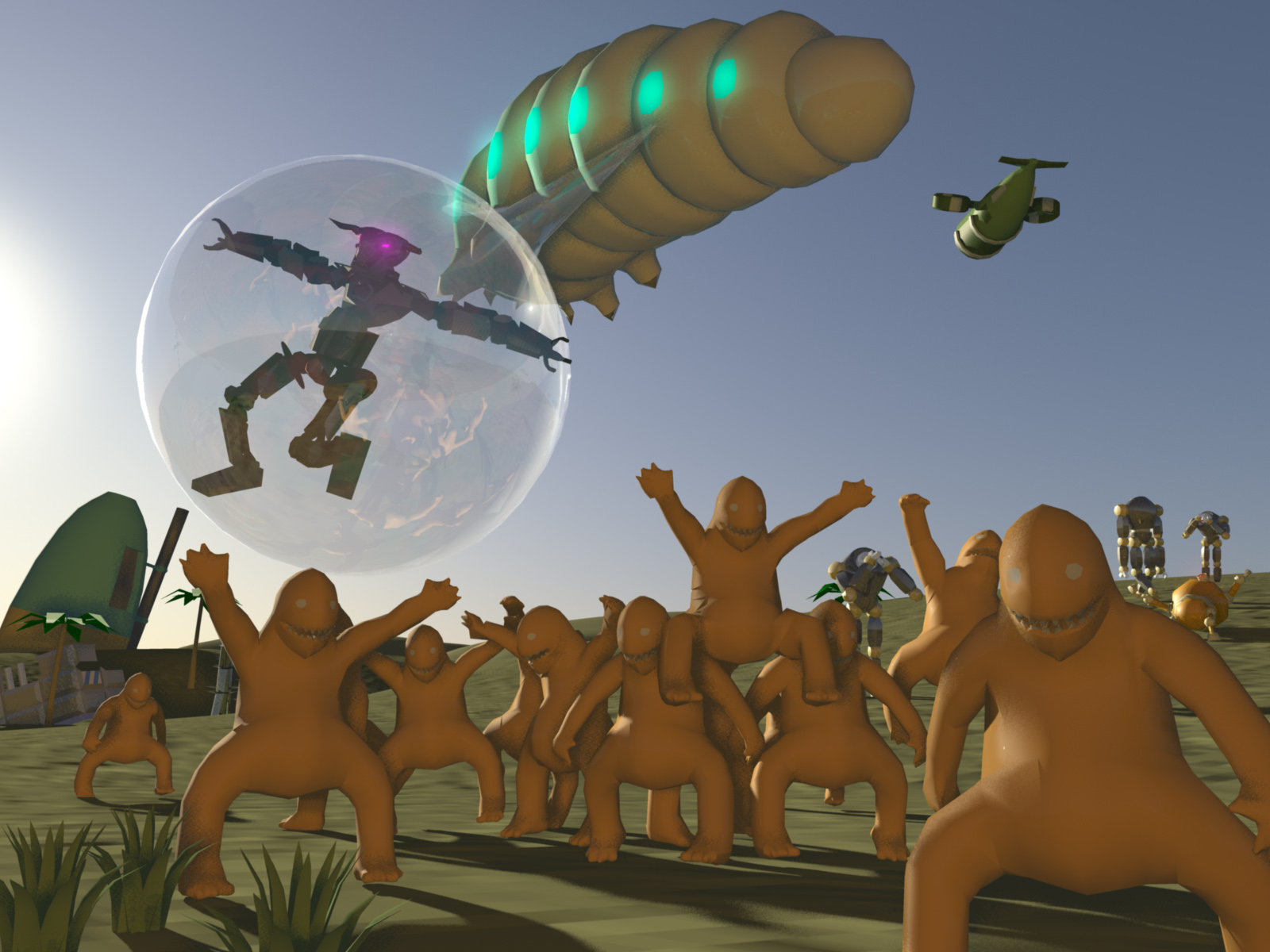 IGN Review of the original game

Pease Support us on Greenlight

Monsters vs Robots : The Battle for Monsteca Arcade
Related Engines