Analogous Color Schemes have gotten a major overhaul in this latest release of Mondrian - Plastic Reality. Check out all the new changes right here!

Hot on the heels of Plastic Reality EX5, version EX5.1 has been released! This update features a very crucial change to Analogous Color Schemes: the inclusion of not just Adjacent, but Monochrome, Triad, Tetrad, and Complimentary colors! 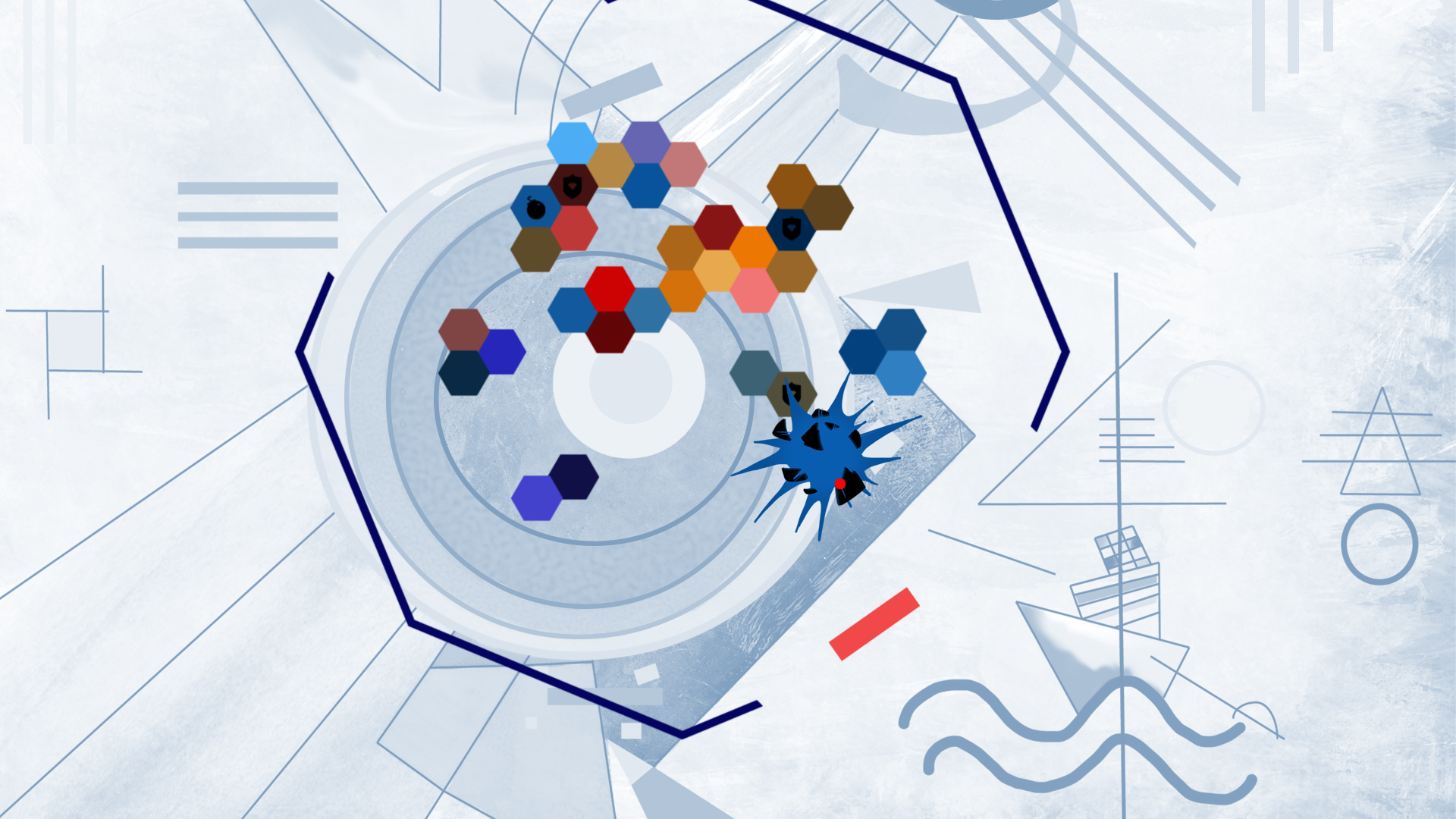 Essentially, this new code puts 12 colors on an internal Color Wheel: Red, Orange, Yellow, Chartreusse, Green, Spring, Cyan, Azure, Blue, Violet, Magenta, and Rose. The game then selects a scheme style: Monochrome, Adjacent, Tetrad, or Triad, and whether or not Complimentary colors will be present. Then, within each in-game element, Saturation and Lightness are randomized. What this means is the previous limitations of only Red, Green, and Blue featuring Saturation and Lightness values are gone, and in fact, the Red, Green, and Blue schemes have been folded into this new code. All Analogous color schemes have the same feature set, and the results speak for themselves. 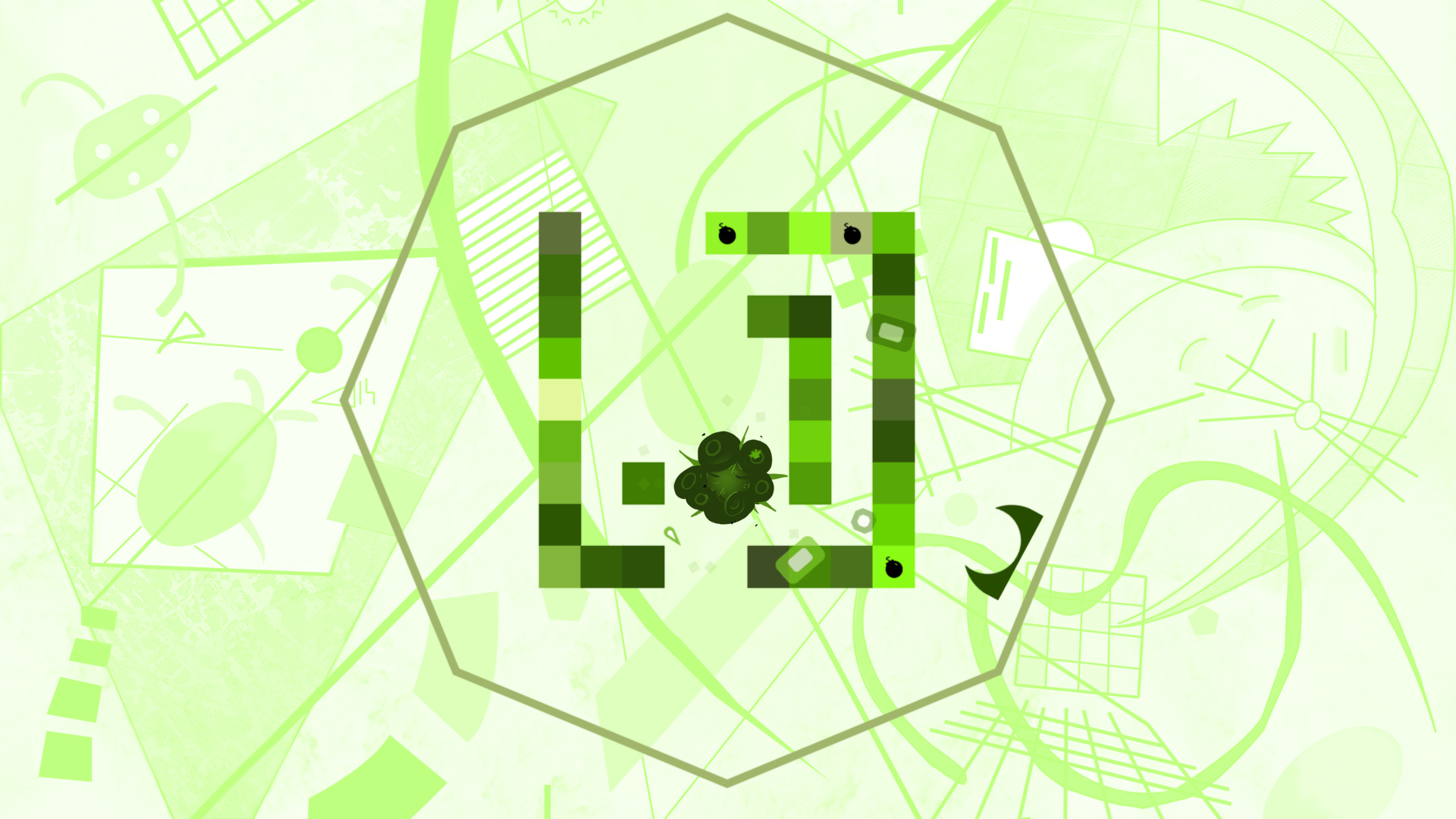 Another advantage to this new system is selected colors can now loop over spectrum limitations. With the previous color schemes, Red was the cap on both the low and high end of selected colors. This meant it was impossible to ever see Orange, Red, and Rose in the same level. This limitation has been lifted and now level colors can work together across the entire spectrum. 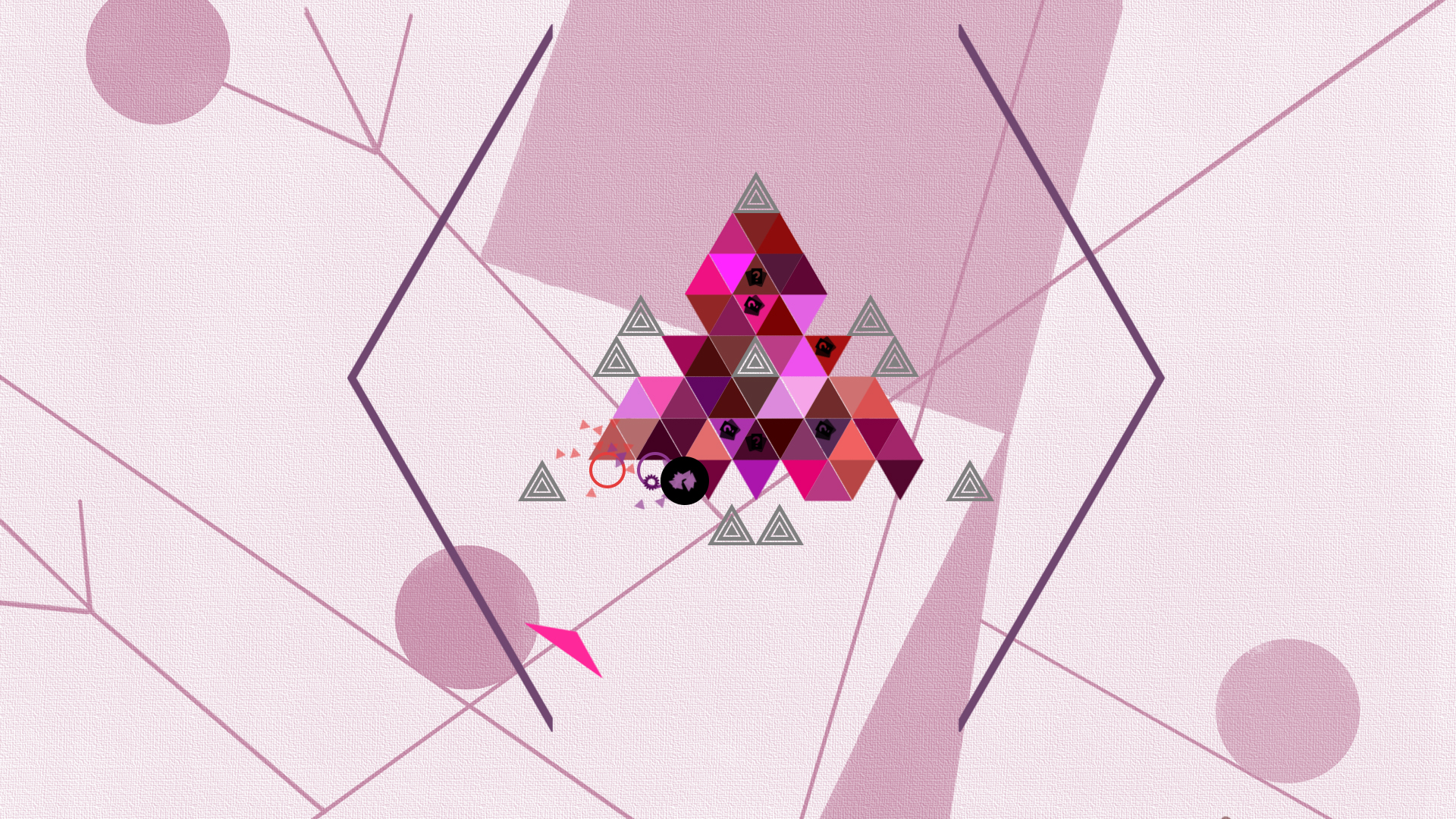 On top of the major changes to Analogous Colors, more minor changes have been added to the game as well. The Gem Paddle’s shrink rate, for instance, has been tied to the selected Difficulty, while the amount the paddle grows when you catch a gem has been raised overall. Wall Rotations have been restored, but the chance of getting an automatic rotation in a level has been lowered. Some tweaks have been made to the new Breakerball health system to limit the total number of events that can reduce the ball’s health, thus making it much less likely the ball will instantly die when starting a level. Finally, a long requested feature, a level will no longer end until all Gems have been caught or flown away! The ball will also stop when the last block has been destroyed, giving you a chance to catch that one last shiny. 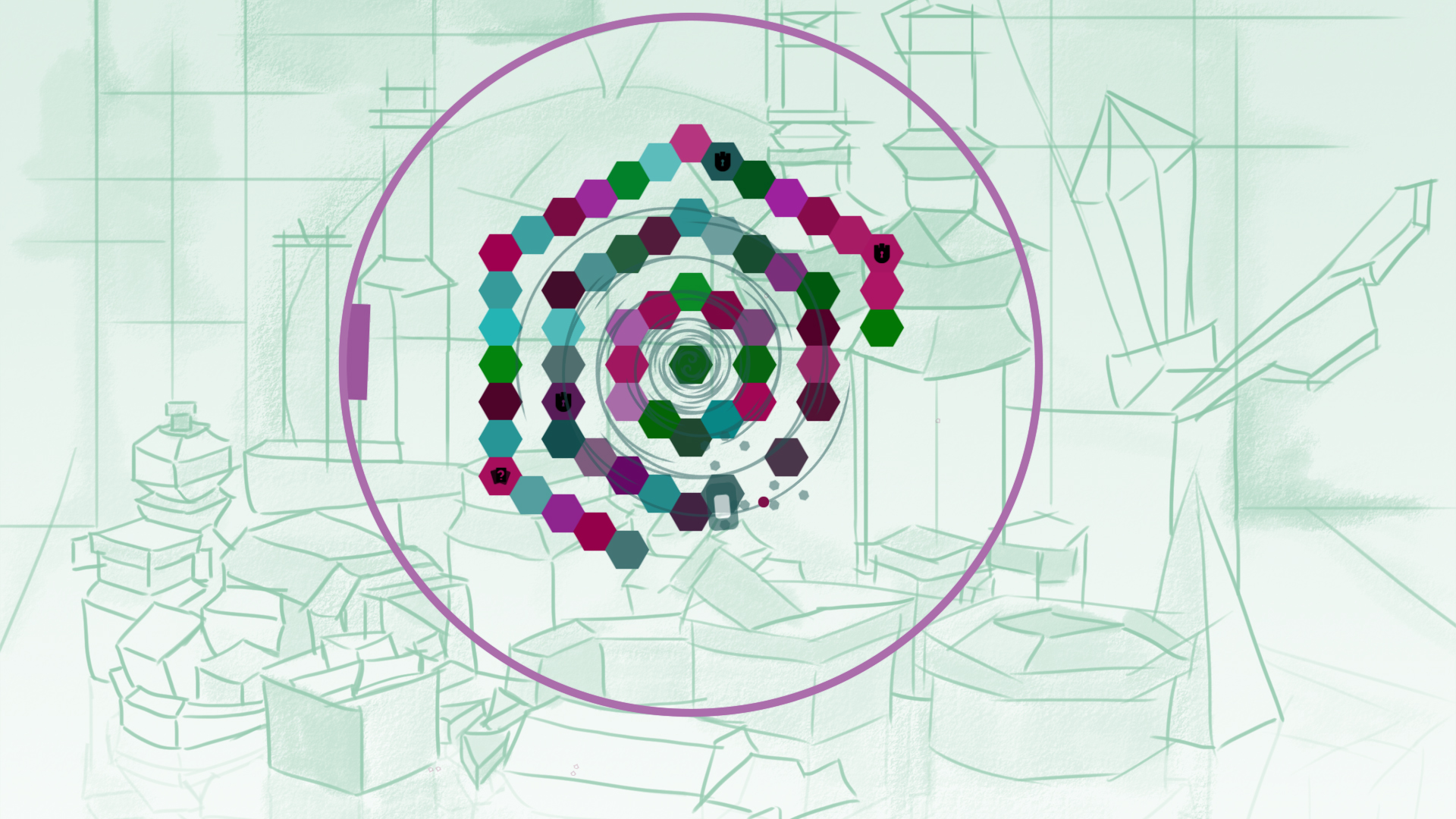 Mondrian Maker has also gotten some minor additions in the form of a new Mini Manual page dedicated to Sharing Your Levels, with detailed instructions on uploading your Creations to mod.io. Keyboard shortcuts have also been added for flipping entire levels Horizontally and Vertically. 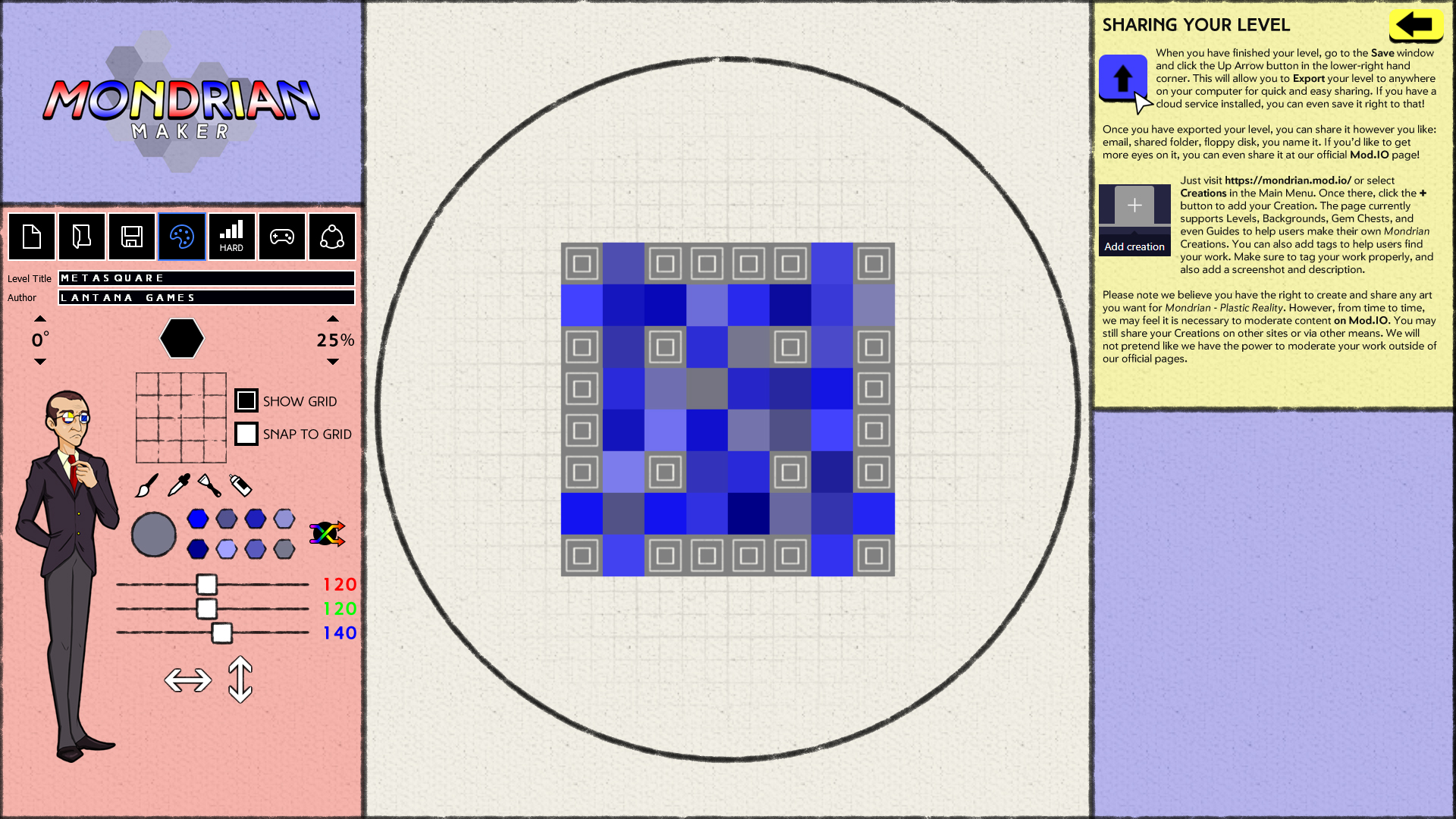 Make sure to check the Patch Notes page for all the latest additions to the game, and download the latest version at itch.io or GameJolt! As always, thank you for playing, and have fun! 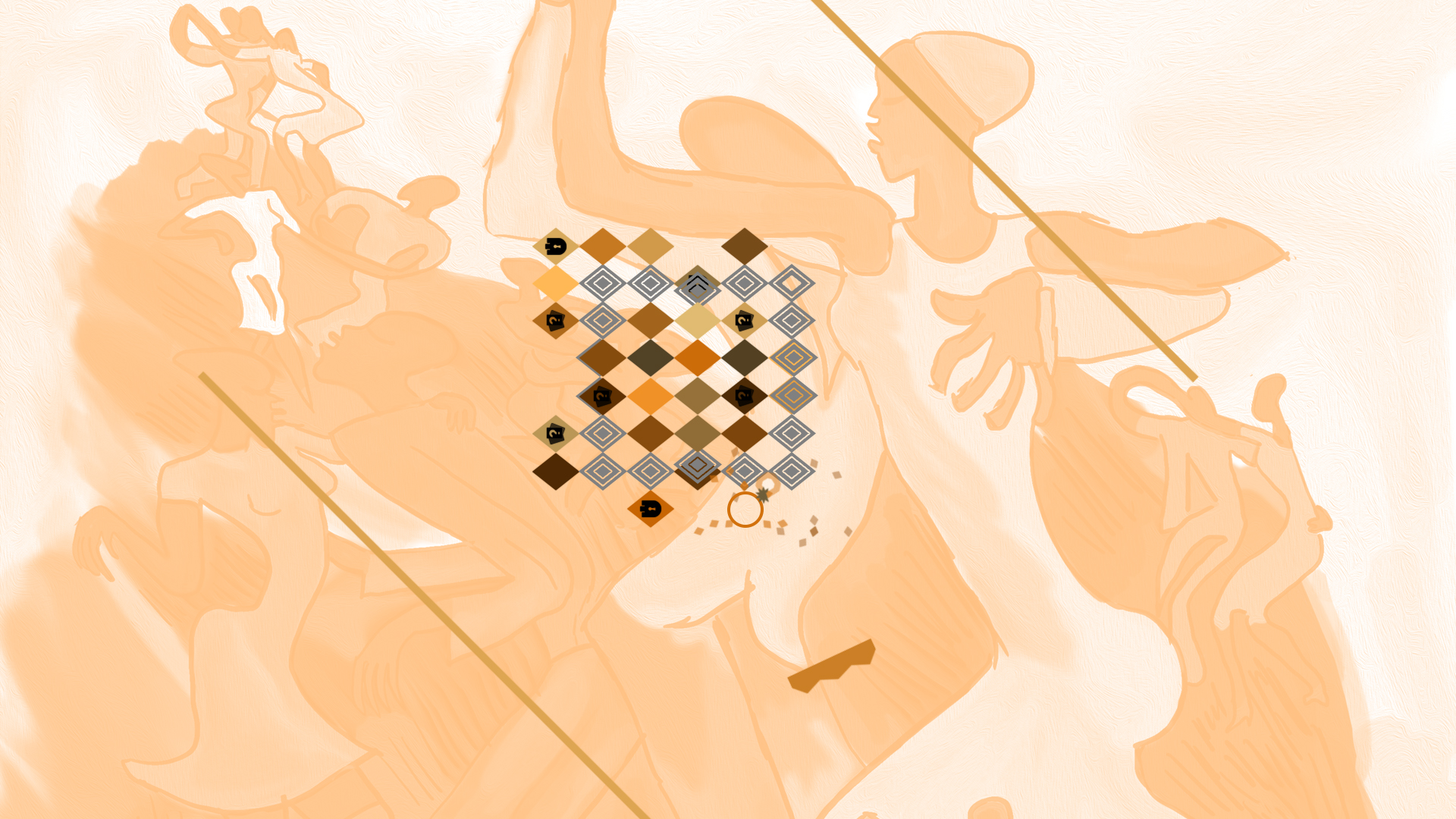