Momento Temporis has been released as an early bird beta special! And please don't forget to check out our greenlight page. 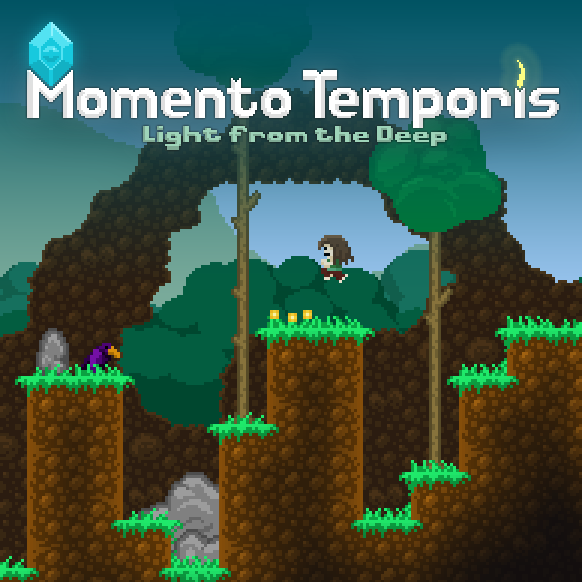 Last night we finally pushed the buttons and released the game out into the world. Really exciting times :)

And we're already getting some really good feedback, which is obviously also great.

We decided to release on Humble Bundle with an early bird special to start getting some more feedback from players around the world. You can find more about this on our website.

We also released the game on Steam Greenight. Please check it out and let us know what you think.

So what can you expect from this early bird beta version?

What we've released now is the first few parts of the world we plan on creating. In these parts we've implemented all the spells, potions, enemies, bosses and so on that we think will be there. So when playing the game now you'll really get a feel for the game and what it's all about. The game is fully playable and will give you hours of entertainment as it is.

Don't be shy in giving us feedback or just getting in touch with us to say hi. We'd love to hear from you.