First sneak peek of the game Momento Temporis that will be beta released on May 26th. Momento Temporis is a 2D action adventure platformer featuring pixel-art graphics. Explore the world and learn spells, fight bosses and lots more in this magical universe.

This is our first ever post about our game Momento Temporis that will be released on Humble Bundle next week (May 26th). We will also put the game up on greenlight at the same time so that we can release it on Steam as soon as possible. We just want to put a little bit more love into it before we can show it to you. 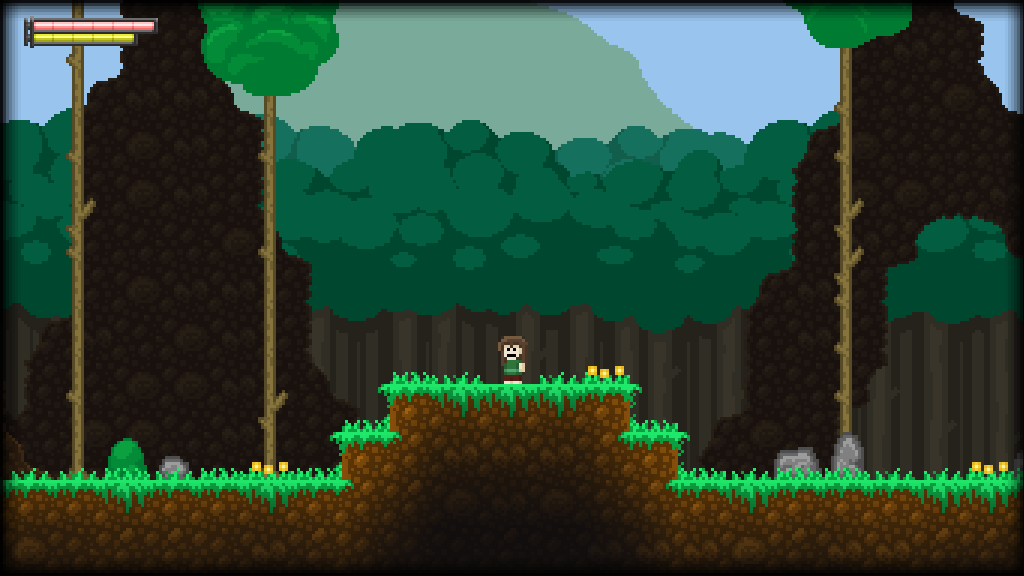 Momento Temporis is a game about exporation. As you set out into the world you encounter puzzles you have to solve, spells to learn and enemies to defeat.

On this release the game will be a smaller version of the game. That means that you’ll get to start to explore the world but you will encounter locked doors and passages that are not accessible at this point. But everything that is is to all intents and purposes finished. And this should give you several hours of fun, at least. 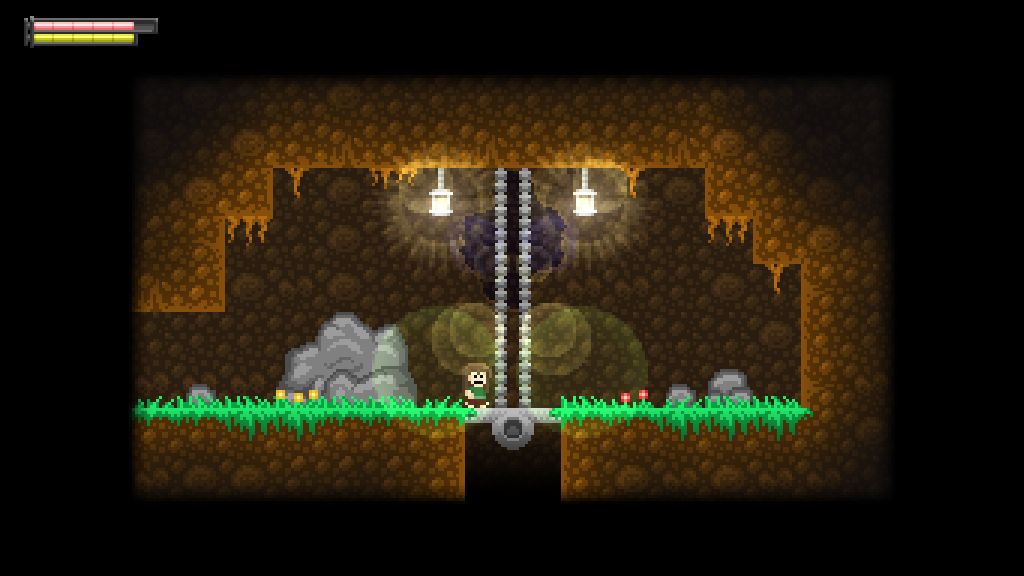 We strongly believe that to make this the best possible game, we need the help and support from the community that we can get. So don’t be shy about getting in touch with is with all koinds of feedback that you might have, starting with what you think about the art and description.

All the best /Dev team