This is due to the fact that some features of Beta 6 are not complete and there isn't enough time until 31 of December to finish them. I don't want to release this version with buggy features or incomplete features so a delay is needed to polish everything about this version.

On top of this, much work needs to be done which will prepare the mod for the next version which will feature complex scenarios like the civil wars in Libya and Syria, this requires an overhaul to existing mechanisms of the game for these to be introduced properly and do not justify their own update.

My apologizes for anyone who was hoping for a new year release but the bottom line is quality and not holiday release dates.

Have a happy new year! 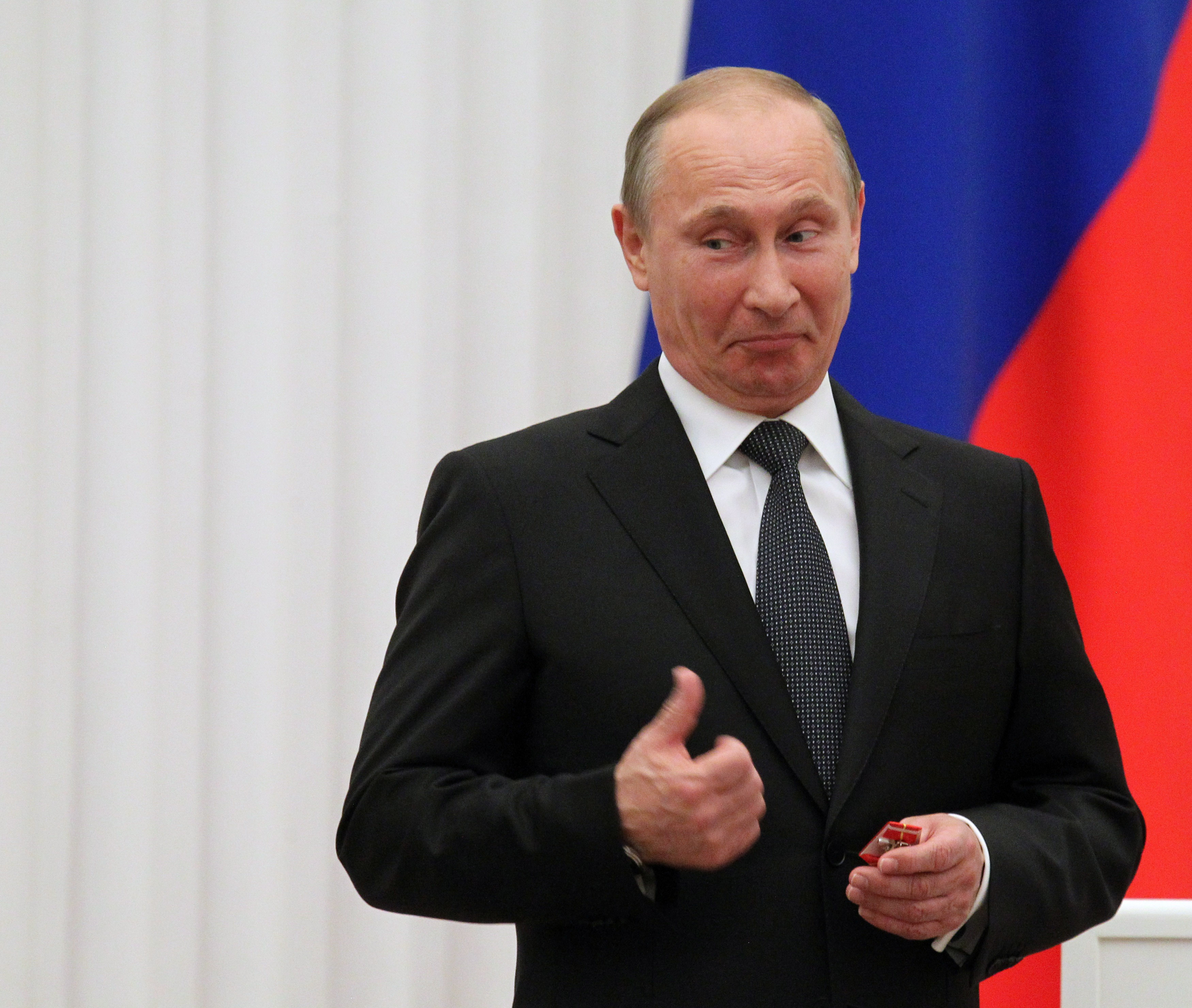 Its okay, release dates shouldn't be considered set in stone.

Hey, how about the release of version 5.5 or something like that? Please, give happiness now fans and donate-people=), we are very hopeful for 31/12/15.

With the changes being so intertwined its not really possible to release a "half update" :\