I've been working to add new ship to Space Warfare: Infinite! The next month will be devoted to just playing the 3D artist so that I can develop the fleets and get them in the game to play with. I've been cracking away at learning good modeling practices and UV Mapping! I thought I'd share a preview of the results so far.

Posted by badgerheadgames on Jun 4th, 2015

I've been working to add new ship to Space Warfare: Infinite! The old ships are sort of mishmashed groups of primitives, so I have been reading books on Blender and taking a training course to create better models. I've also been amassing lots of inspiration art and practicing creating the shapes I see in Blender files. A good portion of the next few months will be devoted to fleshing out the fleet of ships you can fly and fight. I am going to try to just play the role of the 3D artist for that time and not focus on coding. Blender and Unity framework differences confuse my brain, so I am currently in a Blender flow by not spending too much time in Unity. After a good portion of the ships are looking good, I'll craft a demo storyline and give people something to play. I think the results so far are promising! 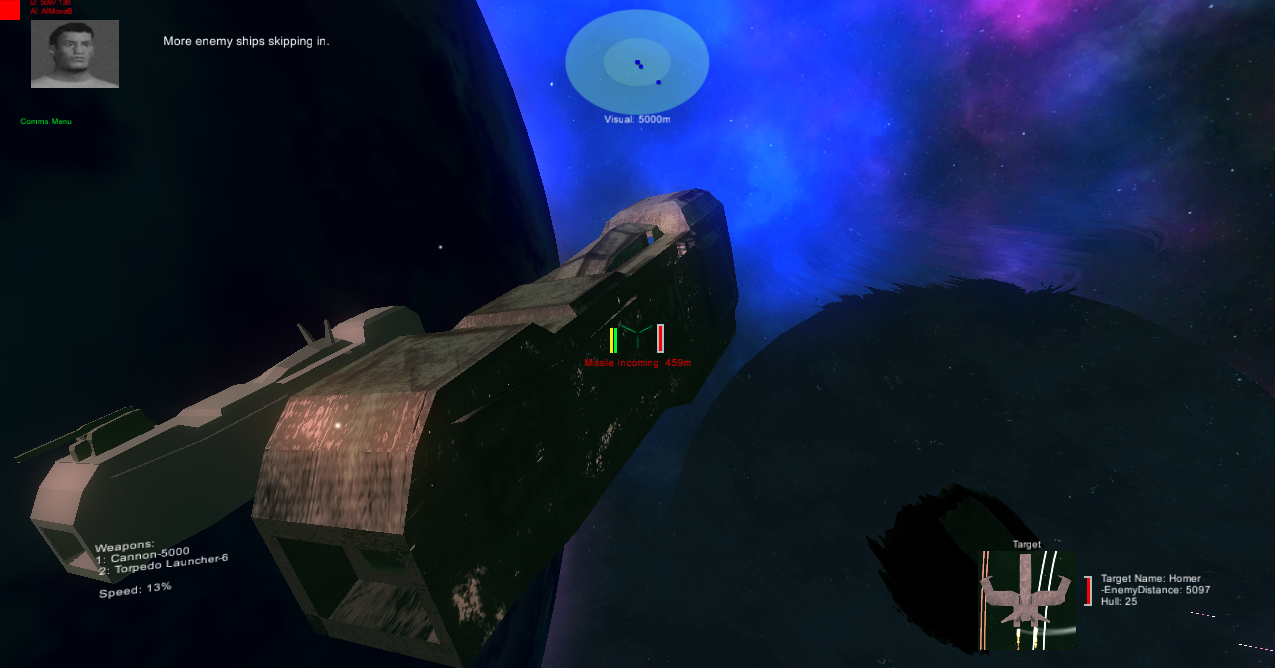 While this isn't a final design and there are still some modeling glitches, I am getting the hang or creating some big flying rectangle ships. I also have been trudging through UV Mapping and texturing. Its hard to see but there are some texture details on the top of the ship, so at least for this version I've been able to make some sense of texture mapping! I think that combined with Unity's new shader and this ship already looks like a grimy old space cargo ship or something. Not bad! 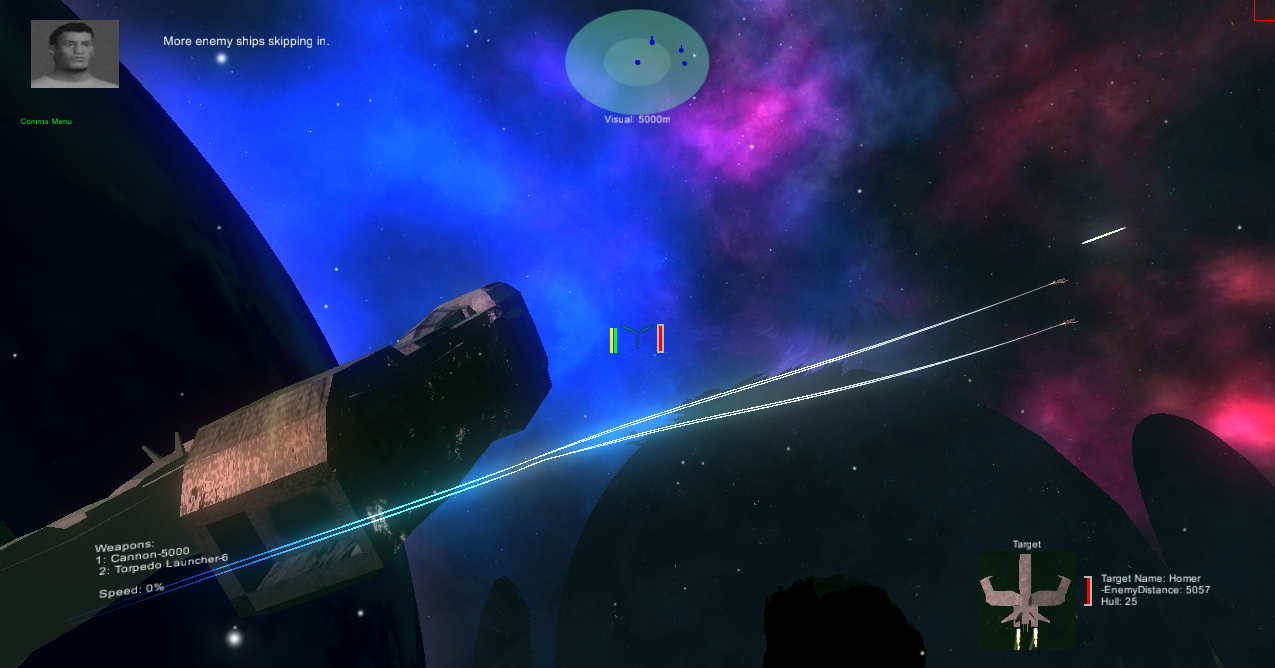