Good news, everyone! We will be finished working on our game by the end of July this year. Model Builder will be premiering in the third quarter of 2021.

Good news, everyone!
We will be finished working on our game by the end of July this year.
Model Builder will be premiering in the third quarter of 2021. 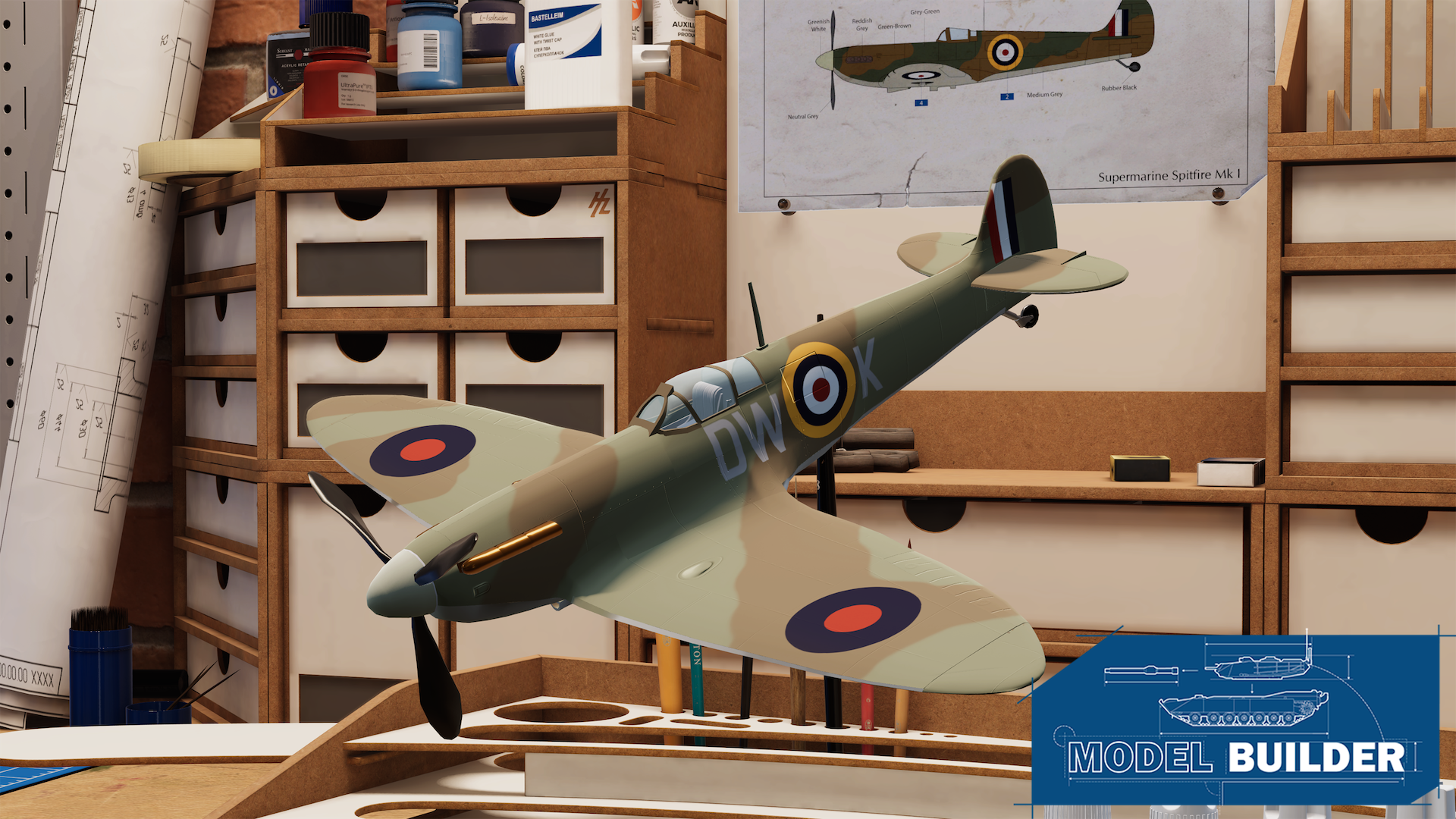 Having gathered countless comments and remarks from the players, We have decided to take another step in evolving the already-popular genre of simulators, elevating it to — what we call — a "virtual hobby."

Taking advantage of the feedback gathered from producers coming to the Gamescom fair and from the community built around the production, we have found our upcoming titles' common denominator. They allow for realizing one's passions and dreams, hence their name — 'virtual hobby.' This is something more than simulators — we conceive of these games as a natural consequence in the genre's evolution. Model Builder is not only a model building simulator — it is a virtual space in which the player becomes free from the restraints and hurdles of real life. We would like our work to be a place of leisure and pursuing one's passion — to this end, we are developing a range of tools with which to indulge in one's creativity inside a game. On the other hand, we are not abandoning the play-the-game nature of the genre — we are working on expanding the career mode, in which the player assumes the role of a professional modeler. 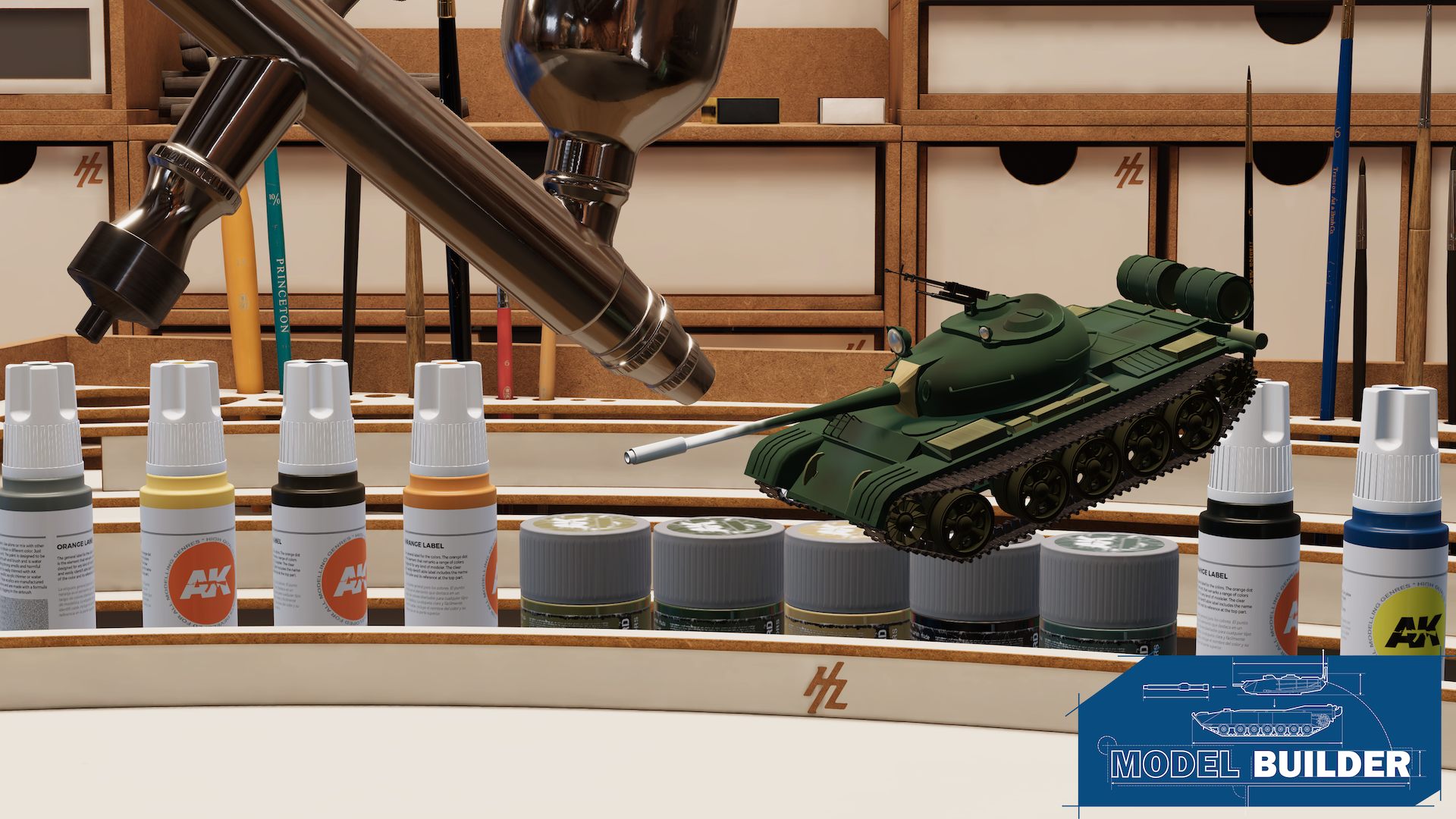 The product site was published in January 2020 on the Steam platform. The underlying prototype lay at the heart of the work involved in exploring the potential of Model Builder and the players' interest surrounding it. The successful completion of the preproduction and project marketing verification phase had led to the commencement of the real development work in March last year. Since then, the project has evolved rapidly, being confronted, on an ongoing basis, with the requirements of the growing community of players surrounding the game — in line with an approach that the company defines as the Marketing Driven Development strategy. As a result, the current version of Model Builder is a larger and more extensive production than the authors initially assumed that it would be. 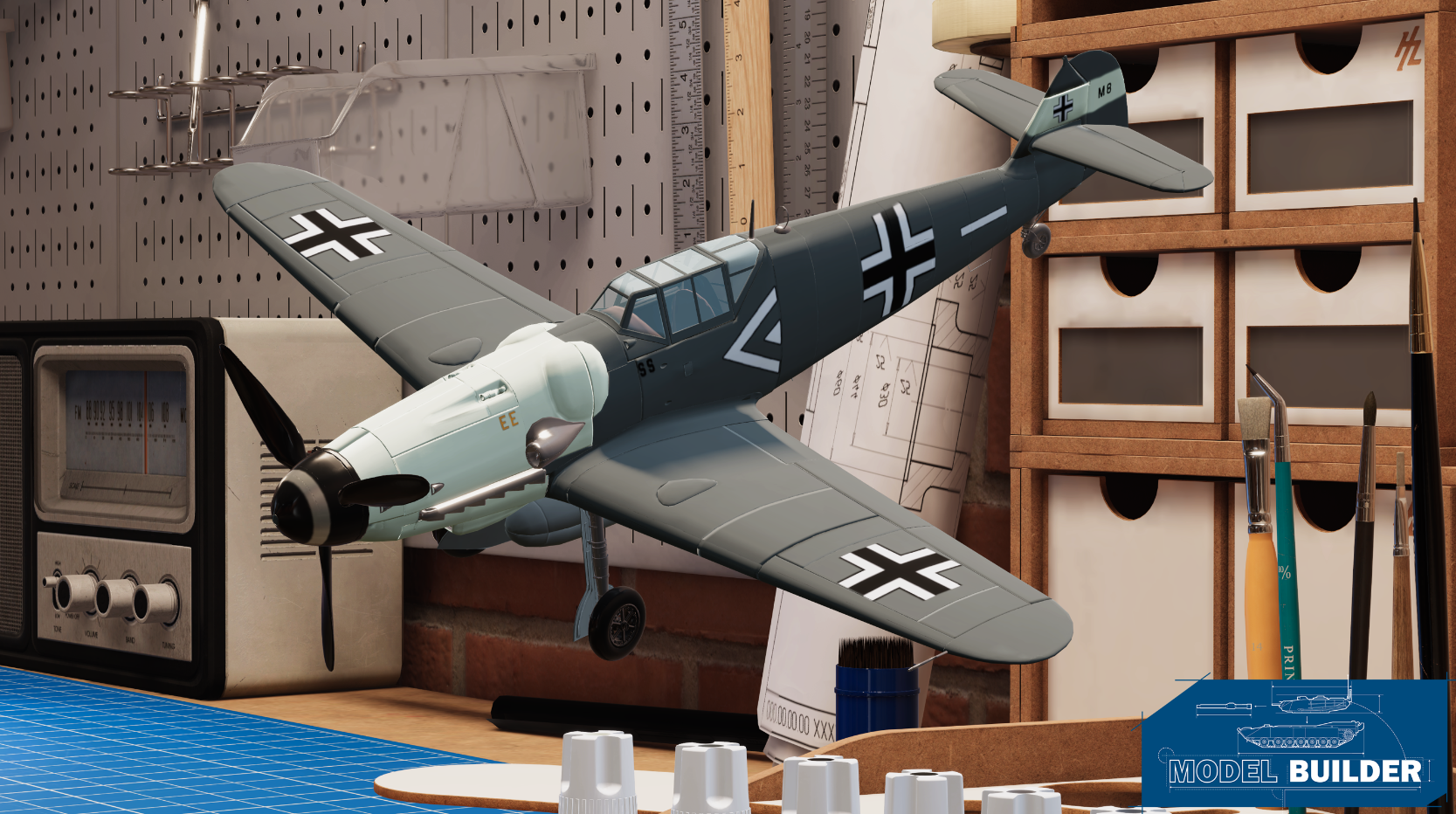 With the production growth, we had come to see many indications suggesting a much greater potential of the project than initially expected. We decided that additional investment is critical not to waste the tremendous opportunity that Model Builder gives us. We have to rise to the challenge of meeting the players' expectations about the basic version of the game. We are well aware that nowadays — especially in the times of the pandemic — games compete for the player's time with one another and other digital media, say the increasingly popular streaming services such as Netflix. Thus, we will use the additional time that the production is going to take to obtain other important model building licenses — aside from the already present AK Industries or Hobby Zone. At the same time, we are finishing talks with potential distributors of Model Builder, and we are hoping that, in the coming weeks, we will hold an impressive publishing contract.

What makes our model building game different from other titles is a story arc that introduces an emotional layer to the "mechanical" nature of the simulator genre and dramatically raises the extent of immersion in a virtual world. With the High visual quality of the product, attention to detail, and long-term support, Model Builder will become a GAAS ("game as a service") — a game/service upgraded continuously with new content planned to be plentiful.

Works on the base of Model Builder will be over in as little as six months since we started, which, with the scope of the functionalities that we have added, is an optimal result. To us, however, this phase is only the preparation of the base of the game for future development, which has been laid out for the coming years: in the form of extensive project updates. We consider post-premiere support essential to the complete success of the project.

Moreover, besides the already-mentioned story arc, the game will include a relaxing and inventive Sandbox mode that will open up unlimited creative freedom. Thanks to separating the story-line career mode from the sandbox mode, Model Builder will be fit for a broad audience. 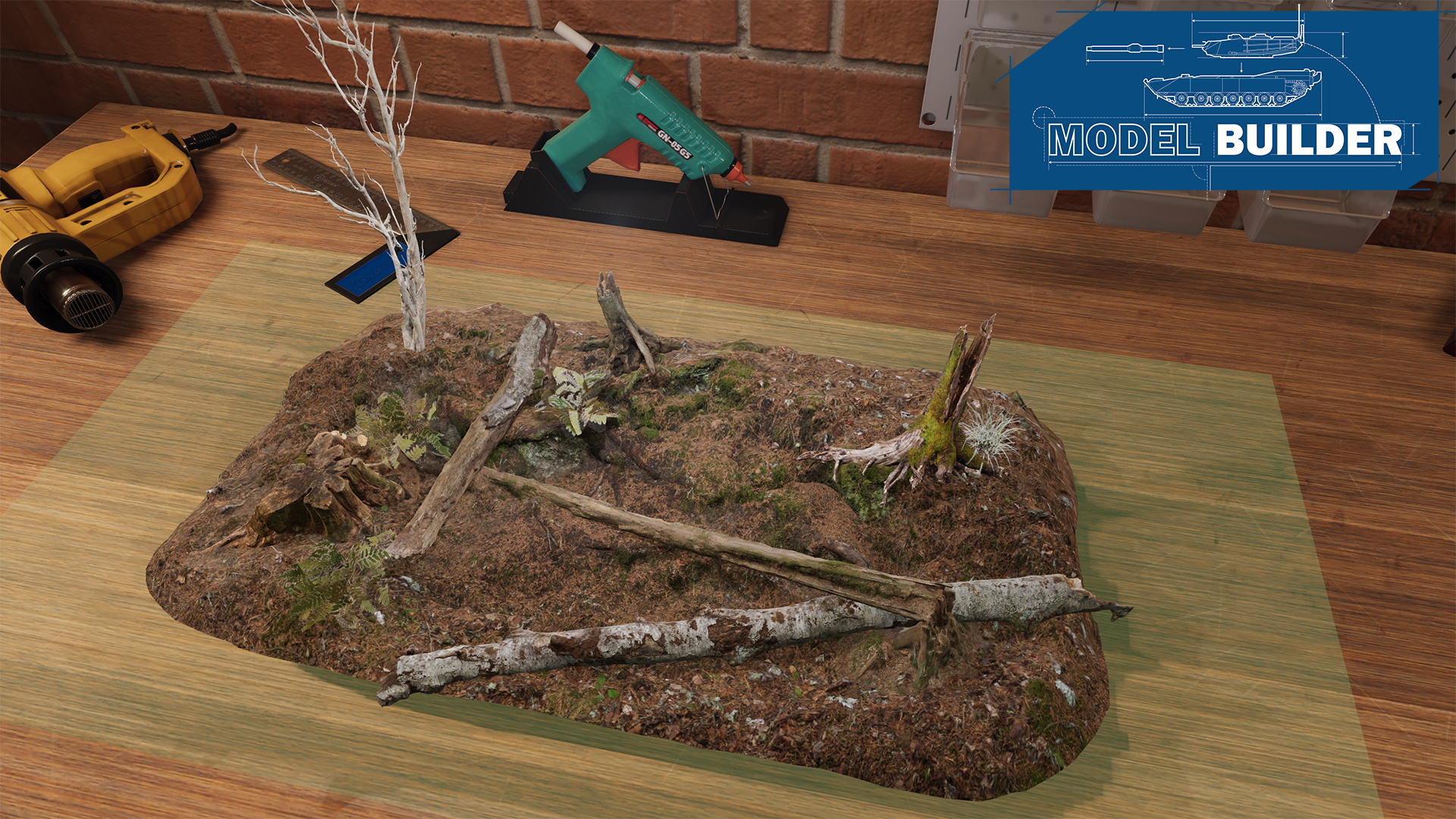 We are in the middle of a continuous process of getting to know our audience, which we can generally divide into two categories. The first is so-called mainstream gamers: those expecting fun play as part of managing a model building workshop and whom the story arc directs the hidden intrigue. The second is so-called creators: modelers, hobbyists, and all sorts of individuals with an artistic passion. It is them for whom we are building the sandbox mode, which will allow for virtually unlimited creative freedom. We believe that both modes of the game, as well as the innovations that they have in store, will establish Model Builder as the number one digital workshop designed to realize one's passions.