MMA Simulator launches on Steam today! MMA Simulator is a brutal 2D text based simulation/tycoon game where you run your own MMA team training fighters, managing your gym, and chasing championships. You can also create/edit fighters completely, including their profile pictures!

MMA Simulator launches on Steam today! Below is the trailer which does a good job showcasing what the game is all about:

Nine months ago it started with a post on Reddit...then I made some basic proof of concept screenshots (with the current screen after the old ones for comparison)

Here's a before and after(notice the working title in the first screenshot!) 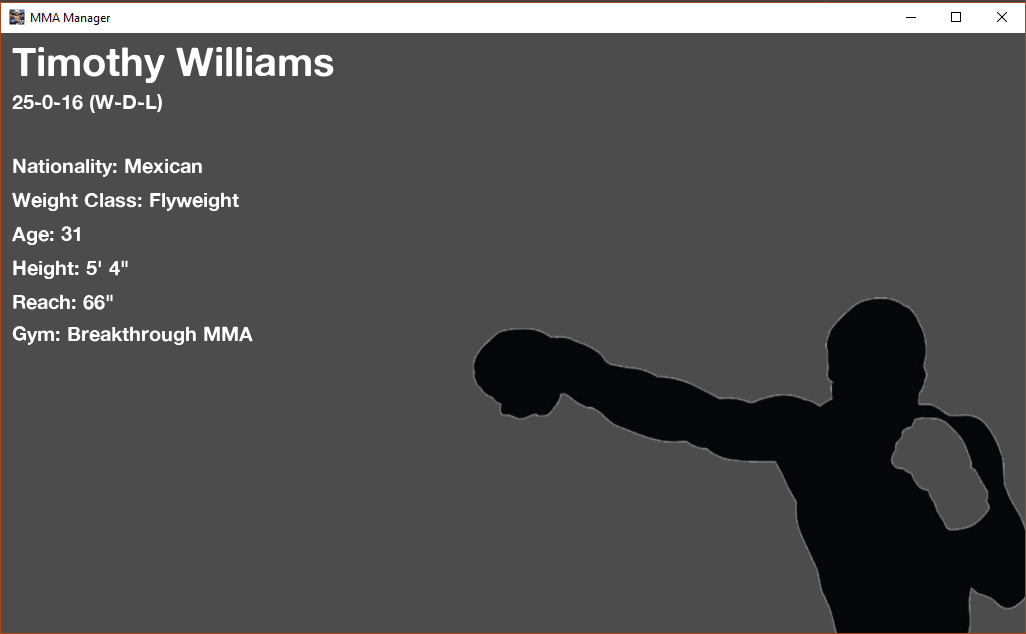 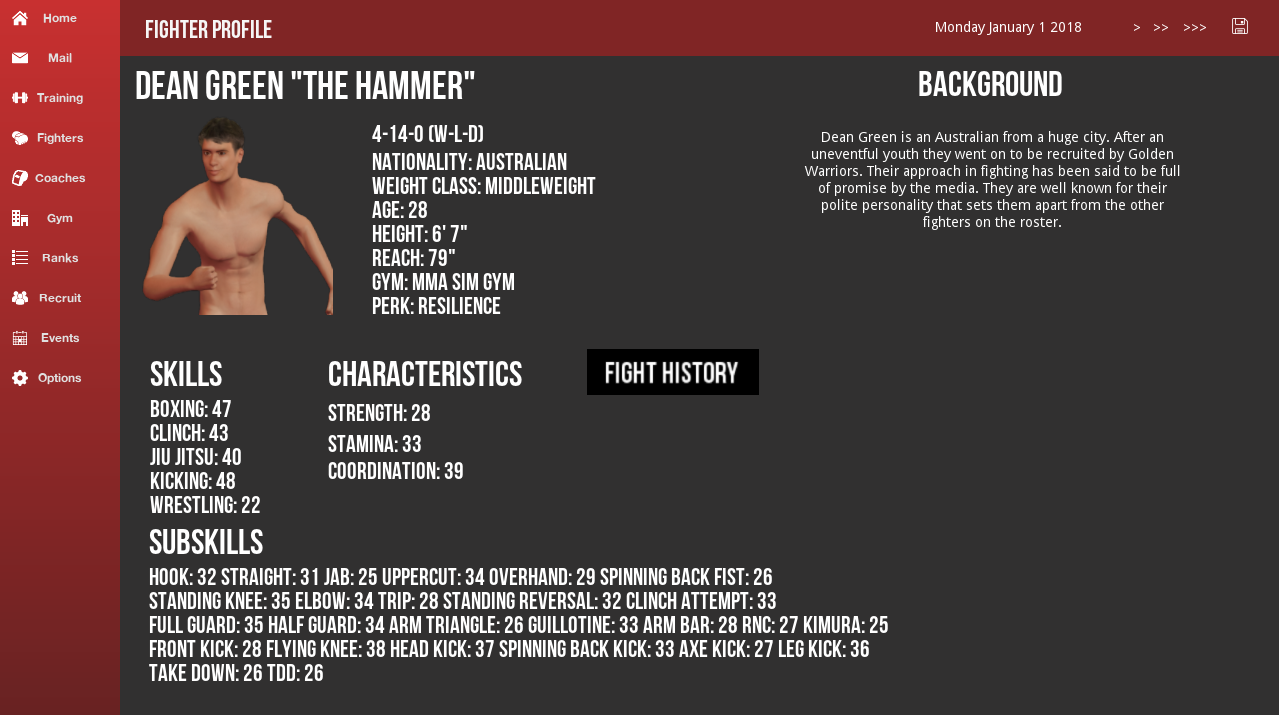 From there it has been constant progress and learning as the game got a LOT more complex than I originally intended. I am retty sure the combat simulation is the most advanced in terms of all the variables it considers when a fight is going on.

Follow the game's progression through development with the monthly updates on IndieDB: 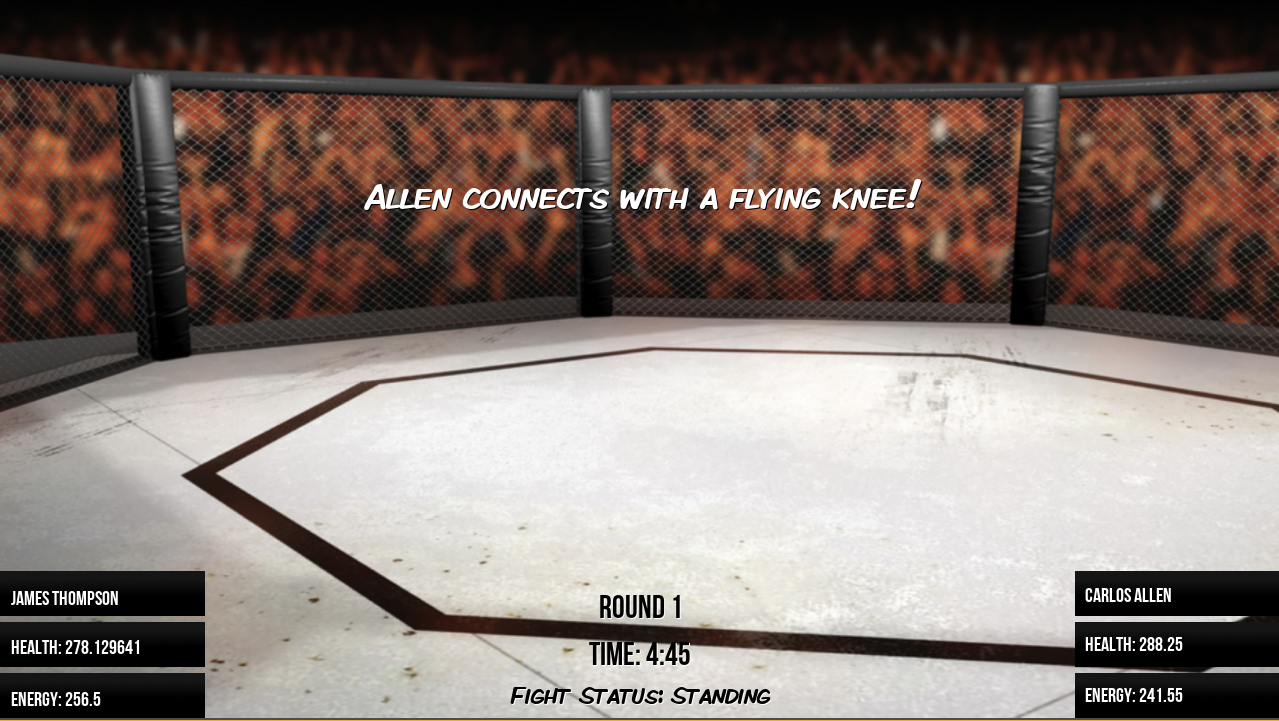 I designed combat to have the most realistic flow possible in every scenario – from fighters getting ‘rocked’ by shots to different submissions having stages to go through to complete, position reversals – you name it, it’s been accounted for.

The detail the game goes into is kind of crazy: each strike has a base damage, but most of it is dependent on the fighter's characteristics. No two fighters will have the same combination of attributes! 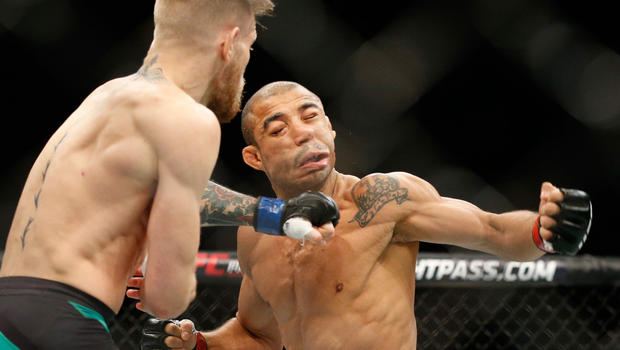 At the time I had no idea who either guy was, but that moment blew my mind and got me hooked on this amazing sport.

It’s my hope that MMA Simulator catches some of that passion and passes the fun to other MMA fans out there where a game from this perspective didn’t exist before!