Focusing on Symbolism for game art & design... The icing of the cake happened yesterday when I got a mail from Steam that the official Steam page for Mirror Forge has been approved. And if you're a horror player/streamer, nostalgic for games like Silent Hill, then head over to the link below and make sure to click that Wishlist Button right away! 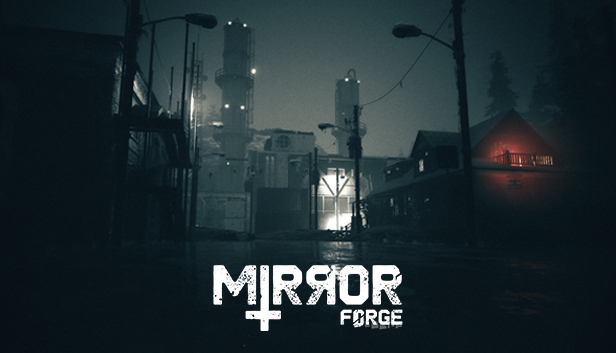 Hey there, peeps! Another amazing week for Mirror Forge. After finishing a huge chunk of the "Factory level" which is supposed to be in the demo and the main game, I decided to focus my efforts back on the story and symbolism of the characters.

The Factory Level contained quite a few puzzles, going in narrow spaces between tubes and dark corridors, evading an invisible, creepy monster that roams narrow hallways while you carry a large battery to an energy generator trying to escape. Listening carefully through headphones and trying to hear its footsteps as it approaches will be your only friend (or perhaps if you manage to notice the space distortion it creates as it walks). 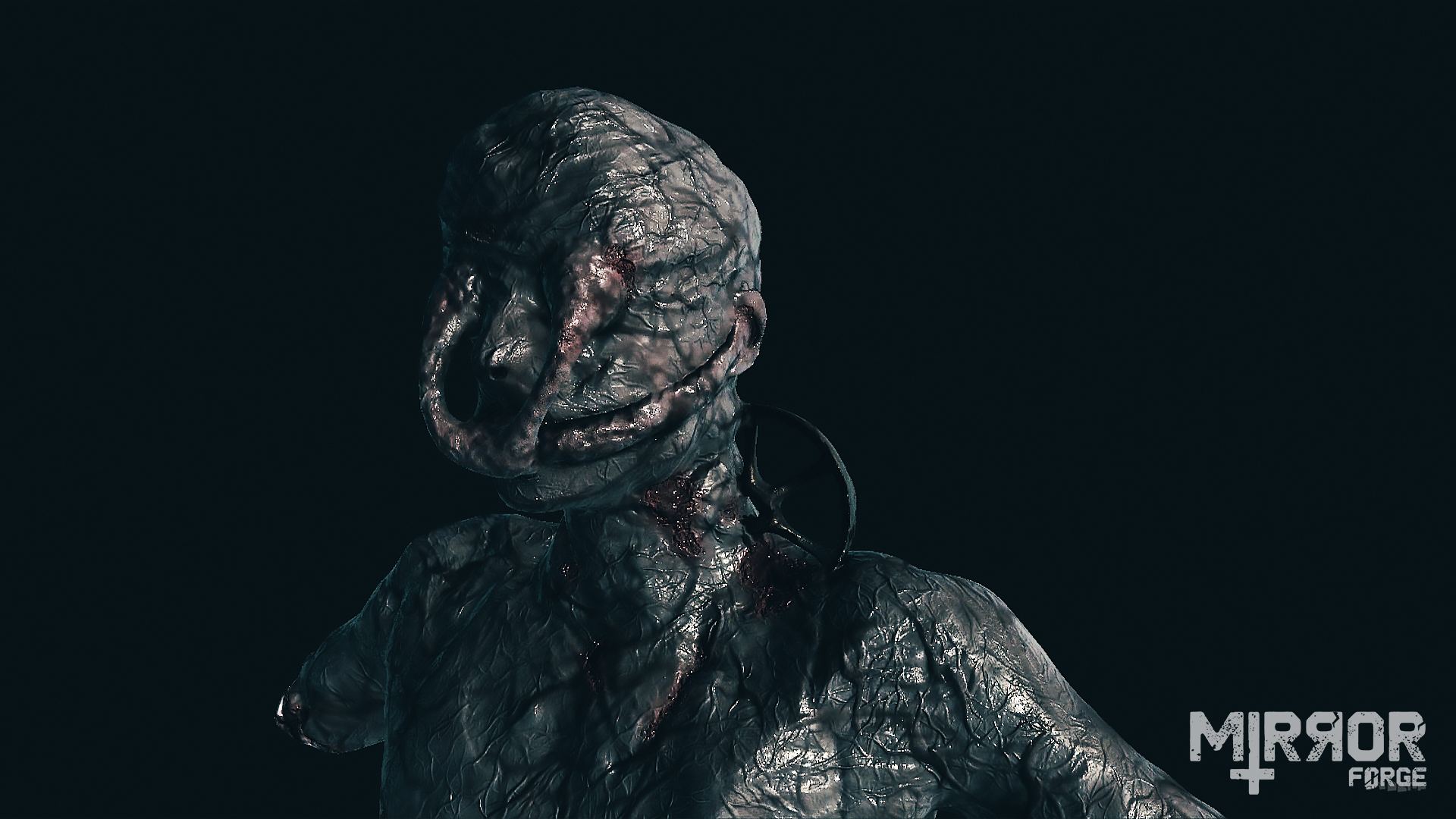 After finishing the core basics of the level and testing them out to ensure everything works properly, I continued on with a surprising moment that takes the character back down a lane of memories. I think it was quite important to implement a safe moment where the player can relax from all the stress and terror and use this opportunity to gently tell the background story.

I start with some beautiful moments of Thomas Jackson's life or to be more precise, the happiest moments of his life. Trying to avoid spoiling anything here so I won't dive too deep into the story.

Quickly after that, Thomas is once again tossed into a dark dimension that mocks his very existence, his memories and enjoys his inner turmoil, every mesh placed to symbolize his suffering. 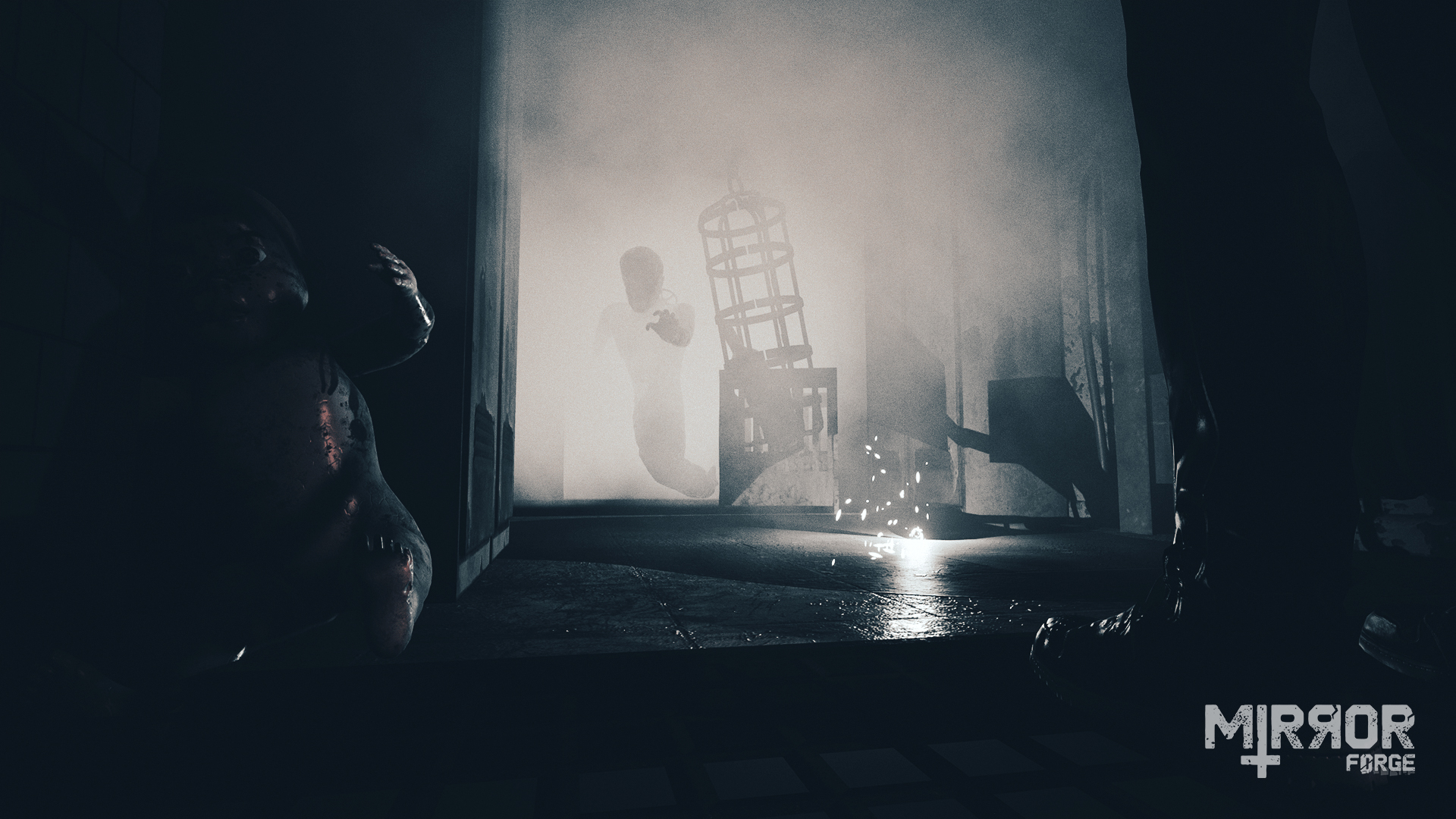 This next level is somewhat of a "Psychological Horror" level

It's filled with puzzles, roaming around as you explore the dark past of the character. I tried to avoid the "Survival" elements of the game as much as possible in this part and instead, build up the tension through sound & design, eerie imagery, surreal Silent Hill-like atmosphere and a few, but rare, jumpscares.

That's when I came up with this character here - Delusion whose design mocks Thomas's faith and hope. If you can see from the design, its eyes and ears are all shut by a tentacle that comes out of its mouth. The symbolism here is that Thomas lives in delusion, his own beliefs and listens to nobody else.

Throughout the screenshots, you can also notice a huge cage with a giant bottle inside which metaphorically represent Thomas's alcohol addiction and how he's a slave to his own life choices.

I also implemented a small paper as a homage to one of the most beloved franchises - Silent Hill. The letter is an Easter Egg referring to the foggy town and the tragedy of Alessa Gillespie. 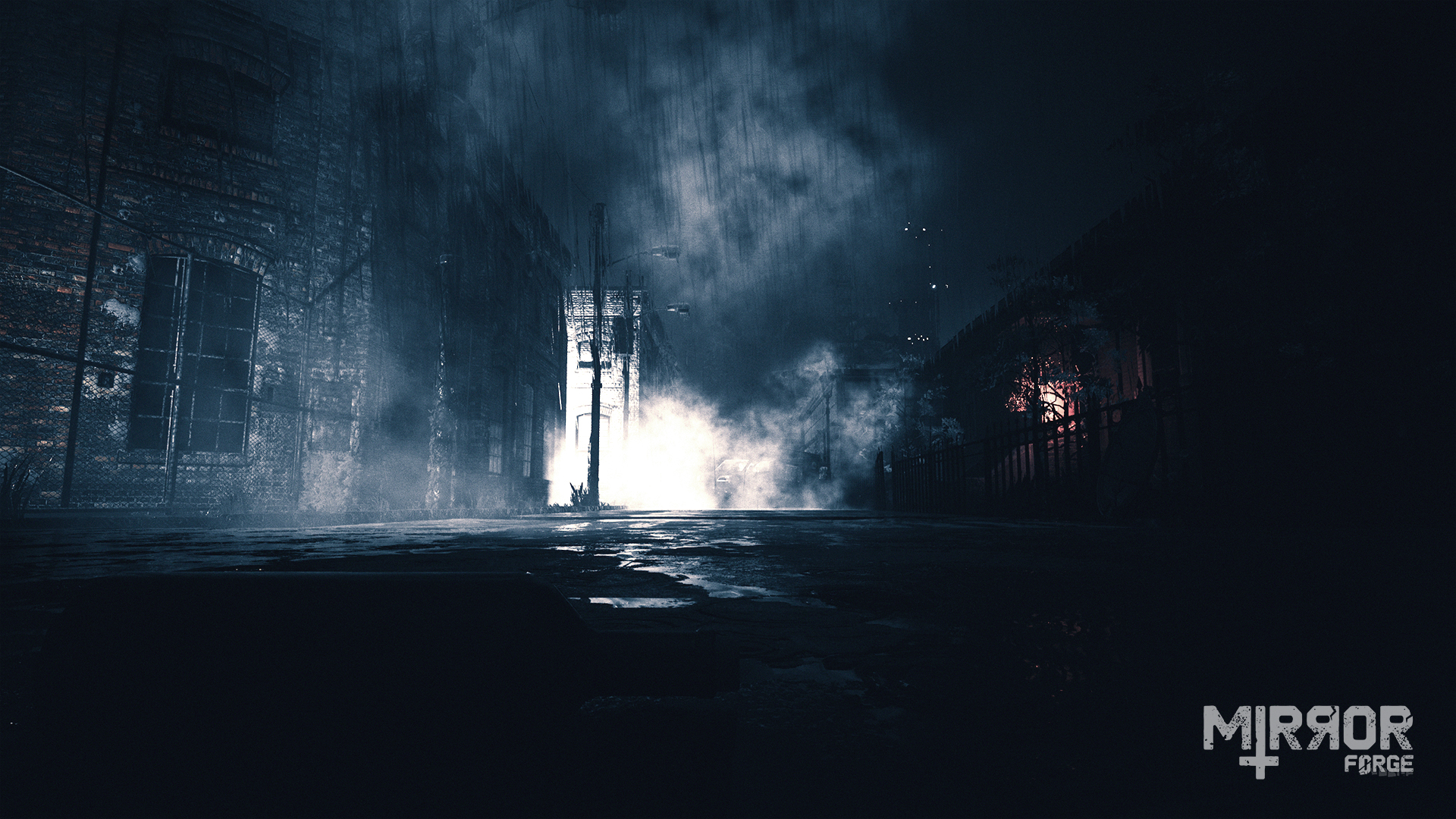 Tweaking the Post-Processing in various areas

One other thing I managed to finish was to tweak several zones in Mirror Forge, more specifically play and test out the lighting and post-processing. As you know from previous articles and posts, I constantly engage with players and horror fans asking for ideas, suggestions and opinions. I'm so glad that we managed to find the right color balance together.

A Huge Surprise to be sure, Mirror Forge was Approved by Steam!

The icing of the cake happened yesterday when I got a mail from Steam that the official Steam page for Mirror Forge has been approved. And if you're a horror player/streamer, nostalgic for games like Silent Hill, then head over to the link below and make sure to click that Wishlist Button right away: 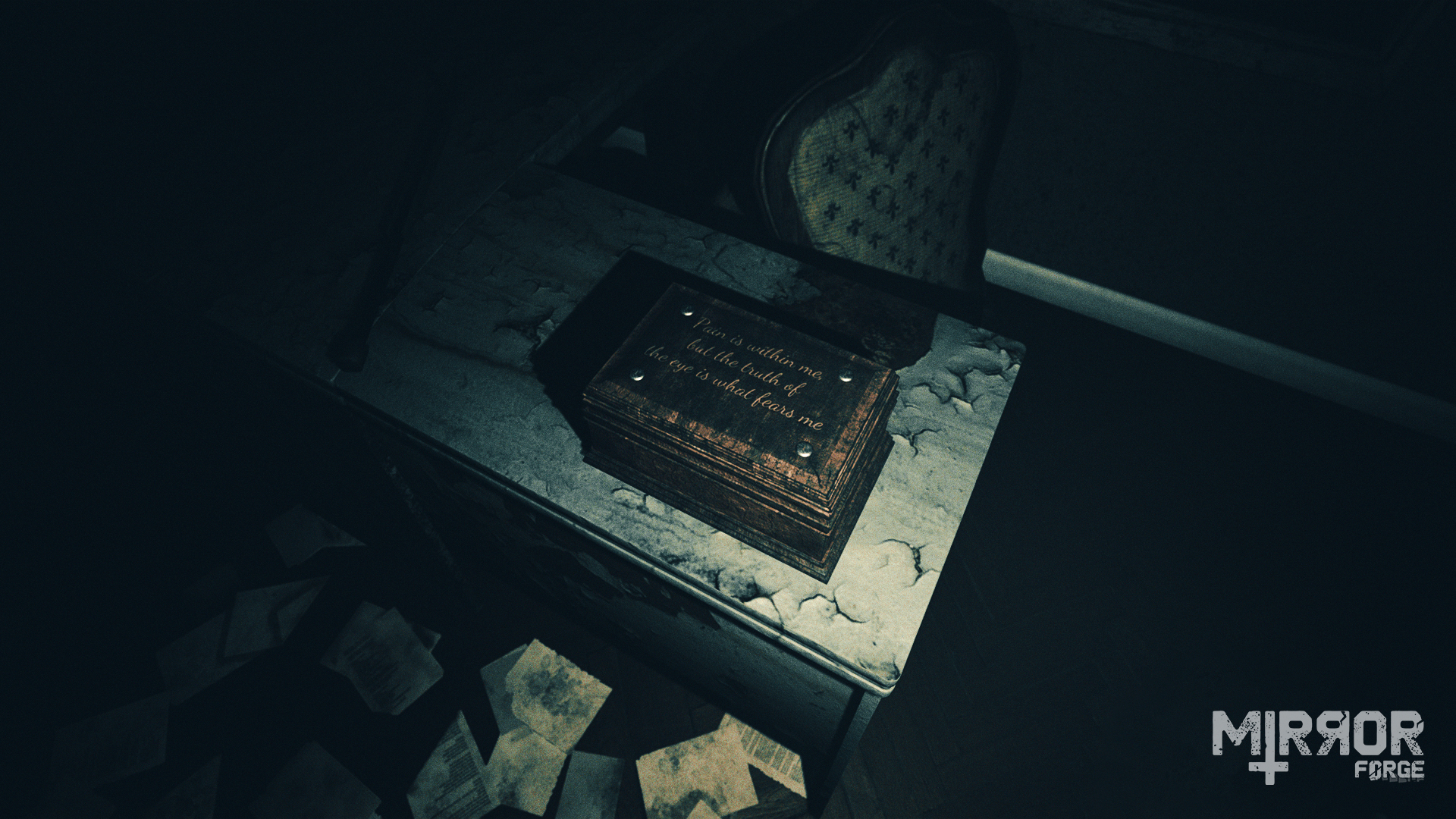 Want to contribute and Join the Creation Process?

You can join over 150+ horror players who work together with me by sharing ideas, opinions and feedback simply by subscribing to the official website: 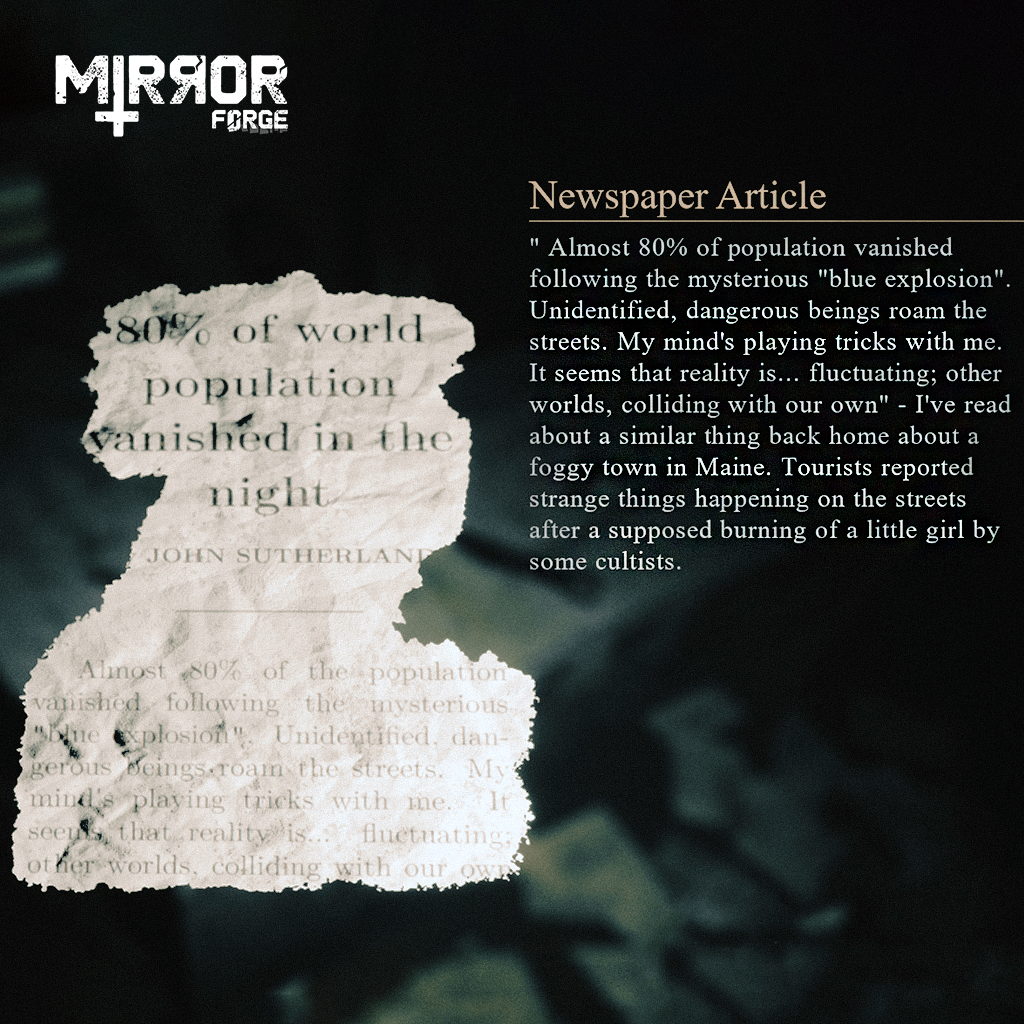 By joining, you'll get access to an upcoming Closed Pre-Alpha Demo, lore about the alternate dimension, multiple Free 4K Wallpapers as they come out, an original soundtrack, insider videos & devlogs, plans for future discounts, news about upcoming updates, DLCs and more.