A ton of new levels, a story and a lot of other changes.

Short summary of what this update features:

Besides adding a lot of new levels, of which most are probably not going to end up in the final game, I finally began writing on a story, so here is a really short teaser of that: 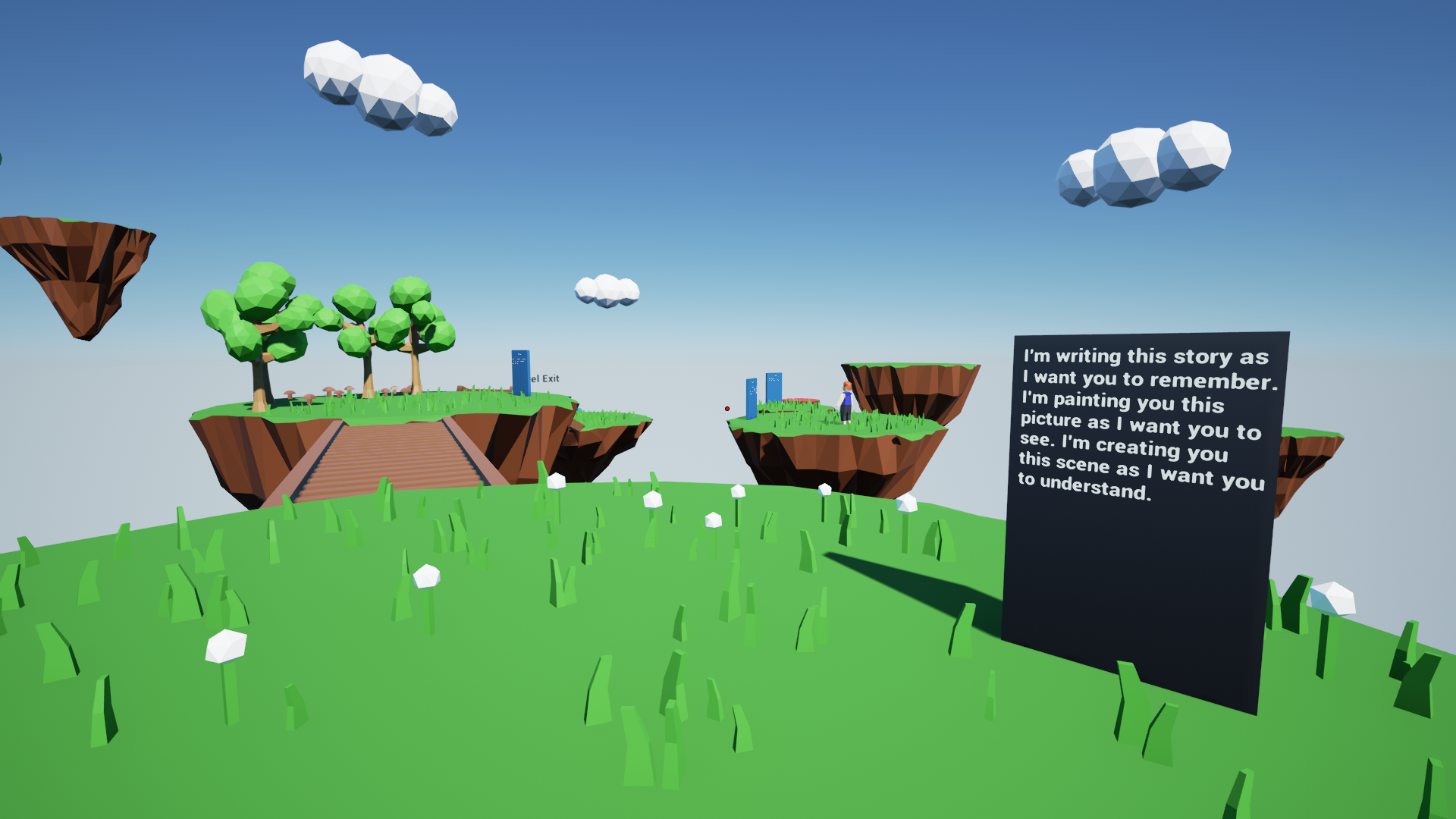 Another thing that I was finnaly able to add is a fully working options menu: 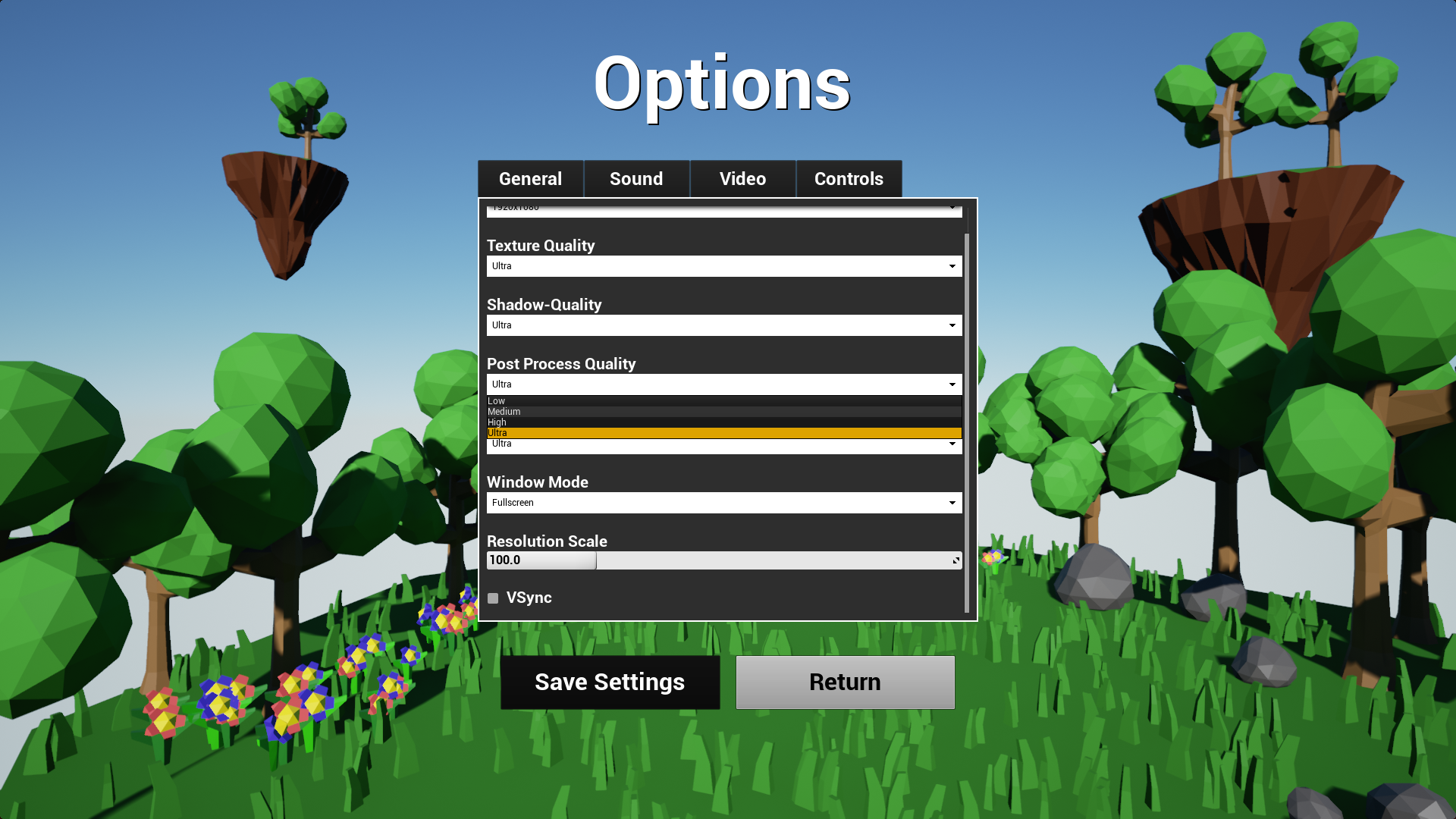 Because there is so much new content, I'm hopefully able to let some people playtest it before the next update. Maybe even by some of you guys reading this. As I am not entirely sure on this, I would like to hear, if any of you guys were even willing to do so.