The most important part of this update is probably the new teleportation mechanic. It actually took me quite some time to come up with that idea. Not because of the idea itself, which isn't all that special, but because I had to carefully design it in a way that would work well for the puzzles/game. So here is a short video of a level that is supposed to introduce the mechanic into the game(currently it's relatively difficult for the viewer to understand what's going on but I'm working on that):

And to finish this of here is a picture showing 3 of the new meshes: 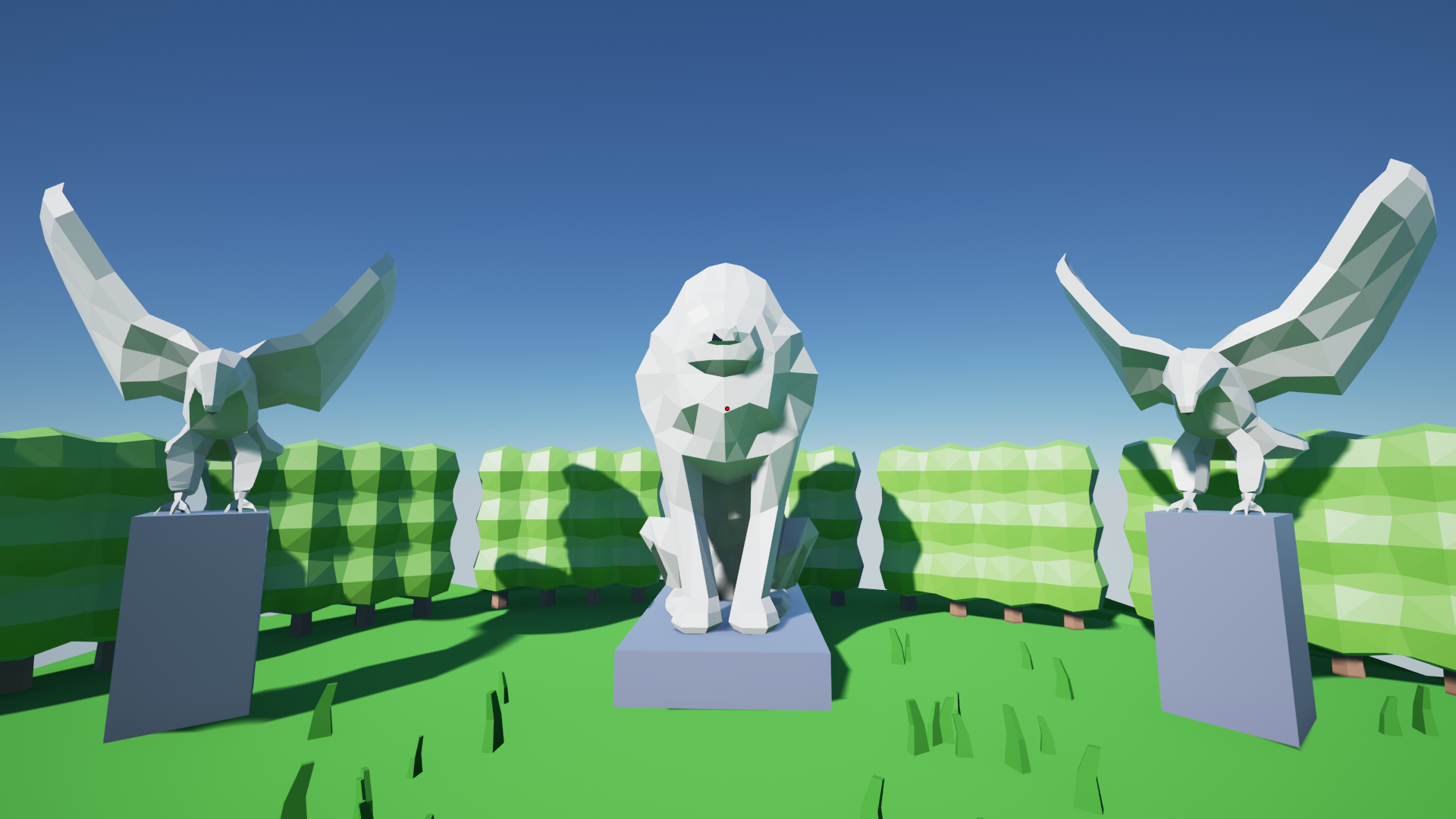