After 9 months of steady development the team of developers behind Mesozoica has gone to Kickstarter with the goal to get initial funding to finish the vanilla version of the game.

Mesozoica is a tycoon simualtor that aims to fix the issues that common tycoon simulators have. Understanding that tycoon simulators have a life span that expands till the player has beaten the game as many was as possible and has created as many alternative realities to a tycoon as possible. Mesozoica solves this reoccurring issue by offering different perspectives, not only are you going to be bringing back prehistoric creatures to life for park amusement but you will be experiencing that excitement from the standard manager perspective, the new visitor perspective and finally the perspective of the animal itself.

The team has decided after 9 months of pre development to go to kickstarter. Please consider backing a small team with high aspirations. 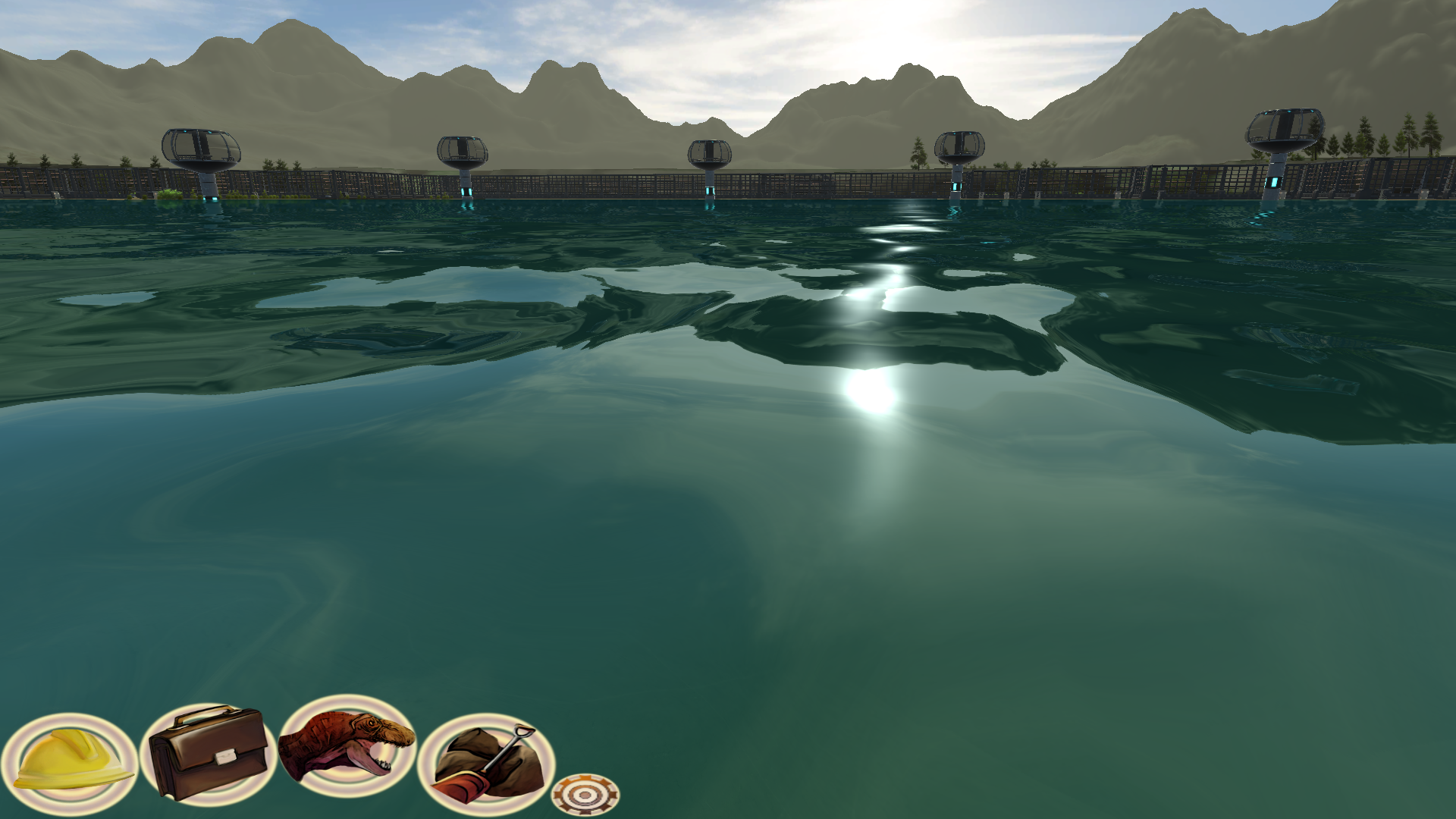